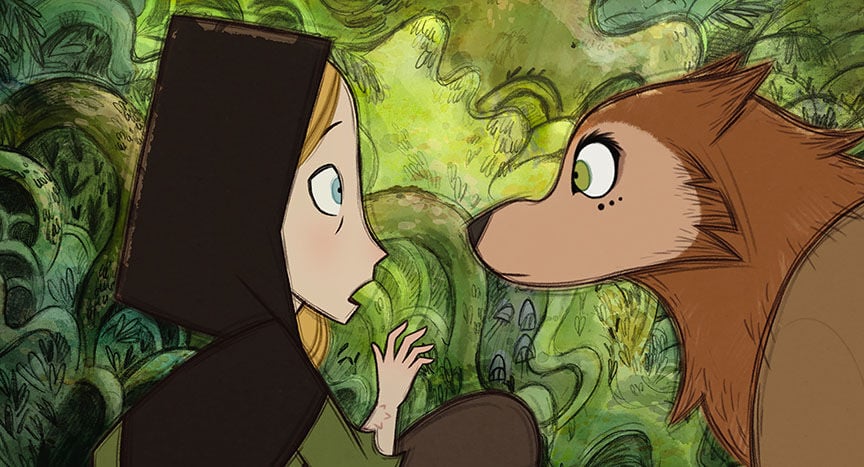 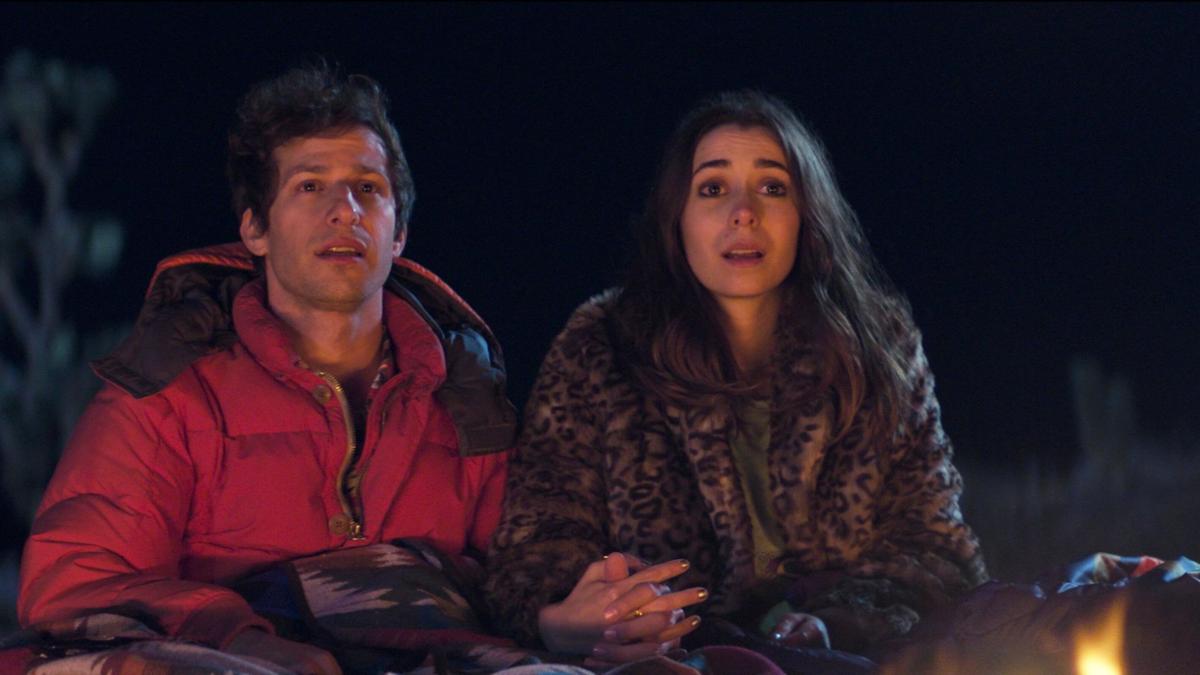 When carefree Nyles (Andy Sandberg) and reluctant maid of honor Sarah (Cristin Milioti) have a chance encounter at a Palm Springs wedding, things get complicated when they find themselves unable to escape the venue, themselves, or each other.

An scene from "Sound of Metal."

When carefree Nyles (Andy Sandberg) and reluctant maid of honor Sarah (Cristin Milioti) have a chance encounter at a Palm Springs wedding, things get complicated when they find themselves unable to escape the venue, themselves, or each other.

An scene from "Sound of Metal."

It was a weird year for movies with almost no blockbusters or the usual superhero or horror sequels. But that doesn’t mean it wasn’t a great year for cinema.

While a great slate of smaller movies and comedies (“The King of Staten Island” and “Borat Subsequent Moviefilm” didn’t make the list, but were both funny), it was a good time to stay indoors and watch something different.

(PG. Available on Apple TV+) — A surprisingly intense, hand-drawn animated movie that, much like Pixar’s “Soul,” involves some body-swapping and questions about who we are as people. This was a stunning piece of work.

(R. Available on Amazon Prime Video) — A drone metal drummer loses his hearing for unknown reasons and must either come to grips or fight back against his new life. Riz Ahmed’s performance is amazing, as well as supporting turns by Paul Raci and Olivia Cooke. The sound design brilliantly puts the audience in a space between the deaf and those able to hear. While it gets a little messy in its final act, it doesn’t take away from everything that came before.

(R. Available on Amazon Prime Video) — Director Steve McQueen pulled off an amazing feat of cinema with his five “Small Axe” films, all of which range from good to great. This 68-minute picture of a house party in West London in 1980 is a crowning achievement. It barely has a plot, as it takes the audience from dusk until dawn of this rowdy, sweaty party. But even with the loosest structure, it tells a tactile, compelling story that makes you forget you’re not watching a documentary.

(R. Coming to theaters in February) — Frances McDormand is so talented that it almost makes you mad. In this indie drama, her character, Fern, embraces the life of a nomad after her town and job collapse during a recession. The movie empathizes with her journey, as well as the nomad community, as she treks from one place to the next, in search of a deeper meaning in life. It’s a beautiful movie with a great McDormand performance.

(R. Available on Hulu) — A perfect combination of comedy and sci-fi, as a drunk, depressed maid of honor (played by Cristin Milioti) gets stuck in a time loop with a fellow loser (played by Andy Samberg). Its inventive use of time loops, as well as a emotional coda to it make it one of the more fun, effective comedies of the year.

(PG-13. Available on Apple TV+) — Just in time for the election, this documentary that focuses on a conference where high school boys form their own government was an effective, depressing look at how the well of government is already poisoned by the time kids hit their teenage year.

(R. Available on Video On Demand) — Another movie with barely a structure of a plot. This loose documentary captures the last night of a bar before it closes for good. The trick is that it’s a bar that doesn’t exist and the people in it were cast to act out the night’s shenanigans, but you wouldn’t know that because of how well it mixes the boozy camaraderie, song choices and conversations to make it feel like you’re witnessing a final hurrah.

(PG. Available on Disney+) — You can always count on director Pete Docter (“Up,” “Inside Out”) to deliver an emotionally resonant Pixar film. Bookending a dark year, this movie, an existential drama and body-swap comedy, teaches people that they need to live while they can and not for the goals they set in the future. It’s artistically inventive, funny and touching.

(PG-13. Available on Amazon Prime Video) — One of the most creative, well-shot movies of the year came out of nowhere in the summer of 2020. A “Twilight Zone” episode of a movie perfectly encapsulates the feeling of being a teen in a small town in the 1950s, while also making the audience feel claustrophobic, as two teens believe they might be the only people on Earth witnessing an alien encounter. While not perfect, it makes you excited for what director Andrew Patterson has up his sleeve because this is a great start.

(PG-13. Available on Disney+) — After all the year of hype, this cinematic capture of Lin-Manuel Miranda’s musical showed that it was worth all of the talk. It doesn’t add any frills or extra songs. It lets its choreography, singing and acting talent speak for itself on the stage. Most of all, it makes you really miss live theater.