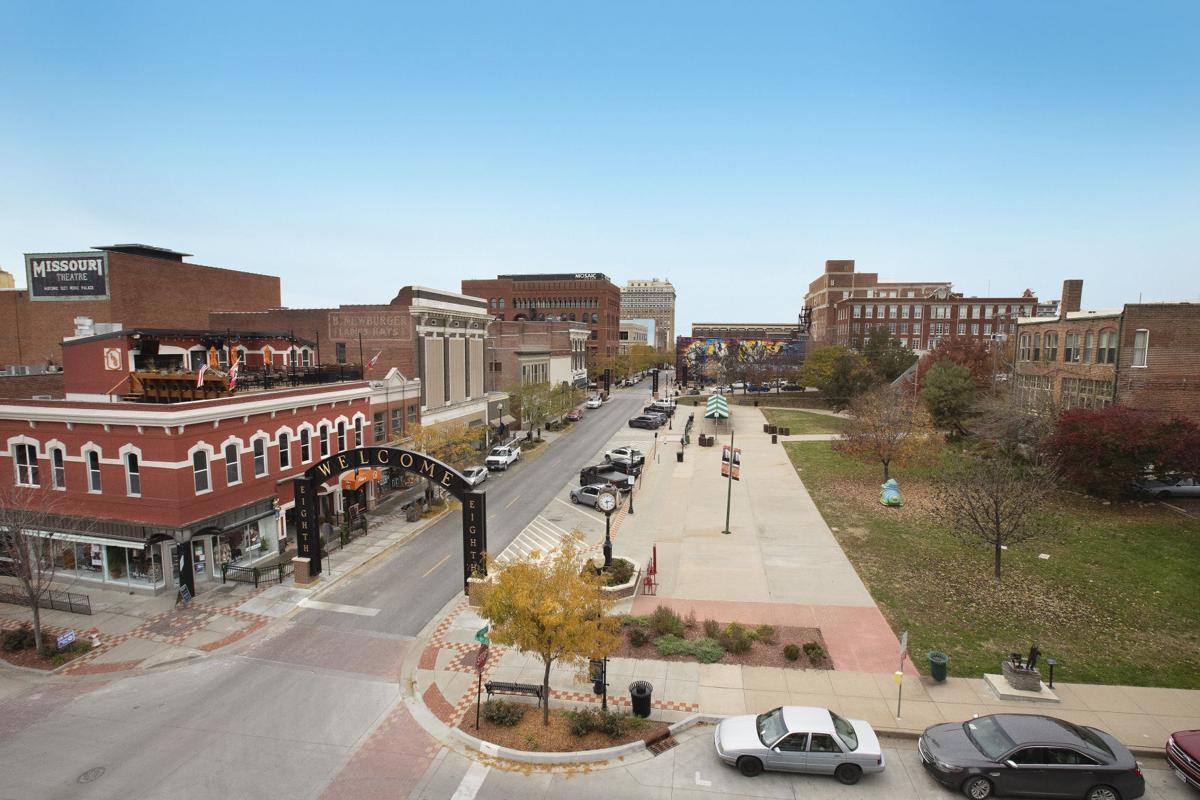 An aerial view of Downtown St. Joseph. The area is the target for improvements by Main Street Saint Joseph. It will hold its first Town Hall at 6 p.m. tonight. 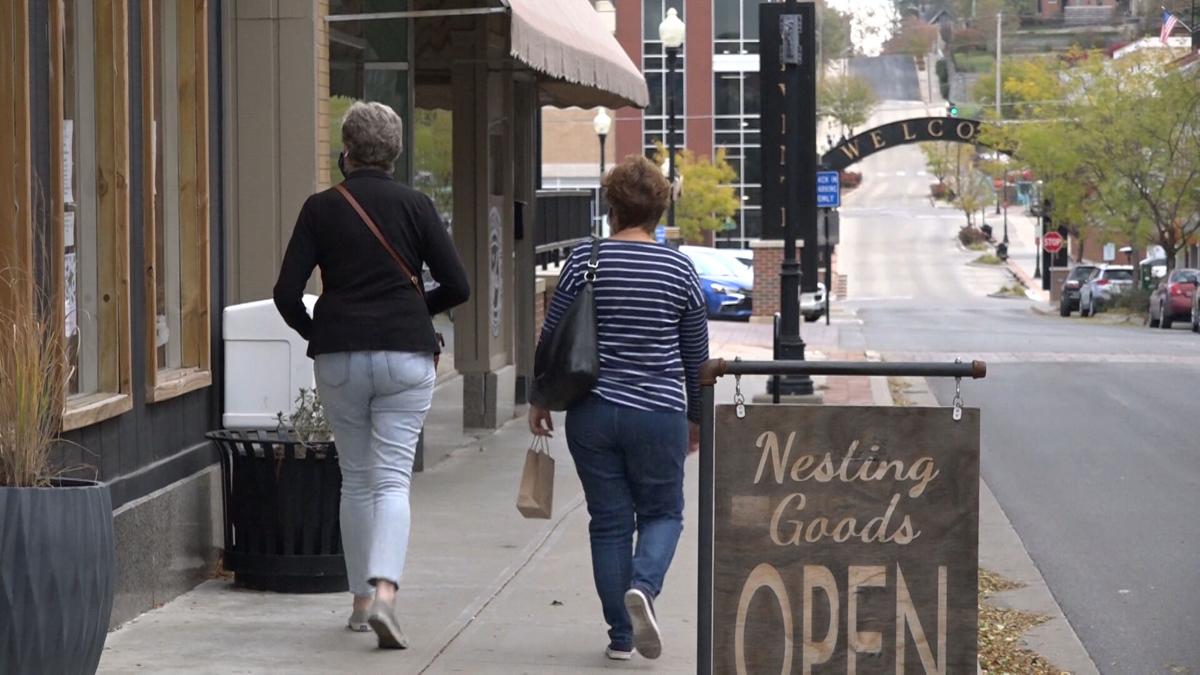 An aerial view of Downtown St. Joseph. The area is the target for improvements by Main Street Saint Joseph. It will hold its first Town Hall at 6 p.m. tonight.

A new Downtown St. Joseph board wants to improve St. Joseph. But first, it would like to know what updates the public wants to see.

“This town hall meeting will bring the community up to speed, let them know what we’re about, what we can do for the community and then get their insight,” Trevor Tutt, community development planner for the Mo-Kan Regional Office, said.

The meeting will be held from 6 to 8 p.m. Thursday, May 27, at Restoration Natatorium, 117 Francis St. All are welcome and it’s free to attend.

Main Street Saint Joseph wants to pick up where other groups have failed. Tutt said that teaming with the Missouri Main Street Connection, an economic development program that has proven results in assisting Missouri cities to revitalize their downtowns, they will walk the talk.

“We have a two-year grant with them. They’re going to walk us through the process of establishing our organization,” he said. “We’re going to hopefully bring some economic development to Downtown St. Joseph, try to save some of these older buildings and use that to our benefit.”

The initiative is an offshoot of a pilot program first launched in 1977 by the National Trust for Historic Preservation to breathe new life into downtowns in America. Since then, its four-point approach (organization, economic vitality, design and promotion) has been used in 43 states and the District of Columbia.

“A lot of the towns here in Missouri (like) Cape Girardeau, Lee’s Summit and Excelsior Springs, have their own Main Street organizations and really benefit from that organization being there, revitalizing the downtown, playing off the historic uniqueness of those properties, to really bring people into the community to shop and tour and vacation,” Tutt said.

Before that can happen, the organization wants to know the concerns, opinions and thoughts people have about Downtown.

Taking in all the feedback, Tutt said the organization will be able to make a realistic list of achievable projects with tangible results.

“We’ll be able to whittle that down into an action plan of what is feasible within a certain timeframe so that we can prioritize what to focus on first,” Tutt said.

In speaking about the future of the organization, Tutt said he’s excited by the idea of business incubators, filling vacant buildings and improving alleys Downtown. But first, he wants to hear other ideas people in the area have.

“We have a very unique opportunity here to really make the Downtown a destination, and Main Street is the organization for that,” Tutt said.

The Shuffle: Getting 'Back' to The Beatles

As a kid, The Beatles felt larger than life to me.