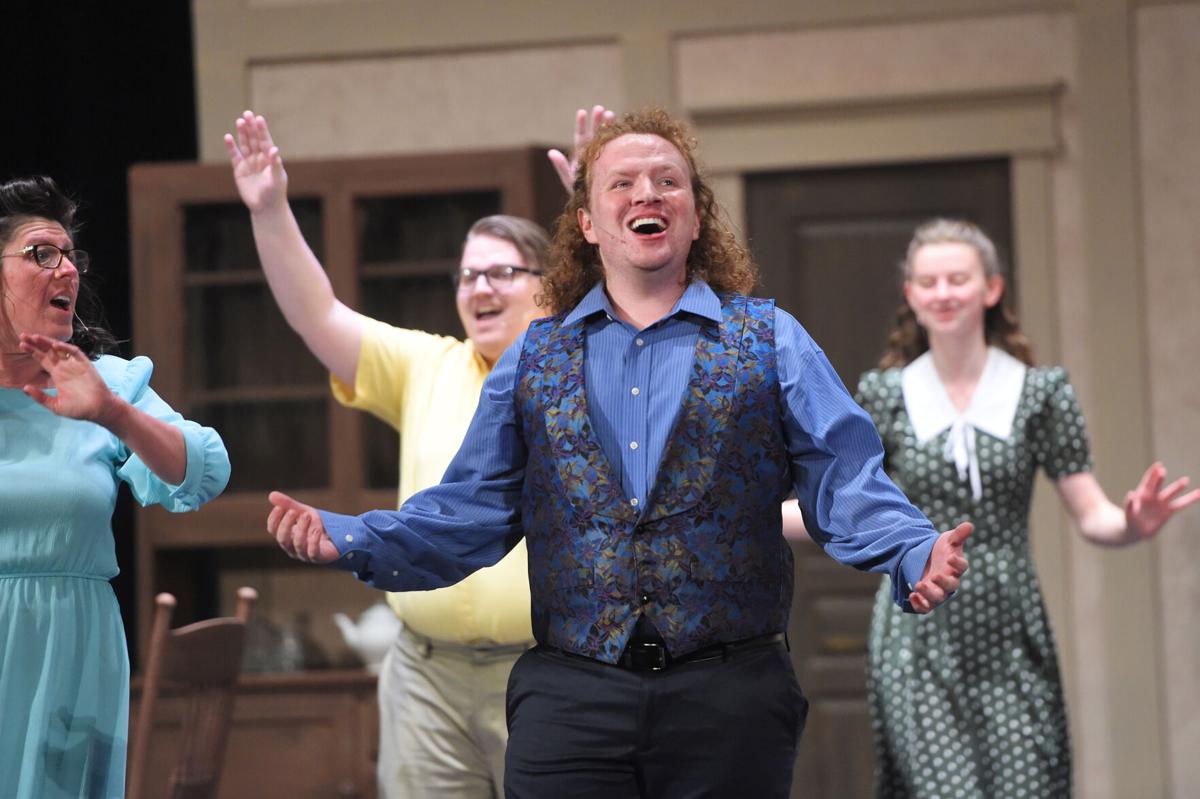 Colin Drown stars as Jim Hardy in RRT’s production of ‘Irving Berlin’s Holiday Inn.’ It will be performed this weekend at the Missouri Theater. 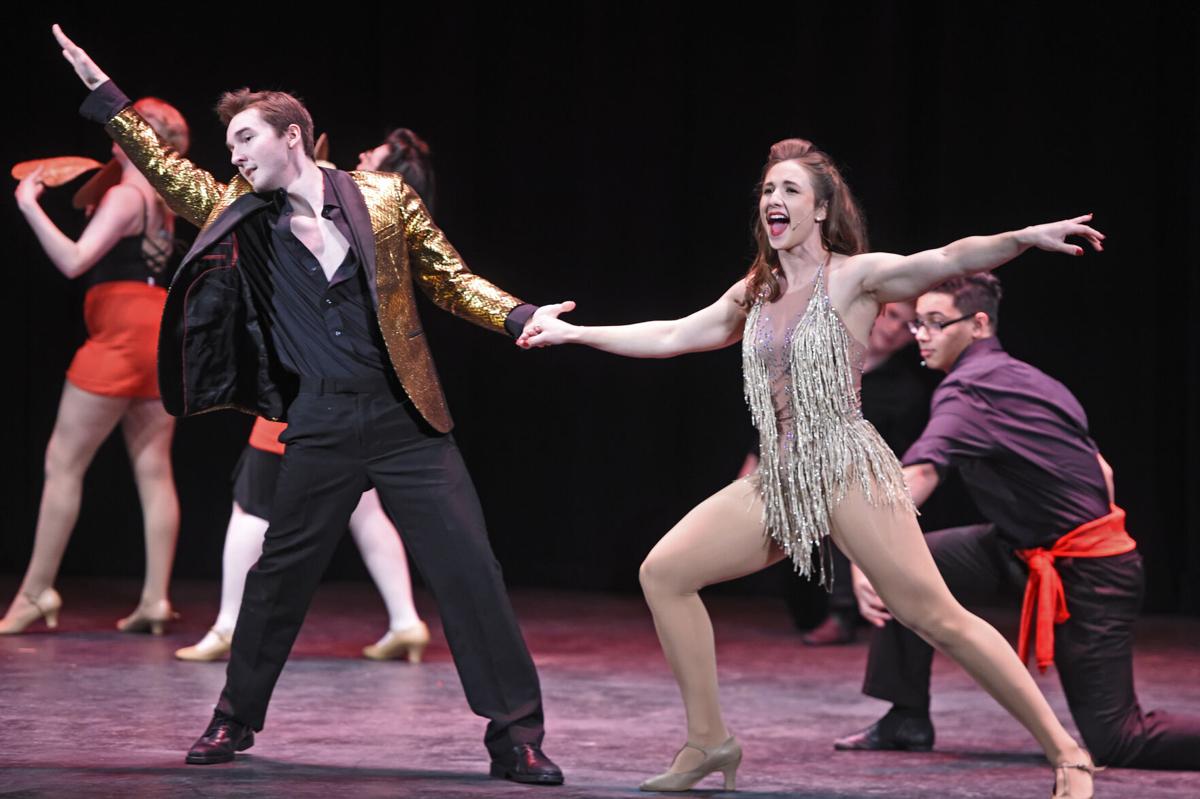 Colin Drown stars as Jim Hardy in RRT’s production of ‘Irving Berlin’s Holiday Inn.’ It will be performed this weekend at the Missouri Theater.

“I’ve heard those extra weeks of rehearsing at home have made the show better,” said Sandy Burg, executive director of RRT. “I think it’ll be a nice kickoff to the new year and hopefully a year that we’ll be able to have a lot of celebration.”

Robidoux Resident Theatre’s production of the classic holiday musical will be performed at 7:30 p.m. on Friday, Jan. 7, and Saturday, Jan. 8 and at 2 p.m. on Sunday, Jan. 9, at the Missouri Theater, 717 Edmond St.

Previously postponed because of COVID-19 exposure to the cast and crew, the musical was moved to ensure the safety of everyone involved with the production. Since the group has reconvened, Burg said anticipation for the performances has been huge.

“The cast, they’re in their 12th or 13th week of rehearsals. So they’re ready to have an audience and show everyone what they’ve been working so hard on,” she said.

The story follows Jim Hardy (Colin Drown), a performer who decides to give up the stage for living life on a farm in Connecticut. This doesn’t mesh well with his fiancée, Lila (Morgan Williams), whose love for dancing and singing causes her to break up with him. Coincidentally, that’s when he meets the shy, charming teacher, Linda (Mista Volz). Along with her quirky friend, Louise (Erika Albin), they discover new ways to bring the stage to their farm and put on the performance of a lifetime.

“It’s kind of buddied up to ‘White Christmas.’ This movie actually came out first before ‘White Christmas,’ but they were like, ‘Well, “Holiday Inn” went so well. Let’s do “White Christmas,”’ and basically just stole the whole plot and did a slightly different version of it,” director Lindsay Prawitz said in a previous interview.

While Christmas is featured in the musical, the show offers a love story for all seasons.

“I know that the audiences want to see something cool and magical and Christmas-y. We’re gonna give them all the holidays this time around, not just Christmas,” Prawitz said.

While delaying the show was a tough decision, Burg said she believes that it was the best choice for the time and has only built excitement for the performances this weekend.

“We made the tough choices and we all got through it, and everyone along the process was very gracious and understanding,” she said. “I think with everything in life when you have to work harder for something it just makes the accomplishment feel better.”