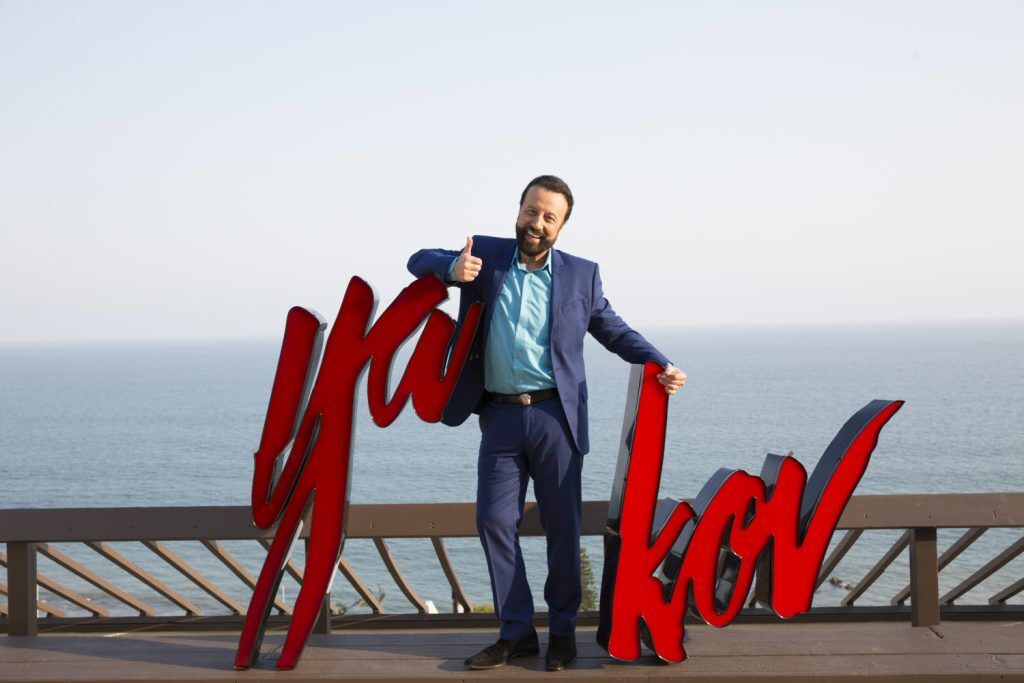 Yakov Smirnoff will be performing in St. Joseph on Oct. 2 as part of the St. Joseph Performing Arts Association’s 2021-22 season. 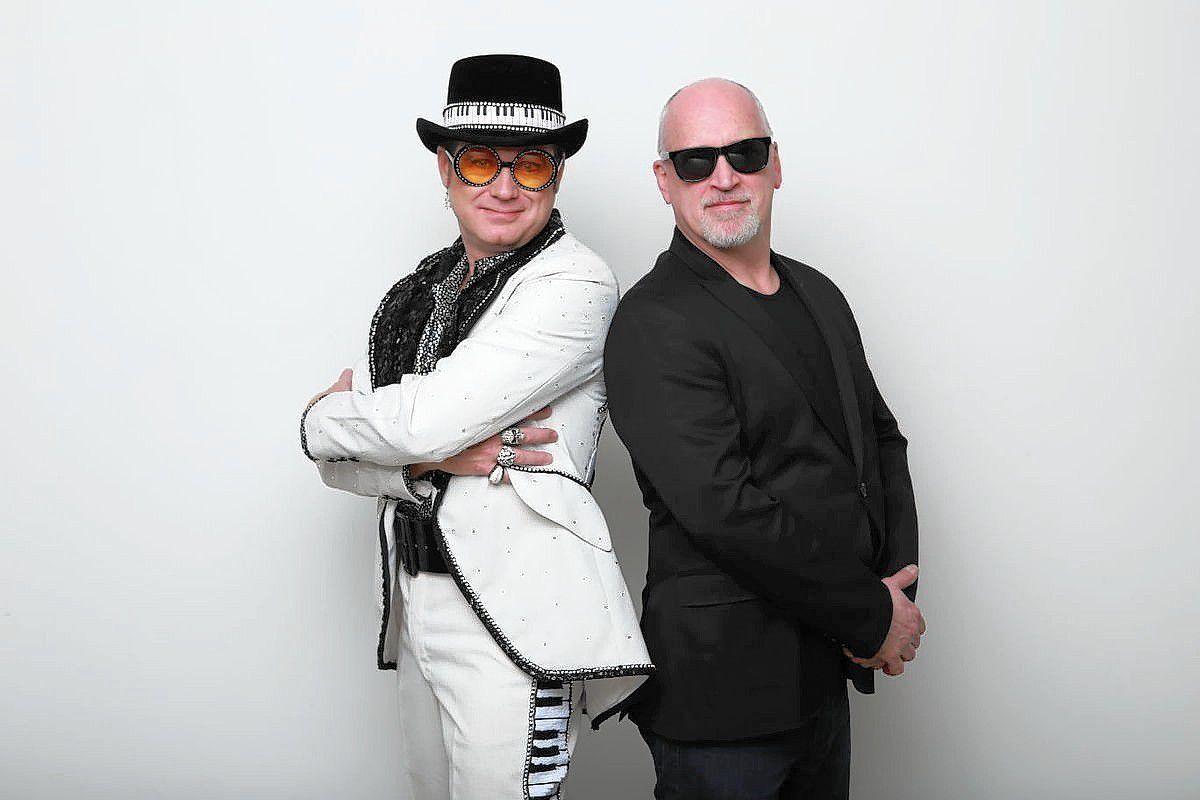 ‘Piano Men: A Tribute to Elton John and Billy Joel’ will be performing in St. Joseph on Sept. 18 as part of the St. Joseph Performing Arts Association’s 2021-22 season.

Yakov Smirnoff will be performing in St. Joseph on Oct. 2 as part of the St. Joseph Performing Arts Association’s 2021-22 season.

‘Piano Men: A Tribute to Elton John and Billy Joel’ will be performing in St. Joseph on Sept. 18 as part of the St. Joseph Performing Arts Association’s 2021-22 season.

After a year of delays and cancellations, the St. Joseph Performing Arts Association is officially back for its 2021-22 season.

“It’s just been like, I don’t even know what the word is, I’m just excited to be able to start doing shows again,” said Beth Sharp, executive director for PAA.

As is tradition, the group will bring in a mixture of musical, dance and comedic acts from around the world to the Missouri Theater and a special show at The Metropolitan for its comeback season.

‘Piano Men: A Tribute to Elton John and Billy Joel’

In 2019, PAA welcomed Craig A. Meyer’s tribute to the Missouri Theater to a packed crowd. Sharp said that as it was wrapping up, she knew he had to come back.

“That’s one of the bigger sellers just within this week. He just really pulled out into the lead as far as people wanting to come and see him again,” she said.

Teaming with Gregory Scott, who will be performing Joel’s biggest hits, the duo bring back the feelings of when the two legends toured together in 1994.

The legendary comedian, actor, author and, most recently, doctorate recipient from Pepperdine’s Graduate School of Education and Psychology, is making a comeback.

Having entertained people around the world on “Night Court,” “The Tonight Show with Jay Leno,” and “Moscow on the Hudson,” Smirnoff returns to the stage with more comedic material.

“He’s wanting to start touring again … He asked us, ‘Hey, I’d love to play the Missouri Theater.’ So yeah, he’s a great guy. I’m excited about bringing him,” Sharp said.

Dubbed by NPR as an “Empress of the Unexpected,” singer-songwriter Susan Werner has been one to watch.

For Sharp, all it took was one invitation to see her show to find that out.

“She completely got me in the first song. I wanted to hear everything she had to sing. She’s an amazing talent,” Sharp said.

Werner’s music combines pop, gospel and blues together. That melting pot of genres also earned her acclaim from the New Yorker and a spot as the composer for the Broadway musical version of “Bull Durham.”

The last time PAA hosted a show at the Missouri Theater, it was dance group that brought a sizable crowd.

They’re hoping that thirst for dance carries over to “Catapult,” a theatrical dance group that combines dance, storytelling, and sculpture. In the show, dancers work behind a screen to create shadow silhouettes of shapes.

The group has previously performed on shows like NBC’s “America’s Got Talent,” where it made it to the finals.

“I think a lot of people were introduced to them because (of “America’s Got Talent”). They do dance moves and shadow forms behind the screen. I’m really excited for that,” Sharp said.

The audience should expect to see and hear wild antics, lots of tomfoolery and some new songs. Sharp said it’s one of the most dependable shows of PAA’s season every year.

“That has a big cult (following). People come from all over the area to kind of see that. That’s why we always host two shows,” she said.

Similar to the Elton John show, Neil Berg is a returning favorite.

Having brought Broadway talent to the Missouri Theater stage in 2014 with “100 Years of Broadway,” he brings the same caliber of performers, this time with rock hits spanning five decades.

The show tells the story of America and rock music since the 1930s, touching on the influences and cultures that make up the nation and pop culture.

The audience also will get a peek into the process of some of the songs.

“He knows these people. He tells the stories of how the songs were developed,” Sharp said.

Tickets for all shows are on sale now. They can be purchased at www.performingarts-saint joseph.org or by calling 816-279-1225.

Police: More than 300 warrants not filed into system