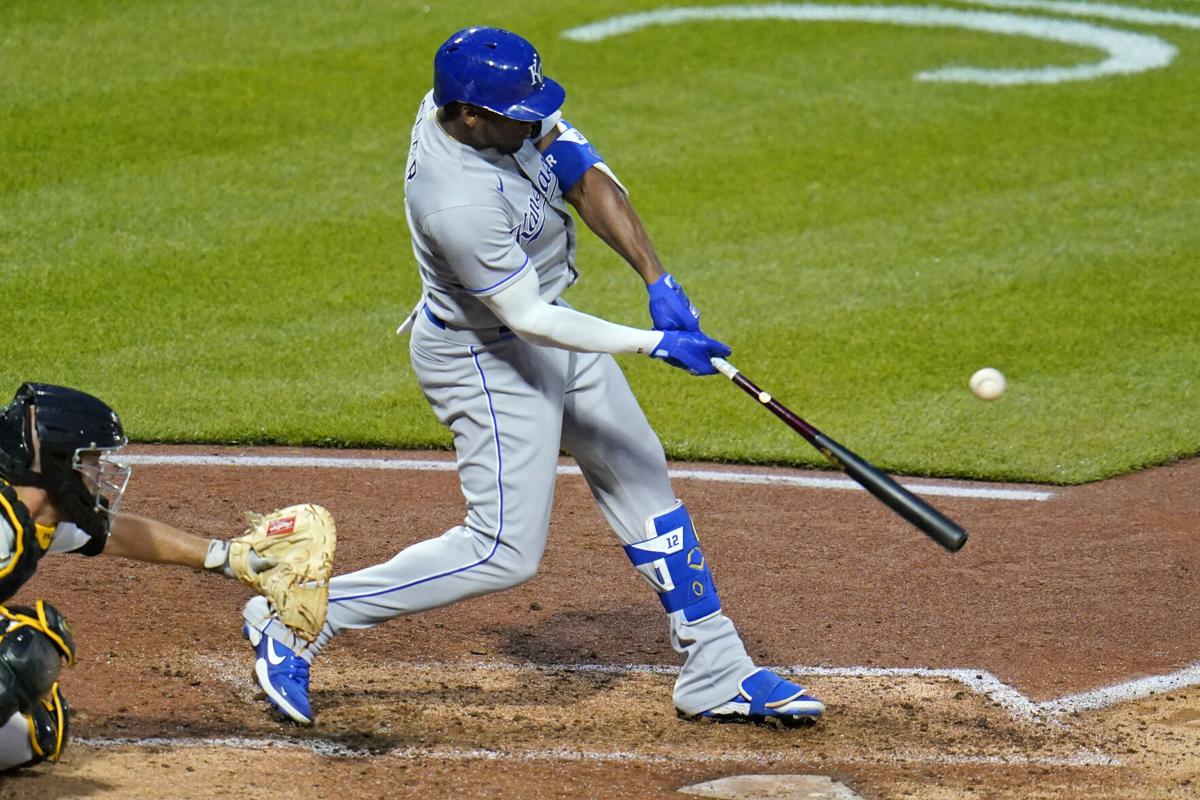 Kansas City Royals’ Jorge Soler drives in a run during a game on Wednesday in Pittsburgh. 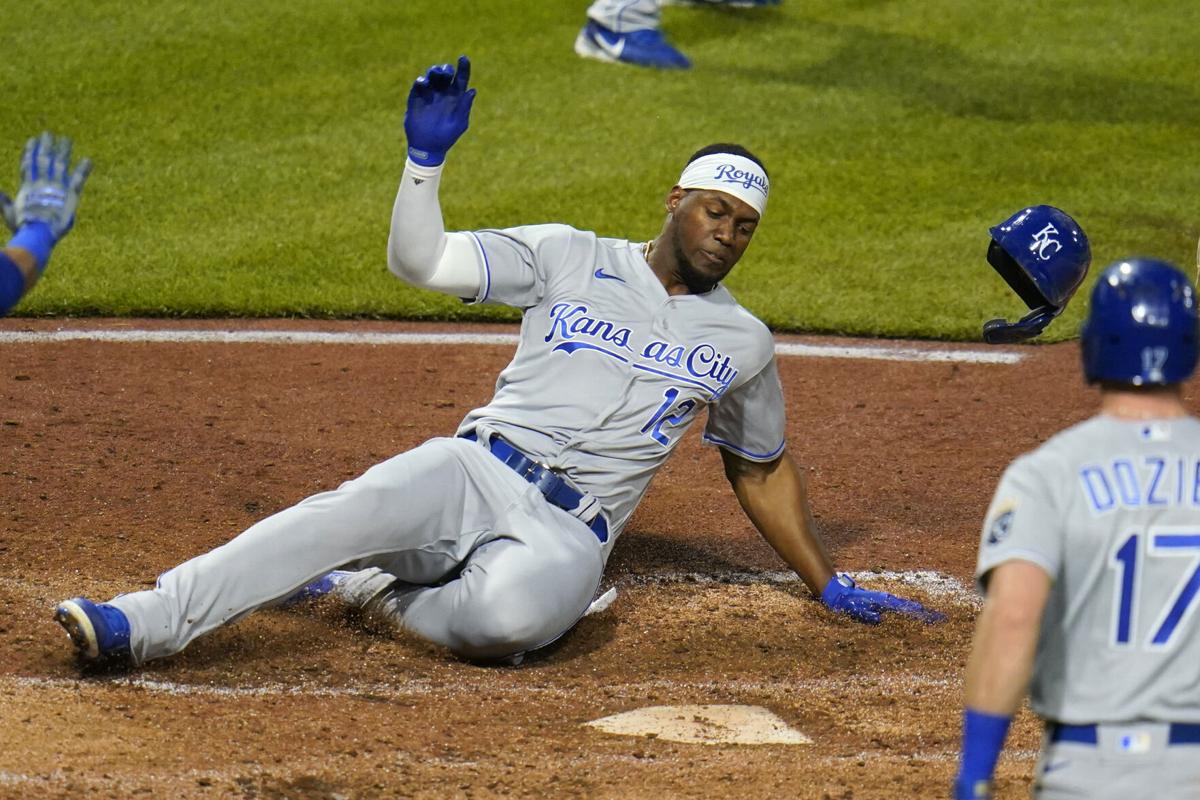 Kansas City Royals' Jorge Soler scores on a two-run double by Andrew Benintendi off Pittsburgh Pirates pitcher Chris Stratton during a game on Wednesday in Pittsburgh.

Kansas City Royals’ Jorge Soler drives in a run during a game on Wednesday in Pittsburgh.

Kansas City Royals' Jorge Soler scores on a two-run double by Andrew Benintendi off Pittsburgh Pirates pitcher Chris Stratton during a game on Wednesday in Pittsburgh.

PITTSBURGH — Jorge Soler had two doubles among his three hits and drove in three runs to lead Kansas City over the Pittsburgh Pirates 9-6 on Wednesday night and improve the Royals’ record to a major league-best 15-8.

Soler’s doubles sparked three-run rallies in the first and sixth innings, the latter stretching the lead to 9-5.

Kansas City won for the sixth time in seven games.

Erik Gonzalez and Jacob Stallings his back-to-back home runs for the Pirates, who had won three in a row.

Kyle Zimmer (2-0) got the last two outs of the fifth, and Josh Staumont retired four straight batters for third save.

After Soler doubled in the game’s first run, Dozier hit a two-run triple to the 410-foot mark in left-center field.

A bases-loaded walk to Michael A. Taylor in the third inning and consecutive RBI singles by Pérez and Soler in the fourth extended the lead to 6-0.

Gonzalez hit a 453-foot shot to the bleachers in left-center. Stallings caught a break when the ball popped out of Taylor’s glove when the center fielder banged into the top of the fence while trying to make a catch.

Todd Frazier’s first hit with the Pirates, a two-run double in the fifth, cut the gap to 6-5. The two-time All-Star had been 0 for 14 since being called up from the alternate training site last week.

The Pirates reassigned OF Dustin Fowler, who was designated for assignment last week, to their alternate training site after he cleared waivers. He hit .171 in 18 games.

Royals: RHP Brady Singer (1-2, 2.95 ERA) faces RHP Michael Pineda (1-1, 2.42) on Friday in Minnesota. Singer notched his first win of the season in his last start, holding Detroit to one run in seven innings.

Pirates: RHP JT Brubaker (2-1, 2.01) opposing St. Louis RHP John Gant (1-2, 2.25) on Friday. Brubaker had a tough-luck loss his last time out against the Twins when he allowed two runs in seven innings.

Griffons team with MDC for youth fishing at Missouri Western