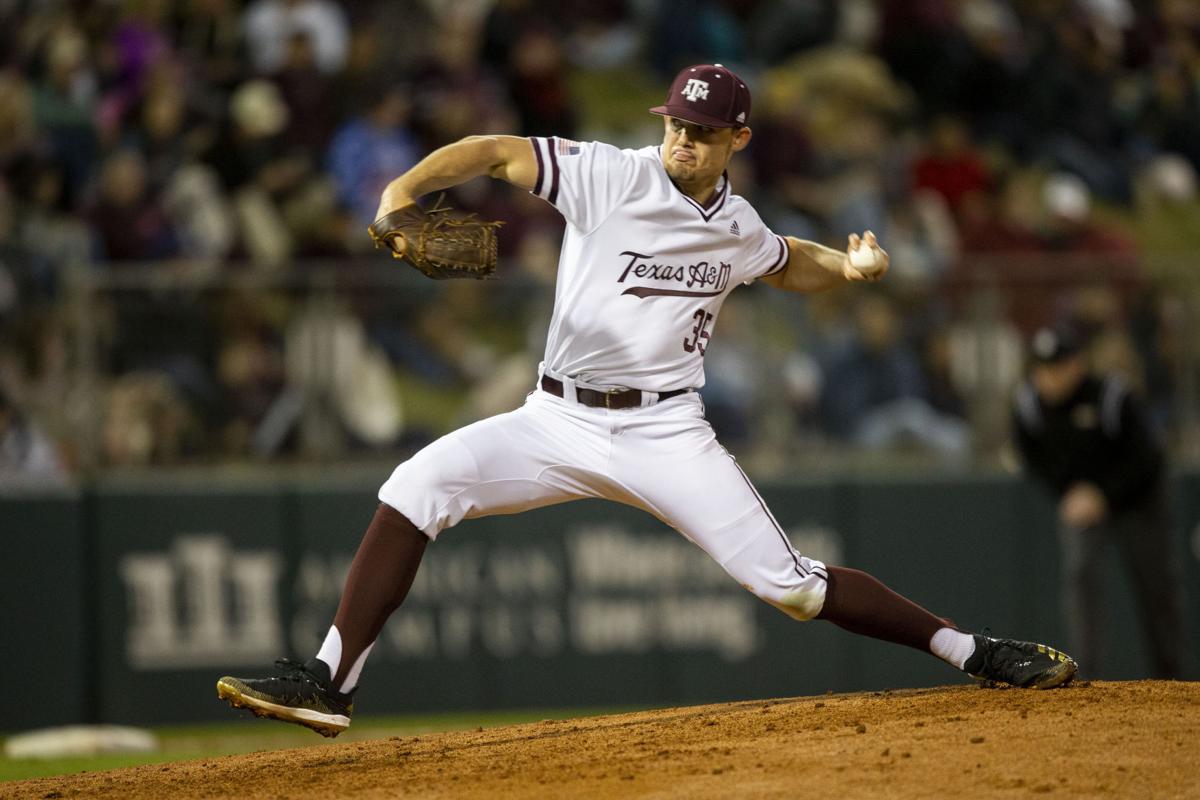 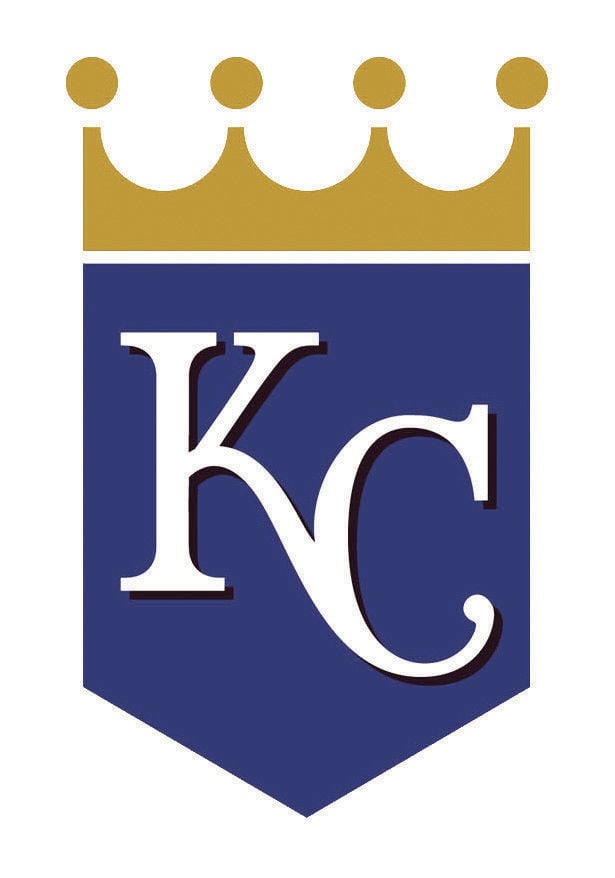 The Kansas City Royals took a guy with a name for the role he hopes to play in the coming year for the AL Central franchise.

With the No. 4 pick in the MLB Draft on Wednesday night, the Royals selected Texas A&M left-handed pitcher Asa Lacy, a 21-year-old who was considered by MLB Pipeline to be the top left-hander in the Draft.

Lacy becomes the highest-drafted player out of Texas A&M.

The Royals also selected Baylor shortstop Nick Loftin at No. 32 in the Competitive Balance Round A.

Most mock drafts had Lacy going at either No. 2 or No. 3.

General manager Dayton Moore said in a Zoom call late Wednesday night that the Royals were prepared to take a position player at No. 4, but were prepared if Lacy was to fall.

“We made the advance decision,” assistant general manager Lonnie Goldberg said, “that if that scenario happened, we would take Asa Lacy. ... There just aren’t that many (people) on this earth with his kind of talent.

“We were thrilled. It’s not like we went to bed last night thinking Asa Lacy would be there at No. 4. No way.”

The Royals were perhaps even more stunned that Loftin fell to No. 32. The Royals had rated Loftin a high first-rounder, so high that if Lacy hadn’t fallen to No. 4, they might have taken Loftin over Martin at No. 4.

Lacy, who was drafted by the Indians in the 31st round in 2017, had a 0.75 ERA as a junior this season and struck out 46 batters in 24 innings before the COVID-19 pandemic shut down the season. Opponents hit just .111 against him in four starts.

As a sophomore, Lacy ranked third in the NCAA with a .162 opponents’ batting average, and he was selected to the 2019 USA Baseball Collegiate National Team.

“We had ranked him the No. 1 pitcher in the Draft,” Goldberg said. “We have a long history with him going back to his sophomore year (in high school) and Team USA. For us to be able to add him into the mix with the group we have ... he’s a kid with four plus pitches with an incredible compete level. He’s an animal on the field.

“He’s got no-hit stuff each time he goes out there. His coming to us is a perfect fit.”

Lacy immediately sent a text message to the Royals after being drafted, saying, “This is exactly where I want to be.”

Lacy’s fastball can reach the upper 90s, and he also possesses a curveball and a hard slider in the low-to-mid 80s. His changeup grades above average.

There has been some belief among scouts that Lacy, whose nickname was “Ace” at Texas A&M, can even get better once he learns to harness his stuff.

“He doesn’t even have to have great command to get hitters out,” Goldberg said.

Lacy will join a young crop of impressive Royals pitching prospects that includes Brady Singer (No. 2 per MLB Pipeline), Daniel Lynch (No. 3), Jackson Kowar (No. 4) and Kris Bubic (No. 6).

The Royals added three more arms to the young core during Thursday’s Day 2. De La Salle (Illinois) righty Ben Hernandez was drafted in the second round, while Oregon State lefty Christian Chamberlain and Eastern Illinois righty Will Klein were picked in the fourth and fifth rounds.

Alabama outfielder Tyler Gentry was selected in the third round by the club.