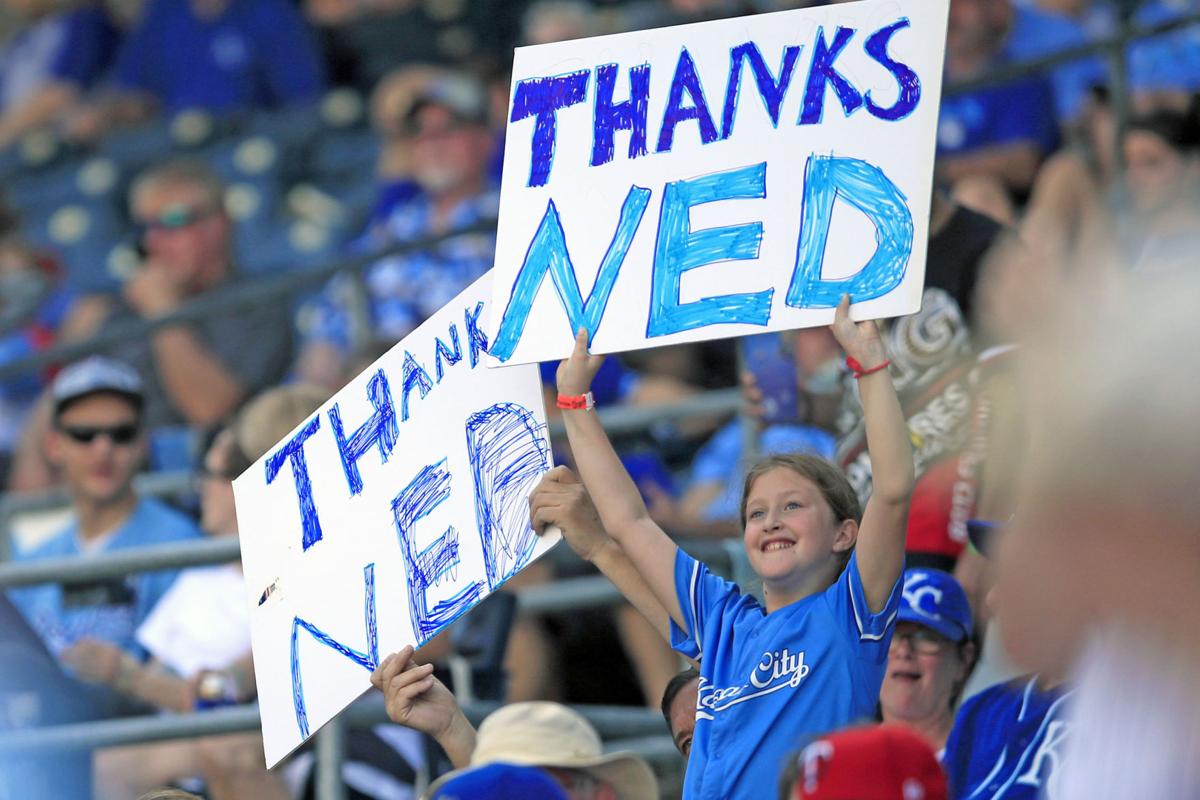 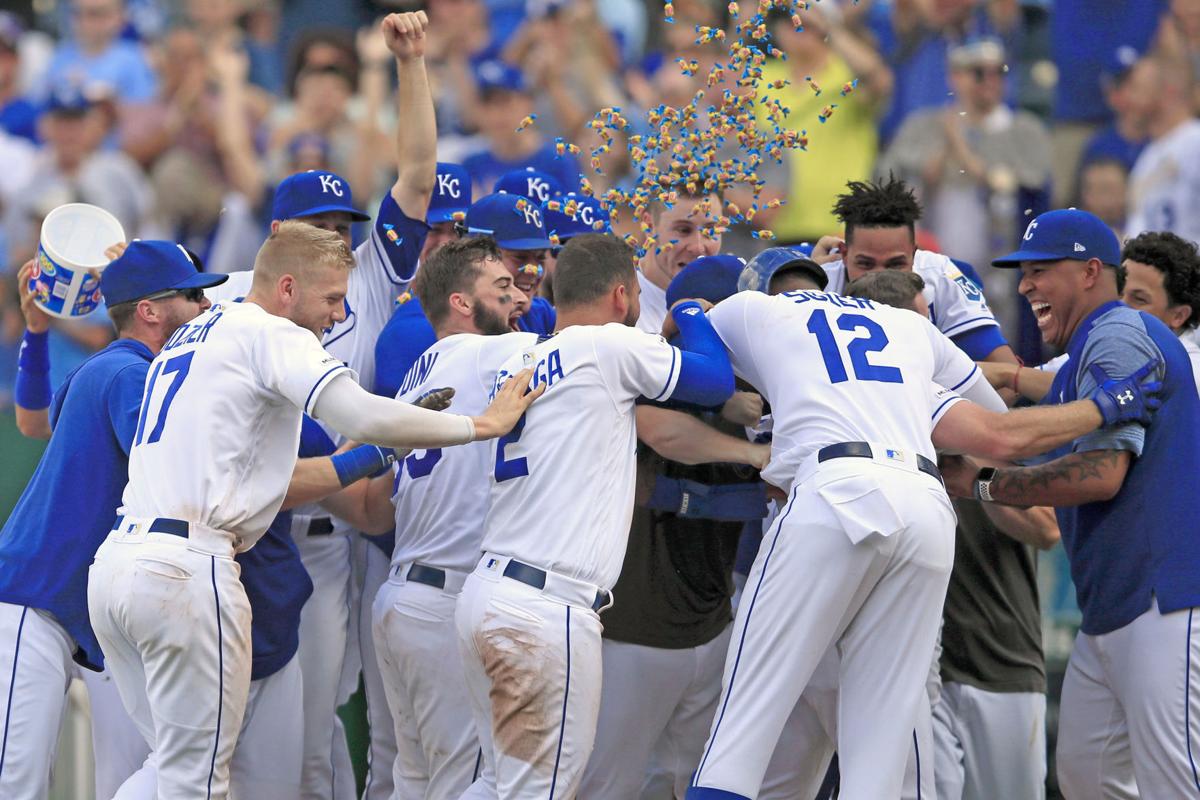 KANSAS CITY, Mo. — The moment the final out was made on another 100-loss season for the Kansas City Royals, fans immediately began gazing toward the future rather than lamenting the way things have been lately.

There is a new owner on the way. New manager, too.

And the Royals, who have been in the midst of a massive rebuilding effort after their back-to-back World Series appearances in 2014-15, are beginning to see the fruits of that labor. Their next wave of young position players reached the big leagues, and a promising batch of pitching prospects dazzled at just about every level of the minor leagues this season.

“There’s a lot of talent on this team,” Royals pitcher Glenn Sparkman said. “We will put it together at some point. When we do, it’s going to be a lot of fun.”

There will be a whole new bunch of faces overseeing it.

Longtime owner David Glass agreed to sell the franchise to Kansas City businessman John Sherman, a minority owner of the Cleveland Indians, late in the season. Sherman was a season ticket holder and is considered a baseball insider whose deal is expected to become official when owners meet in November.

General manager Dayton Moore is expected to stay in his current role, overseeing the future of the franchise. But it will be up to Sherman and Moore to select the on-field boss.

The Royals have several in-house candidates to replace Ned Yost, who announced last week that he was retiring as the club’s career wins leader. Former Cardinals manager Mike Matheny spent the season in an advisory role, and coach Dale Sveum has managerial experience from his Milwaukee days.

“Hopefully it will be somebody from within our organization,” Yost said, “because there’s going to be enough turnover with the new ownership. It’s going to be difference. I think the new on-field manager needs to be somebody who understands who these players are. There’ll be a lot less learning curve coming from them in spring training.”

By that, Yost means that the young Royals spent considerable time growing up this season.

Here’s a look at what the future could hold in Kansas City:

The Royals played the entire season without star catcher Salvador Perez, who underwent Tommy John surgery in spring training. They also lost budding shortstop Adalberto Mondesi to a shoulder injury that will keep him out until opening day.

“Everything is great, my arm feels good, I’ve come a long way and the results are pretty good,” Perez said. “I don’t feel any pain, I feel normal. I’m going to stay here three weeks after the season is over and finish my rehab. I’m going to be a normal guy in the offseason.”

The Royals won their 2015 championship using speed and defense, but they flashed more power this season. Outfielder Jorge Soler obliterated the club record with 48 home runs this season, while third baseman Hunter Dozier cracked 26 of them in a breakthrough season that saw him hit .279.

Once they are healthy, Perez and Mondesi are expected to finish off a lineup that should return intact next season. Whit Merrifield had another 200-plus hit season at second base, Cheslor Cuthbert and Ryan O’Hearn got valuable experience at first and erstwhile prospect Bubba Starling finally made it to the big leagues and flashed some solid defense in center field.

Three-time All-Star Alex Gordon plans to consider his future over the next few weeks before he decides whether to return next season. The 35-year-old outfielder has a $23 million mutual option on his contract, and he acknowledged recently that any return would mean a renegotiation.

Then there is left-hander Danny Duffy, who has struggled to live up to his $65 million, five-year contract. Duffy is almost certain to be back next season after going 7-6 with a 4.34 ERA, but he could become even more valuable as a power arm out of the bullpen rather than an inconsistent starter.

One big area of need is help in the bullpen, where the Royals could count on nobody but closer Ian Kennedy all season. Duffy would help in that respect, but Moore desperately needs to find a couple of more arms that can be relied upon to hold a late-inning lead.

Brad Keller and Jakob Junis locked down their spots in the rotation going forward, but all eyes are on the minor leagues. Brady Singer ended the season at Double-A Northwest Arkansas but has breezed through the lower levels and could reach the big leagues in 2020. Fellow youngsters Daniel Lynch, Kris Bubic and Jackson Kowar likewise overwhelmed minor league hitting this past season.

“It can only go up from here. All these guys are going to have an optimistic attitude, too, because I think the dark days are behind us and the future is bright,” Royals infielder Nicky Lopez said. “I think we can put ourselves in a good spot next year and just keep growing.”