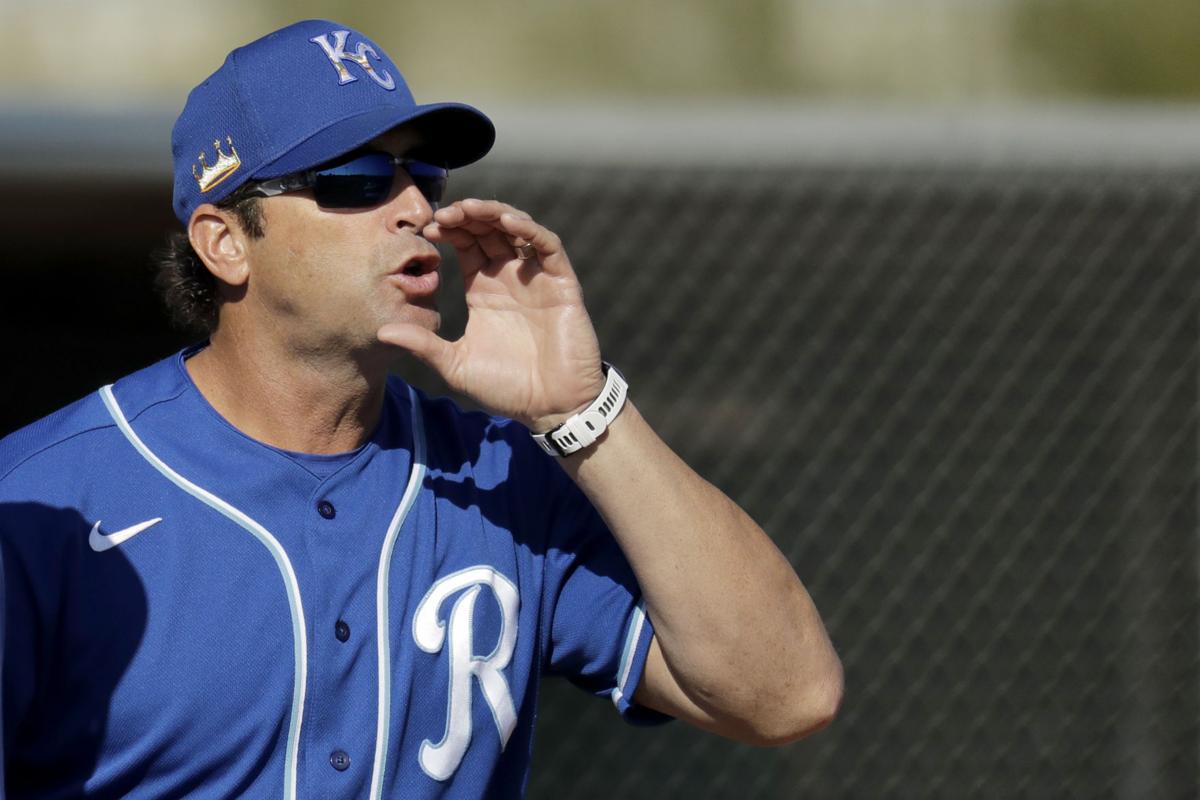 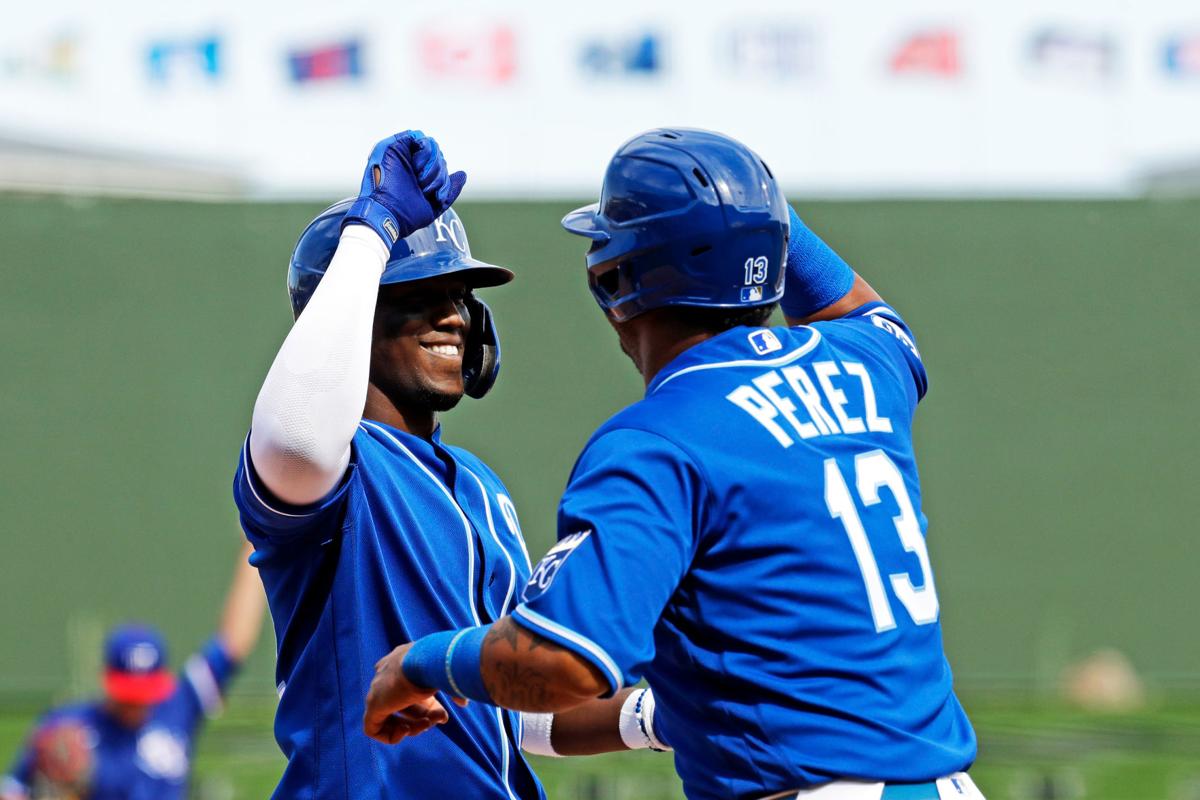 The top prospects in the Kansas City Royals organization will join the team for Summer Camp as the team announced its 60-player pool Sunday for the upcoming shortened season.

The four pitchers taken early in the first round of 2018 — Brady Signer, Jackson Kowar, Daniel Lynch and Kris Bubic — as well as 2019 first-rounder Bobby Witt Jr. are part of the list of players that can make the active roster this year.

Though a spot on the 60-man roster doesn’t mean a player will earn a spot in the active 40-player rotation, it will provide an opportunity for the Royals’ coaching staff to oversee development of top prospects like Witt, who has still yet to complete his first full pro season.

Witt, a shortstop taken second overall in 2019, is seen by the organization as a building block for the future and will have an opportunity to develop with a minor league season unlikely.

“With the circumstances we’re going through,” general manager Dayton Moore said, “there really isn’t a clear pathway to develop this year, other than this. We’re trying to accommodate as many players as we can, not just for 2020, but for 2021 and 2022.”

The Royals’ top Draft pick this season, left-hander Asa Lacy, was not placed in the player pool.

“There was some talk about adding him,” Moore said, “but at the end of the day, we like where he is right now — he’s got a good workout spot at College Station (Texas). We could only have so many players on the 60. There were a lot of players left off. But hopefully there’ll be an opportunity for many of them this fall in Arizona.”

The Royals will have to finalize a 30-man roster for the start of the season, while will be reduced to 28 players after the 15th day of the season and down to 26 after the 28th day.

The players not on the active playing roster will make up a taxi squad that will practice nearby. Players moved from the active roster will be subject to rules enforced any other year.

Teams can carry up to three taxi squad players on the road with them, one of which has to be a catcher. Players on the taxi squad will not accrue service time or be paid MLB salaries, nor will they need to be on the typical 40-man reserve roster. Players can be added to the 60-man club pool list at any time, but 40-man roster players can only be removed by clearing waivers, and non-40-man roster players can only be removed if they are released.

Players will be tested for the coronavirus on Wednesday, and cleared for practice by Friday, July 3. The 60-man pool will be allowed to workout at Kauffman Stadium and prepare for the season, which is likely to begin around July 24.