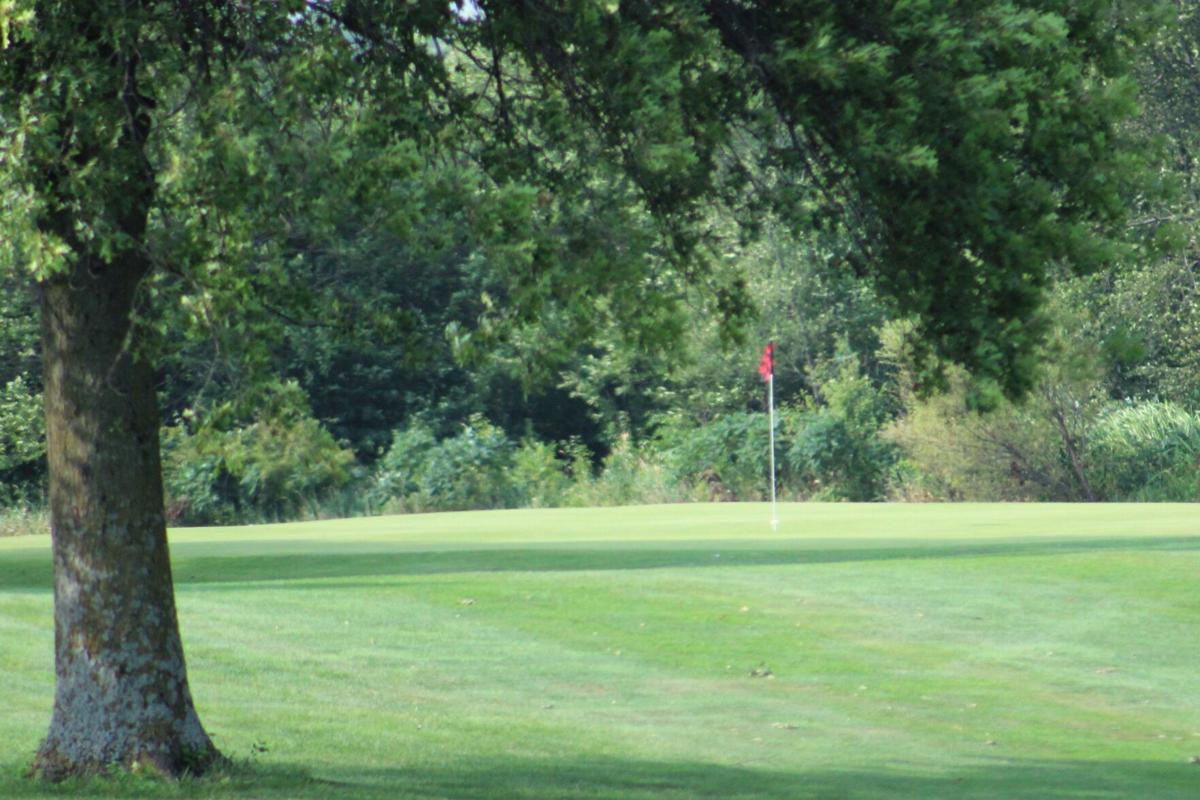 Duncan Hills has seen major increases in usage over the last two years. 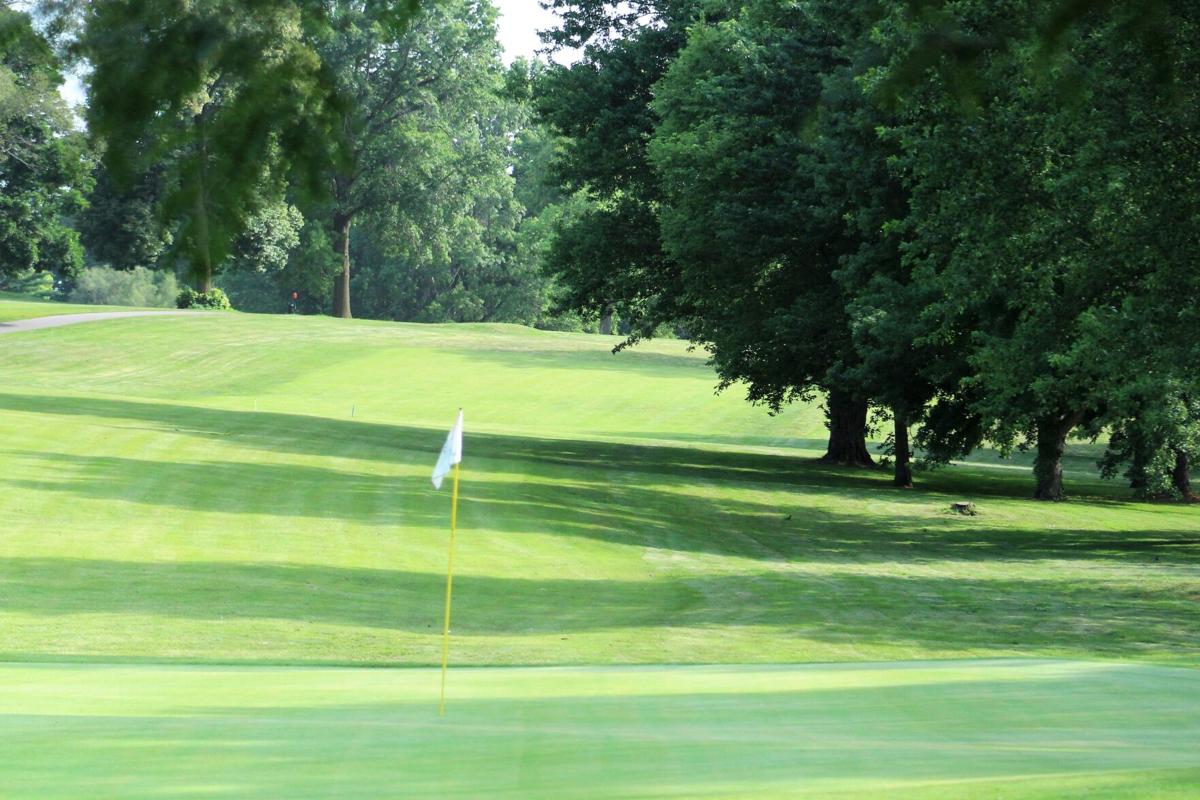 Fairview’s increase in golfers has helped the course in fixing some of its mechanical problems.

Duncan Hills has seen major increases in usage over the last two years.

Fairview’s increase in golfers has helped the course in fixing some of its mechanical problems.

The need for outdoor activities over the last year and a half has been well documented. One of the activities that saw a giant increase was the sport of golf. The National Golf Foundation estimated that golfers combined to play 502 million rounds of golf last year, an increase of almost 14% despite courses being closed early in the spring.

Duncan Hills in Savannah and Fairview Golf Course in St. Joseph reaped the benefits of those increased numbers both last year and this year. Duncan Hills PGA professional and manager Dee McCullagh said the course has seen huge increases over the last two years.

Down the road in St. Joseph, Fairview manager Penny Wingard says they have also seen an increase in participation. While more golf means more money for the city course, Fairview has had to use the increase in play to maintain its course and the upkeep necessary to run it effectively.

“At a public course, a lot of your help is part time labor,” Wingard said. “The minimum wage has gone up steadily over the last few years and will likely go up over the next few years. So a lot of your play is helping to fund your staff. You try to keep your rates low because you don’t want to raise your rates, so we’re doing more with less.

“Our problem here is our equipment is all old, and we had a few years there where we were down on revenue. But we’re hoping to get the park tax here in August and that will help us too.”

Golf has benefited from the millennial generation’s attraction to the game. This trend began years before COVID with the National Golf Foundation reporting that 36% of the 24 million golfers were aged 18-39. An additional 15 million millennials expressed interest in the game.

McCullagh has taken that trend and put it to use with Duncan Hills’ youth program.

“We have new golfers coming in, so we’ll have new golfer lessons,” McCullagh said. “I have a great junior program that’s called the PGA Junior League. It’s a lot like little league baseball with the kids being on a team. They get a uniform and it’s very inclusive because it has the team format of play. Our first year prior to COVID, we had 25 kids and now we’re over 40. Then we have 10 kids advancing to the All-Star game at the end of the month in Kansas City.”

McCullagh says that Fairview and Duncan Hills consider themselves sister courses. The two courses will show that next month with a Duncan Hill-Fairview Golf Co-op.

The two-person Best Ball Stableford Event will take place at both courses Aug. 7 and 8. The cost is $100 per player and that includes the golf with cart, drink ticket for each day and a prize fund.

“The increase in play has just been a wonderful godsend to us,” McCullagh said.

Northwest remains No. 2 ahead of trip to Missouri Western

Another hot day on Tuesday, then several days of rain begin.