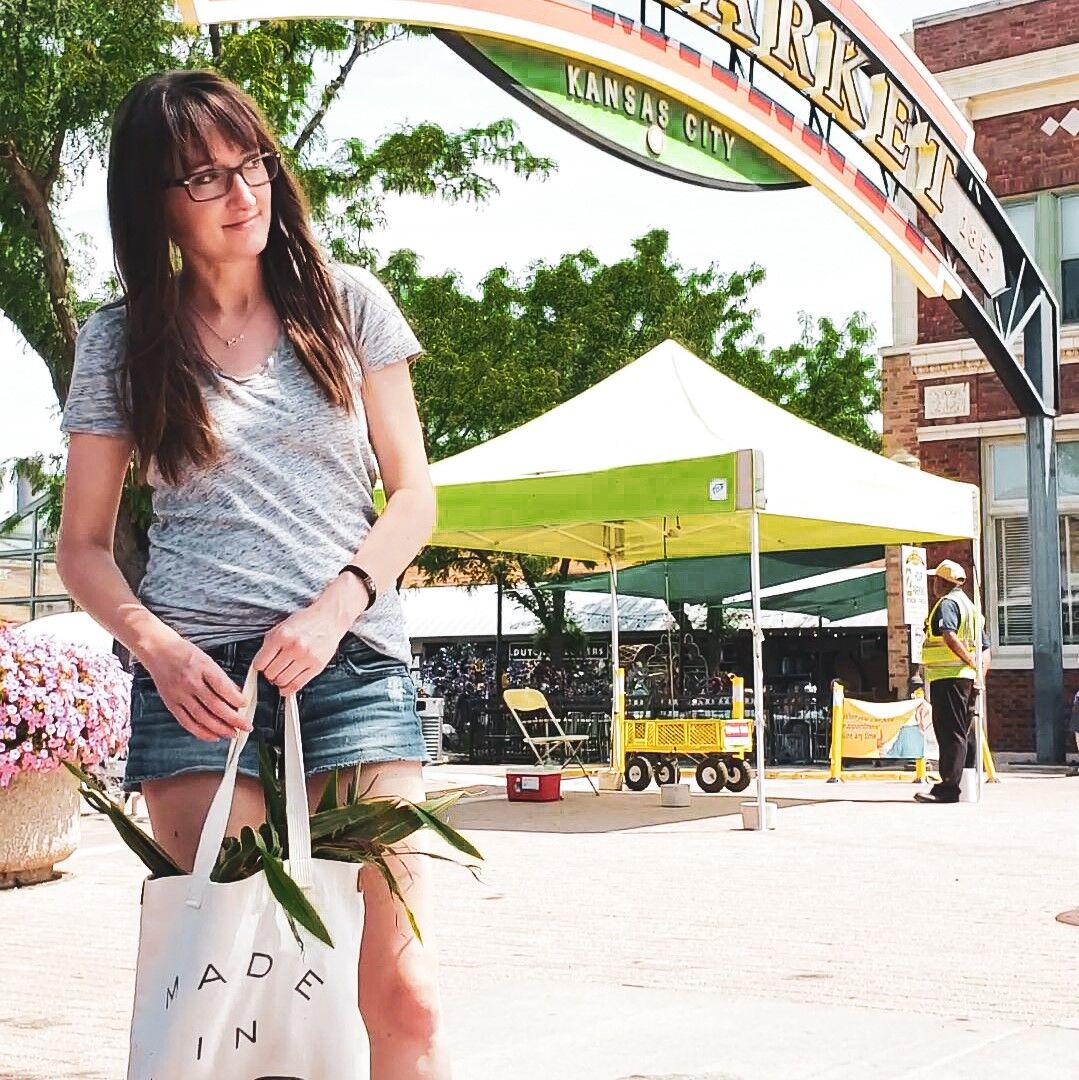 Megean Weldon does all of her shopping at local markets. 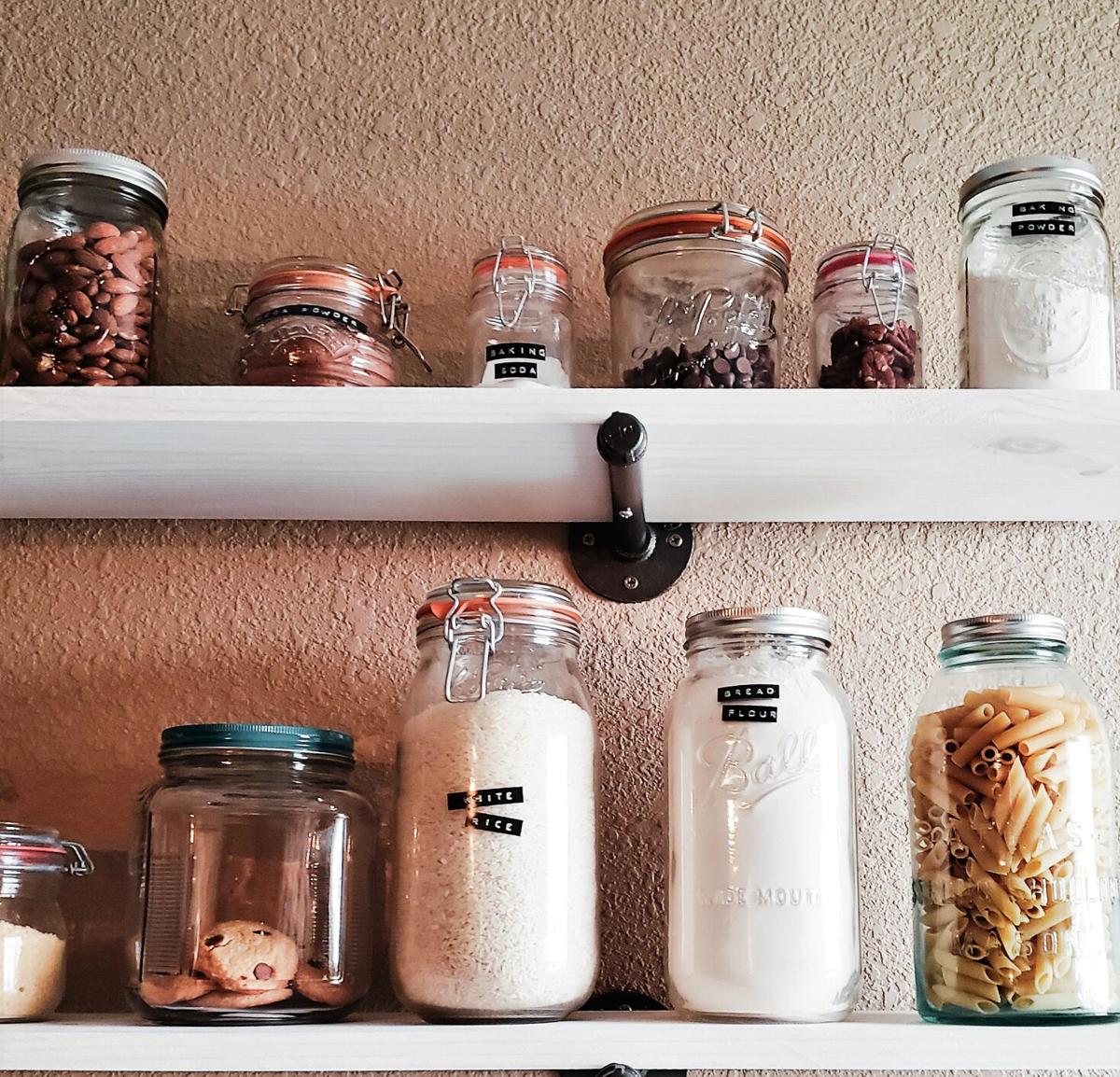 Megean Weldon does all of her shopping at local markets.

Megean Weldon’s journey began on an evening when she just wanted to do something nice for her neighborhood.

After a two-hour walk and five trash bags, Weldon decided it was time for a change. Since taking that evening stroll, she has turned to a zero-waste lifestyle and now throws away less than a bag of trash each year.

“I was brought up with the idea that we are a part of the Earth and the Earth is a part of us,” Weldon said. “It’s not just a take relationship, it’s a give-and-take relationship. Every year Earth Day would roll around and, to me, it’s an important holiday. For me, it was a pretty important event and so I always tried to do something to commemorate the holiday.”

The change to zero-waste does not come without complications. Weldon still questions herself on why she does what she does.

Weldon began her research online, scouring the internet for how people do it and the results yielded from the change.

“I found this family in California that produced so little trash (for four people) they could fit a year’s worth of trash in a jar,” Weldon said. “To me, that was mind-blowing. I didn’t believe it at first, but I read her blog and bought her book and thought that it was possible. I might not be zero-waste, but I could get pretty darn close and then became obsessed with the idea.”

While there are feel-good effects from doing your part in eliminating trash, Weldon said that the more research you do, the more you realize how bad the world’s current situation is.

While the idea of recycling has always sounded nice, Weldon spoke about the real issues that come with the act. For the longest time, America sent a lot of its recycling to China. China is no longer accepting that, and Weldon believes that the transportation alone caused more harm than the recycling itself.

Food is a major challenge in the beginning and even after the switch to zero-waste. For Weldon and those like her, grocery shopping becomes more difficult as she searches for places and items that give the waste yield that she is in need of.

“I questioned what I was going to eat. I thought I was just going to eat bananas and celery and that was going to be my diet,” Weldon said. “Learning how to cook different food, eat different food and obtaining that food in different ways was tough. The convenience part of shopping went away and that was really hard. Whenever you want to produce that zero-waste, there are things you have to do in preparation to make sure that you take home no packaging.”

There are things that Weldon finds herself being more conservative on, as surprising as that may be.

“People would be surprised that I have a lot of conservative views,” Weldon said. “Whenever it comes to energy, it’s a really complicated topic.”

Weldon points to the use of wind turbines as an example. While that green energy is beneficial in the moment, the lifespan of a lot of the pieces used to make them is only 10 years. Once those need to be replaced, those pieces become trash.

The former Missouri Western State University Griffon and Trenton resident believes in the idea of clean energy and thinks that making a greener version of coal would be a good place to start. Weldon also believes that geothermal energy or nuclear energy would go a long way in helping the environment.

Weldon will be part of a four-segment series beginning Saturday morning at 10:30 a.m. at the Remington Nature Center. Also leading discussions will be Nikki Horne, the Sustainable Environment Advisory Committee and Shelly Cox. Each will touch on different subjects involving the environment and Earth Day.

Celebration Of Life For Crash Victims