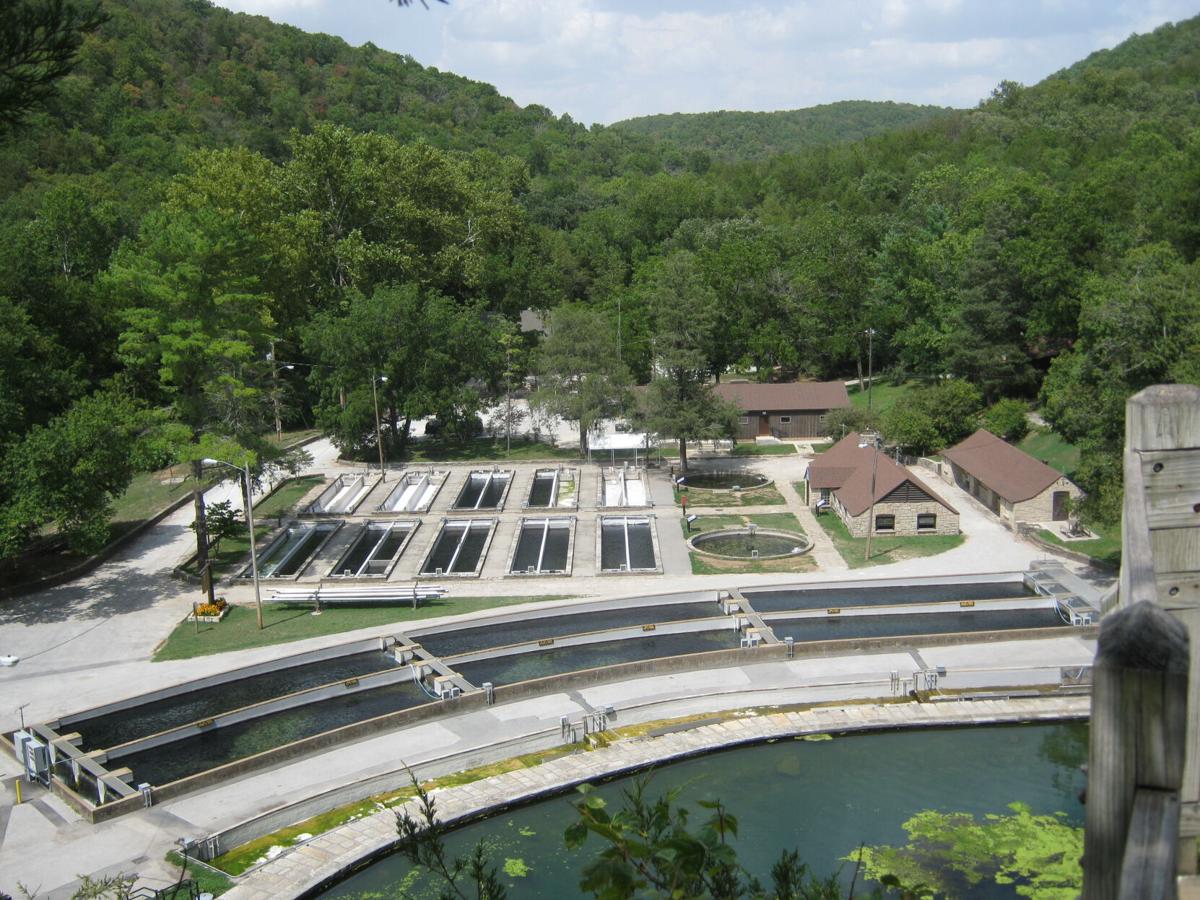 The Missouri Department of Conservation has completed renovations to increase production and health of fish at Roaring River Hatchery. 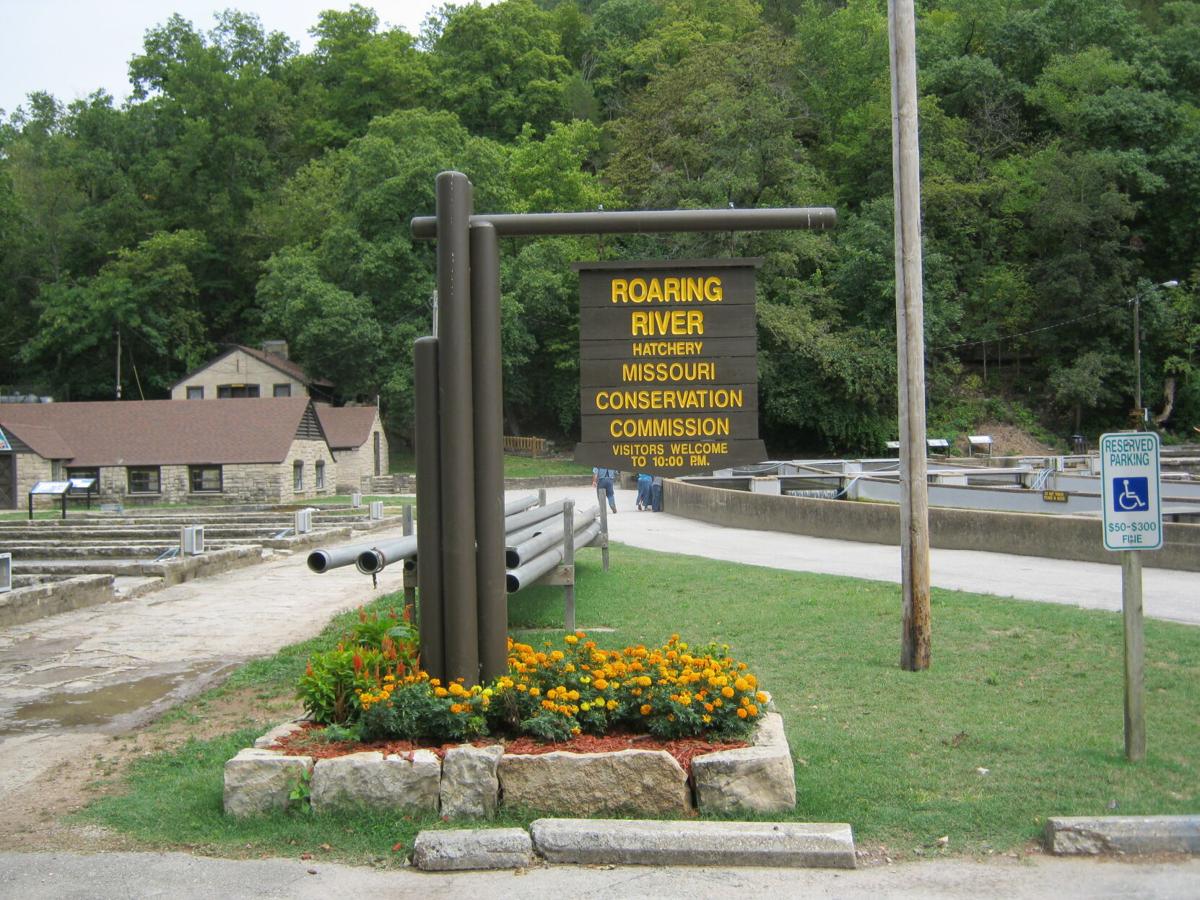 A renovation project to increase production and health of fish at Roaring River Hatchery has been completed after a two-year effort.

The Missouri Department of Conservation has completed renovations to increase production and health of fish at Roaring River Hatchery.

A renovation project to increase production and health of fish at Roaring River Hatchery has been completed after a two-year effort.

The Missouri Department of Conservation has completed renovations to increase production and health of fish at Roaring River Hatchery in Cassville, Missouri.

Paul Spurgeon, the manager of the conservation department’s hatchery at Roaring River State Park, said the rainbow trout raceways have been dry and devoid of fish for more than two years due to a $1.9 million renovation project.

The completion of the project also means families who like to walk along the raceways and see the fish will have something to look at again.

“We appreciate the patience of the hatchery visitors who were frustrated at the longer-than-anticipated length of the project,” Spurgeon said. “It very much drove home to us how important the spring and the hatchery are to so many people. We received inquiries and messages from all over the United States from people who just wanted us to know how much they loved the hatchery, wished us well and were longing to see the hatchery back in operation.”

When the renovation project began in September of 2018, it was estimated to be finished by either spring or early summer of 2019.

However, several periods of high rainfall caused a number of delays before the project was finally finished in December.

“There are many pipes, gate valves and supply lines that regulate and supply water to the hatchery,” Spurgeon said. “Because the spring flow is constantly going up and down, these are essential and these were all failing due to age and corrosion.”

As part of the modernization, a traveling screen was added to clean the incoming water. A flow meter was added to measure the water used by the hatchery.

The updates included replacing old floodgates with new stainless steel gates that operate off of electric motors which make it safer for staff.

A concrete emergency spillway was installed along with stainless steel control valves that are corrosion-proof.

There were also upgrades to the hatchery’s electrical and alarm systems and repairs to screens at the raceways.

The contractor for this project was Martin General Contractors from Eolia, Missouri.

Spurgeon said one thing that wasn’t shut down during the renovation was fishing at Roaring River State Park.

He said even though the park’s main supplier of fish from the hatchery was not producing fish while construction was underway, plenty of fishing opportunities were still to be found at the state park. The rainbow trout were instead supplied by the conservation department’s Montauk Hatchery and Shepherd of the Hills Hatchery.

He said many others come just to get a view of the large number of trout swimming in the raceway and to feed those fish. Not all the raceways have water and trout in them yet, but that time is coming.

“Although the hatchery is now fully back in operation, it will take a few months to see all the pools full of fish as fry come out of the hatchery building and other hatcheries haul in new fish,” Spurgeon said.

Roaring River Hatchery office is open until 4:30 p.m. Monday through Friday and the hatchery grounds are open until 10 p.m. each day.

Margaret Slayton can be reached at margaret.slayton@newspressnow.com.

Bennett's strong second half not enough in Lafayette loss to Kearney