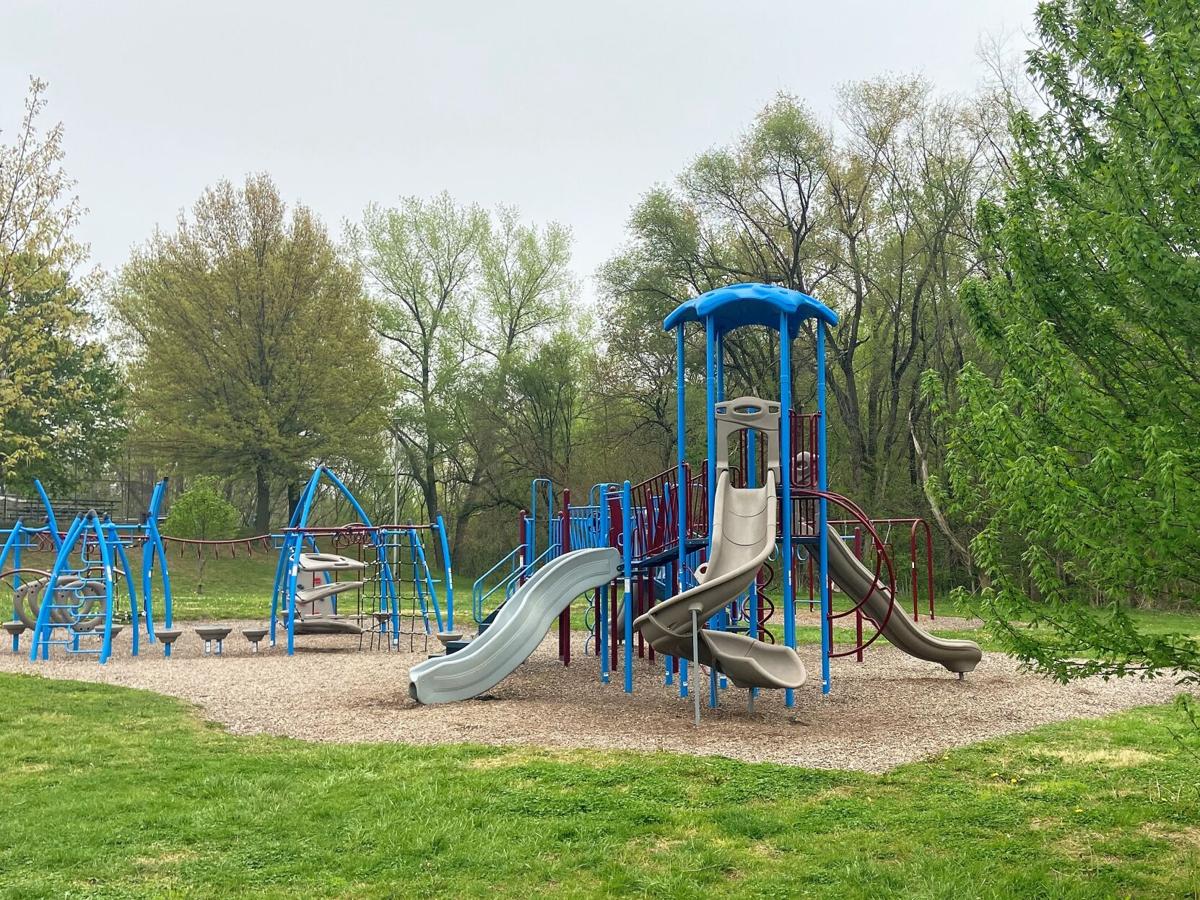 Deer Park is one of many city parks renovated over the last six years. 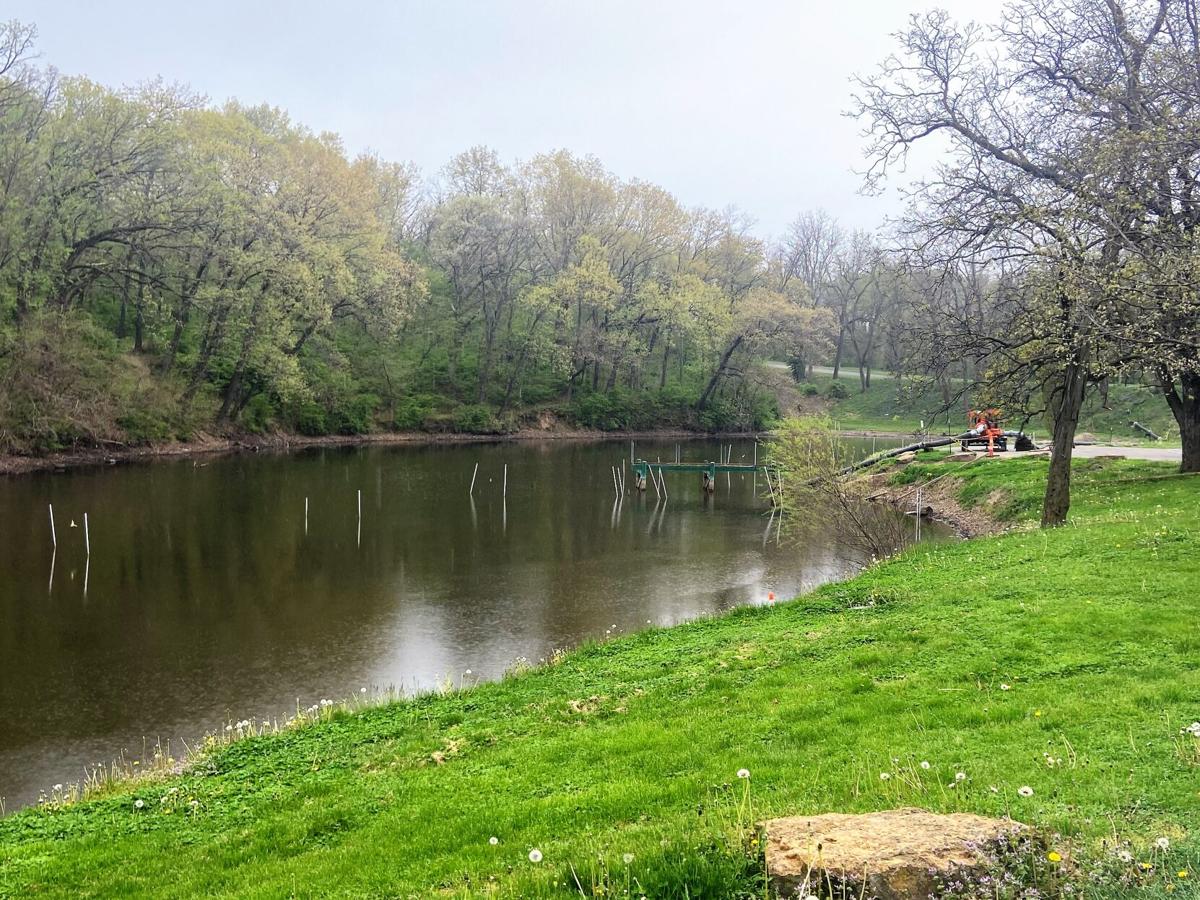 The Corby Pond renovations have been slowed by rain in recent months.

Deer Park is one of many city parks renovated over the last six years.

The Corby Pond renovations have been slowed by rain in recent months.

When the St. Joseph Parks Department began the process of upgrading its property throughout the city in 2015, officials first wanted to find out what people thought was most important for the recreational areas.

Since then, the city has upgraded most of its parks and plans to continue the overhaul during the next few years.

“We brought them in and offered paper surveys and online surveys that people could fill out, and when we got done we hired a person to analyze the information that we got and tell us what the results were.”

Analysts took the results of surveys and came back to the city with five primary goals, which varied from park security to the use of technology. But the main priority was simple.

“The number one goal was to take care of what we already have,” Kempf said. “That’s actually what (Assistant Parks Director Jeff Atkins) and I wanted to do anyways. Everything that we’ve done in the last six years has been trying to do that. Even in our presentation of CIP projects in our current cycle, just about everything we presented was to renovate, repair or replace what we already have.”

The one project presented by Kempf and his staff that was not a renovation is the new bike trail being built between Highland Avenue and the Sunbridge Hills Conservation area. Kempf is excited about the project and said it will provide activities for everyone.

“It’s going to be a very complex trail system that will combine hiking, casual biking and serious mountain biking opportunities,” Kempf said. “It’s going to provide a variety of options for people. It’s a great area and the terrain lends itself to some beautiful and strenuous trail options. They’re building a youth trail and a whole variety of trail options for anyone who likes getting out and taking a pretty good walk.”

The city saw an increase in most outdoor activities last year, but one area where there was a decline was in adult softball leagues. Kempf said it’s difficult to pinpoint what caused the trend, but while softball saw a decline, the city’s golf course saw an increase in use.

The city’s efforts to renovate parks will continue over the next few years. Kempf said he hopes that Krug and Hyde parks will be part of the next Community Improvement Program.

Corby Pond ALSO IS in the middle of a renovation project. Once the project is complete, the pond will hold five times the amount of water it originally held.

“What we’re working on behind the scenes is an agreement with the Missouri Department of Conservation to stock the pond with fish and manage the fish population,” Kempf said. “It’ll all be monitored and governed by the conservation department’s wildlife code. We’re working on getting aeration for the pond fountains and hopefully, we’re close to getting that finalized.”

The construction team has hit a few snags, he said.

“It’s pretty easy to look at it and see they’re having trouble getting the pond drained,” Kempf said. “About the time they get it down to a level where they can work, we get two or three days of rain that fills it back up again. But that’s a good sign that the collection area is healthy and the water is draining into the pond. But it sure does make it difficult on the public works folks.”