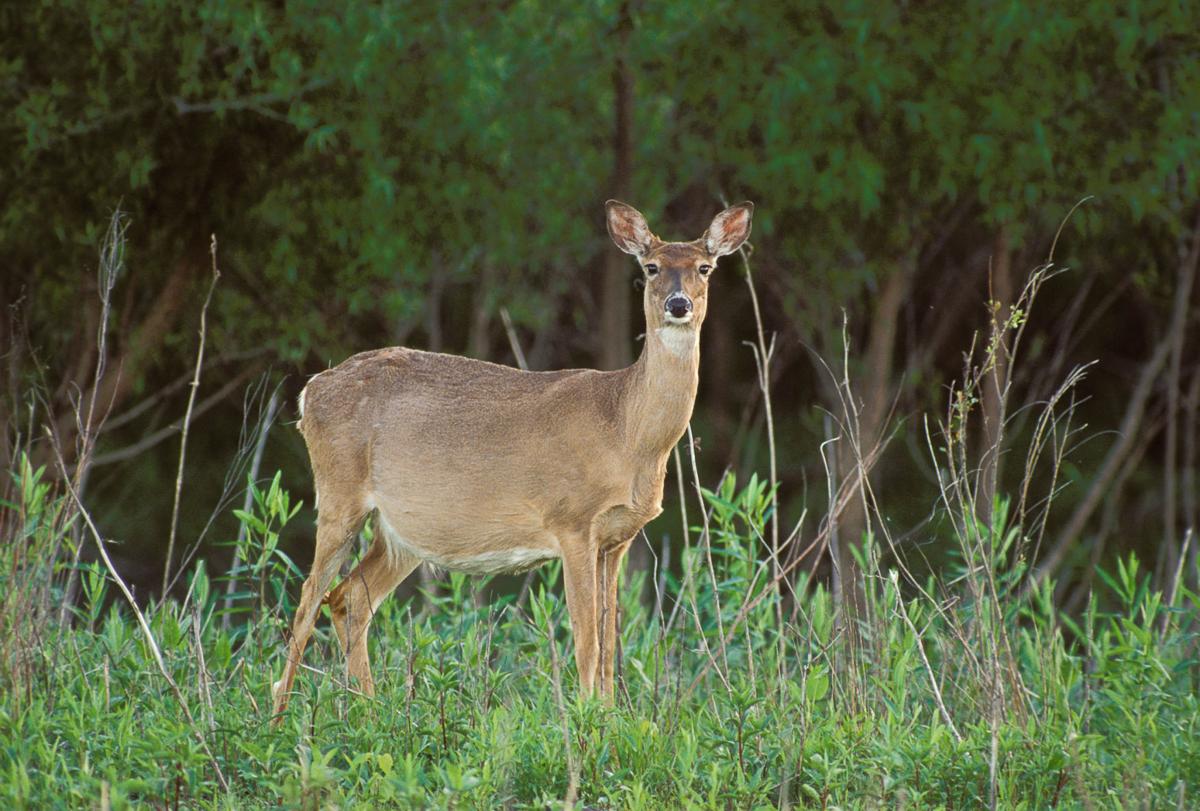 The Missouri Department of Conservation has received the test results for more than half of the deer tested in the state for chronic wasting disease (CWD). There have been three confirmed cases collected in November. 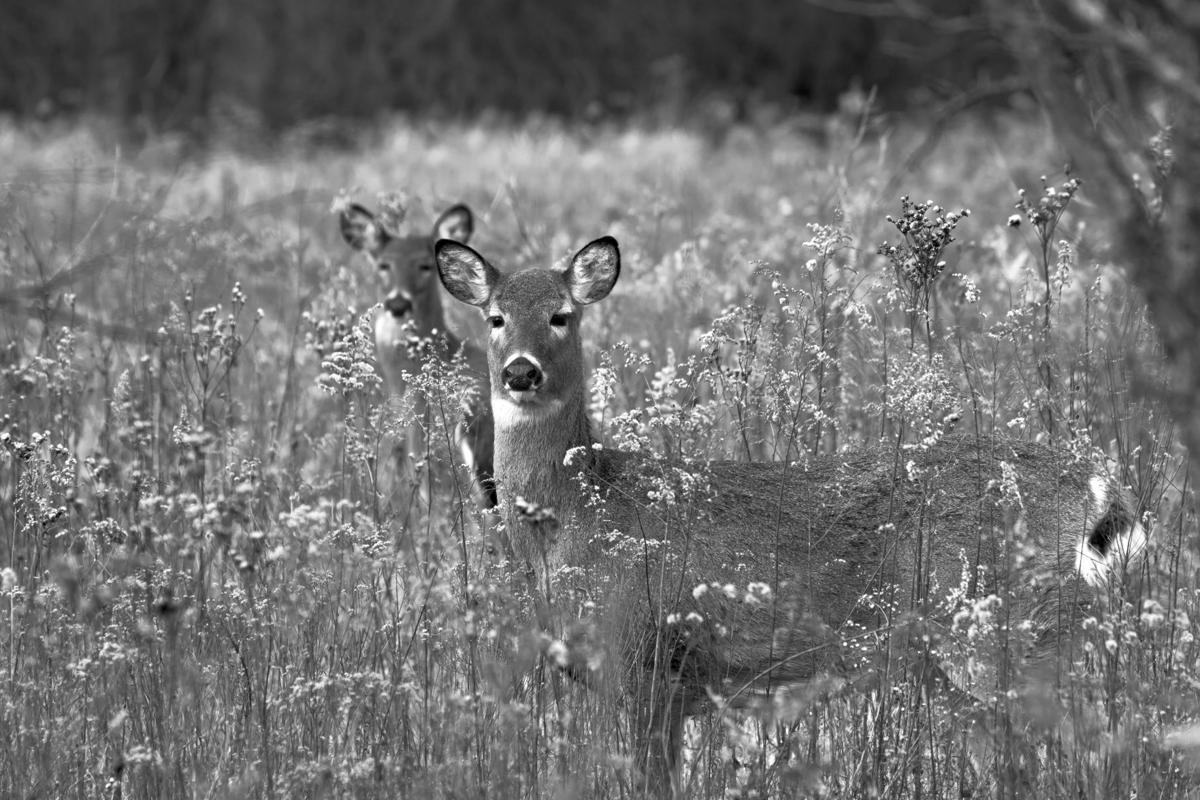 The Missouri Department of Conservation has received test results from more than half of harvested deer tested in the state for chronic wasting disease (CWD). There have been three confirmed cases collected in November after the firearms season concluded.

The Missouri Department of Conservation has received the test results for more than half of the deer tested in the state for chronic wasting disease (CWD). There have been three confirmed cases collected in November.

The Missouri Department of Conservation has received test results from more than half of harvested deer tested in the state for chronic wasting disease (CWD). There have been three confirmed cases collected in November after the firearms season concluded.

The Missouri Department of Conservation has received results from more than half of the approximately 19,200 samples from deer that were tested for chronic wasting disease (CWD) during the November firearms season.

There was a mandatory sampling of deer harvested on Nov. 12 and 13 in 29 counties in northeast, central and east-central Missouri. Testing is being done by Colorado State University at an independent laboratory that specializes in wildlife-disease testing.

From those test results, the conservation department has confirmed that three deer were infected. These included a yearling male deer harvested in southeast Jefferson county, a mature buck harvested in northern Franklin county and a buck in Adair county.

Jasmine Batten, wildlife disease coordinator, said this is the first confirmed case of the disease in Jefferson county. Last December, a deer was detected in Franklin county that was located within three miles of the buck tested this year.

“The disease does spread slowly across the landscape, but it tends to be clustered on the landscape, so finding a second positive in Franklin County isn’t a surprise at all given what we found last year,” Batten said.

This year marks the 10th case of a deer infected with the disease in Adair county.

In addition, the department has received test results for about 80 percent of the nearly 550 tissue samples collected for CWD testing in seven counties in southwest Missouri. The target counties are close to where more than 100 cases of CWD have been found in Northwest Arkansas. No deer from southern Missouri have tested positive for the disease, and the department believes that disease has been newly introduced in the state.

“In Arkansas, the high number of cases they’re finding suggest that it has been there for a pretty long time and it’s pretty well established,” Batten said. “The closest case in Arkansas was within 15 miles of the Missouri border, but the majority of cases in the state were further away. We’re going to continue testing in the southwest part of the state.”

She said CWD is a fatal, neurological disease that affects members of the deer family such as white-tailed deer and elk. The disease is caused by an abnormal protein called a prion and is 100 percent fatal. The disease is spread from deer to deer and through contact by deer with contaminated soil, food and water.

Batten said CWD was first discovered in a captive research facility in Colorado in the mid-1960s and was subsequently found in free-ranging deer in Colorado and Wyoming in the 1980s.

To date, the disease has been detected in Adair, Cole, Franklin, Jefferson, Linn and Macon counties in Missouri.

Research is ongoing to determine potential cures for the disease and management methods that could slow the spread.

“A vaccine cure may have limited application to free-ranging wildlife, but it’s certainly not impossible that something of that nature could help the situation down the road,” Batten said. “The research we’re doing in our state is to better understand how the disease spreads so we can implement management activities. We’re working with the University of Missouri on a disease-modeling project to better understand how the disease spreads on the landscape and have a better idea of how best to put our efforts into detecting it and how many deer we need to sample to detect it.”

The conservation department encourages hunters to properly dispose of deer carcasses and to report sick deer.

Batten said the conservation department has collaborated with taxidermists in Northwest Missouri this year to collect samples. Those samples will be submitted after Jan. 15.

Northwest football back in action after long-awaited return