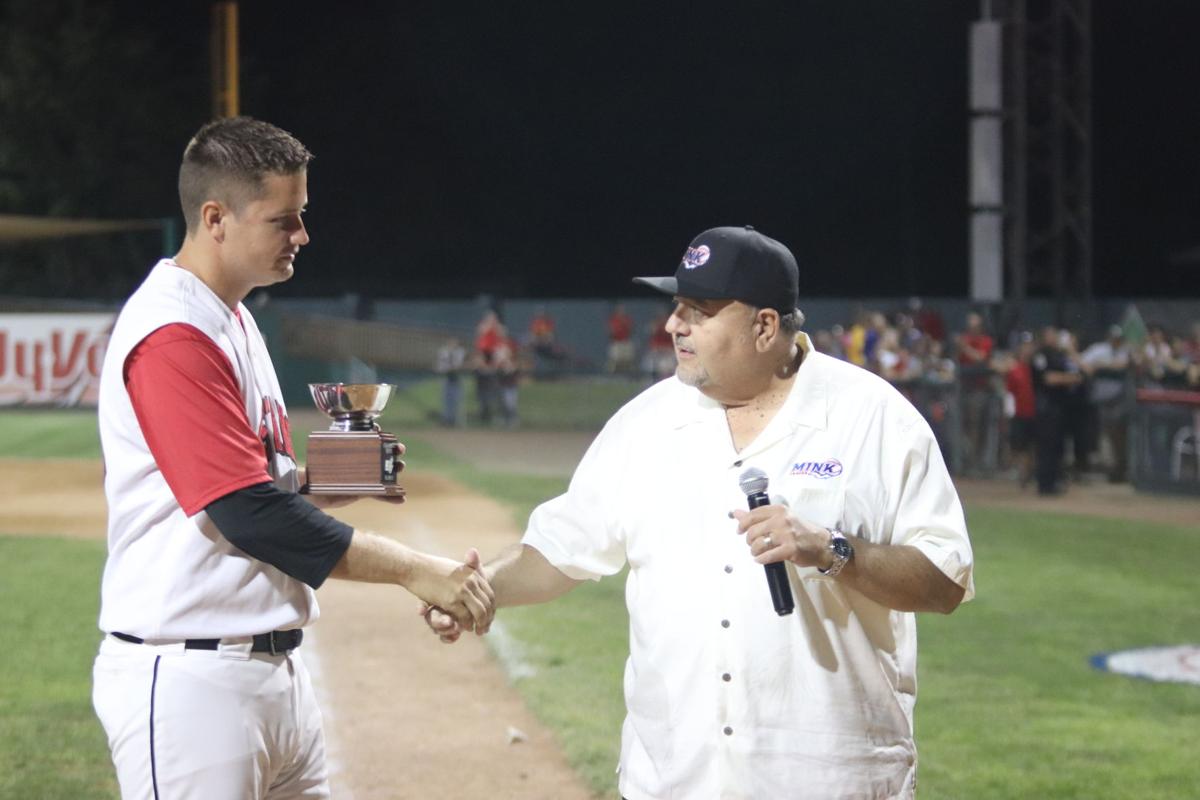 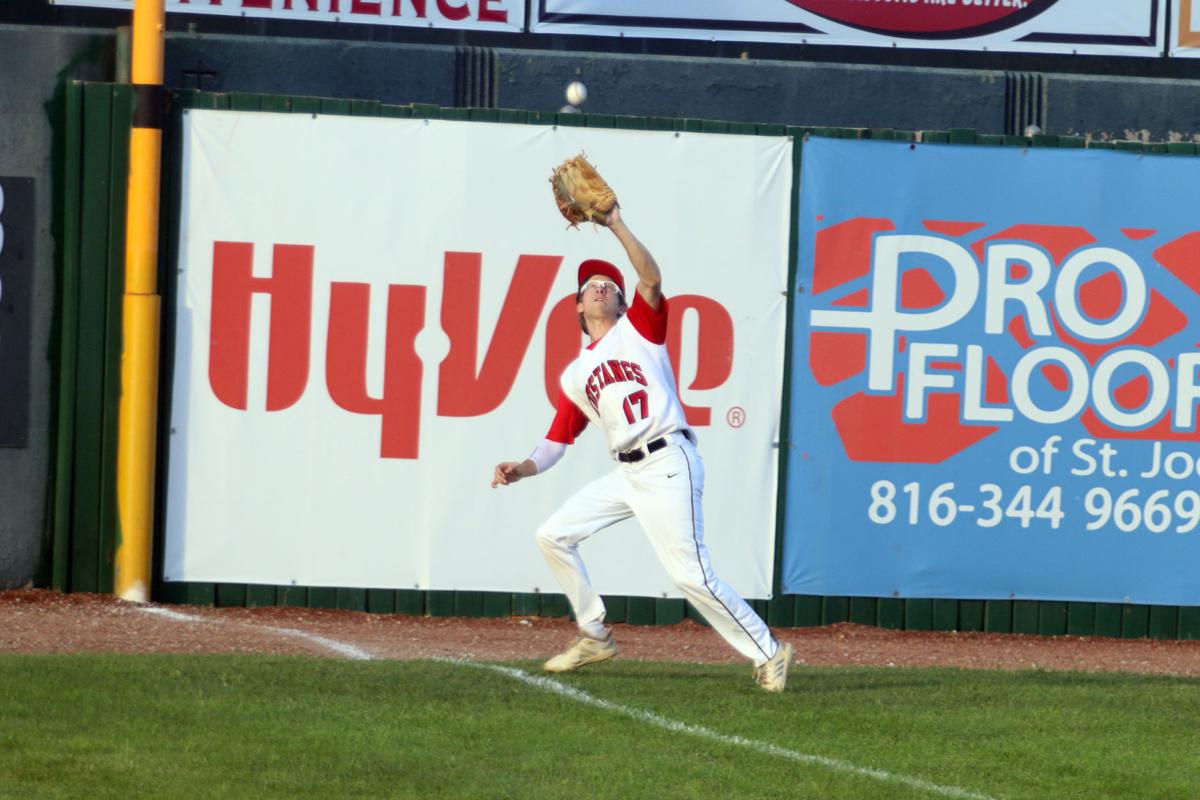 Opening Night at Phil Welch Stadium is a summer night fans look forward to every year when the St. Joseph Mustangs take the field to kick off a new season.

MINK League officials continue to monitor developments amid the coronavirus pandemic and have discussed pushing back the start of the season if need be. However, as of now, the reigning MINK League Champions are set to begin the 2020 season on May 27.

“Especially with all the things going on now, I feel like people around here need baseball,” Mustangs manager Johnny Coy said. “If we can somehow bring baseball back to St. Joseph and to this area it would be huge for so many people and especially us.”

Coy hopes to begin his third season with the Mustangs after leading the team to its sixth MINK League Championship title last year. He continues to communicate with his players during this time and reminds them to stay positive.

Staying optimistic is returning Mustang Brady Holden. The Missouri Western junior outfielder has been looking forward to his second season with the Mustangs, especially after his 2020 campaign with the Griffons was cut short. The former Mid-Buchanan Dragon grew up attending Mustangs games and can’t imagine a summer in St. Joseph without it.

“It would be crazy. With everything going on right now from learning that my college season was done for the year and just everything else getting canceled this is something I feel St. Joseph really needs right now,” Brady Holden said.

One of the many new faces added to the Mustangs’ roster this year is Holden’s twin brother Brett Holden. The two graduated from Mid-Buchanan in 2017, the same year they helped lead the Dragons to a district title.

“To see both of us play together again is not an opportunity a lot of people get at this level being brothers so we’re really looking forward to it,” Brady Holden said.

It’s an opportunity the Holden twins hope isn’t taken away from them.

If the Mustangs’ 12th season gets underway, Coy, who also coaches Benton baseball, plans to hold a “senior night” at Phil Welch to honor local high school seniors. He came up with the idea after MSHSAA announced the cancellation of the 2020 spring season last week.

“We need to celebrate those seniors best we can and I feel like one night with the Mustangs would be a really awesome opportunity for the coaches and players,” Coy said.

The Mustangs are scheduled to play 27 home games this season starting with Opening Night on at 7 p.m., Wednesday, May 27 against the Chillicothe Mudcats.

The MINK League is hopeful the 2020 season will be able to begin as planned. Additionally, each team is welcoming college seniors who have been granted an additional year of eligibility.

Board preps for restored semester