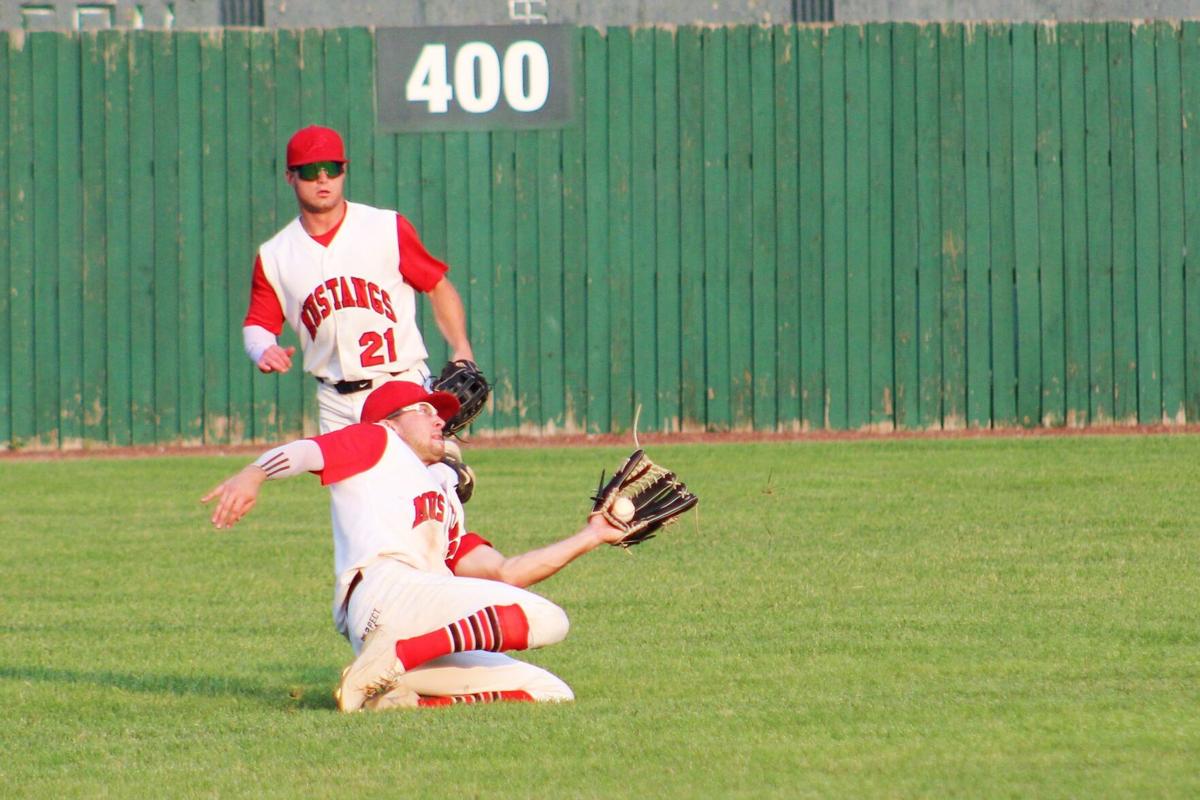 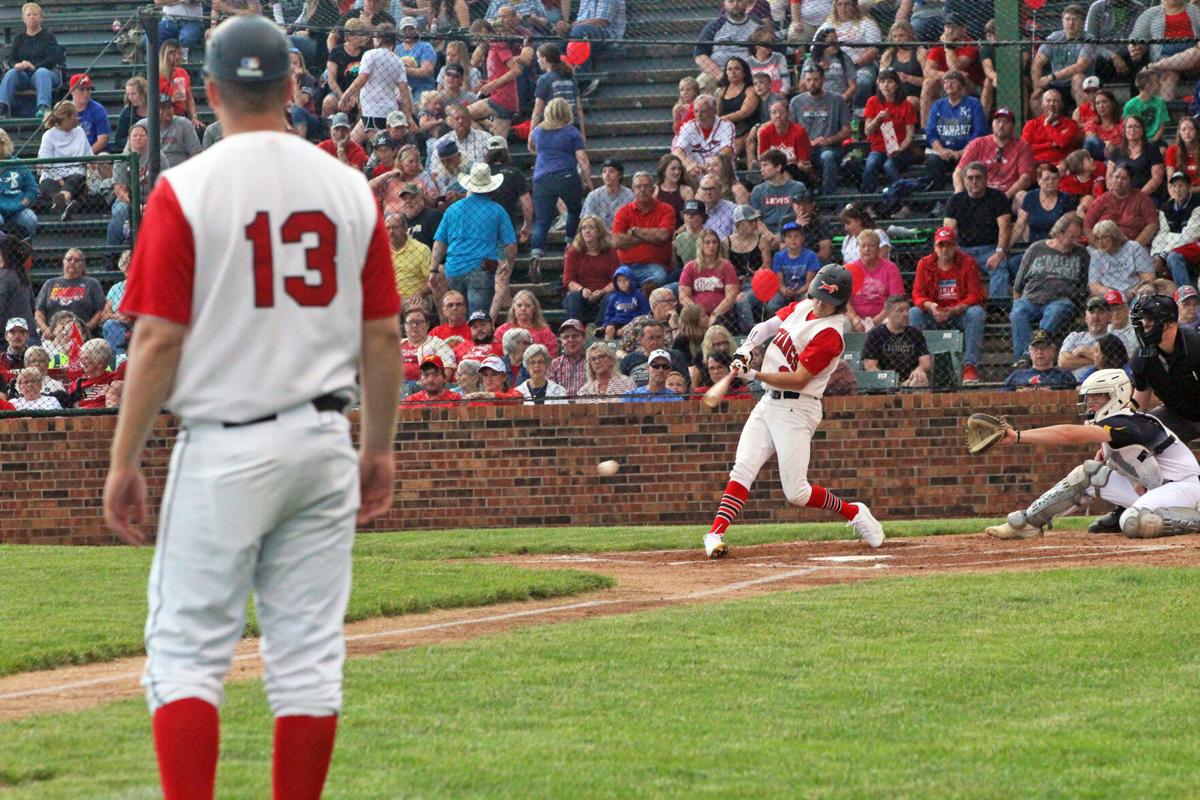 In his second season with the St. Joseph Mustangs, Brady Holden feels right at home.

“Just being back in front of all these fans, it’s the best thing about playing here is the big crowd that we get every night,” Holden said.

Holden is one of 13 players from the St. Joseph area on the roster this summer, the most ever on any single Mustangs team.

“It’s definitely a blast playing in front of so many people that have watched me over the years,” Holden said. “Same thing with all the other guys that have grown up here, that’s a big reason we’ve got so many big crowds this year.”

From Mid-Buchanan to Missouri Western, Holden is comfortable not only with St. Joe but with his veteran role on the team.

“He’s a little bit older. He’s a little bit more seasoned. He’s been around the block before here at St. Joe and knows what to expect,” Mustangs manager Johnny Coy said. “The younger guys have kind of looked up to him a little bit.”

Holden’s one of few returners from the 2019 season when the Mustangs clinched their sixth MINK League Championship.

Coy said his experience and poise have helped guide the team this year.

“I think he’s the only returner on the offensive side that we have from the 2019 team that won it all,” Coy said. “He just brings that everyday attitude where he’s grinding no matter what, and he’s showing up, ready to play enthusiastic and the guys kind of feed off that a little bit. He’s kind of just leading by example.”

The starting left fielder has been a valuable contributor to the Mustangs this season.

“I feel like I’ve played pretty good defense. I’ve had a couple nice plays this summer. But even when I’m not swinging it, I just want to do anything I can to help the team win,” Holden said.

On any given night, Holden is dependable in the outfield according to his coach.

“Every ball that’s hit to left field, I expect him to grab and his defense is getting better and better every game. He was great in ’19, but man, he’s just a total different player, so much more confident spending two school years at Missouri Western,” Coy said. “I think he’ll continue to have a really big year this coming spring, and with the bat he’s more confident and squaring the ball up more, getting on base more. He’s more patient than he’s ever been, so he’s walking more. He’s just setting the tone for the rest of the lineup.”

Days away from the MINK League playoffs, there’s just one task that remains for Holden.

“I want to win a championship,” Holden said.