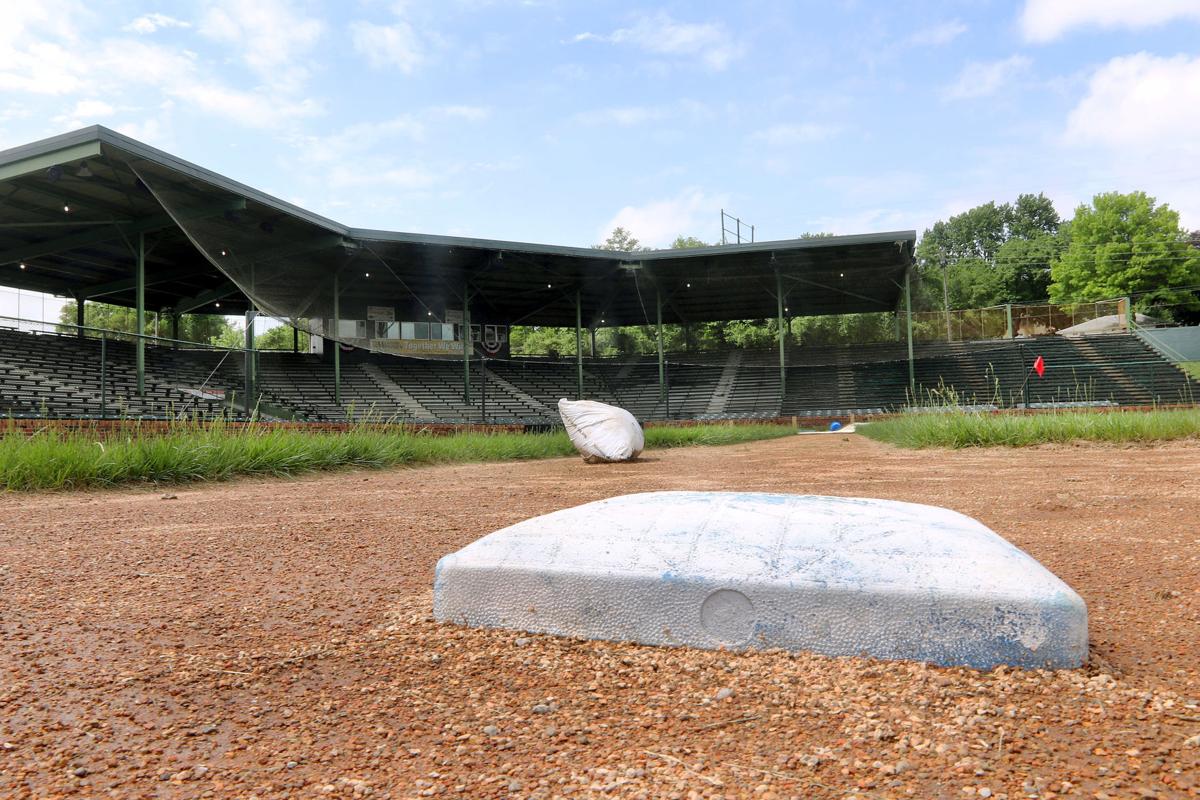 The St. Joseph Mustangs will not play in 2020 as a result of the MINK League’s decision to cancel the season on Wednesday. 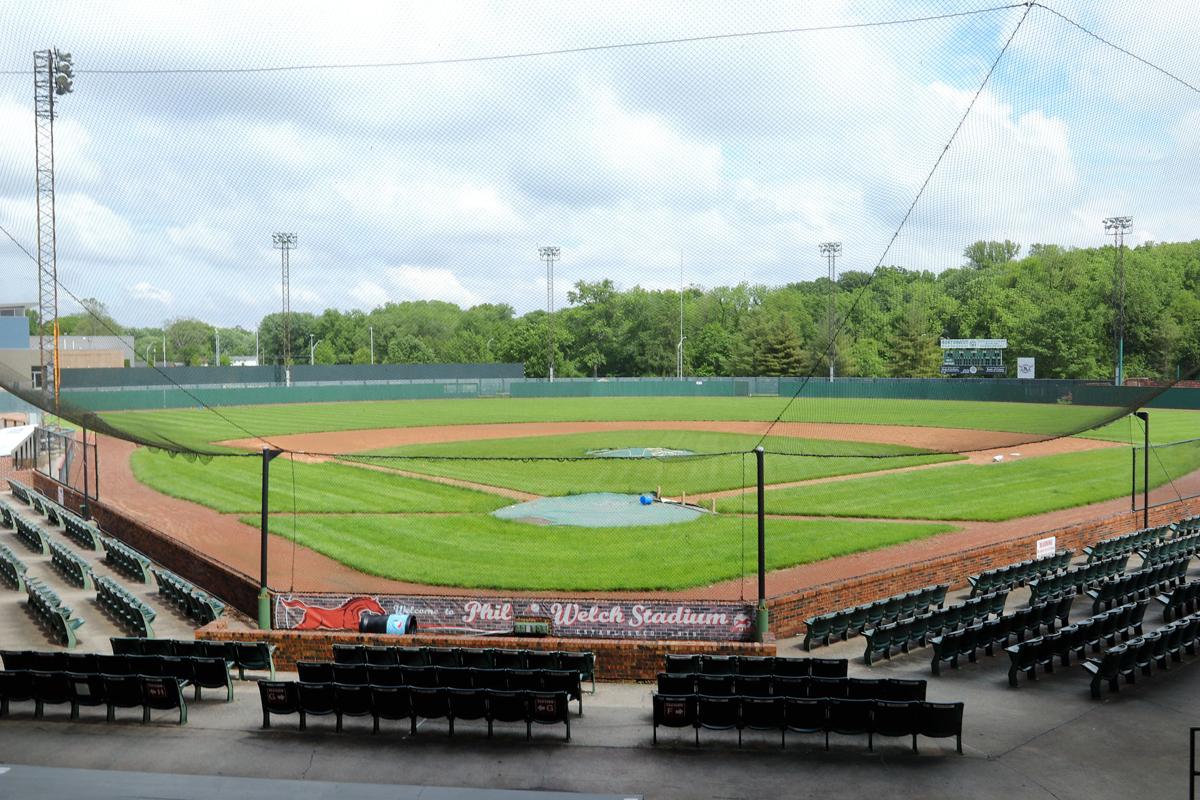 The St. Joseph Mustangs will not play in 2020 as a result of the MINK League’s decision to cancel the season on Wednesday.

St. Joseph Mustangs manager Johnny Coy delivered the fate of the 2020 season to his team on Wednesday.

Shortly after finishing up on a Zoom conference with other members of the MINK League, the third year skipper had to tell his players the Mustangs would not play this year.

The decision was made by the league due to identified uncertainties surrounding COVID-19.

“It’s hard for me as a coach, but I can’t imagine how hard it would be to the players,” Coy said. “They had their college season cut short. I know they get another year back, but still they got it cut short. And we were holding out hope that were going to be able to play this summer. Some of the guys that were new to the team heard so many great things about the city of St. Joseph and were super excited. It just didn’t happen for them. I feel really bad for them.”

The six organizations slated to play this year struggled to find solutions connected to the wellbeing of players, coaches, fans and host families.

Mustangs general manager and MINK League president Ky Turner said each team brought solutions to the table, but questions remained about the effectiveness.

“It’s not like one answer is the same for every team,” Turner said. “To guarantee all of those answers and solutions were safe, no we couldn’t. And so it’s tough. The league made the decision for us, but you absolutely understand why the decision was made.”

The Mustangs were originally slated to begin the 2020 slate on Wednesday before the MINK League postponed the start of the season to June 15 last month. The timetable was pushed back to July 1 on May 5, while the Chillicothe Mudcats and Jefferson City Renegades ended operations for the year.

MINK left room to discuss the ongoing pandemic’s effect on 2020 one last time before a slated June 1 schedule release. Following the recommendation of commissioner Ron Rodriguez, the league canceled.

Coy said everal Mustangs athletes were upset about the dismissal of the season, but have committed to return next year.

“I’m going to be thinking about [the players] all this summer, them and the fans,” Coy said. “The fans, I’m sure that so many people in St. Joe just had bad news after bad news. I was really holding out hope that we could bring them some good news with us playing this summer. Unfortunately it didn’t happen. There’s always next summer, and that’s what our focus is being shifted to now, is to next summer and getting everything ready.”

This season would’ve been the Mustangs’ 12th in St. Joseph. They also had their eyes on earning a seventh championship.

The Mustangs organization plans to return to Phil Welch Stadium and MINK Competition in 2021.