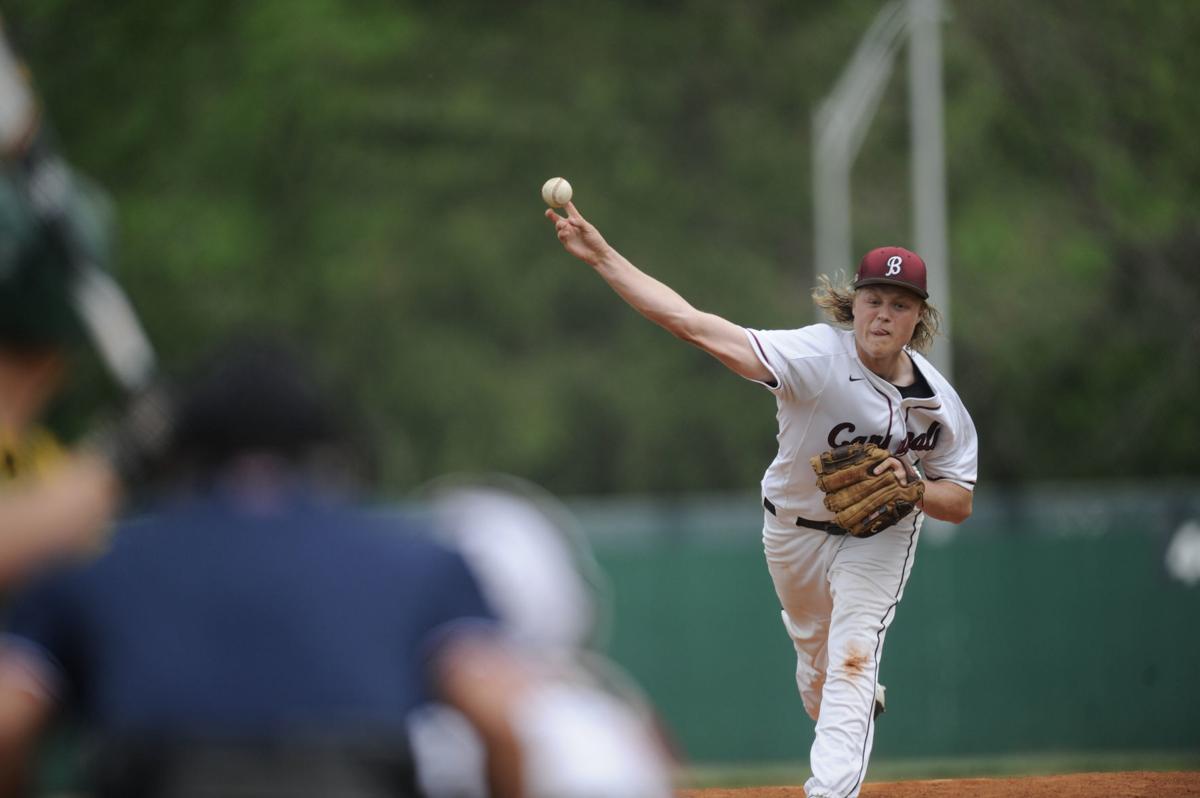 Benton pitcher Tanner Schmidt delivers from the mound during the second inning against Maryville in the Class 4 District 16 Quarterfinals back in 2018 at Phil Welch Stadium. 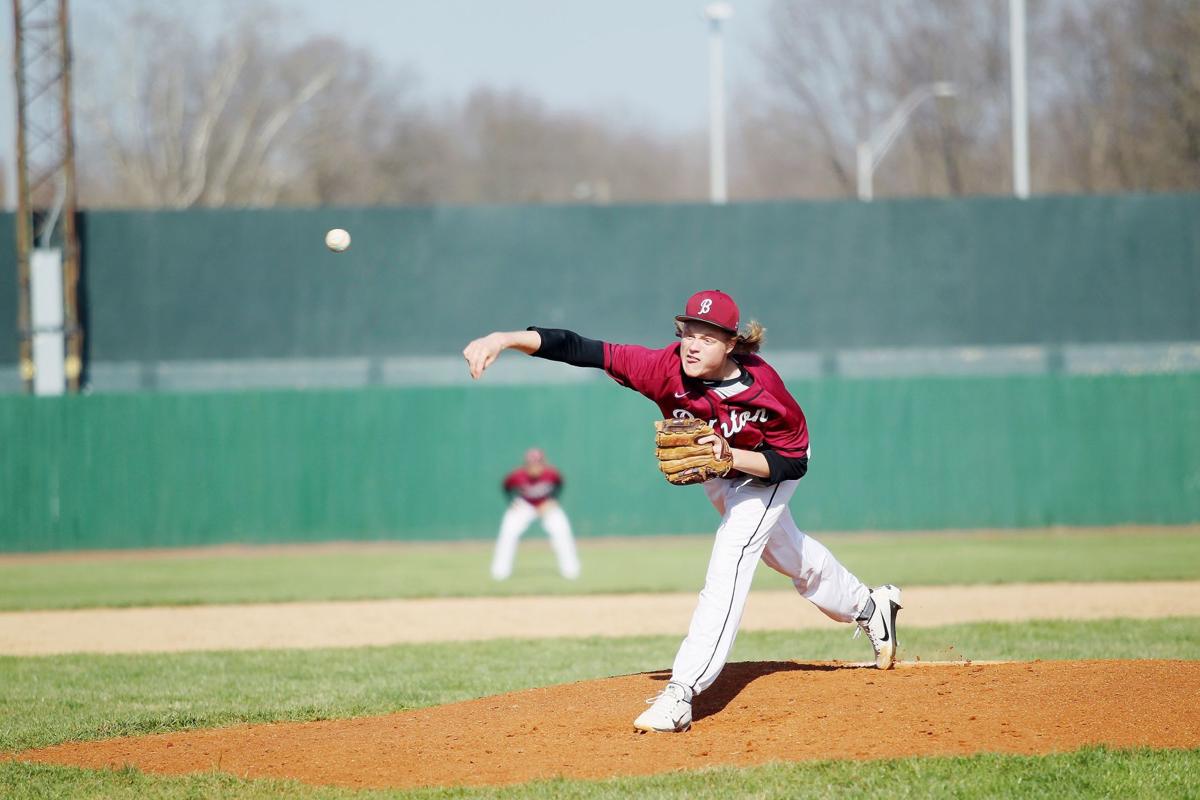 Benton pitcher Tanner Schmidt pitches the ball against Chillicothe back in 2018 at Phil Welch Stadium.

Benton pitcher Tanner Schmidt delivers from the mound during the second inning against Maryville in the Class 4 District 16 Quarterfinals back in 2018 at Phil Welch Stadium.

Benton pitcher Tanner Schmidt pitches the ball against Chillicothe back in 2018 at Phil Welch Stadium.

If he wasn’t playing baseball, Benton senior Tanner Schmidt was attending Mustangs games during his summers growing up in St. Joseph.

However this summer, instead of attending those games at Phil Welch, Schmidt will be on the field playing in a Mustangs jersey. The pitcher will be joining the reigning MINK League Champions this June, as long as the season gets underway.

“I know they have a good winning tradition and I just hope I can take part in that and do my job on the mound and help them win,” Schmidt said.

Schmidt will be familiar with Mustangs manager Johnny Coy’s coaching style. Coy took have led Schmidt and his fellow Cardinals after taking over Benton’s baseball program in 2017. Coy has seen Schmidt’s pitching improve since then.

“He reminds me of myself a lot in the sense of the likes to have fun, but he takes baseball seriously at the same time. You kind of have to have that mix of having fun and taking it seriously to be a good baseball player and to really be able to enjoy the game. He definitely knows how to do that,” Coy said.

Schmidt said already understanding Coy will be an advantage when joining his new team.

“I feel like I really connect with him. He’s taught me a lot about the game hitting and defense wise,” Schmidt said. “He’s been a good coach over the past couple of years.”

The 18-year-old remains undecided on where he will further his education and baseball career. He said he most likely end up at either Missouri Western or North Central Missouri College.

Whether he was pitching on the mound or attending Mustangs games, Schmidt’s summers have always revolved around baseball. He can’t imagine otherwise.

“I’ve been playing summer ball my whole life. As a kid, you’re supposed to have free time during the summer, it’s kind of all baseball for me and it’s been that way for over half my life,” Schmidt said. “It’s a good experience and I hope I get to play.”

The MINK League recently announced the decision to move the league start date to June 15, with the added cushion to move it even further back to July 1 if needed.