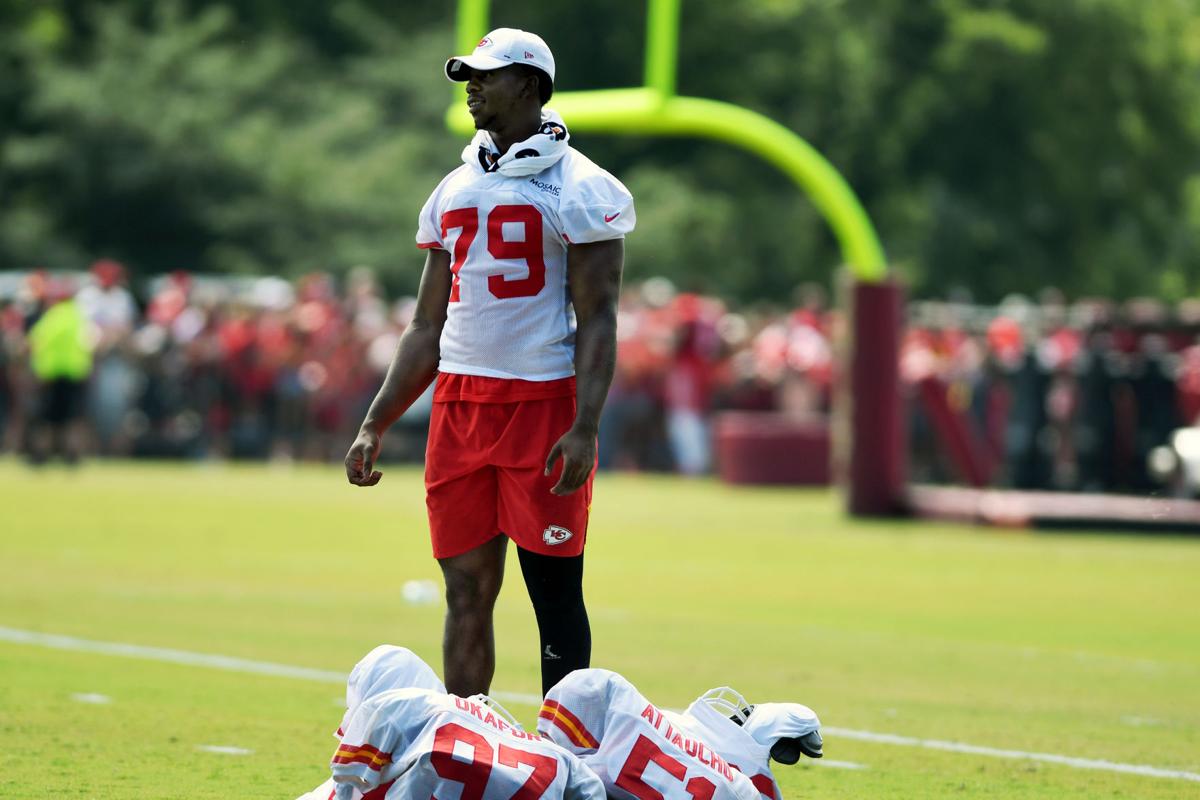 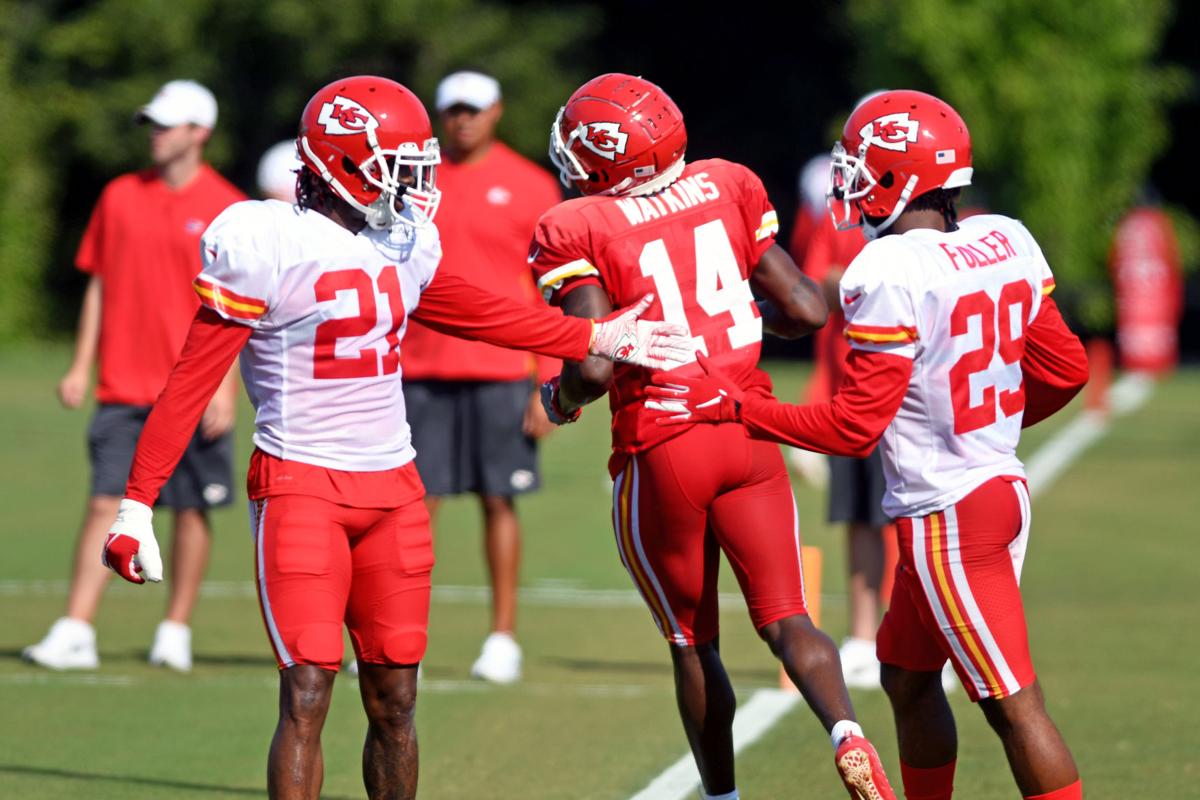 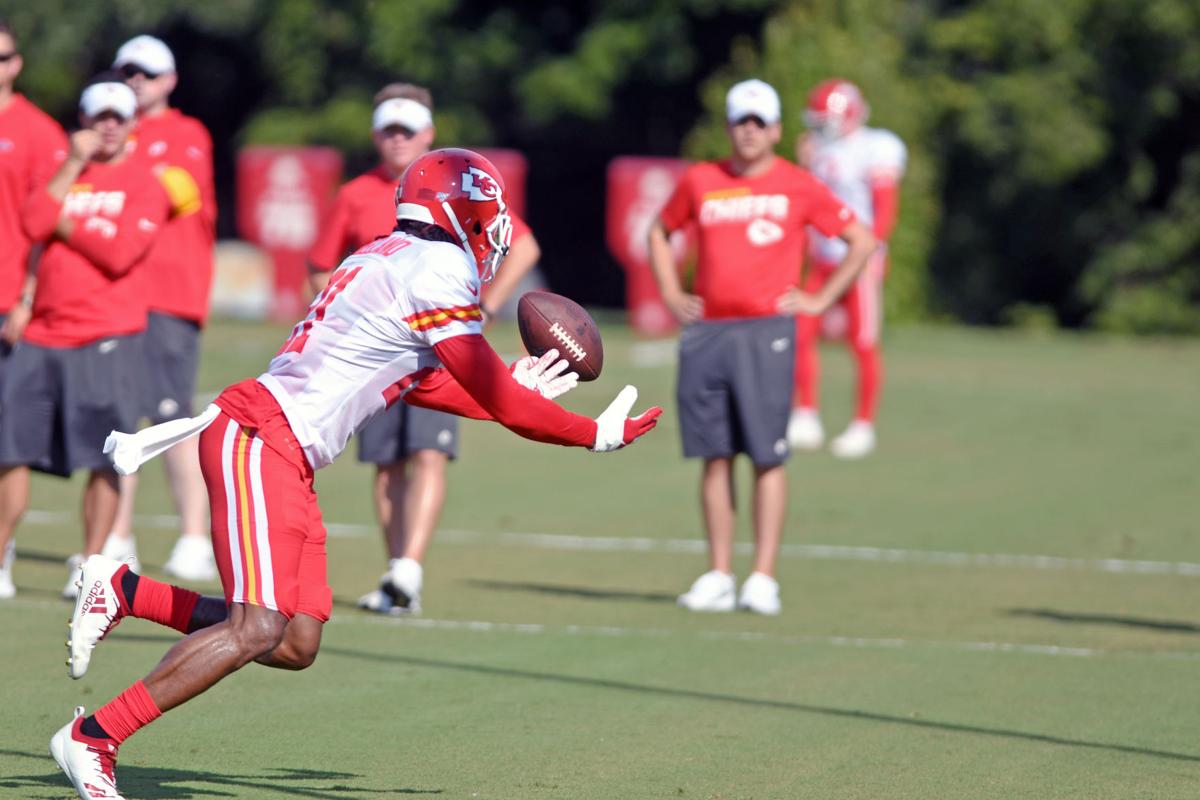 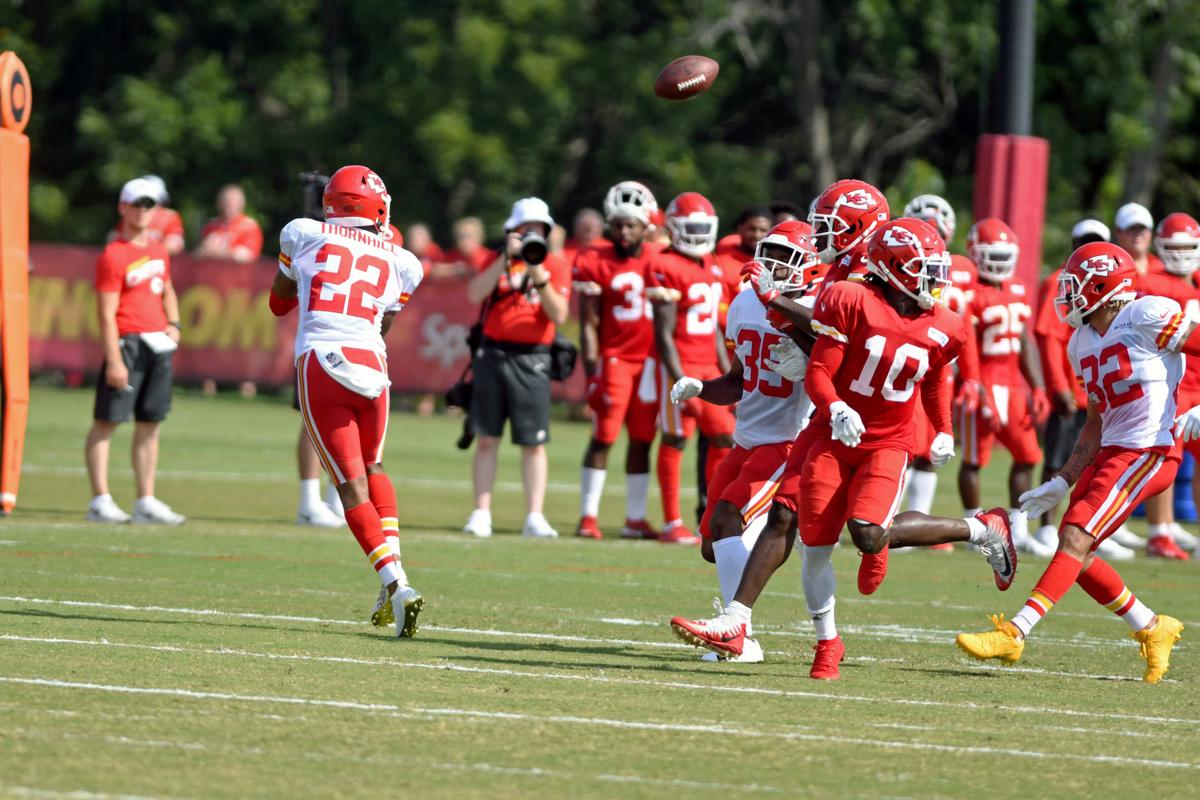 The plan for bringing the Kansas City Chiefs back to relevancy was simple.

The unit didn’t need just a makeover, but a tear down. From coaching staff to seasoned veterans, the Chiefs attacked the offseason with the mindset of doing anything possible to build a Super Bowl defense.

That starts with bringing in new, fresh faces to the defensive side of the ball.

“Different players, different coaches, and just a different feel. It’s hard to explain, you’ve just gotta be in there and feel it,” Hitchens told me the media after training camp practice Saturday at Missouri Western. “It’s about 2019 and how we’re gonna embrace it. The thing is to be great and bring energy, and that’s what we’re trying to do.”

While Hitchens prides himself in leading by example, he knows the unit can lead on defensive coordinator Steve Spagnuolo and its new additions to set the tone.

It starts with safety Tyrann Mathieu and defensive lineman Frank Clark, who bring energy in their play and emotion.

“If you’ve been watching practice, you’ve been seeing the defensive side is more energetic,” Hitchens said. “More guys are running around having fun. Everyone leads in different ways. I probably won’t be the one who’s jumping up and down and rah-rahing, but there’s other ways to lead.”

With Clark in particular, sharing time in the front seven, the $100 million man has done nothing but impress Hitchens.

“He’s everything that you expected. He’s a great rusher, can play the run. He’s running to the ball from one end to the other end.” Hitchens said. “He’s gonna help us win a lot of games. I’m excited to get to play with him. I watched him play against Michigan. It’s been an honor playing with him.”

Along with the scheme change and ahead of the draft, the Chiefs targeted impact players that would also build depth. They went out and added athletes in Darron Lee and Damien Wilson to the linebacking corps, then bringing in Emmanuel Ogbah and Alex Okafor for reinforcements on the line.

Bringing in Wilson was relevant in the fact of reuniting him with Hitchens, a former teammate with the Cowboys. It not only brought a new feel to the defense, but similarity to both players.

“He and Anthony are close from being at Dallas together,” head coach Andy Reid said. “He’s extremely smart, doesn’t make very many mistakes out here. He’s a very accurate player.”

Beyond players brought in via trade and free agency, the Chiefs feel as if a number of young guys will instantly be noticed on the field.

Rookie safety Juan Thornhill snagged another interception on Saturday, continuing an impressive camp that has the NFL raving about the second-rounder. Undrafted cornerback D’Montre Wade continued to shine in 1-on-1 drills, while Khalen Saunders continues to learn from an experienced defensive line.

For the young stars, Reid says nothing will be given.

“You’ve gotta earn it by working hard. When you have opportunities, take advantage of the opportunities,” Reid said. “Don’t make the same mistake twice. All those things become important if you wanna get into the play rotation.”

When you’re a rookie at training camp, though, Reid expects nothing but improvement.

“They’re working hard at it,” Reid said. “One advantage to being up here is there isn’t a whole lot else to do other than we meet, eat and practice.”