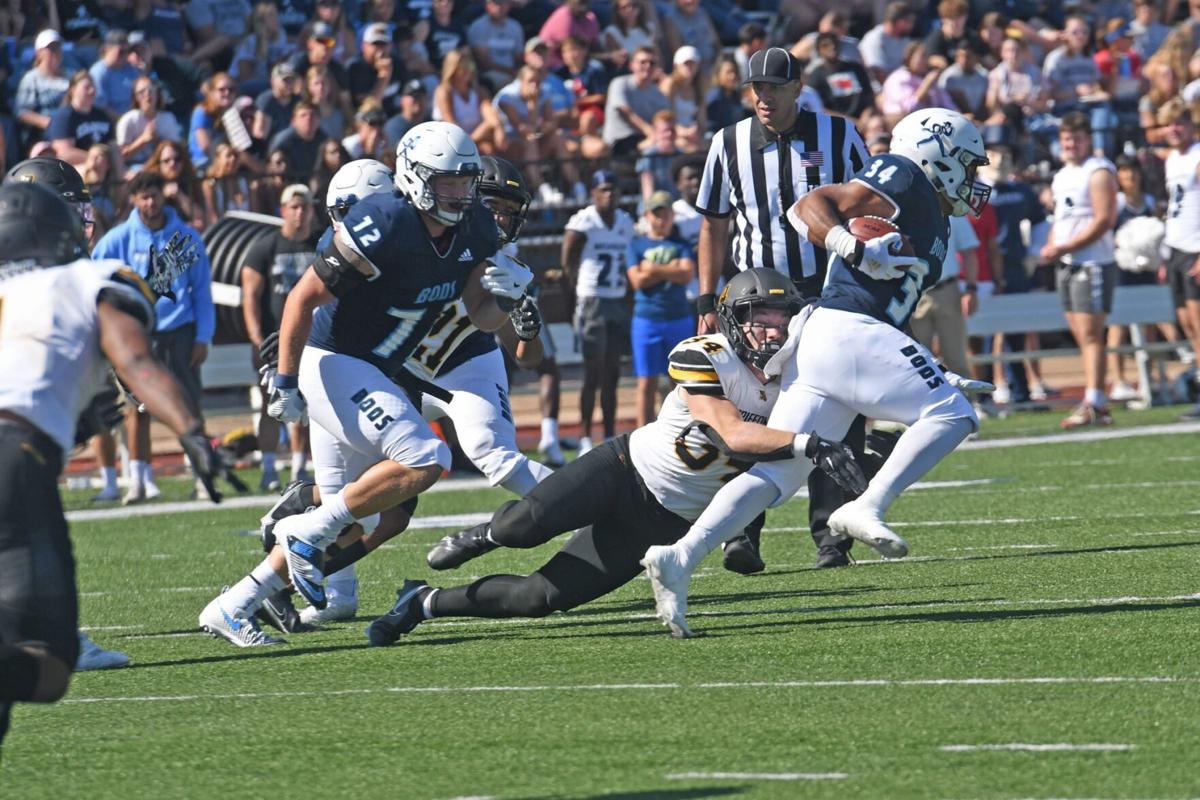 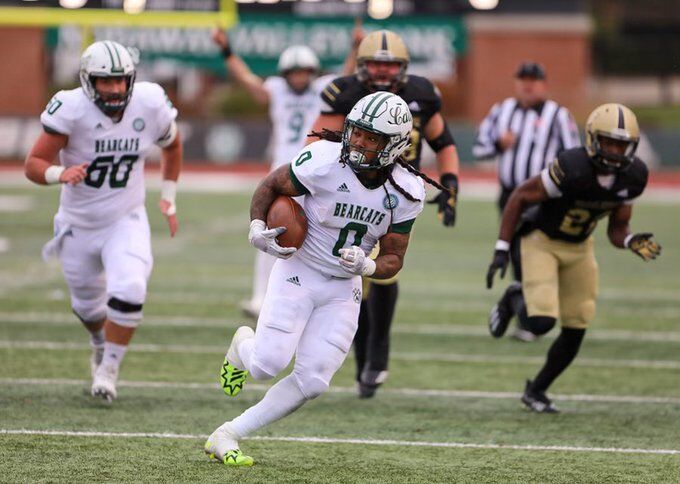 Northwest Missouri State running back Al McKeller and Missouri Western linebacker Evan Chohon are among a list of 36 nominees for the 2021 Harlon Hill Trophy.

The award is given to the nation’s Division II College Football Player of the Year each season.

McKeller, a senior for the Bearcats, leads the MIAA in rushing with 1,467 yards while adding 17 touchdowns on 247 carries. He’s the only player in the MIAA to average more than 100 yards per game on the ground at 133.4. He was also a nominee is 2019 as a running back at UINDY.

McKeller has a chance to continue adding to his resume when the Bearcats travel to Harding in the Super Region 3 semifinals Saturday in Searcy, Arkansas.

Chohon, a senior for the Griffons, led the MIAA and was third in the nation with 116 tackles in just 10 games, missing one due to injury. He also tallied 76 solo tackles, which was the top mark in all of Division II. He’s the first nominee from Missouri Western since Michael Hil.