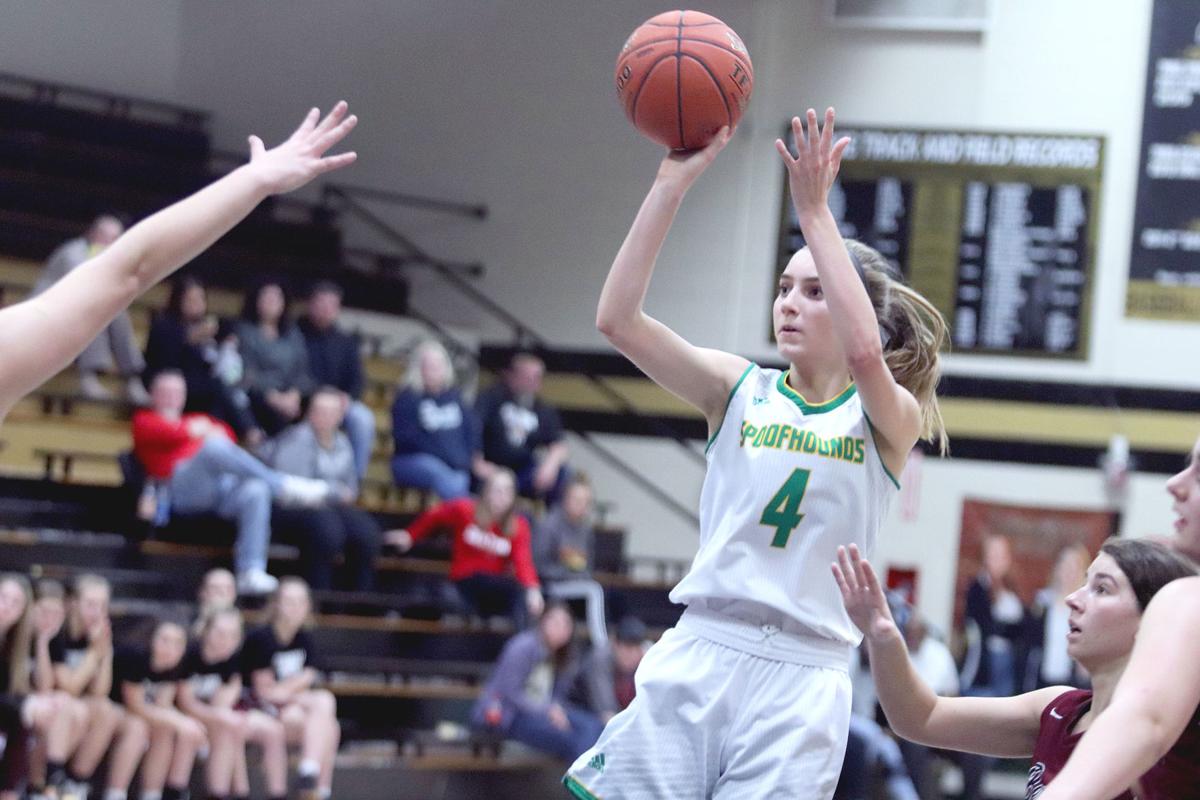 Maryville junior Serena Sundell goes up for a jump shot against Benton in the Savannah Invitational Basketball Tournament on Tuesday at Savannah High School. 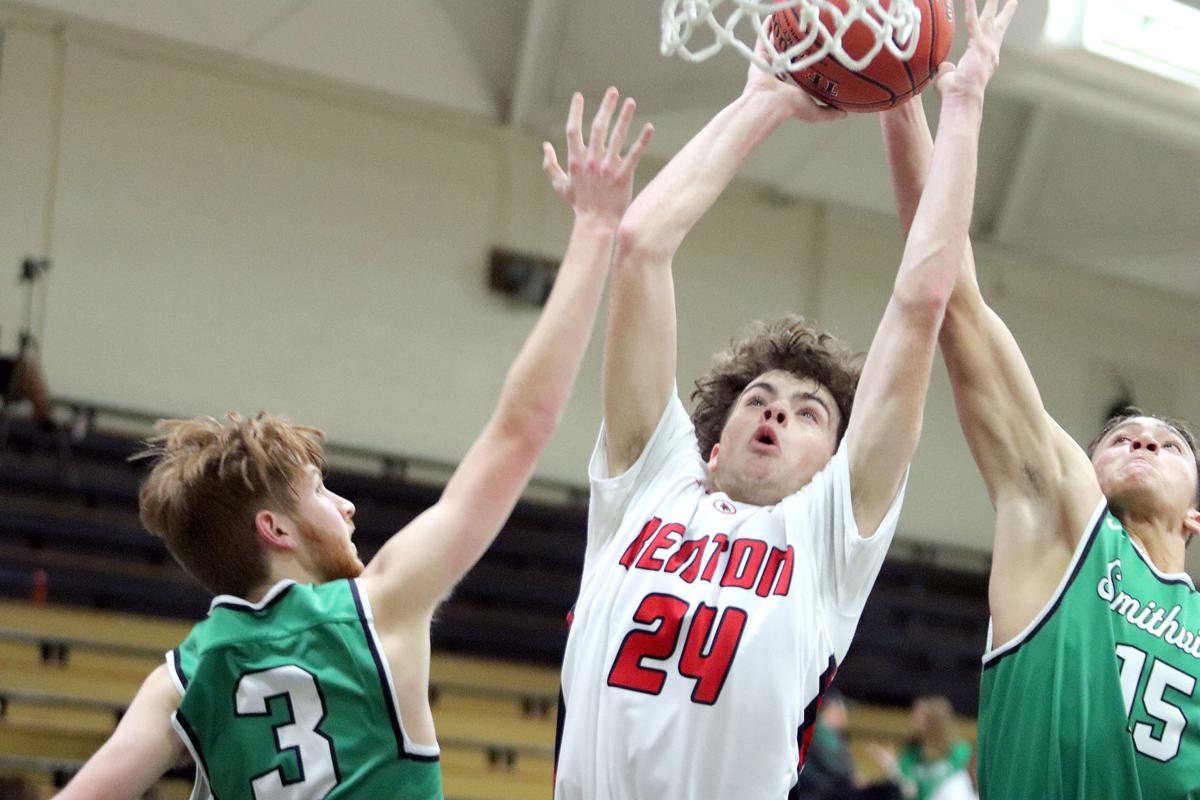 Maryville junior Serena Sundell goes up for a jump shot against Benton in the Savannah Invitational Basketball Tournament on Tuesday at Savannah High School.

SAVANNAH, Mo. — For the first time since 2011, the Maryville girls were able to stand up to MEC bully Benton with a resounding 44-27 victory at the Savannah Invitational Basketball Tournament on Tuesday at Savannah High School.

Along with fellow Maryville (2-0) senior Emily Long, guard Molly Renshaw has been aiming to down the Cardinals for a while.

“Emily and I have been playing for four years and we hadn’t beaten Benton until tonight, so we were really excited to finally get that. Coach made sure to come up to both of us just to say ‘That feels good, doesn’t it?’” Renshaw said. “We put in a lot of work yesterday because we knew how hard they play, just feels really good to finally win.”

Beyond just removing that lingering monkey from their backs, Spoofhounds coach Quentin Albrecht noted that their unassuming start is the best of his five-year tenure.

While Maryville benefited from some excellent performances on the offensive end, notably a 24-point effort from junior forward Serena Sundell and another 15 from freshman newcomer Riley Vierthaler, defense was where the Spoofhounds made their mark.

But the Cardinals held on, trailing by single digits for much of the game until a late scoring surge by Maryville set them apart.

Renshaw stressed communication as the driving force for their defensive effort, from those on the court and those beside it.

“It was mainly a defensive practice yesterday, just to see what we could throw at them. It was a big mind game with us, we were a lot more vocal and our bench was huge, just calling everything out,” Renshaw said. “Especially on our help side, backdoor and everything, just having someone behind you yelling is really good for your defense because then we can go harder.”

Albrecht also noted the focus he’s put on communication, saying Maryville’s performance against Benton was “the best defensive effort the girls have put forth” in his five years in Maryville.

“We can’t use our inexperience and our youth as an excuse because a lot of teams are young, a lot of teams are in the same boat that we are,” Bolton said. “We just have to make sure that we have some leadership step up from somehwere. If we demand more from ourselves and play hard, that will take care of most of the needs I have.”

Admittedly disappointed in the toughness displayed by her young team, Bolton knows it’s likely to take a little time.

“We’ll get there, we’re just not there yet.”

In stark contrast to the first game of the day, the Cardinals (1-1) summoned a high-scoring performance to lift them above the Warriors (0-1).

Though Smithville pushed the tempo and constantly threatened to claim the lead, Benton senior Chol Ater led the Cardinals with 26 points and a number of key defensive plays late to keep victory within their grasp.

A strong second half for Chrisman (2-0) helped elevate them above the Savages (0-2) for a 20-point win in the third game of the day.

Leading just 19-14 after one half, Chrisman moved the ball around and finished with three players in double figures to score 37 in the second half.

Platte County Boys 60, Savannah 36 The Pirates (1-0) made quick work of their hosts, riding a 21-0 third quarter to an easy victory.

Leading Savannah in scoring was senior Blayne Nelson with 14.