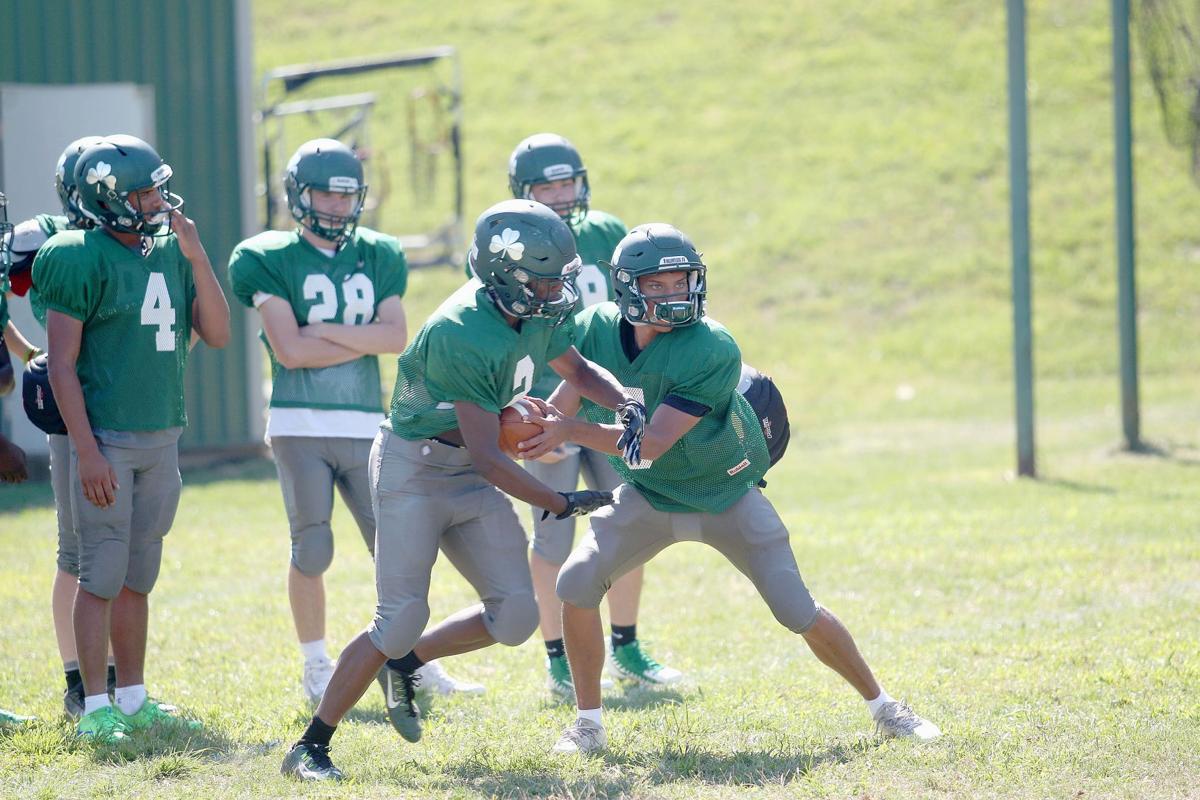 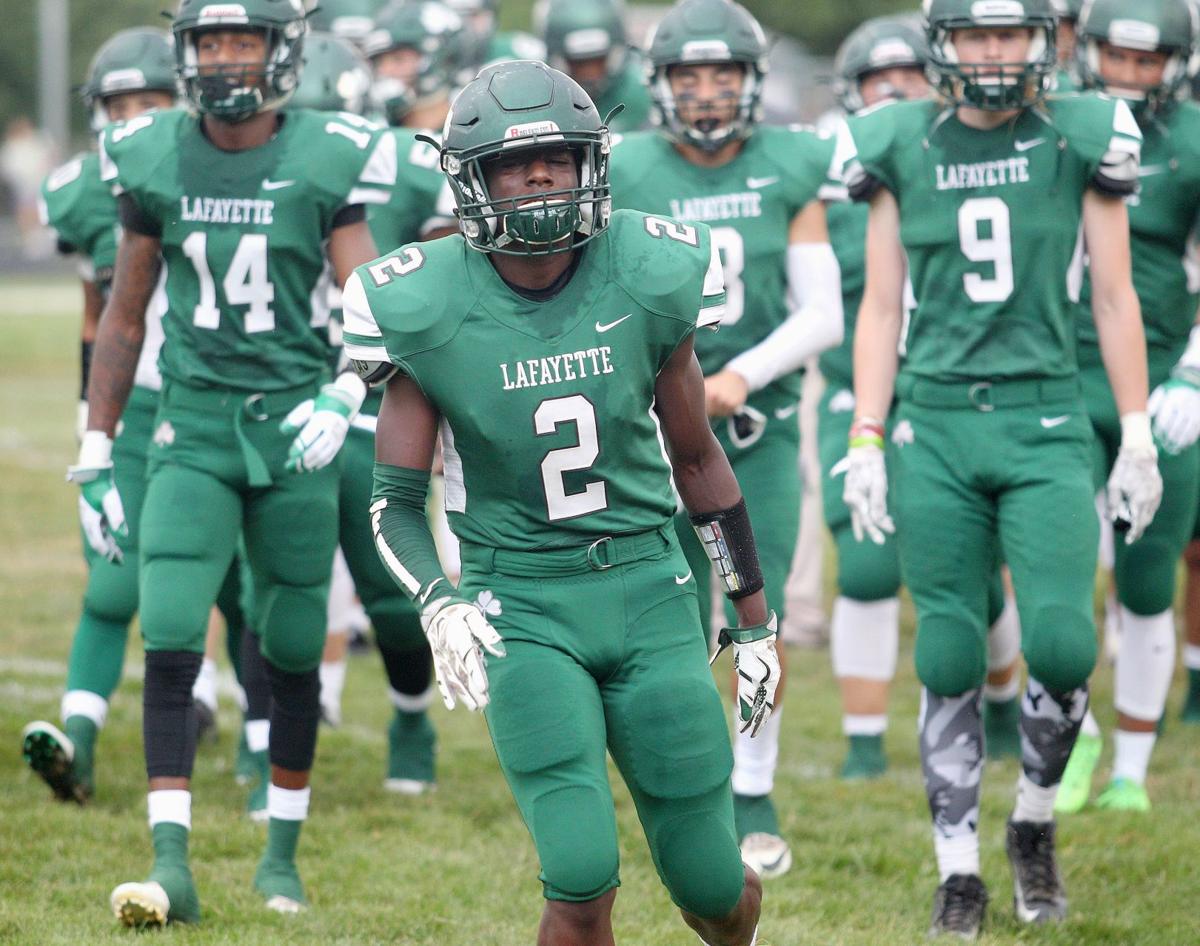 Lafayette running back Trey Washington pumps himself up prior to their season opener against North Kansas City at Lafayette high school.

Lafayette running back Trey Washington pumps himself up prior to their season opener against North Kansas City at Lafayette high school.

Last fall, Lafayette and Central met on the football field for the first time in two decades. The rivalry renewal provided a double-overtime slugfest before the Fighting Irish came out with an 18-12 win.

Lafayette went on to beat all three of its city foes in 2016. The Irish will take the first step to doing that again when the two teams meet on Friday.

“It’s one of those things where you don’t have to motivate the kids,” Lafayette coach Bart Hardy said. “(Central’s) coaches are probably the same way so that’s really good about it.”

While there was plenty of excitement for the group to start the season, there is a new level of eagerness when there is a fellow St. Joseph school on the week’s schedule.

“We’re trying to take it one game at a time, one week at a time,” senior Darby Hay said. “We’re out here grinding every day and this is the week that we’re looking forward to.”

The members of the Lafayette team who played against Central haven’t forgotten last season’s double-overtime showdown. Senior Corbin Goulsby described it as a “mud bowl.”

“It pumps us up even more for the game,” Goulsby said about this Friday’s matchup. “We’re ready.”

The Irish got their 2017 campaign off to a good start last week by topping North Kansas City 48-14.

“We went through and looked at the film and the kids did too,” Hardy said. “There are little things that have to be cleaned up. Every team, whether you win or lose, is going to be looking to fix those little details.”

Hardy acknowledged that there are things his team can clean up but overall, he has been pleased with the group’s approach.

“Right now, we’re good about gelling and we have to continue to do that,” Hardy said. “The leadership of the seniors to grab a younger guy and helping them out a little bit, mentor them. In case someone goes down, we’re always trying to find that backup. I think everyone is to make sure your backups are as solid as your number ones. That’s one of the big things that we’re looking at.

Kickoff is scheduled for 7 p.m. on Friday at Noyes Field.