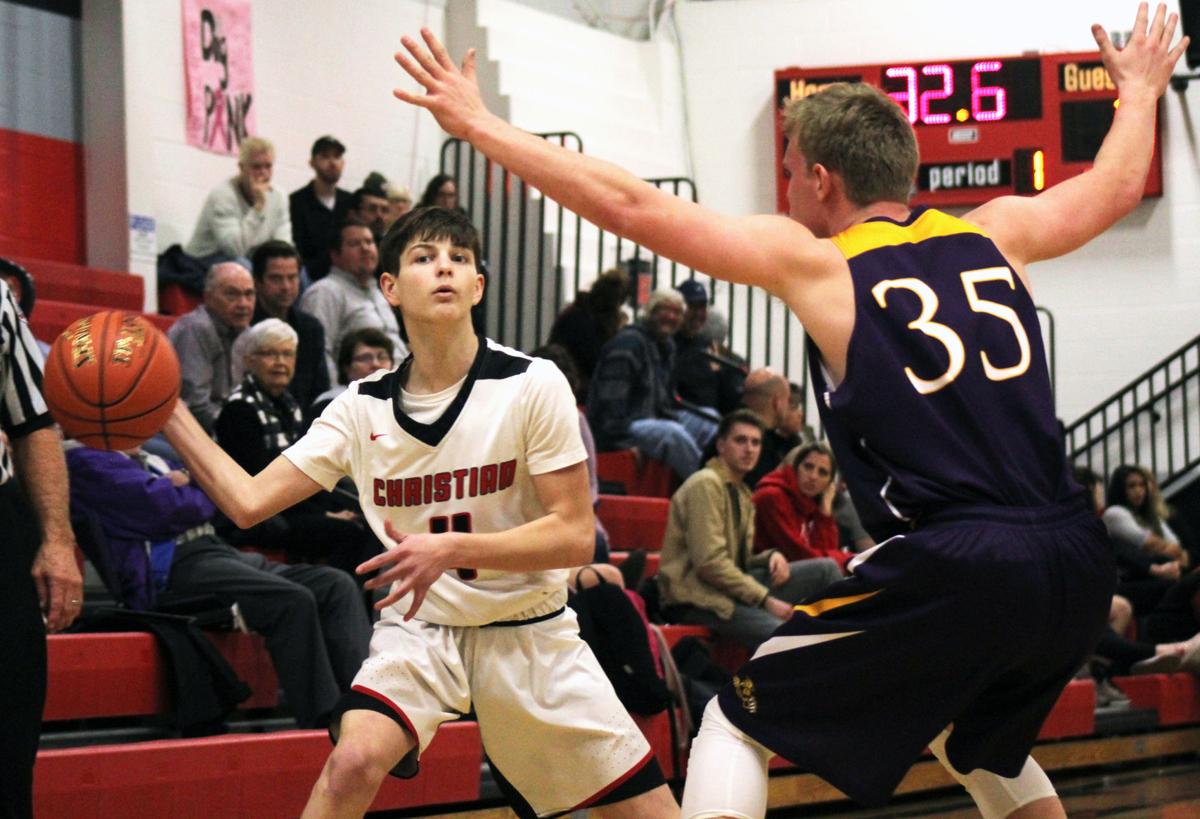 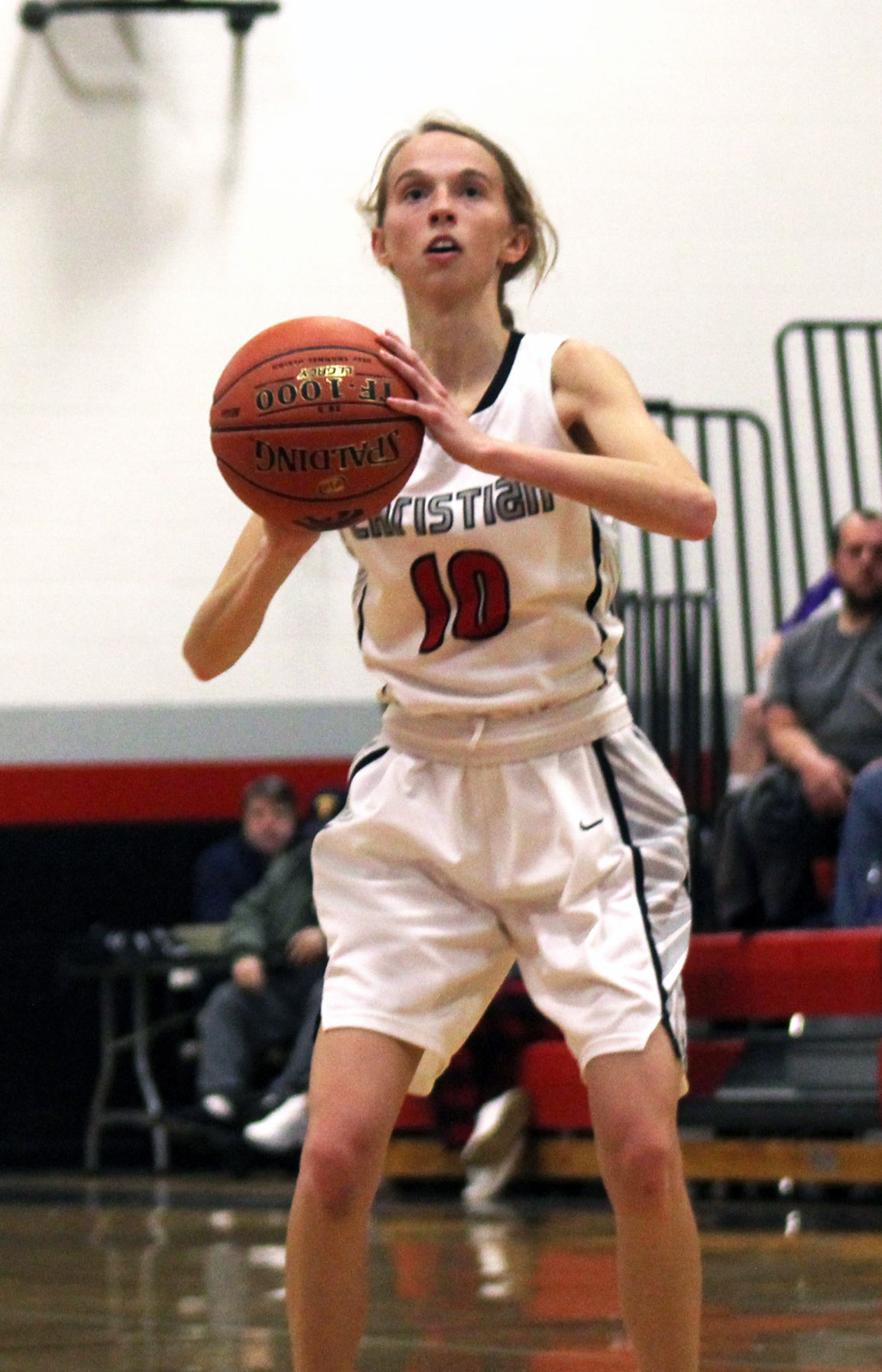 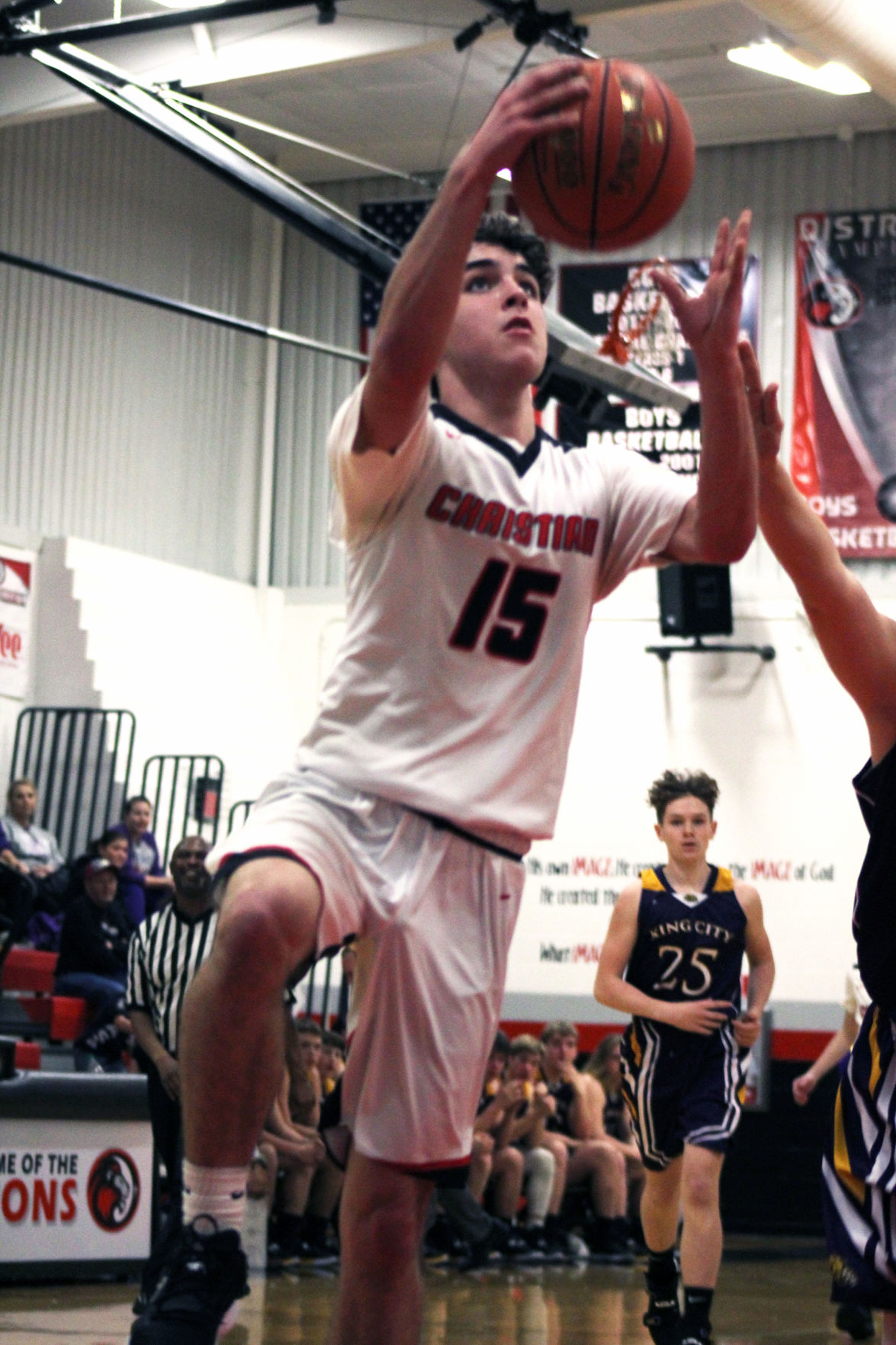 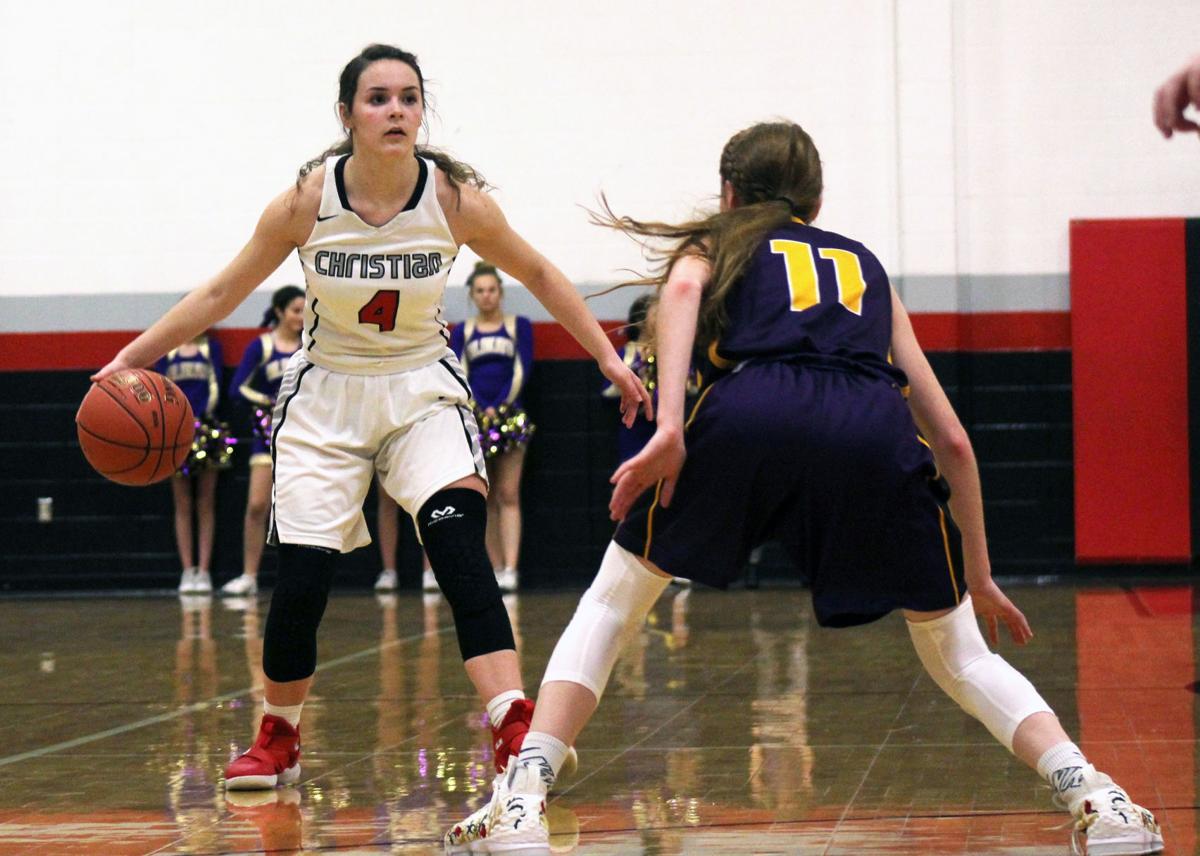 Another tough loss for the King City Wildkat boys showed great strengths from the St. Joseph Christian Lions. The Lions (5-2) defeated the Wildkats (0-3) 67-11 on Tuesday night.

The Lions exploded from the start with a full-court press and a 15-3 first quarter.

“That’s just our style this year,” Lions head coach Neal Hook said after the game. “We feel like when we have the opportunity to extend pressure, it helps us to get our defense going and get some transition out of it that helps us on our offensive side.”

The Lions’ impressive start rolled through the second quarter, and they led 38-9 at the break.

Carlson, who saw his first minutes in the third quarter, ended with 13 points. Hook’s big men Bowman and sophomore Camden Lutz also finished with double-digit scoring at 16 and 10, respectively.

A fair share of time and scoring was shared through the Lions’ team — every player who played scored at least one field goal.

“Everybody got to be a part of it tonight,” Hook said. “It was a great opportunity for them to get some experience.”

Only four Wildkats put numbers on the board. Junior Kystin Aborn, sophomore Sawyer McCallon and sophomore Carter Mooney each had a field goal apiece. Aborn added two free throws for a total of four points.

Freshman Hunter Hass was the only Wildkat to score from behind the arc — his one triple ended up being half of the Wildkats’ points in the second quarter.

The final eight minutes saw just seven points total, all from the Lions.

With only one senior, the Lions are young and inexperienced, according to head coach Erin Patrick.

“Our girls have a lot to learn offensively — where to move, how to catch the ball,” Patrick said. “We’ll work hard on it. Like I said, we’re young and inexperienced.”

Despite that, the Lions battled with the Wildkats through most of the game. At half, King City led by five.

In the second half, King City capitalized on turnovers and defensive mistakes by the Lions to secure the win.

“Defensively, we let them drive to the basket and out rebound us — that hurt us,” Patrick said. “That was probably the difference in the game, so once we learn to prevent rebounds, we’ll be more competitive against teams like that.”

King City juniors Victoria Washburn and Madeline Saunders, who had eight and 14 points, respectively, said they came in with the right mindset to win the game.

“I know we came into this game thinking that they were competition, and we weren’t gonna have an easy win,” Saunders said. “I think we attacked well and drove to the basket well and got some good layups off of our offense.”

Amanda Sullivan can be reached at amanda.sullivan@newspressnow.com