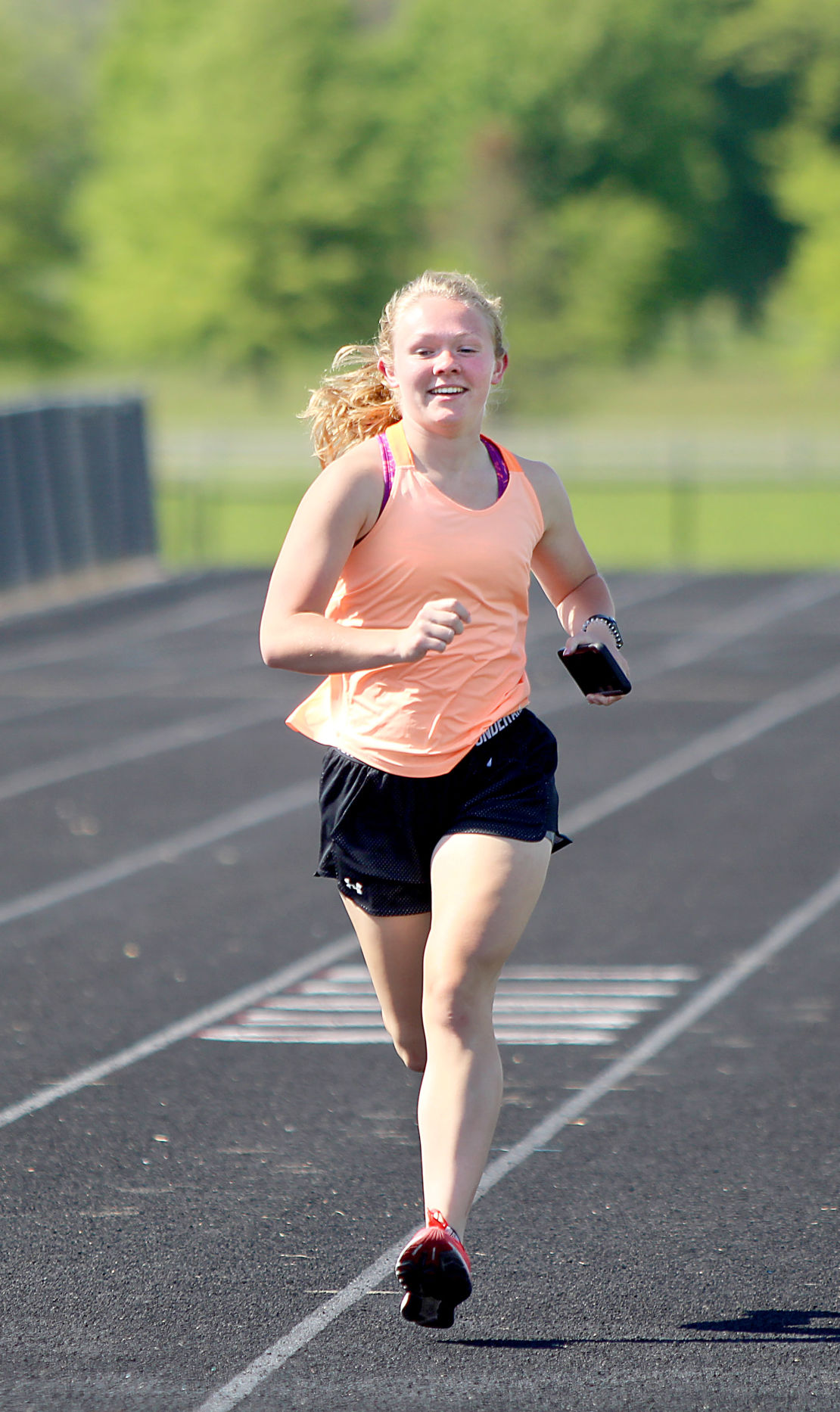 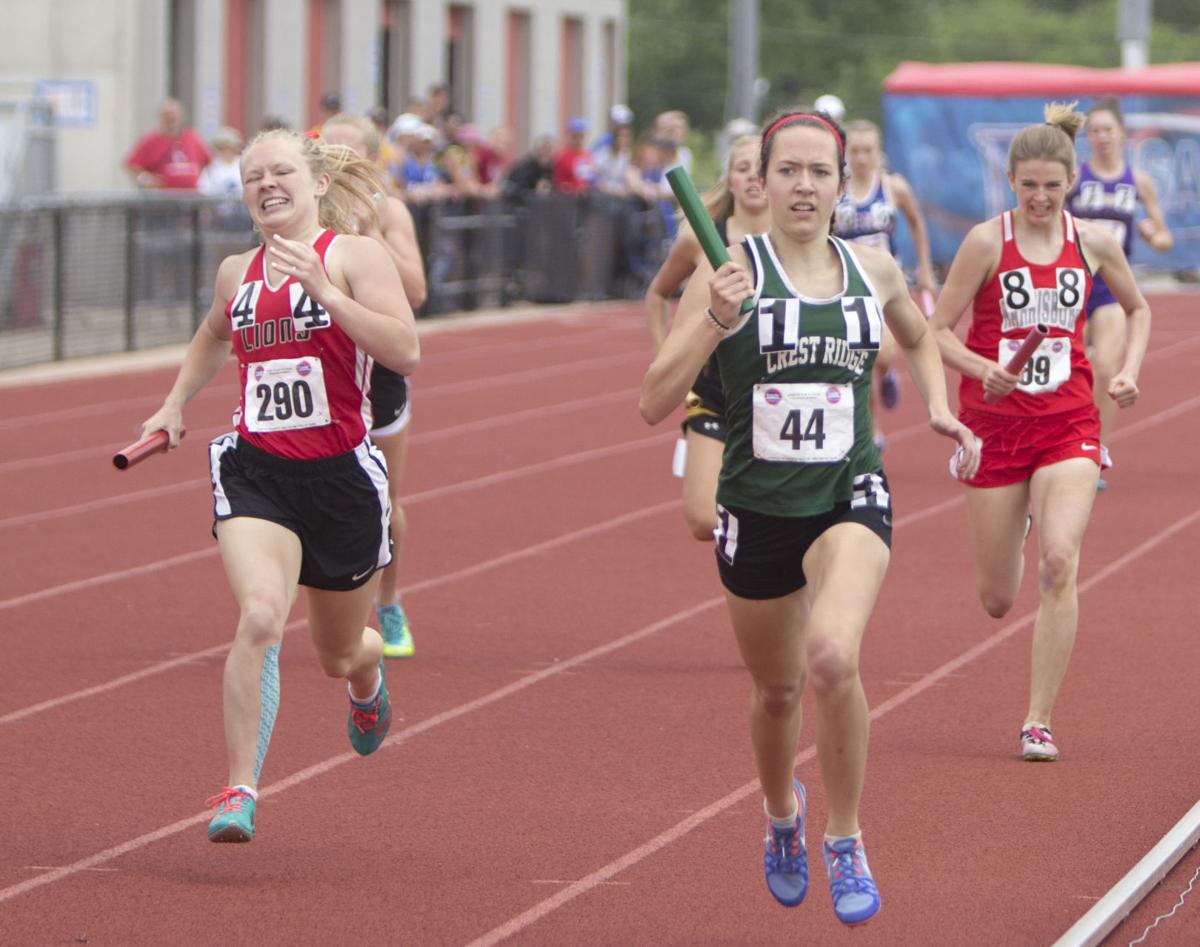 St. Joseph Christian runner Tori Orton, left, tries to chase down the leader in the final stretch of the Class 1 4x400m finals back in 2019 in Jefferson City, Missouri.

St. Joseph Christian runner Tori Orton, left, tries to chase down the leader in the final stretch of the Class 1 4x400m finals back in 2019 in Jefferson City, Missouri.

After her final high school track and field season was canceled, St. Joseph Christian senior Tori Orton has been looking forward to when she can run competitively again.

She will be able to do so at the next level since signing her letter of intent to run track and cross country at Olivet Nazarene University, located in Bourbonnais, Illinois. The university is a part of the NAIA and competes as a member of Chicagoland Collegiate Athletic Conference.

“When I went up to tour I got to stay with the team and they were all so nice and welcomed me in. I felt like it was a really good fit for me,” Orton said. “It’s always been my dream since I started running to keep going and go up to that collegiate level. So when I had the opportunity, I knew I just had to take it. I’d regret it if i didn’t.”

The longtime runner began racing competitively in seventh grade at Bode Middle School. She continued running in high school at Central before transferring to St. Joseph Christian in her sophomore year.

“I have only had the privilege to coach Tori for the last two years, but what I have learned about her is she has an unstoppable determination,” Christian coach Lisa Olson said.

The Lions placed third at the Class 1 State Track and Field Championships last spring. Leading up to their third-place title, Orton and the Lions placed second in the 4x400 at state, finishing with a school-record time of 4:17.11. She helped the Lions set another school record with a third-place finish in the 4x800 at state, clocking in at 10:19.59. Orton also placed as an individual at state in the 800 meter, finishing fifth.

Her accomplishments carried over into her senior cross country season. Orton closed out her high school career with a state medal after placing 20th at the Class 1 State Cross Country Championships.

Orton said she and her fellow seniors are confident they have left the cross country and track and field program in good hands.

“We encouraged the juniors to keep going and not to lose hope,” Orton said. “Our girls can handle it, they got a good solid base.”

The soon-to-be college freshman plans to major in biology and minor in Spanish.