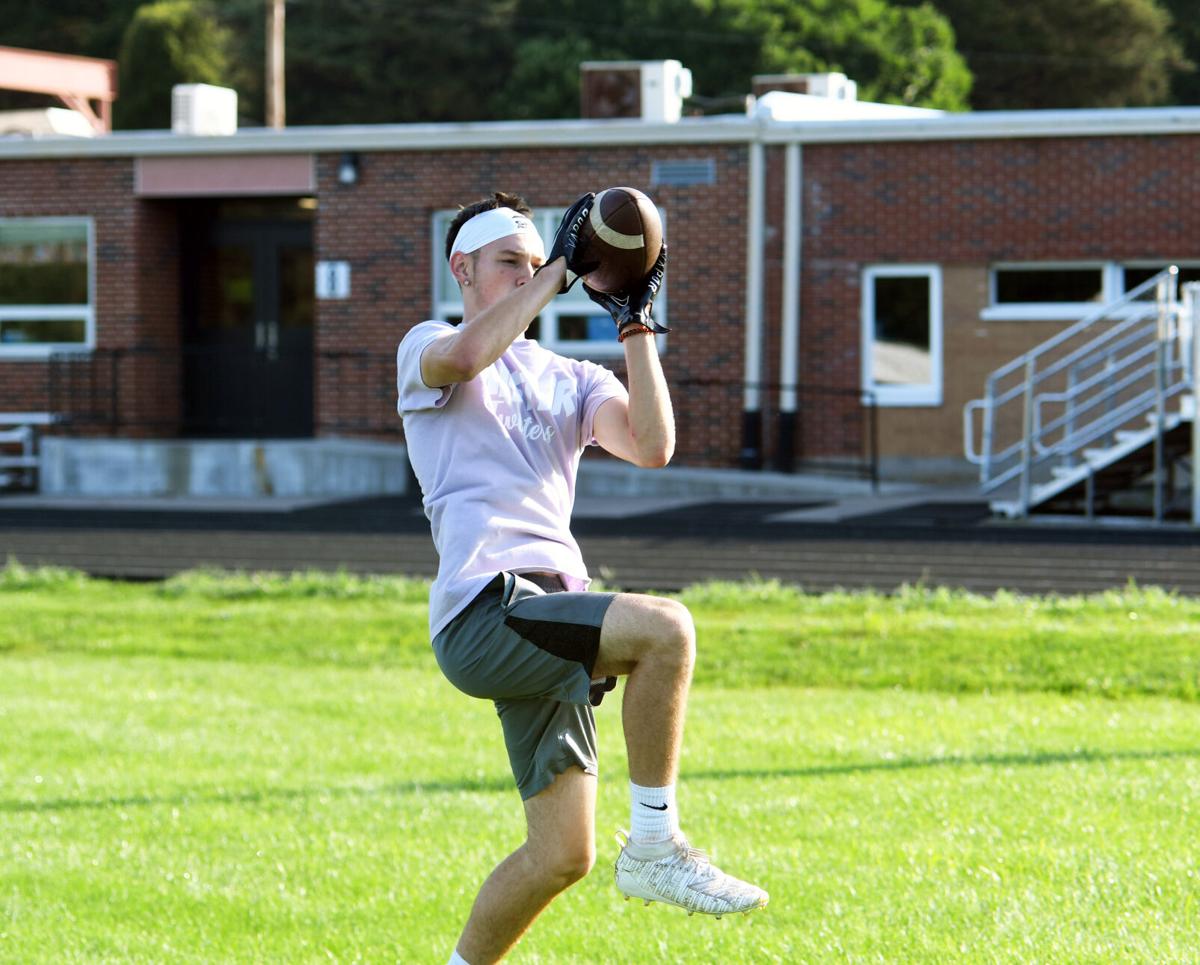 The Riverside High School football team works out at least three times a week, lifting in the weight room and doing drills on the track and football field. 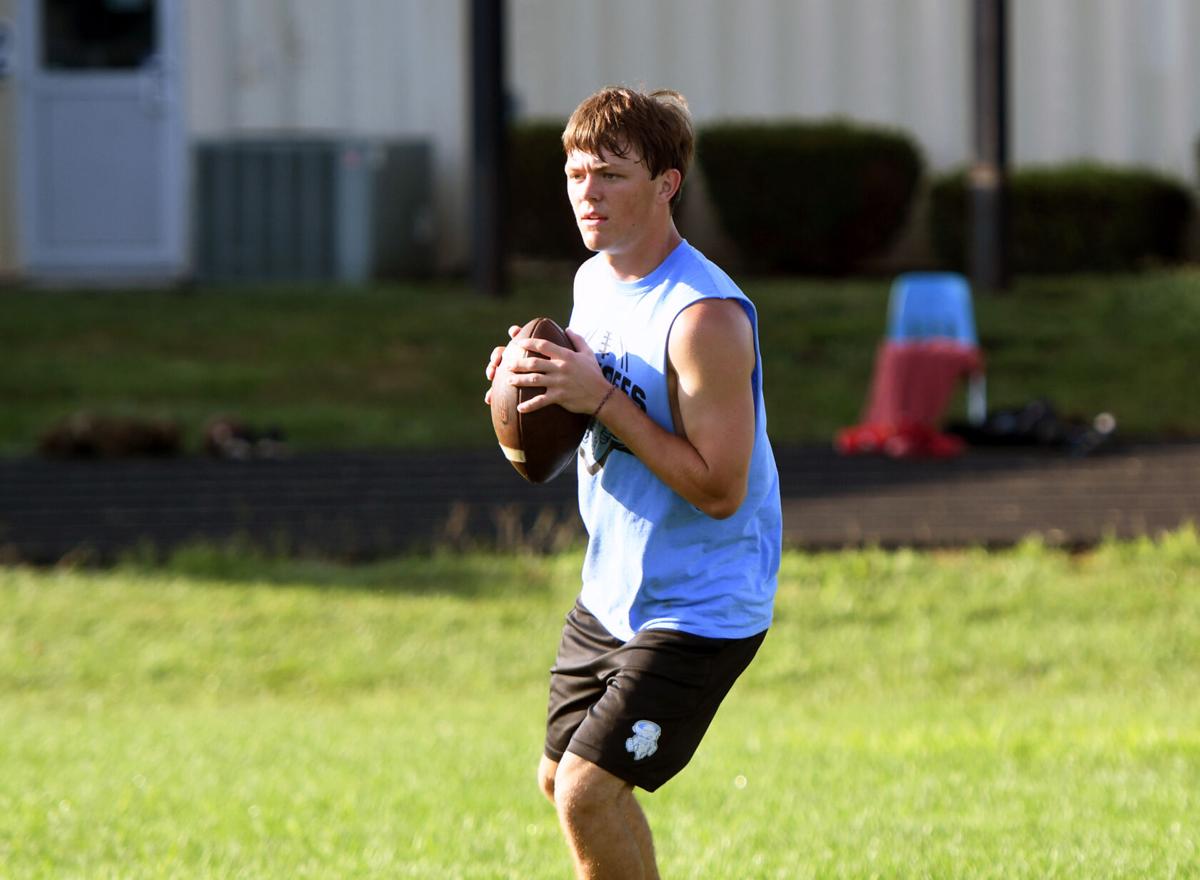 Riverside High School junior quarterback Kobe Davis returns as the Cyclones’ starting quarterback for his second season in a row.

The Riverside High School football team works out at least three times a week, lifting in the weight room and doing drills on the track and football field.

Riverside High School junior quarterback Kobe Davis returns as the Cyclones’ starting quarterback for his second season in a row.

WATHENA, Kan. — The Cyclones are doing everything they can to gear up for their next football season, and it looks like they will have one after all.

This comes after the Kansas Board of Education on Wednesday rejected Gov. Laura Kelly’s executive order that planned to delay the start of schools and activities until after Labor Day.

This now leaves the power to school districts to decide on a return, and Riverside USD 114 Superintendent Travis Githens said the school is on board for a fall sports season.

“USD 114 will continue on its path toward an Aug. 20 start date,” Githens said. “We will continue to prepare for a season unless we are told otherwise or other situations present themselves.”

Working out all summer long, the Cyclones have stayed prepared for whatever comes their way.

The team workouts take place at least three times a week, lifting in the weight room and doing drills on the track and football field.

“Everyone’s been showing up and putting in the work we need to be successful,” Riverside senior Charlie Grable said. “Pretty much we’re just making the best of what we can with what we have.”

“Everybody is working hard when we’re here, so that’s good,” Riverside senior Xavier Stillman said. “We’re just going like it’s going to happen. We’re still pushing ourselves every day, like it’s not even a thing.”

After securing their first winning record last season since 2014, the Cyclones are preparing for even more this season under now second-year head coach Bryce Paden.

Riverside junior Kobe Davis, who comes in as the starting quarterback for the second season in a row, believes in the young talent on the squad after graduating nine seniors.

“We have some younger kids stepping in ready to play. They’ve been in the weight room getting stronger and better every day, and I’ve been working with some of these kids for two years now,” Davis said. “I have the chemistry down with them and they’re just ready to get out there and show what we got.”

The Cyclones’s loss in the Class 2 regional semifinals to Southeast of Saline last season is a reminder the team has focused on for months, helping to keep their determination to play a fall sports season alive.

“I hope we can compete for our district championship and just have a home playoff game in the first round,” Davis said.

Stillman added, “There’s a lot more hope now. We’ve learned because we’ve been there now. We know what it’s like, and we’re ready now.”