Your Vote Matters! Subscribe now for 99¢ for the first month!* 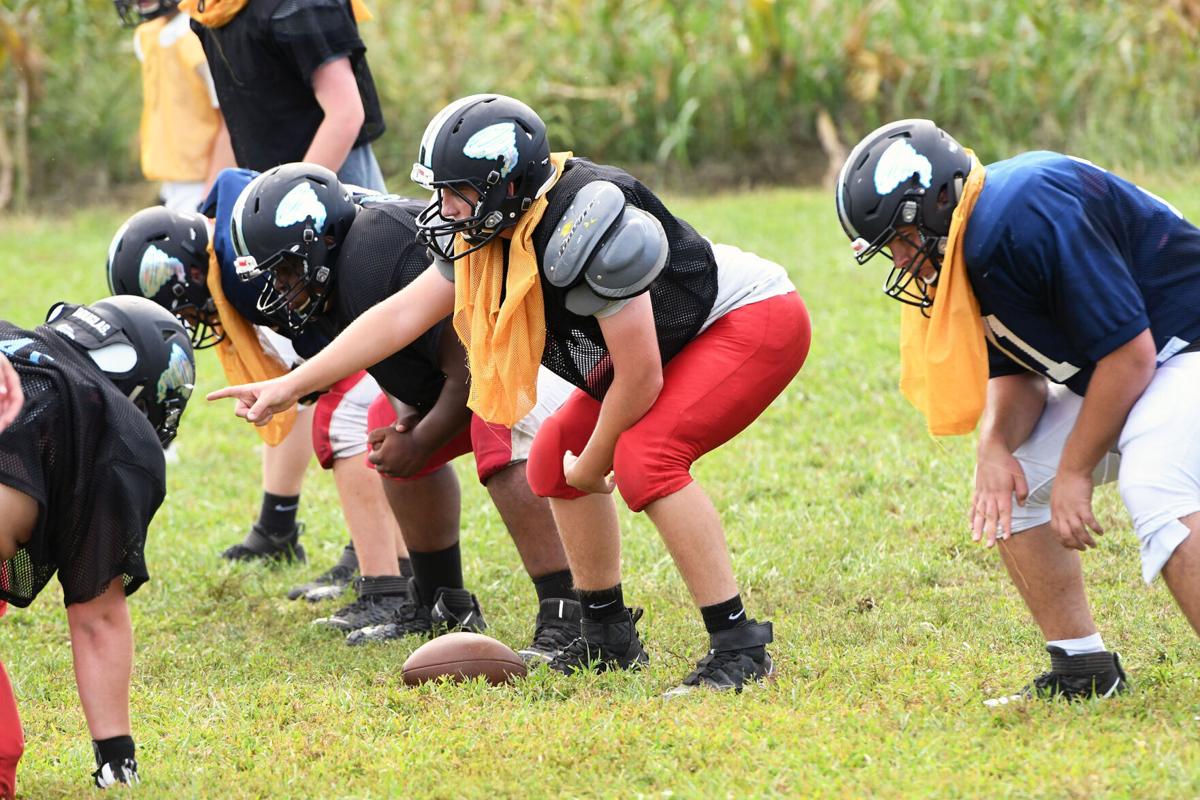 “We’re just ready to play,” Riverside junior Kobe Davis said. “It’s been a long time. We’ve been practicing for a month now. We just want to get out on the field and show them what we got.”

Davis returns as the starting quarterback for the Cyclones alongside second-year head coach Bryce Paden.

“Since we’ve got a new coach we worked hard together last year, but he’s been working with us all offseason so we can get that chemistry up,” Riverside senior Charlie Grable said.

“I worked a lot in the offseason with all of the receivers. We practiced a lot and ran routes and stuff,” Davis said. “My first year I was a little nervous and everything but this year I feel more confident in that I know what I’m going to do. I know what I’m capable of. I just got to go out there and do it.”

After notching their first winning record last season since 2014, the Cyclones want to return this year with the same energy.

“I think last year was just like the preview, you know, just finally came out and now we’re like, y’all are really going to see something this year,” Riverside senior Xavier Stillman said.

“People are probably still like, ‘Oh, it was just one year. It could have been a fluke or whatever,’ but we’re just going to go out there and show them that we still got what we had last year and that we can still play with everyone,” Davis said.

The Cyclones have worked out and practiced all offseason in preparation to showcase a new look this year.

“Well, last year we got off to a lot of slow starts and we didn’t really fire off until the second half and this year we’re hoping to get off to faster starts and get ahead and stay ahead and not come from behind every game,” Davis said.

Grable added, “We worked on defense a lot so we don’t get behind hopefully, but we’ve put on a lot of new offensive plays so we can score a lot more points.”

Even after graduating a handful of seniors, the team’s bond isn’t broken.

“It definitely stayed. It’s kind of like a tradition at this point,” Stillman said. “We’re confident in ourselves and confident in our brothers right next to each other. We all believe we can get the job done.”

Riverside kicks off its season with a home opener versus Royal Valley on Friday, Sept. 4.