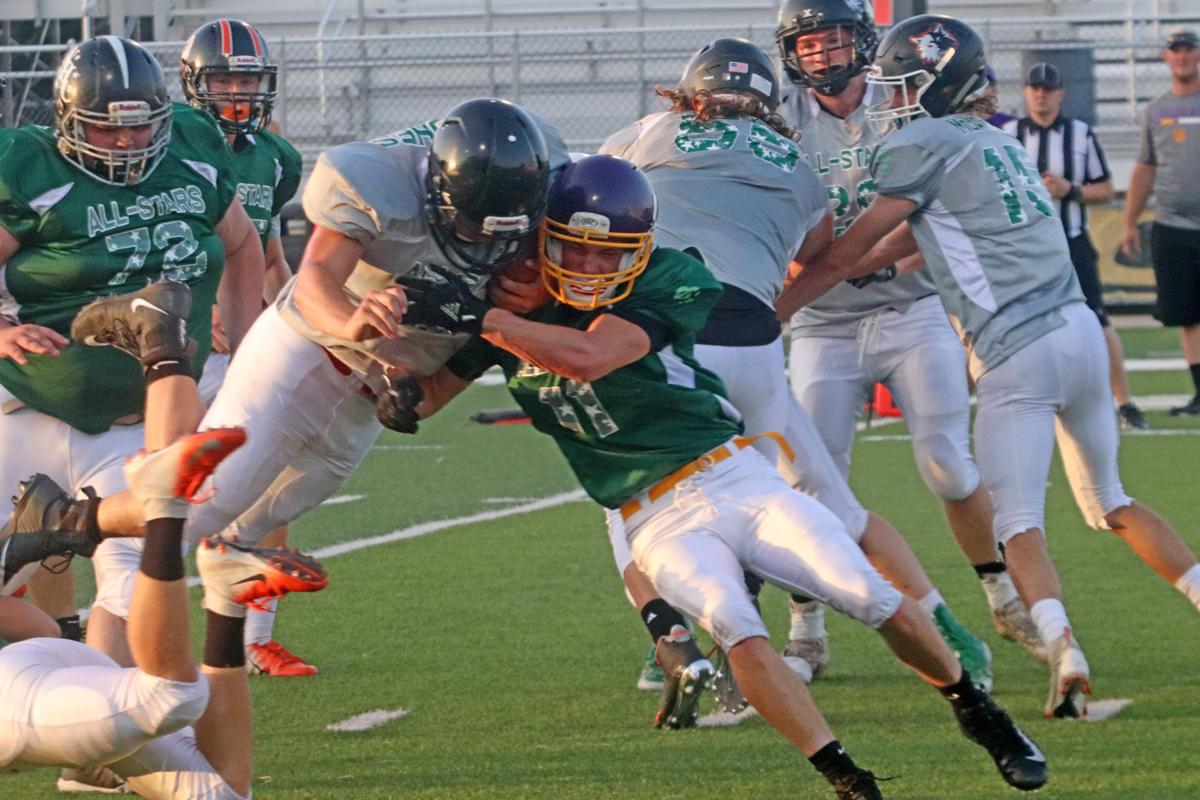 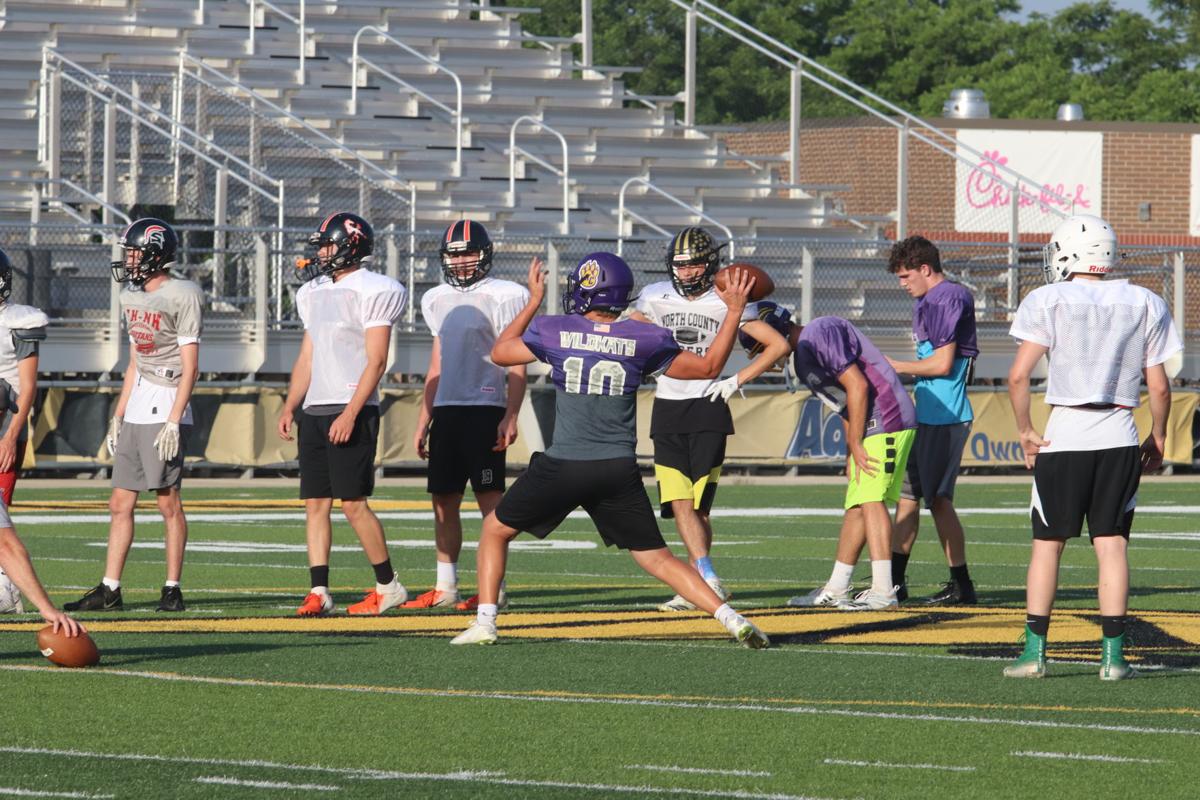 One of the biggest events for high school football players across the state, the 2020 8-Man All-Star game, was canceled on Friday.

This year would’ve marked the 12th annual matchup for the association.

“Usually we have the All-Star game in early July or late June, so we tried to put it off as long as possible,” Healey said. “That’s when we knew it probably wasn’t going to happen — for the safety of the kids and the fans.”

Healey added the outcome was in accordance with Gov. Mike Parson extending phase one of the state’s “Show Me Strong Recovery” plan through June 15.

The Missouri 8-Man Football Coaches Association will award three scholarships to graduated seniors who would have participated in the game.

These scholarships will be awarded later this month.

“There are a lot of kids who have put in a lot of work in four years. It’s something that our association is in a position to be able to do to award three scholarships to kids who have worked hard,” Healey said.

They will be awarded their plaques this summer and honored at the all-star game in 2021.

Healey’s hope now is for sports to make its eventual return in some capacity.

“I hope we can get back to some sort of normalcy. Everybody wants to play fall sports and it’s kind of the coach’s dream that we can get a fall sports season,” Healey said. “I think we’re headed in the right direction.”