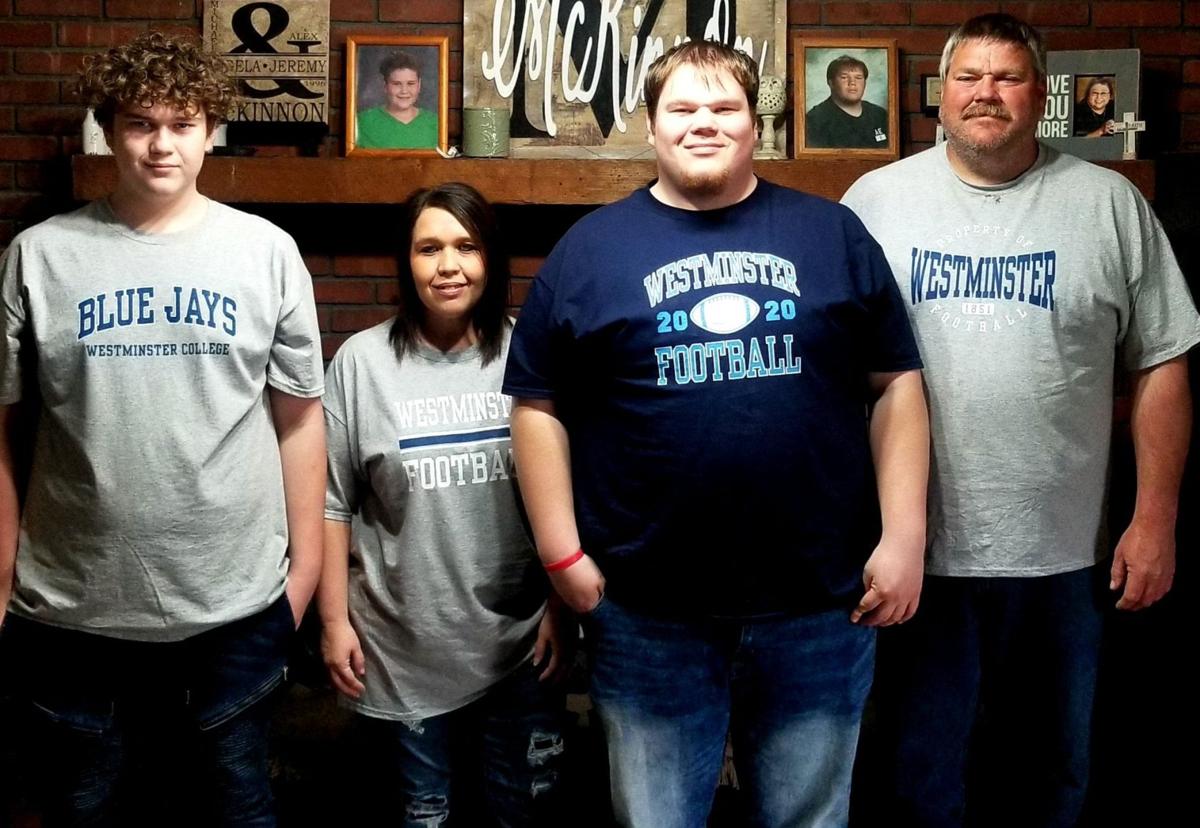 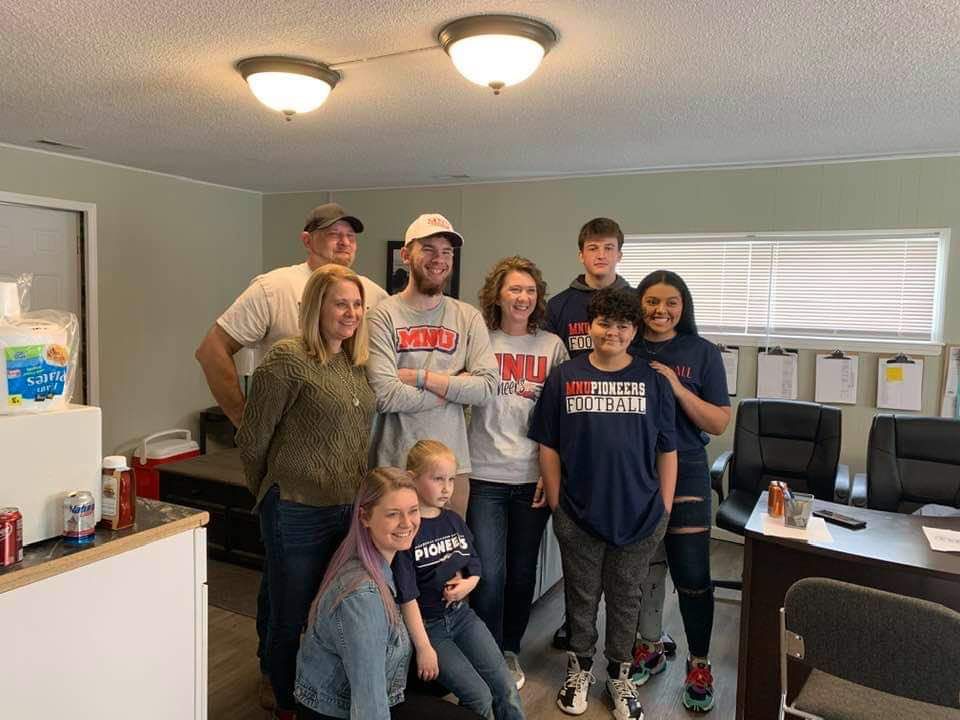 Brian Estes and Michael McKinnon, who are both pursuing college football careers, were warmly welcomed by the Fighting Irish through a group Zoom call.

Estes is headed to MidAmerica Nazarene in Olathe, Kansas, while McKinnon is off to Westminster College in Fulton, Missouri.

“More than anything I wish we could do this in person, but I hope you know that us having this today just shows how much you meant to the school and us and how proud we are of you and everything you’ve accomplished,” Lafayette counselor Samantha Davis said.

Both seniors thanked those who have helped pave their ways in life.

“I just want to say thank you for everybody that came and watched,” Estes said. “I couldn't have asked for a better high school. It’s has helped me along the way for everything I've been through.”

“I would like to thank my family and friends for always being there for me. I’d like to thank all the coaches for pushing me to be better and thanks for Westminster for recruiting me,” McKinnon said.

Lafayette head football coach Eric McDowell was also in the group chat to give his own speeches about his players.

He started off with Estes, who ranked as the team’s player with the highest GPA last season. McDowell mentioned Estes always did the “right thing,” which spoke volumes about his character.

“He was still going to try and do things the right way even if people didn’t know about it...He’s a very smart kid and works very hard in school,” McDowell said. “He’s just a phenomenal leader on and off the field. He puts a lot of hard work in the weight room. He’s very positive.”

McDowell added that McKinnon exceeded his expectations when McDowell came onto the scene two years ago as the team’s new head coach.

He said his confidence and toughness showcased his unparalleled work ethic.

“We really pushed Michael farther than we did his junior year and he absolutely exploded on the scene about week four or week five. He became a leader, a vocal leader. He became our dirty dog on the offensive line. He played harder than any other lineman by far,” McDowell said.

Although the virtual sendoff was anything but traditional, the warm words and wishes felt the same.

The Fighting Irish even sent a cake to both of their doorsteps.

And McDowell made sure to let them know they both will leave special legacies behind.

“We know this is the beginning of a great adventure for you guys and we know you’re going to make the most of it, so we’re very proud of you guys. Thank you for all you’ve done,” McDowell said.