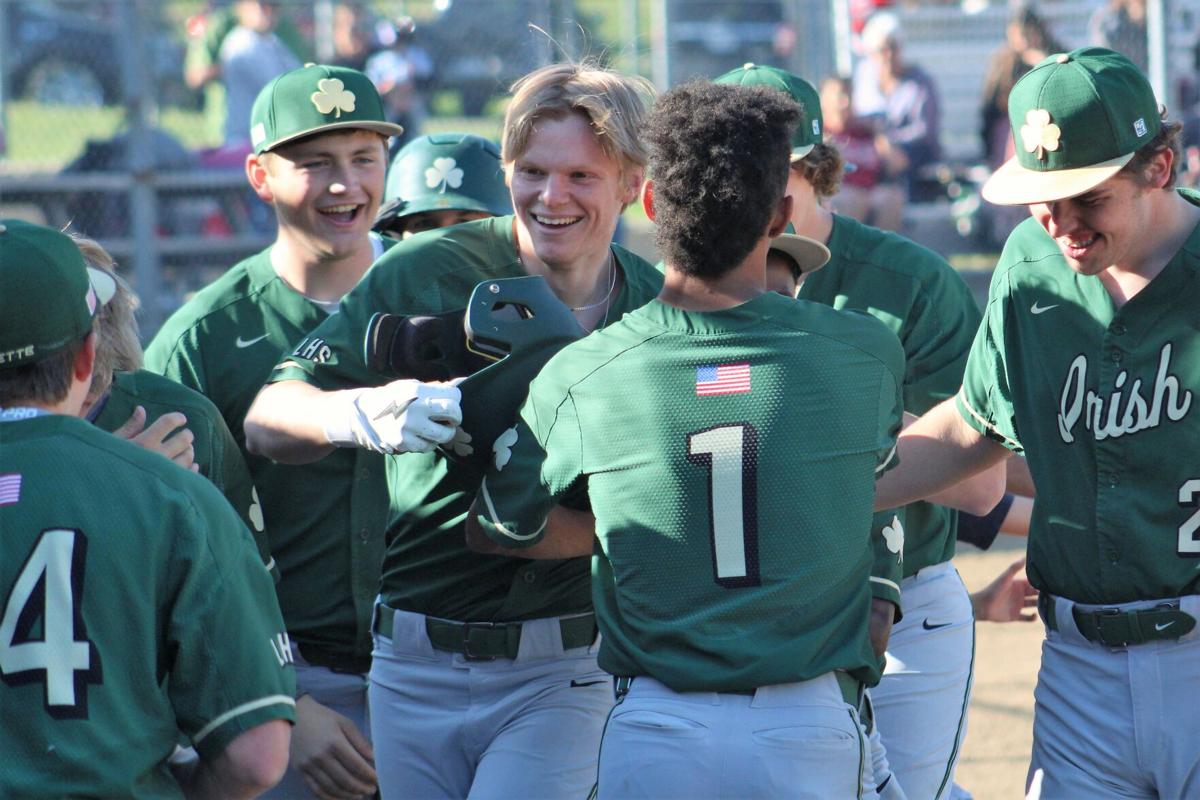 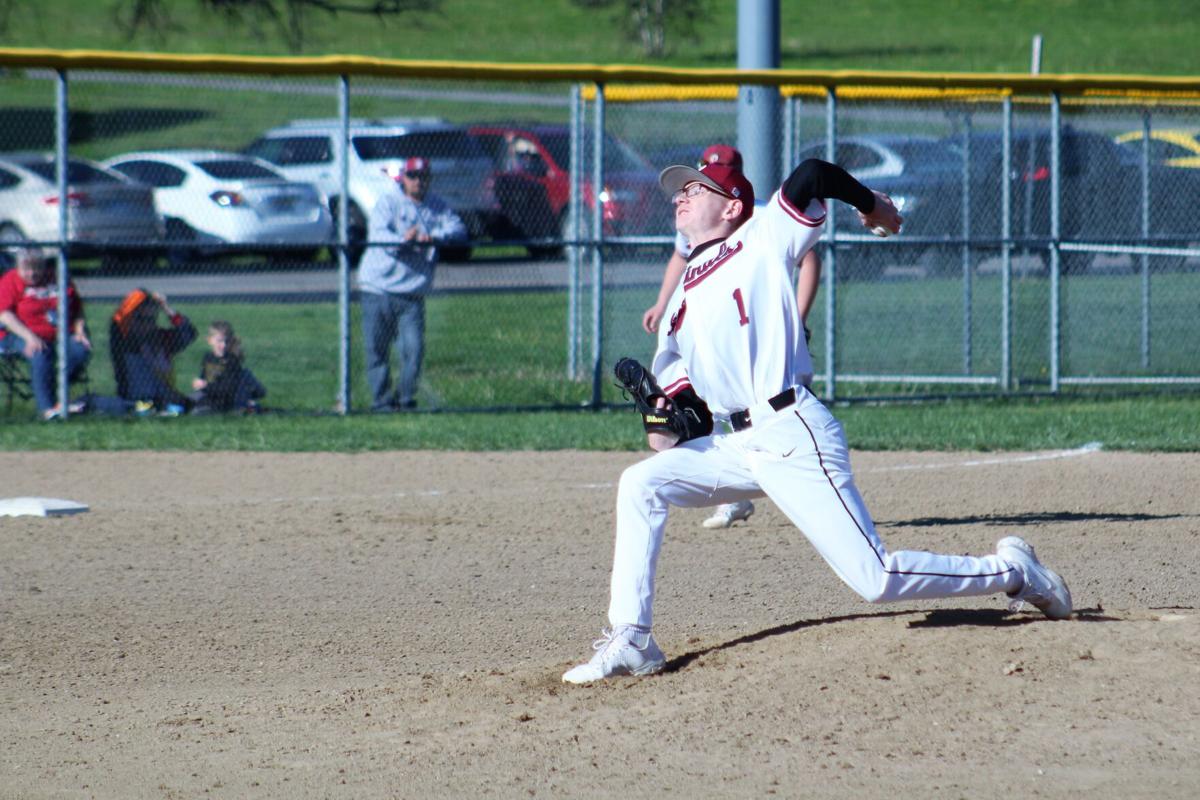 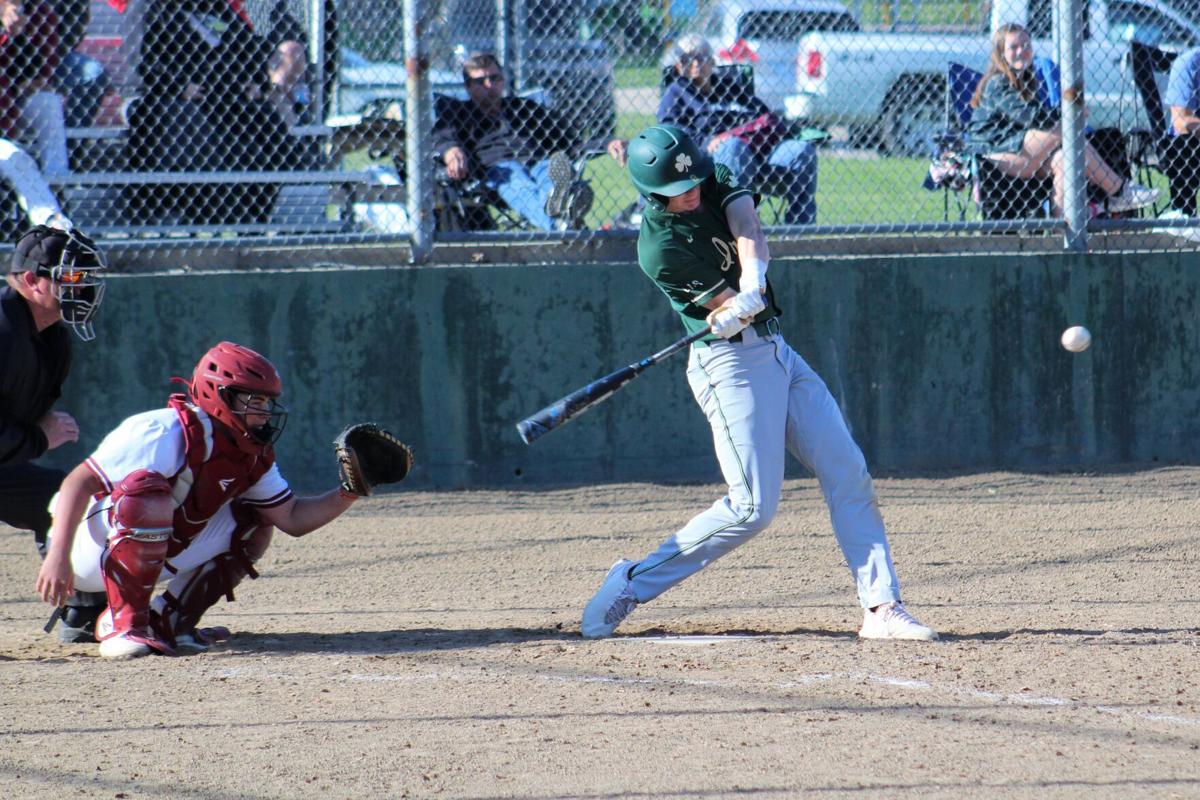 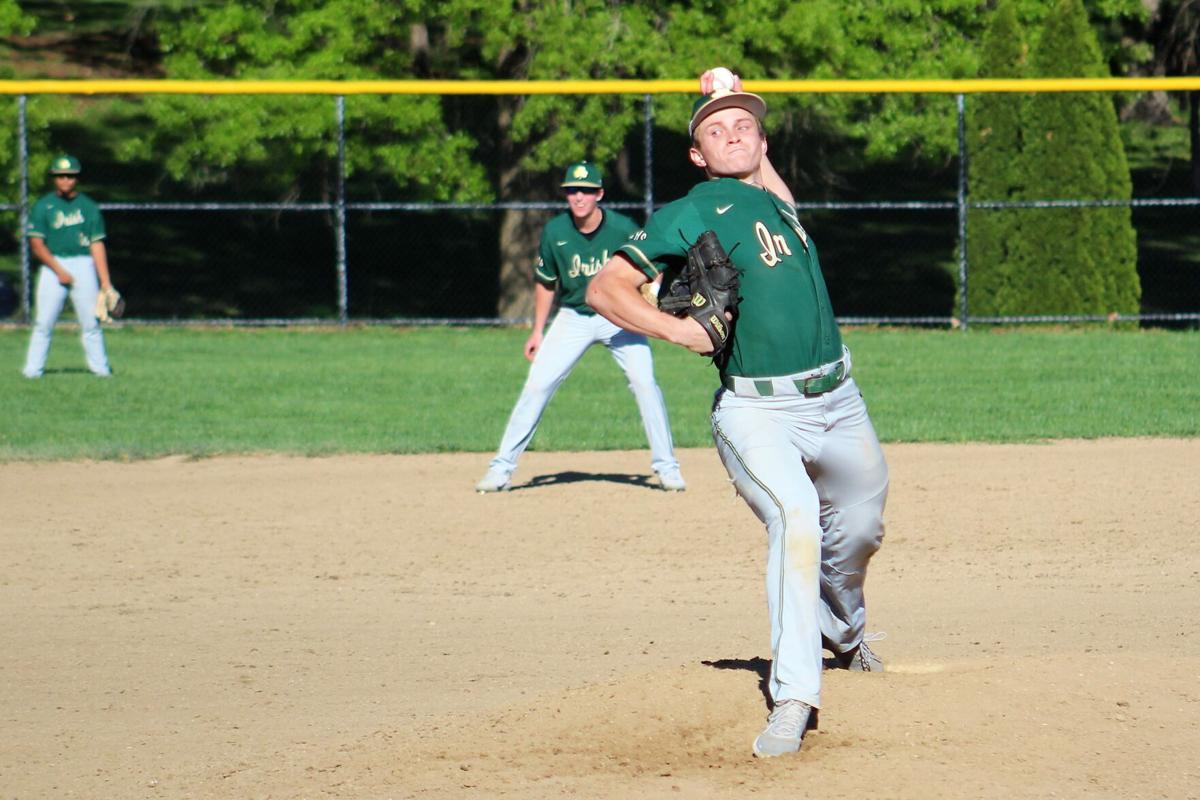 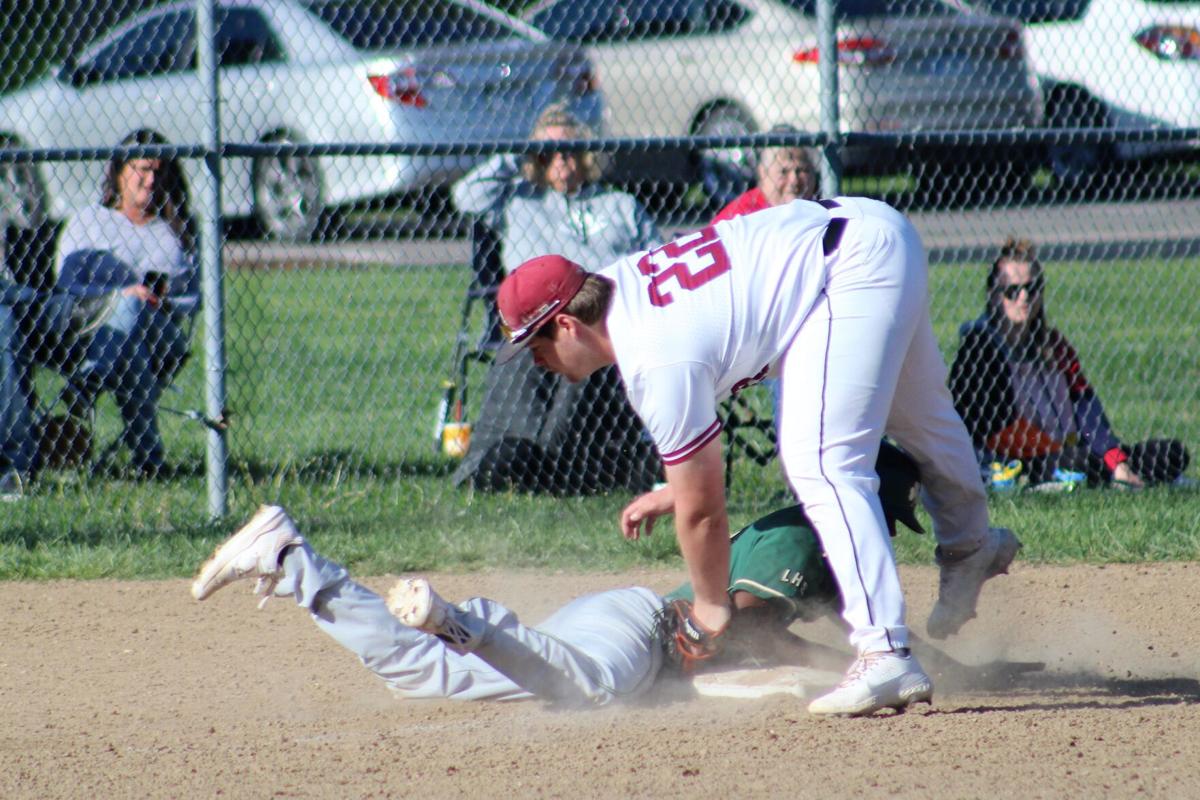 The Benton Cardinals beat the Lafayette Fighting Irish in their first meeting on March 24, and that loss is one that the North Side didn’t forget.

Lafayette used that motivation to snap a two-game losing streak on Tuesday evening with a 16-3 win over the Cardinals at Bartlett Park.

“I’ll tell you what, we fought in that Chillicothe Tournament, we just weren’t doing the little things and so we needed a day like this today,” Lafayette coach Matt Jansen said. “We prepared really well, our guys bought in and we came out with good approach, preparation and played our game.”

Lafayette jumped on the Cardinals early with an RBI single from Brayden Luikart. The Irish added two more runs in the top of the first off two errors by the Benton.

The runs kept coming in the second inning for Lafayette, who added four more runs in the second. Luikart, Dayne Koch, and Jayden Little each added RBIs.

Trailing 8-0 in the bottom of the third, the Cardinals scored their lone three runs of the game. Benton freshman Jackson Kanacsky hit a three-run home run off Lafayette starter Zach Langely.

Benton had an opportunity to cut into the lead in the bottom of the fourth, loading the bases with two walks and a batter who reached on an error. Jansen said he wanted to squash any chance of a comeback by bringing in Luikart to close out the inning.

“For us, we were sitting here saying that we were going to use all our bullets right here and really go after what we want,” Jansen said. “We were fortunate enough to bring Brayden in and really close the door.”

The Irish scored three runs in the fourth before blowing the game open in the top of the fifth. The Cardinals seemed to avert major damage, holding Luikart to a sacrifice fly with the bases loaded. But Little assisted in clearing the bases on the very next at-bat with a three-run home run over the left-field fence.

“In the first game, I didn’t play to the best of my abilities with an 0-for-4 day and a couple of errors in the field,” Little said. “I came into today wanting to have a better and bigger impact and I helped my team with a home run, and that’s just how it happens sometimes.”

Benton will play again Wednesday as they travel to Pembroke Hill. Benton will then be home for Chillicothe on Thursday and Savannah on Saturday.

“We just have to come in and work our butts off and play to the best of our abilities,” Little said. “Whenever we do that, there aren’t many teams that can hang with us.”