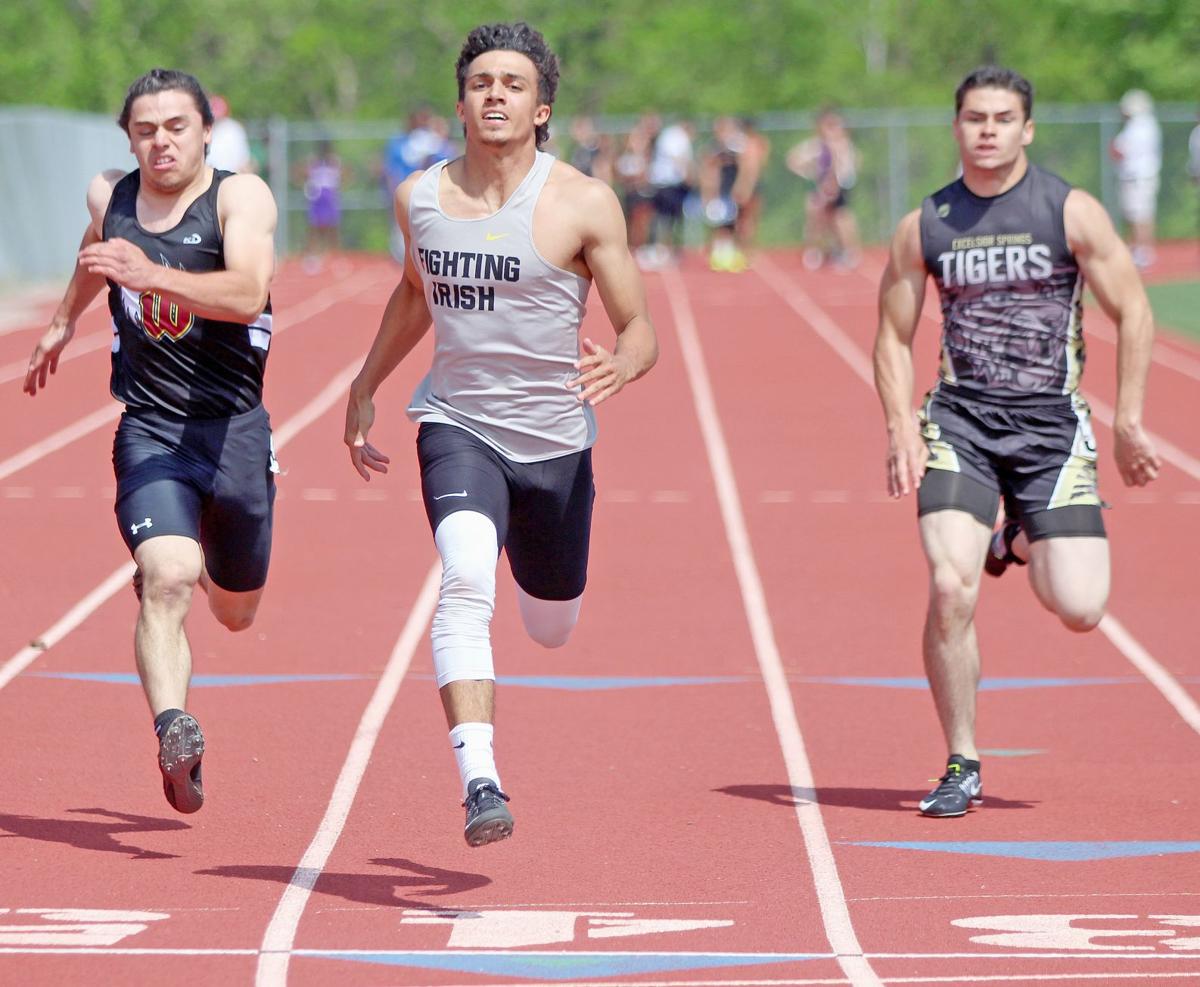 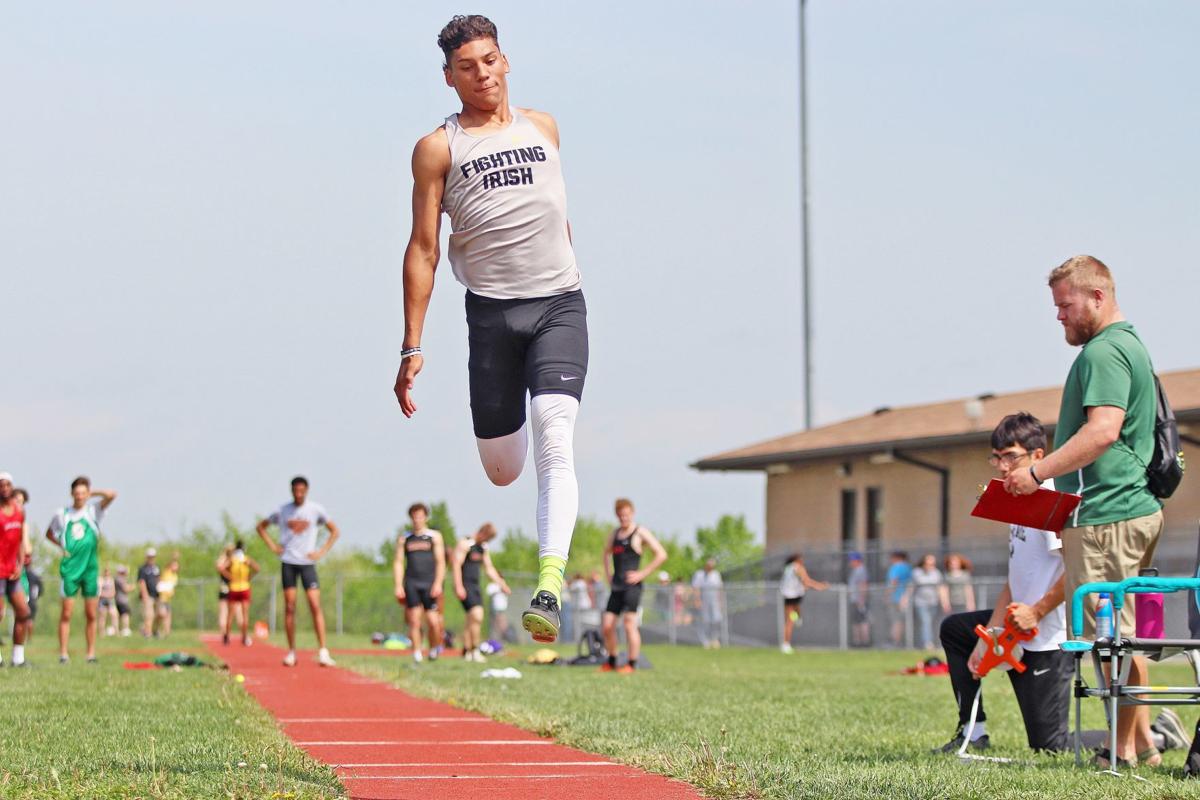 For the second-straight year, Cade Cortez and Corbin Goulsby will represent Lafayette at the Class 4 MSHSAA State Track and Field Championships.

This season, they picked up help from two dynamic athletes known across St. Joseph.

Joined by Diego Bernard and Braydan Cox, the four seniors will take their talents to Jefferson City on Friday to compete in the 4x100- and 4x200-meter relays, with Bernard also competing in the triple jump.

“Two of them, they’ve been with us for four years and they’re great leaders,” Lafayette coach Cody Denton said. “A group of seniors like that with the leadership they bring to the table, it’s been a lot of fun to coach them and see them have success. It’s been a great year.”

The group was part of Lafayette’s best football season in decades, helping the team to a Class 4 District 16 Championship appearance in the fall.

Led by Bernard, the 4x1 raced to a fourth-place finish at sectionals with a 43.32 race, a school record that ranks eighth in Class 4 this year.

The boys also set a school record with a 1:30.30 in the 4x2, placing third at sectionals. It’s the sixth best time in the classification this year.

“It’s been great, our progression. We’ve been working hard and striving for state again, and we got here,” Cortez said. “We’re gonna try to give it our all and give Lafayette a good name.”

Bernard and Cox have spent the spring as dual-sport athletes, going back and forth between track and baseball. But their dedication to helping the Irish to state hasn’t gone unnoticed.

“Braydan’s a two-sport athlete this spring,” Denton said. “Sometimes we don’t get the practice time we need, but he’s another example of hard work.”

Bernard heads into state with the third best triple jump in Class 4 this year, setting a school record at districts with a 45-feet, 7-inch leap. He reached 45-5.75 at sectionals, winning the event both times.

“It’s been a lot of fun coaching an athlete like him. Everyone in the state knows Diego Bernard is a good athlete. To be able to coach him has been a lot of fun for me,” Denton said. “Having him come out for track this year was really icing on the cake. We knew we had some athletes, and bringing him to the team was a good thing for Lafayette.”

The state meet begins Friday and continues into Saturday in Jefferson City.