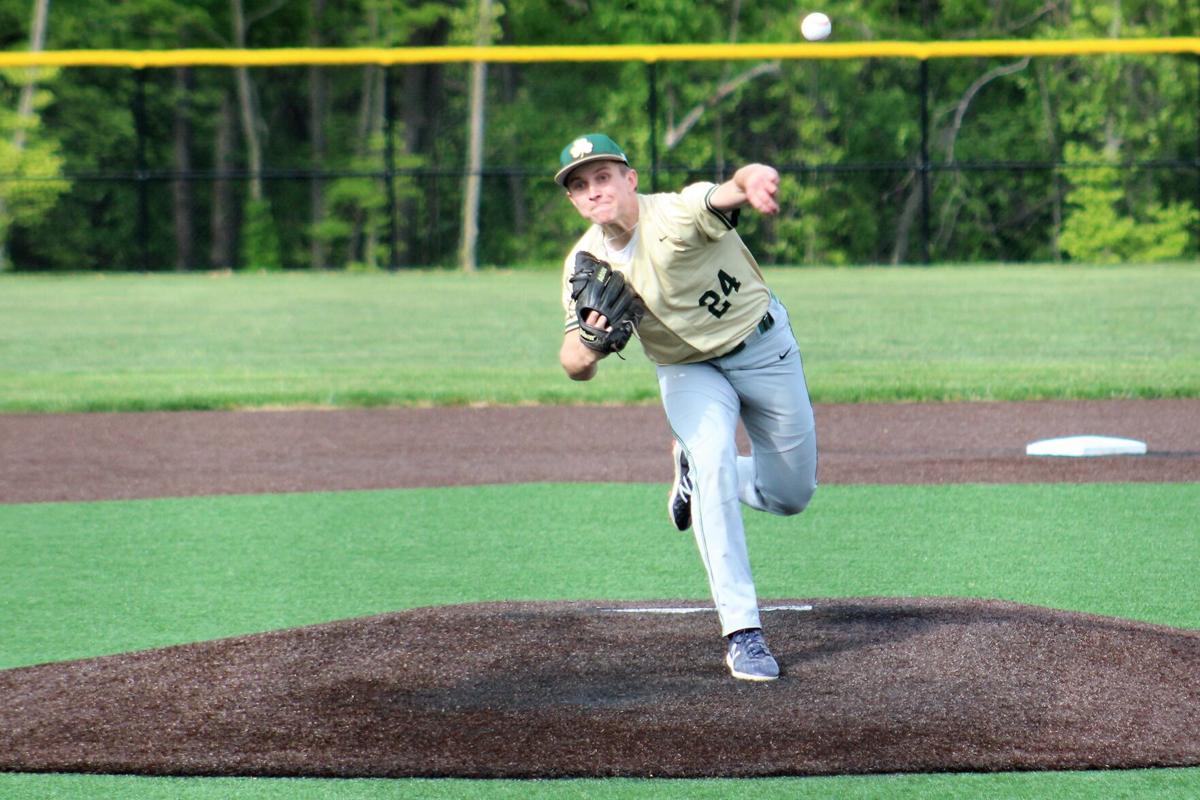 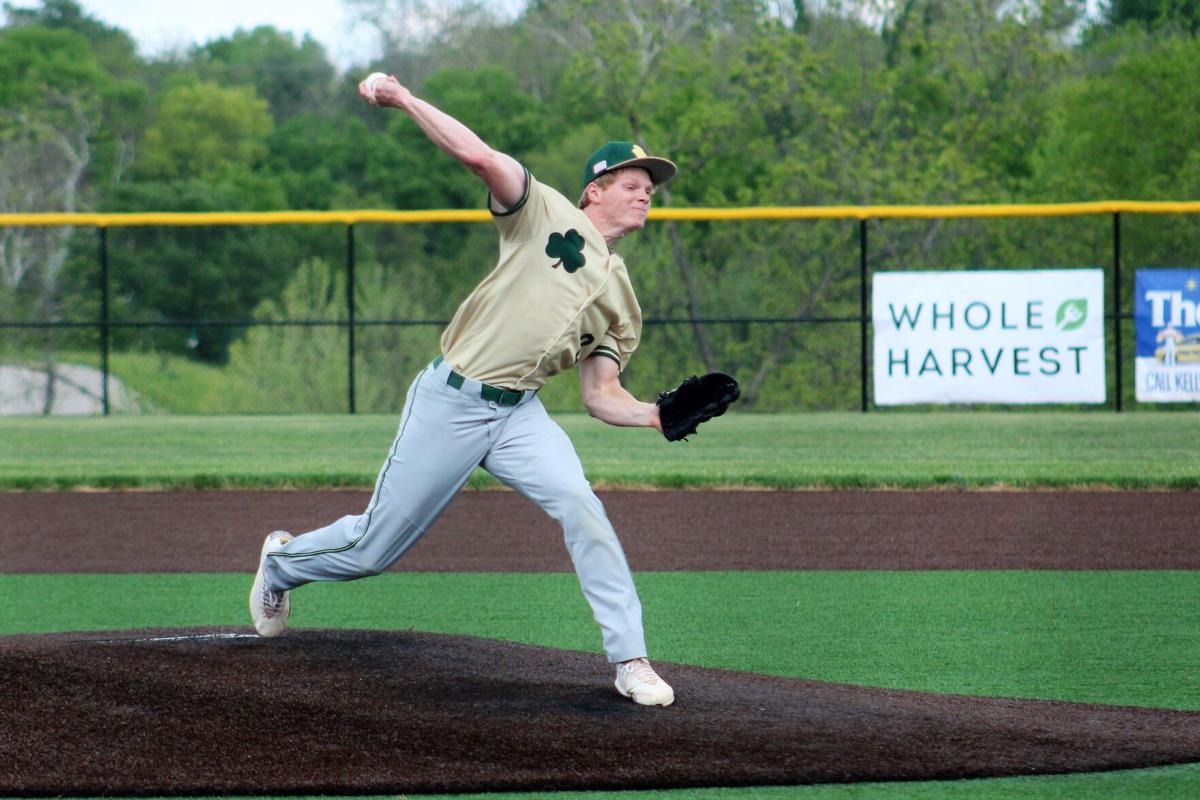 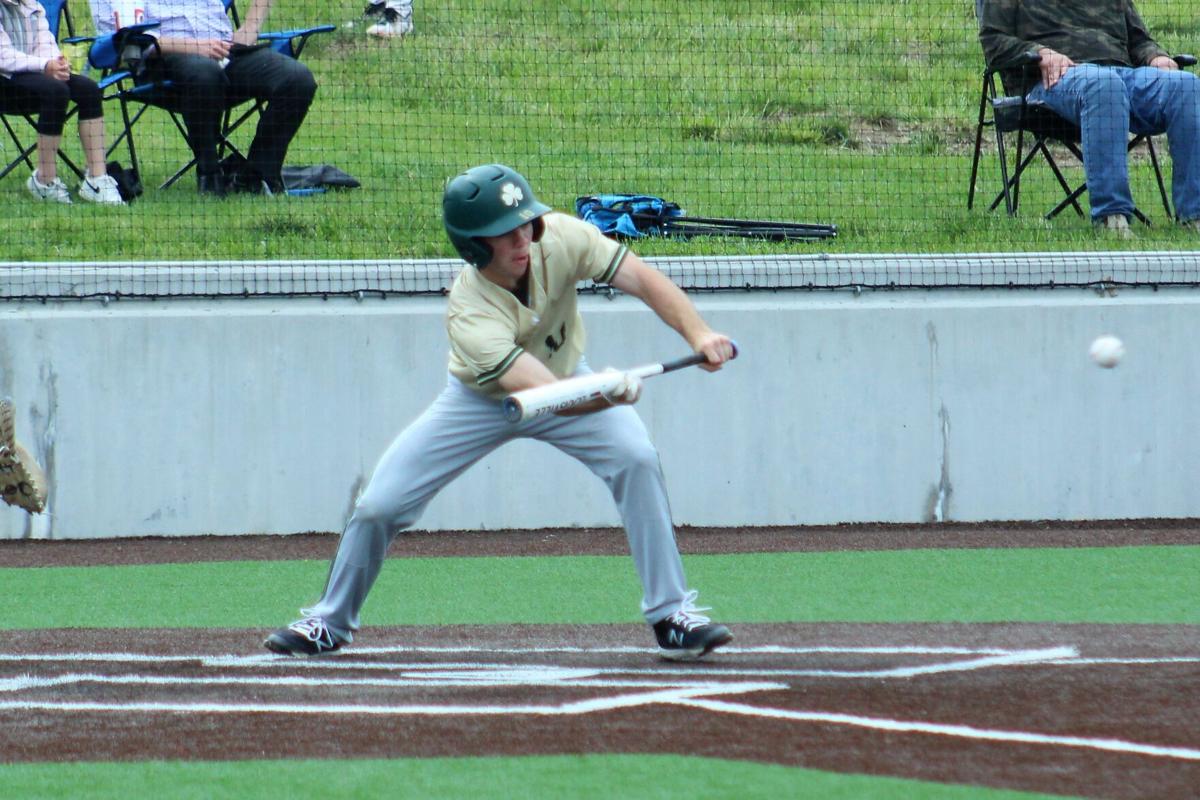 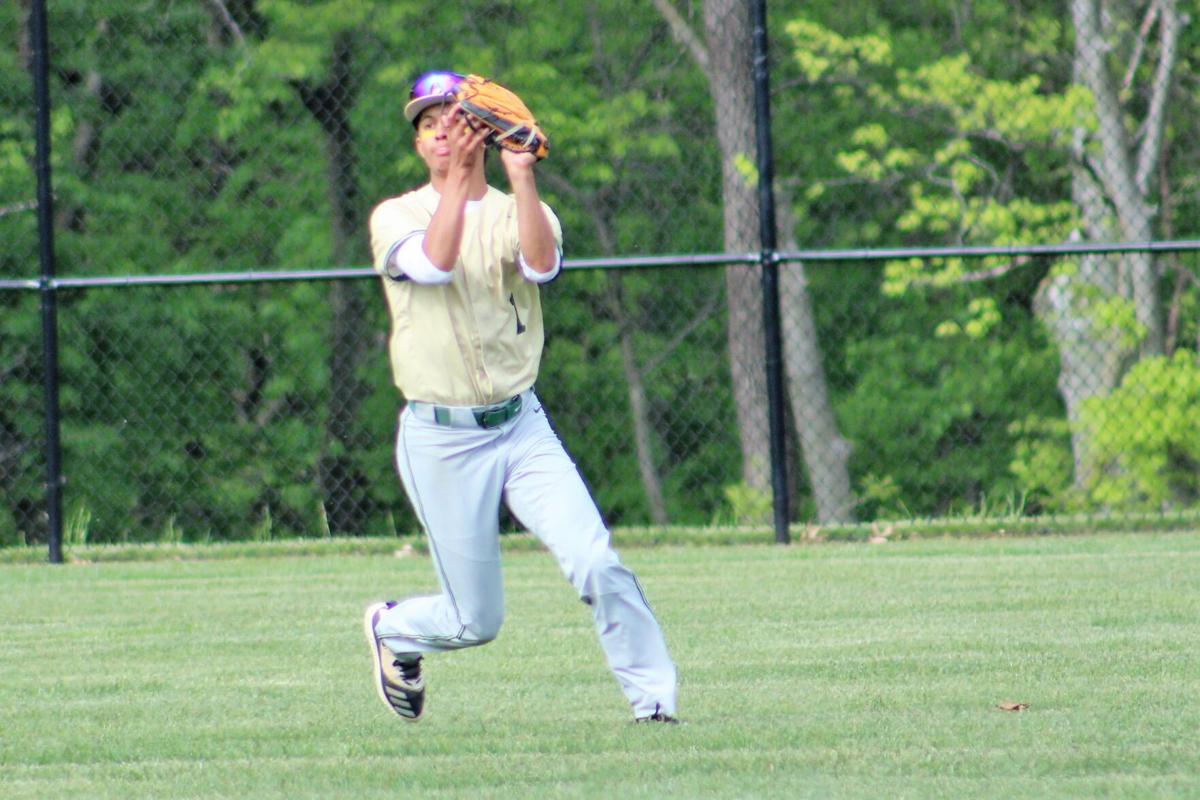 The Warriors held on late to beat the Irish 6-4 in a game in which they committed no errors, while the Irish committed five.

“Obviously in baseball you make errors and stuff, but we just had some timely errors and didn’t execute on offense,” Lafayette coach Matt Jansen said.

The Irish offense came into the game averaging nine runs per game but failed to do much of anything against future Kansas Jayhawk Karter Muck. Lafayette’s best chance to do damage came in the first inning with the first three batters reaching base.

Jayden Little drove in the first run of the game on a ground out to first base. The Irish still found themselves with runners on second and third with one out. But Muck quickly ended the scoring opportunity with back-to-back strikeouts.

Little started on the mound for Lafayette as they hoped to get 30 pitches from the senior before going to Brayden Luikart. But those 30 pitches came quickly as four of the Warriors first five batters reached base in the bottom of the first.

Little’s day ended with two outs and the bases loaded. Luikart then walked in the second run of the inning. Luikart and Muck went toe-to-toe from there, keeping the game at a 2-1 stalemate over the next two innings.

The Irish had their second-best chance of the day to get runs against Muck as Kobe Jones and Xavion Page led off the top of the fourth with back-to-back singles. The inning quickly took a turn as Muck turned Zach Langley’s bunt into a double play.

“We just tried to get ourselves into a good situation with the guy on deck,” Jansen said. “Not a well-executed bunt and to their credit, they played it. They played better than we did and they wanted it more.”

The Warriors received help in the fourth inning as Lafayette committed three errors and walked two batters, all leading to a 5-1 St. Pius lead.

The Irish did enough to get Muck out of the game after six innings with just over 100 pitches. Lafayette found a spark offensively against St. Pius pitcher Jack Mosh.

Cade King began the attempted rally with a one-out double to center field. Mosh then struck out Dayne Koch, but an RBI single from Sam Ryan kept the inning alive.

Luikart reached on a walk for the second time in the game and Little followed that up with an RBI single. Kobe Jones then drove in Little to cut the deficit to two; but Mosh forced a pop up to the first baseman to end the game.

Lafayette will conclude the regular season Tuesday against Savannah. Both teams come in with one conference loss after the Savages’ loss to Chillicothe on Monday night. The Irish will then be off until next Tuesday when they play their first district game.

“You’re at the end of the year where rest is paramount because you have to come out and be fresh,” Jansen said. “We’ll have a week off to let our bodies catchup and get to the freshest level possible.”

Emergency manager worked to distribute PPE around the region