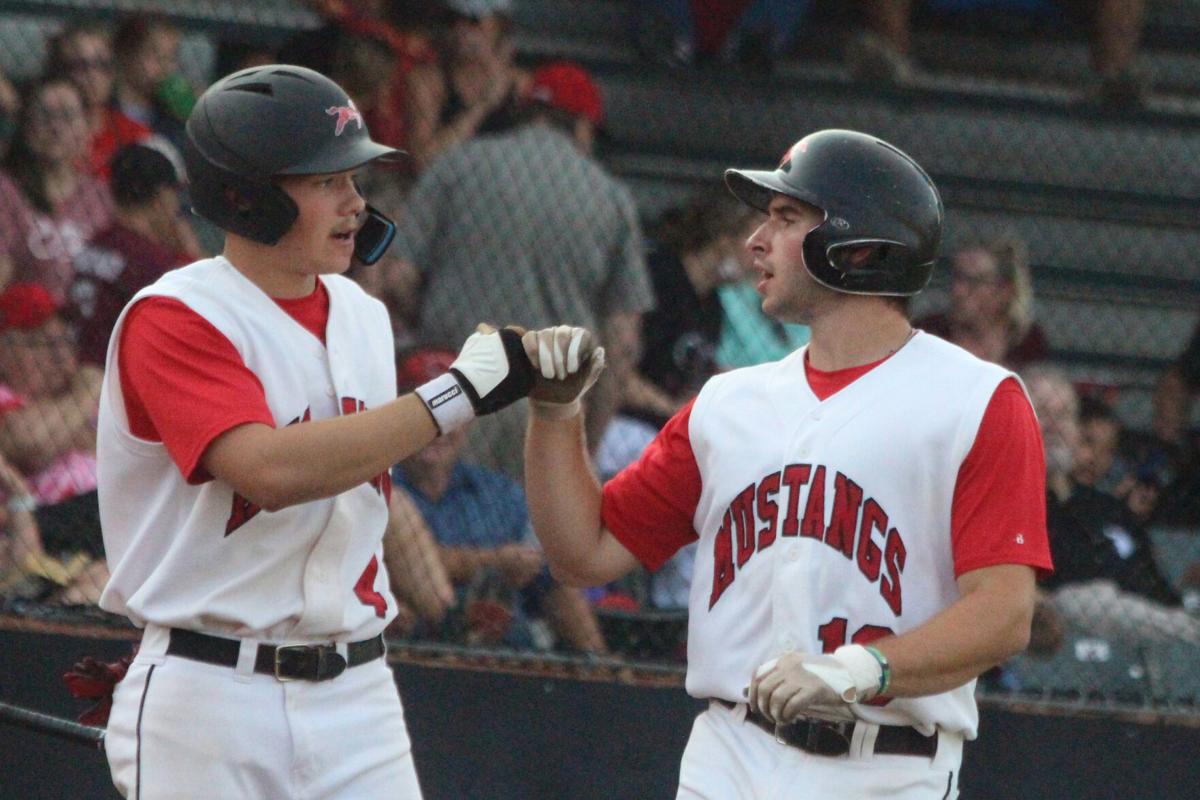 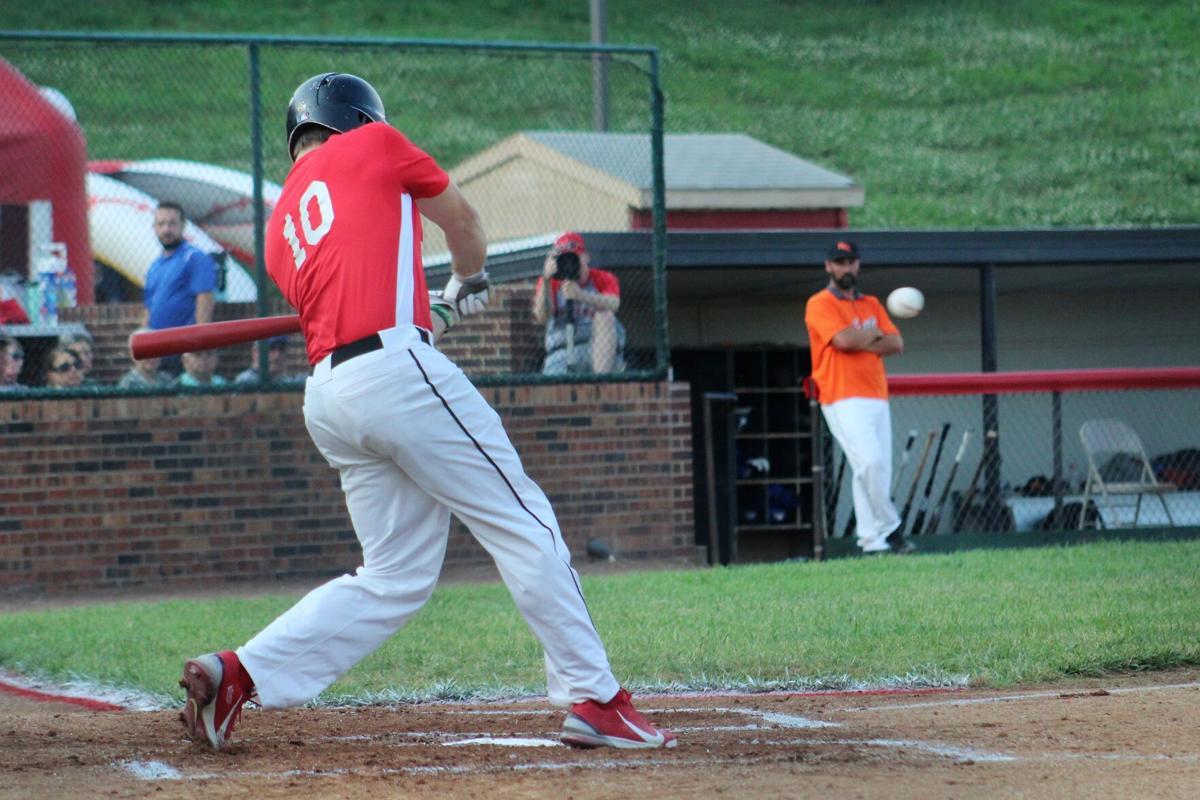 During his days at Lafayette, Ike Book was accepting of what lied ahead for his immediate future.

Playing basketball and baseball through a torn UCL in his right elbow, Book put off surgery until after graduation in 2019 with plans to return to baseball after a year off.

His freshman season finally began to approach at Lincoln Trail College, though more injuries found their way into his career.

“It hasn’t been easy,” Book said, “but I’ve learned a lot about myself these last couple of years dealing with the injuries.

During the fall, Book suffered a quad injury but played through it not knowing the severity of it. The damage only got worse, and he was forced to miss his freshman season, leaving him two years removed from his last competitive game when he returned to St. Joseph this summer to play for the Mustangs.

“You can look at it one of two ways. With all the things that have happened, I tried to make it a positive,” Book said. “I’m just excited to be back out here playing baseball.”

Following a few games of readjusting, Book has shined for his hometown summer team.

A competitor in the MINK League All-Star Festivities, including representing the Mustangs in the home run derby, Book has had one of the hottest bats this season. He is batting .322 with four home runs and 27 RBIs, both totals that rank among the top five in the league. He has 10 multi-hit games this year.

The comeback comes with little surprise to Mustangs manager Johnny Coy, who opposed him as a coach for Benton basketball and baseball during his high school days.

“He’s just a gamer,” Coy said. “He’s swinging the bat really well this year. It’s kind of remarkable how well he’s swinging it considering he hasn’t played in the last two years. … It looks like he hasn’t missed a beat at all.”

Though two years without baseball wasn’t in his plans, Book has used the summer to get back to where he left off as a standout for the Irish. He will return to Lincoln Trail College in Illinois with hopes of getting offers to play at a higher level soon.

“I don’t know if I really expected to come out here and do all these things. I definitely thought it was possible with the work I’ve put in,” Book said. “I just think mentally I’m a lot tougher than I was two or three years ago.”

The Mustangs were off Monday with a trip to Clarinda scheduled for Tuesday.

Griffons team with MDC for youth fishing at Missouri Western