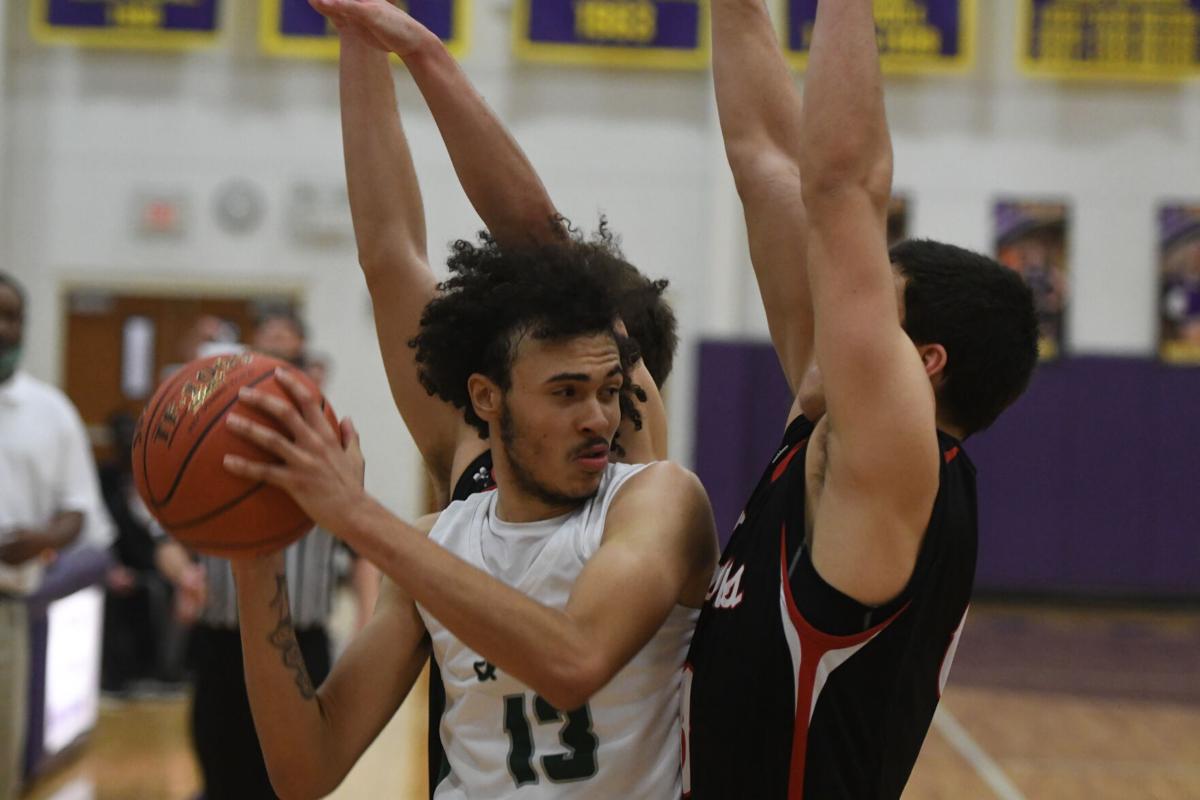 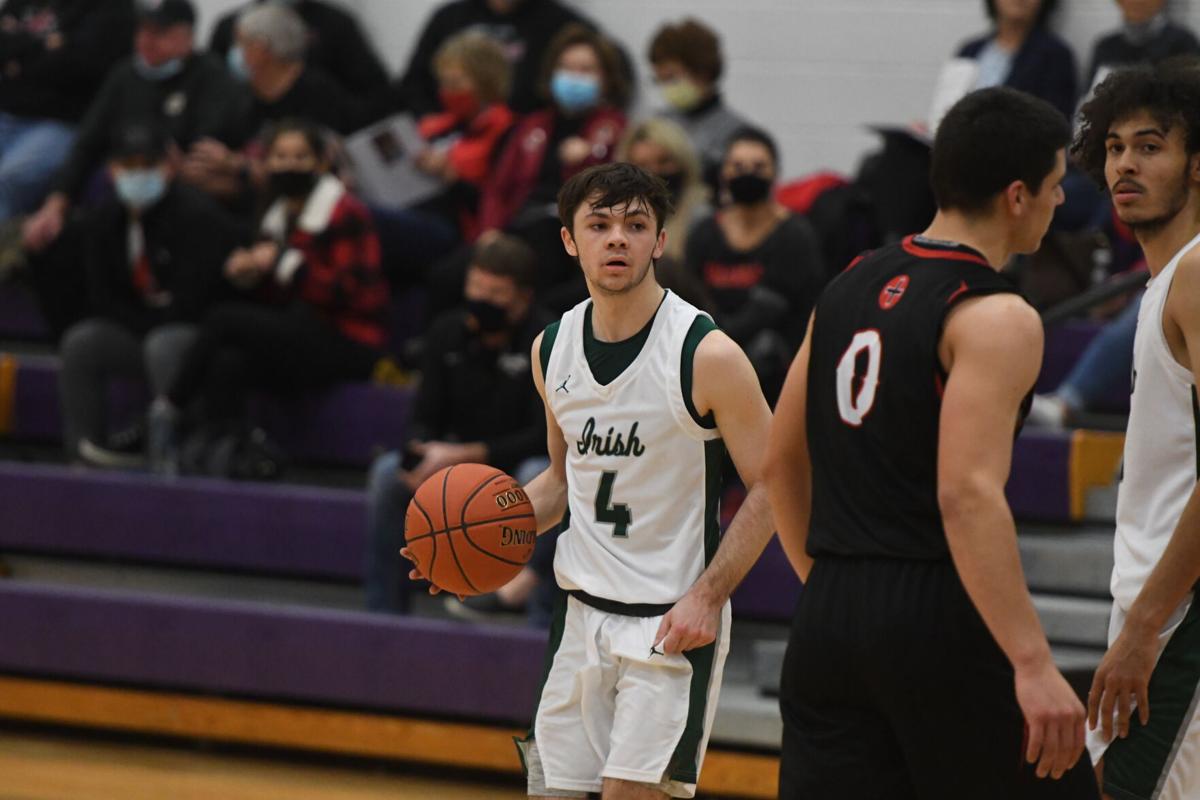 Lafayette junior Samuel Ryan searches for an open teammate against Mount Michael during the Steve Vertin Classic on Saturday at Grace Gymnasium. 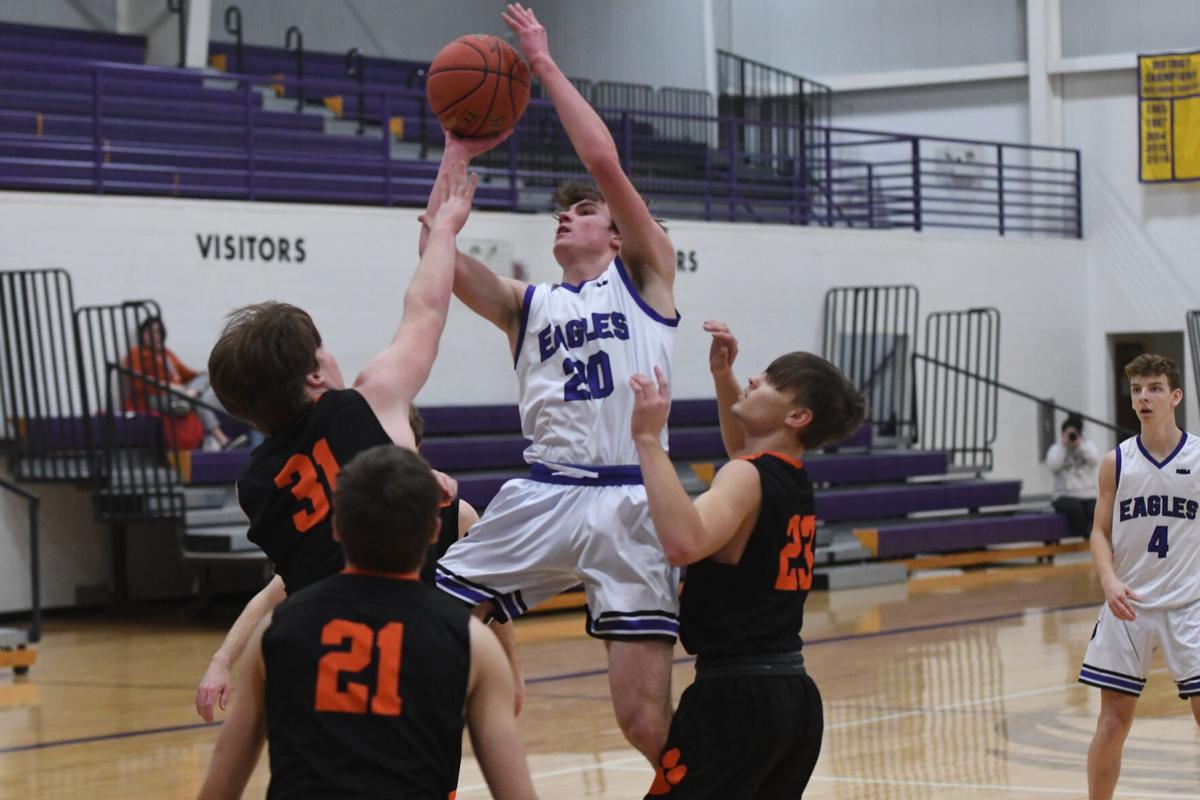 Bishop LeBlond sophomore Jake Korell hits the jumper in the lane against Falls City on Saturday during the 3rd Annual Steve Vertin Classic at Grace Gymnasium. 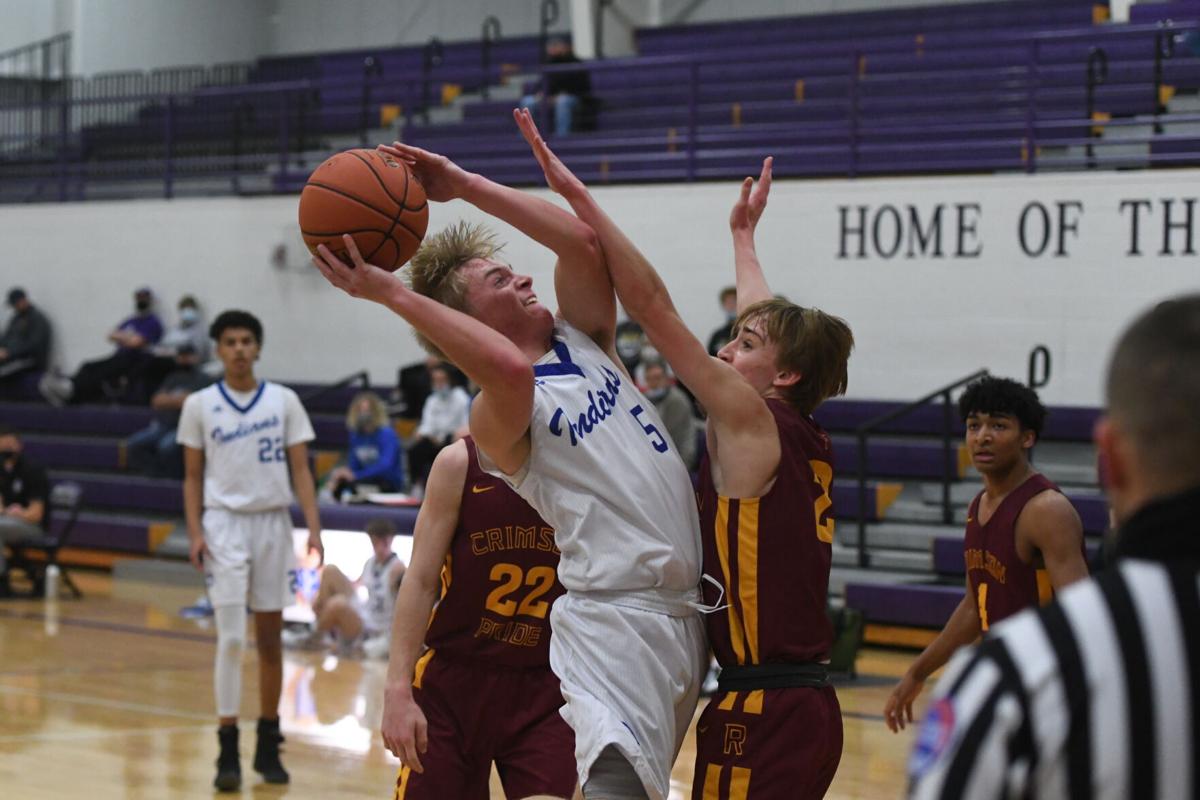 Central senior Will Small pulls up for a shot against Roncalli Catholic during the Steve Vertin Classic on Saturday at Grace Gymnasium.

Lafayette junior Samuel Ryan searches for an open teammate against Mount Michael during the Steve Vertin Classic on Saturday at Grace Gymnasium.

Bishop LeBlond sophomore Jake Korell hits the jumper in the lane against Falls City on Saturday during the 3rd Annual Steve Vertin Classic at Grace Gymnasium.

Central senior Will Small pulls up for a shot against Roncalli Catholic during the Steve Vertin Classic on Saturday at Grace Gymnasium.

Leading Mount Michael by a single basket in the final 20 seconds of the Steve Vertin Classic’s second game, Lafayette turned to its defense to do the rest of the work.

After a series of scrappy exchanges of the ball that ended the Knights’ hands, the Fighting Irish were forced to make one final stop.

In the final two seconds, forcing Mount Michael senior Parker Pottovay put the ball over Lafayette junior Samuel Ryan and senior Try’Shon Page’s heads. The shot was off the mark, handing the Fighting Irish a 52-50 win at Grace Gymnasium.

“I think it came up in our benefit because we played hard and played tough defense,” Lafayette coach Kevin Bristol said. “I think we’re trying to get back to the basics, just after that Central loss we had the other day.”

Page played a big role of the Irish’s scoring efforts in the first half, while Mount Michael was led by senior Kaleb Brink.

Brink had over 15 points by halftime, but Lafayette was able to slow down his offensive contributions in the second half.

“We definitely made what we should have been doing from the beginning,” Bristol said. “Just playing and not getting him clean looks. If you gave him a clean look, he was a solid scorer. Just taking away those clean looks and throwing a lot of guys at him was what we wanted to do in the second half.”

The Indians (10-2) opened the game on a 10-3 run, highlighted by points from three different scorers. Midway through the first quarter, things changed as the Crimson Pride (6-5) battled back.

Central never gave up the lead, and led 17-14 at halftime. Both teams only made one basket in the second frame.

“First quarter, we had things rolling pretty well and we had a couple of turnovers and kind of let them back into it,” Central head coach Jacob Kimble said. “The second quarter was not an offensive quarter for either team. So, we got in the locker room, and we regrouped and talked about some things that would work for us.”

The Indians maintained their pace in the second half, and began to break away with the help of four straight baskets from senior Williams Johnston.

Central’s lead peaked at 48-37 late in the fourth quarter.

Bishop LeBlond went into Saturday’s matchup with Falls City looking for a boost in confidence two days after falling to Chillicothe in overtime.

Only one of Fall City’s (3-8) made baskets arrived in the first quarter.

“We needed, kind of a get healthy type game where we all played well,” LeBlond coach Mitch Girres said. “Our kids played hard, led by our defense in the first half. It was exceptional. Our kids really came out with good energy and we went after it.”

Behind the dual-headed offensive threat of senior Landon Poppa and junior Tony Osburn, Mound City cruised to a 67-43 win over Falls City-Sacred Heart.

Osburn broke loose in the second half and finished the game with 28 points. Poppa had 18.

After hanging in with undefeated Auburn through the first half, Savannah lot it’s groove to the back-to-back state champions.

Seven points separated the Savages (3-6) from the Bulldogs (10-0) at halftime. By the end of the third quarter, the deficit grew to 12. The difference capped at 18.