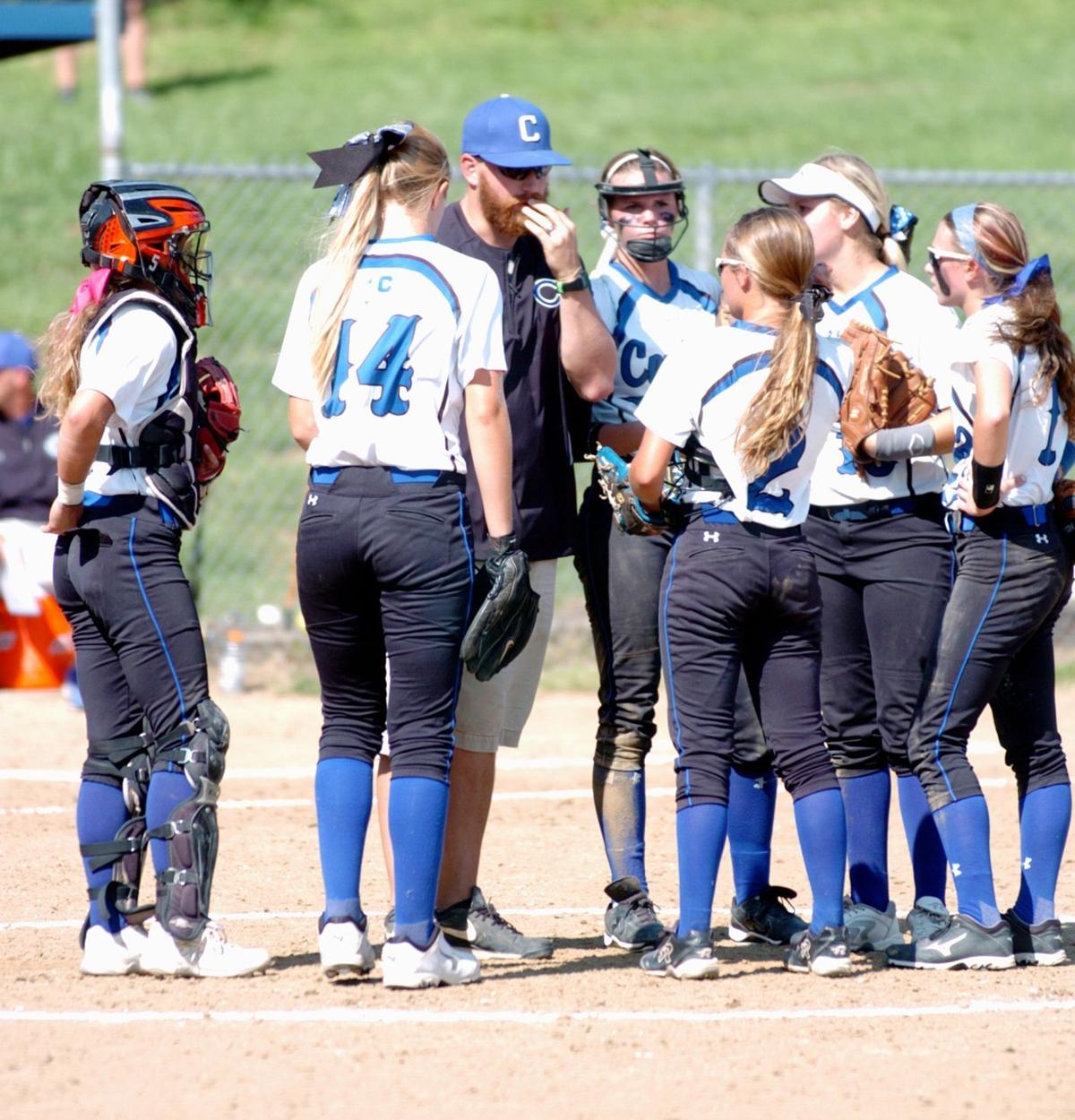 Matt Jansen, center, talks to his Central softball team during a break in play back in 2015 at Eagles Field. 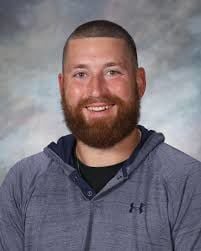 Matthew Jansen was hired as Lafayette's next head baseball coach before the spring season was canceled.

Matt Jansen, center, talks to his Central softball team during a break in play back in 2015 at Eagles Field.

Matthew Jansen was hired as Lafayette's next head baseball coach before the spring season was canceled.

The former Griffon has experience coaching and playing, but his love for baseball evolved long before then.

Jansen’s father grew up in Chicago where he played high school baseball. He was given an offer to play college ball but took a different route that eventually led him, his wife, and their children to Appleton, Wisconsin.

“He is the reason I fell in love with baseball in the first place,” Jansen said. “Baseball was quite the culture of our family and our summers. I hold (the memories) dearly.”

Jansen remembers his dad building a batting cage in the backyard of his home where he and his two brothers could be found playing baseball most of the time.

One newspaper article was all it took to convince the Jansens to become a host family for the Wisconsin Timber Rattlers, the Class A affiliate for the Milwaukee Brewers. They would take players into their home over the course of several weeks throughout the season.

“My dad asked our mom if she’d be interested and from there it took off. We hosted probably anywhere from eight to ten Timber Rattlers throughout the summers,” Jansen said. “Having professional athletes stay at your house, some guys that made the majors, and being on the field, being in the clubhouse, being on the field for batting practice those are things you just don’t get every day.”

The Timber Rattlers weren’t the only ones in the Jansen household that went off to play in the major leagues.

On the same day of his high school graduation party, Jansen’s younger brother Danny Jansen was drafted by the Toronto Blue Jays in the 16th round of the 2013 Major League Baseball June Amateur Draft. The catcher made his debut in front of his family on August 13, 2018, against the Kansas City Royals at Kauffman Stadium.

Danny Jansen sent his brother’s team a personal video after Lafayette baseball had its spring season canceled due to the coronavirus pandemic. He explained different drills and activities that the high school players can perform during this offseason to stay in shape and motivated.

“I just want to run you guys through a little hitting routine something that I do every day and if I don’t do it I don’t feel ready to play”, Danny Jansen said in the video.

Matthew Jansen planned to watch his brother play again this summer but is now unsure if he will be able to do so with the current environment.

Jansen was also ready to enter his first season as the Fighting Irish’s head coach. However, his first season with the team lasted only one practice before it was cancelled. He continues to meet with his players through video teleconferences and provides them with optional workouts.

As he looks forward to returning to normal life, Jansen continues to spend his time with his wife and their two children. When he’s out in the yard playing Wiffle ball with his boys, Jansen is brought back with memories of when he was in their shoes.

“Baseball a big part of me and how I am now and what I try to portray for my family and for (Lafayette baseball). I’m thankful for what my parents gave me and I’m trying to give that back to these players and to my kids as well,” Jansen said.