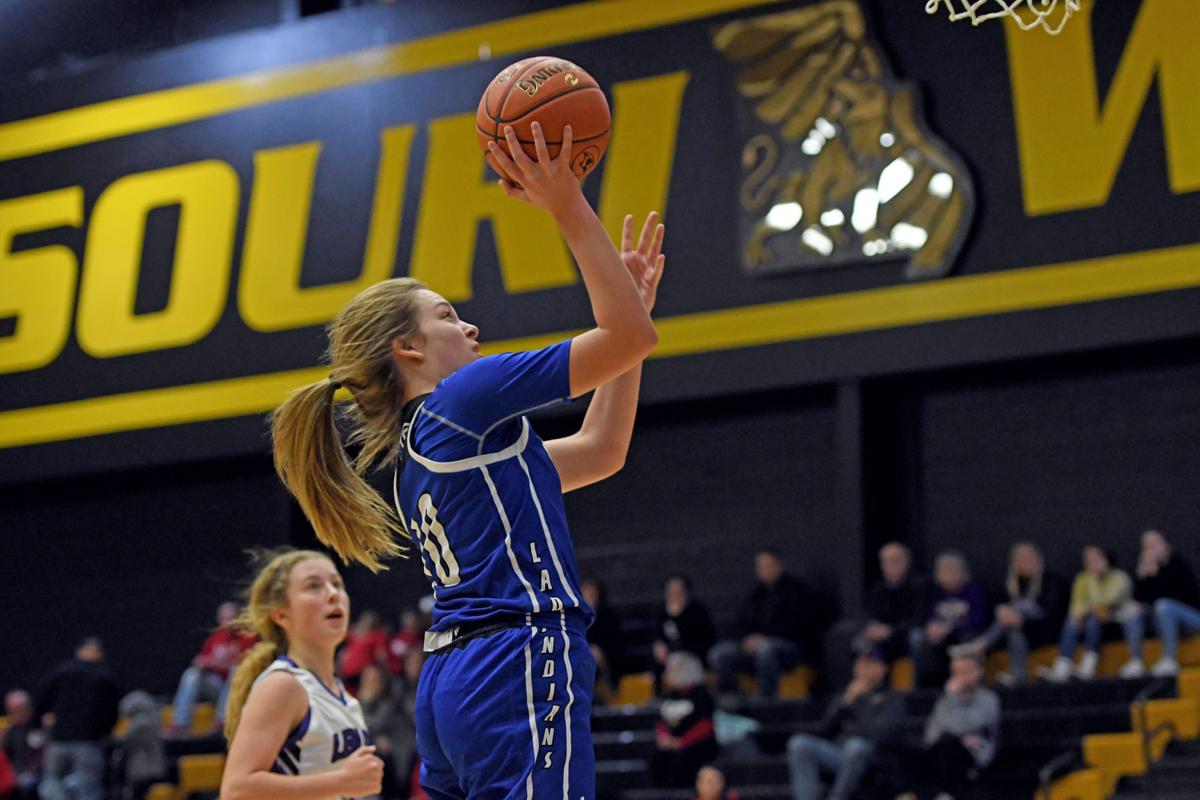 Central junior-to-be Ella Moody is part of a group that graduates just one player after a Class 5 District 16 championship. Roger Smith was announced as the team’s new coach Wednesday. 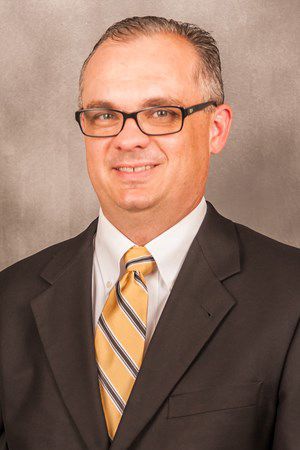 For most of his life, Roger Smith has been in a gym.

From middle schools, high schools or colleges in Oklahoma and Missouri, he has lived and breathed basketball. So when Rob Edmisson stepped down as Missouri Western’s basketball coach after the 2018-19 season, his assistant was no longer encapsulated by the sport.

“I miss it. Sundance lived three houses down from me,” Smith said. “I’ve used his line several times — being in the gym is where I get my juice. It’s where I get my energy, and I love it.”

Smith will be back inside the gym as the head coach for the Central High School girls basketball team after an announcement made by the school Wednesday. He replaces five-year head coach Jared Boone, who Central parted ways with after winning two district titles in five years.

“Roger brings a lot of proven experience and leadership to our program. The thing I like about him is he’s a man of character and has high integrity,” Central athletics director Dave Lau said. “We feel like he’s gonna be able to work with all of our girls. We see good things for our Lady Indians program.”

A Central Oklahoma graduate, Smith was on staff for a state championship at Putnam City in Oklahoma. He was also the head coach at Cassady and Little Axe, also spending time at John Marshall and Okarche.

He joined the men’s staff at Oklahoma City University in 2009, later joining Edmisson on the girl’s team as a video coordinator during a 25-1 national championship season in 2012. He became an assistant under Edmisson at Missouri Western in 2013 and coached Alicia Bell, who has been an assistant at Central for multiple years.

“The biggest thing is having the chance to influence kids. You’re getting to shape kids and teach them how to be people of character and how to lead their lives,” Smith said when asked about returning to the high school level. “That’s exciting to me. I got into coaching because I wanted to help kids that were like I was. It’s another opportunity to give back.”

Much of Smith’s time at Missouri Western went into player development on the floor, a trait he looks forward to bringing to the reigning Class 5 District 16 champions. The Indians graduate just one player and return All-News-Press NOW Girls Basketball Player of the Year Ella Moody, Northwest Missouri State commit Lauren Eiman and a host of young talent. Smith watched more than half of the team’s games last year and, while impressed, sees even more possibilities.

“They’re not anywhere close to where they’re gonna get. There’s so much potential for them to get better,” Smith said. “That’s exciting to me because I think that’s something I do really well. I feel like I do really well at developing players and getting players to play together. If they play together, and they already play hard, there’s no telling where we’ll go with this.”

Smith hopes to bring an up-tempo, player-friendly style for a team that consistently shut down opposition’s offenses. The hope is to bring a state championship to Central, and Lau sees the right man is leading the charge.

“We wanted somebody that was gonna be able to step in and has been there before,” Lau said. “He’s won a state championship. He’s been a conference champion in the MIAA. He won a national championship with Rob in the NAIA.

“It seems like everywhere he’s been, he’s been successful.”