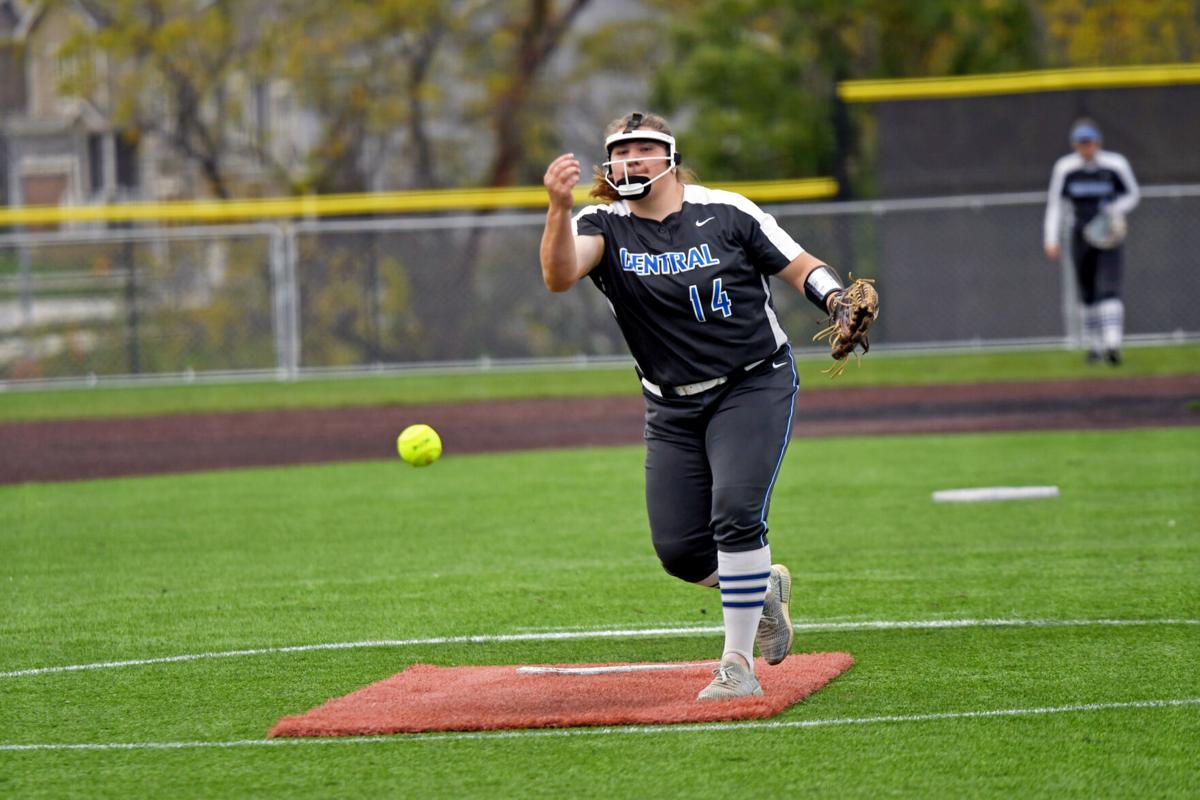 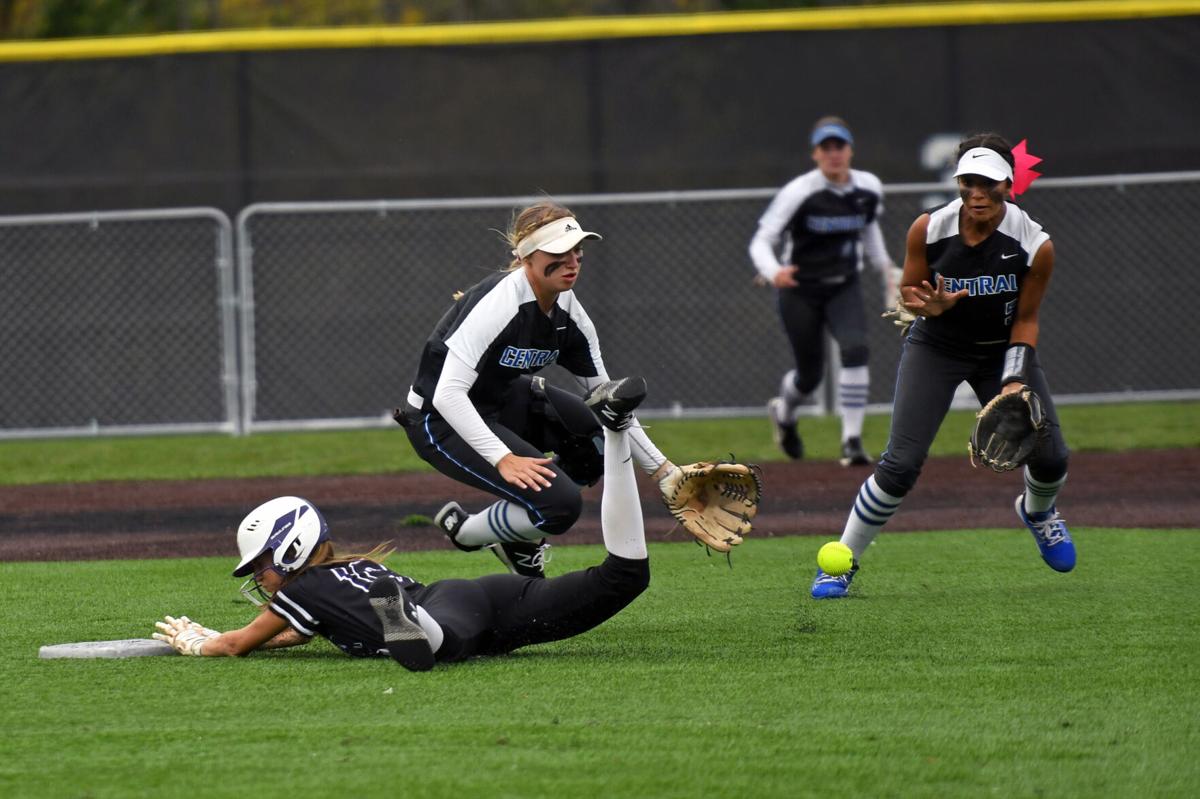 PARKVILLE, Mo. — With the game tied 1-1 and Central needing a lift in the sixth inning, freshman Harlee Olson stepped to the plate.

In the first inning, Olson’s single opened the scoring by bringing in Jaylee Wilson. This time, Olson was the leadoff batter.

And deliver she did, sending a ball over the fence in left center and sending the Indians through the Class 5 District 8 quarterfinal round with a 2-1 win against Park Hill South at the Creekside Baseball Complex.

“It gave the team the spirit that we needed coming off a not-so-great Saturday,” Olson said, referring to a fourth-place finish at the Benton Tournament. “But, other than that, it gave us the push that we needed.”

The No. 4-seeded Central Indians (25-7) got a boost from sophomore pitcher Makenzie Garr, who pitched a complete game with four strikeouts and no walks. The No. 5 Panthers (16-13) managed just six hits on the day.

The Panthers’ lone run came in the fourth. Down 1-0, a throwing error on a steal put a runner on third with one out. Annabelle Winter then hit a sac fly that was just deep enough to score Cara Sparks and tie the game at one.

“Lights out,” Central coach Kendra Hodgin said of Garr. “She did exactly what we needed her to do in the circle.”

In search of the program’s first district title after the program’s most single-season wins, Central must go through top-seeded Staley (20-6).

Needless to say, it’s a game the Indians want to win and an opponent they want to beat.

“Being a freshman, I can’t know how (the upperclassmen) feel about this,” Olson said. “But, I think we’re going to be super excited for our game tomorrow.”