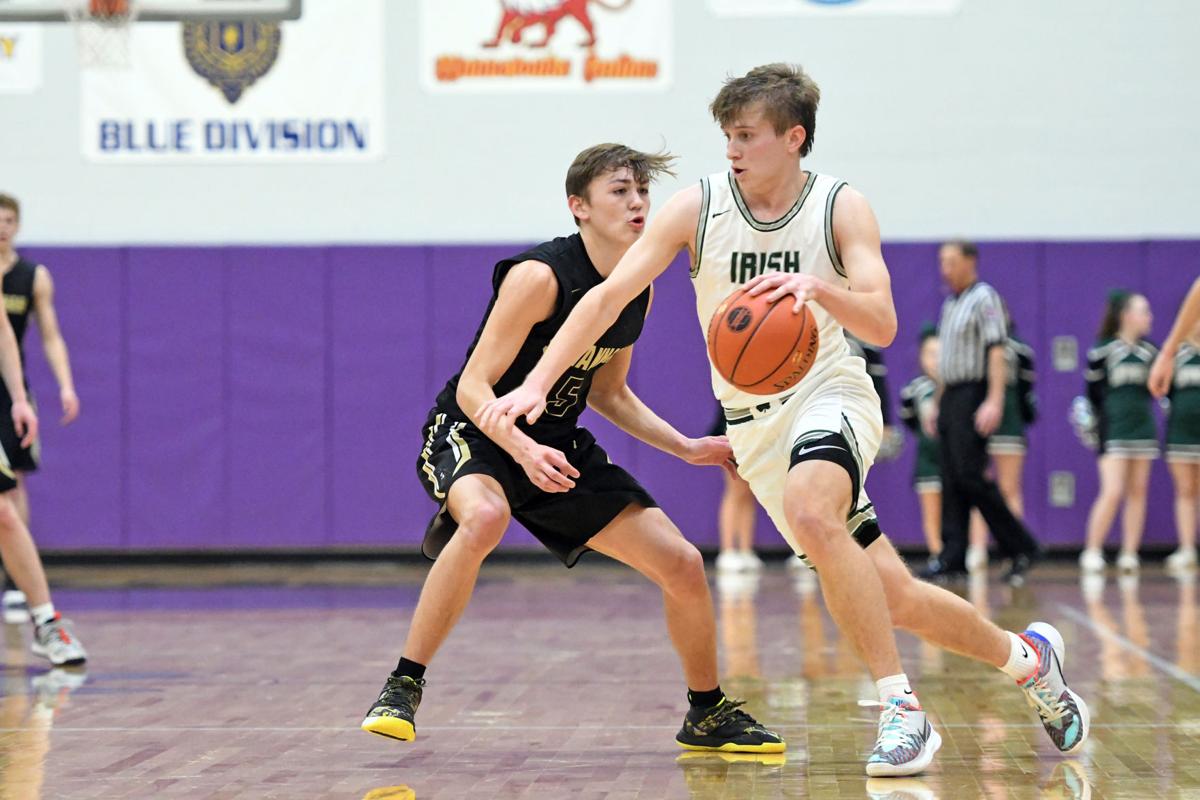 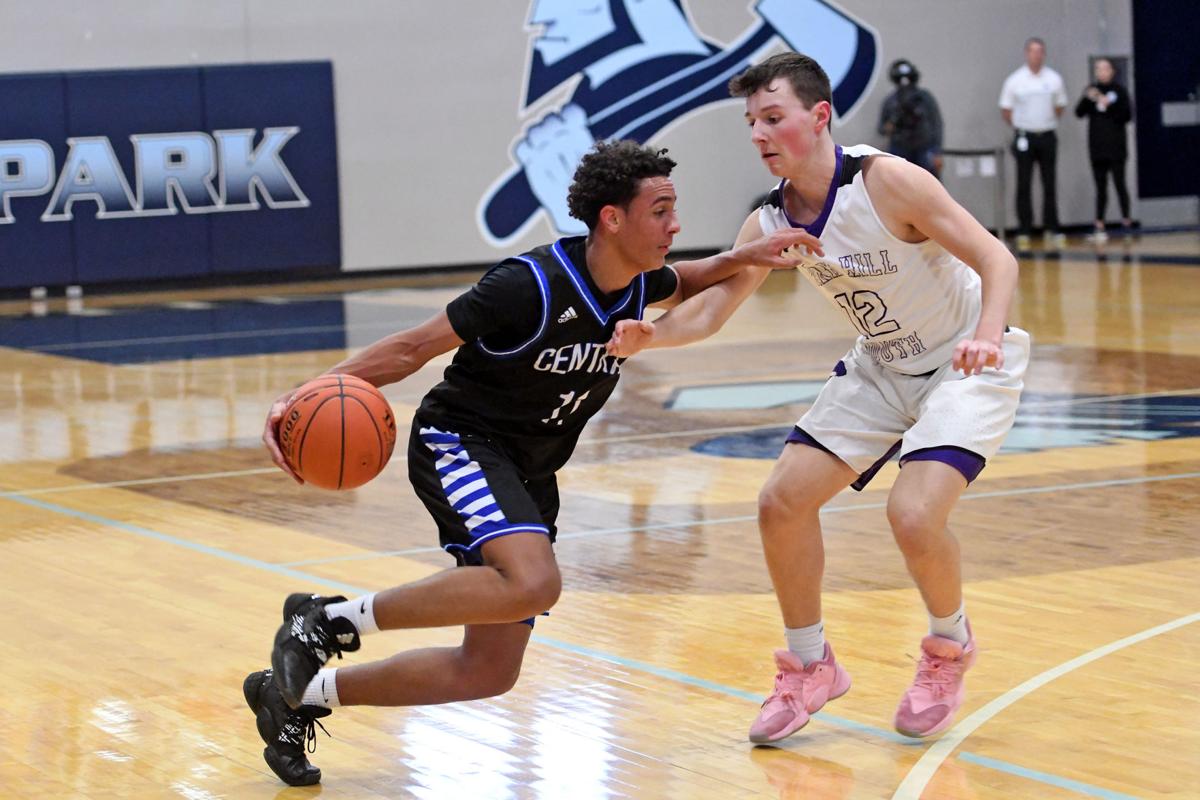 That is until early in the second half when junior guard Brayden Luikart found his rhythm, sinking 4 of 5 3-pointers to fend off No. 6-seeded Savannah for a 51-47 win Tuesday at the TDR Auto Plaza Fieldhouse at Kearney High School.

“They pack it in, so it’s a lot to get adjusted to. Second half we talked about what we wanted to see, where we wanted to get the ball,” Lafayette head coach Kevin Bristol said. “First half of the game we played their tempo a little bit. We need to get up and down the floor.”

“I thought we guarded so well, Lafayette had the ball that entire first half. Hats off to them, they did a great job,” Savannah head coach Nick Kemerling said. “I thought our kids guarded.”

All 11 of Lafayette’s points in the second came from the bench, including a pair of 3-pointers by Caden Miller.

Luikart made a trio of 3-pointers in the third, including one to push Lafayette ahead for the first time since early on at 31-30. Lafayette penetrated Savannah’s zone and used transition game to lead 38-32 going to the fourth.

Luikart and Kolten Griffin combined for 11 in the fourth for Lafayette, a mark Quay Jeter and Kobe Montgomery tied for Savannah.

Jeter led all scorers with 15, outpacing Luikart by one point.

Lafayette advances to face No. 1-seeded Kearney at 7 p.m. Friday.

KANSAS CITY, Mo. | Park Hill South used its transition game to extend its lead to 19 points in the second half and kept Central at bay, winning the Class 5 District 16 semifinal 67-49 on Tuesday at Oak Park High School.

“They got out in transition and we were caught scrambling a little bit,” Central head coach Jacob Kimble said. “They got some open 3s, and they can really get you from the 3-point line.”

Central battled back by scoring the final six of the first half to trail 30-17, though the Indians (9-18) saw the Panthers (20-6) answer every basket.

AJ Redman led all scorers with 21 for Central, 15 coming after halftime. Jake Powers added 21 for the Panthers to tie for the game-high, with 6-foot-9 Dylan Brougham adding 16.