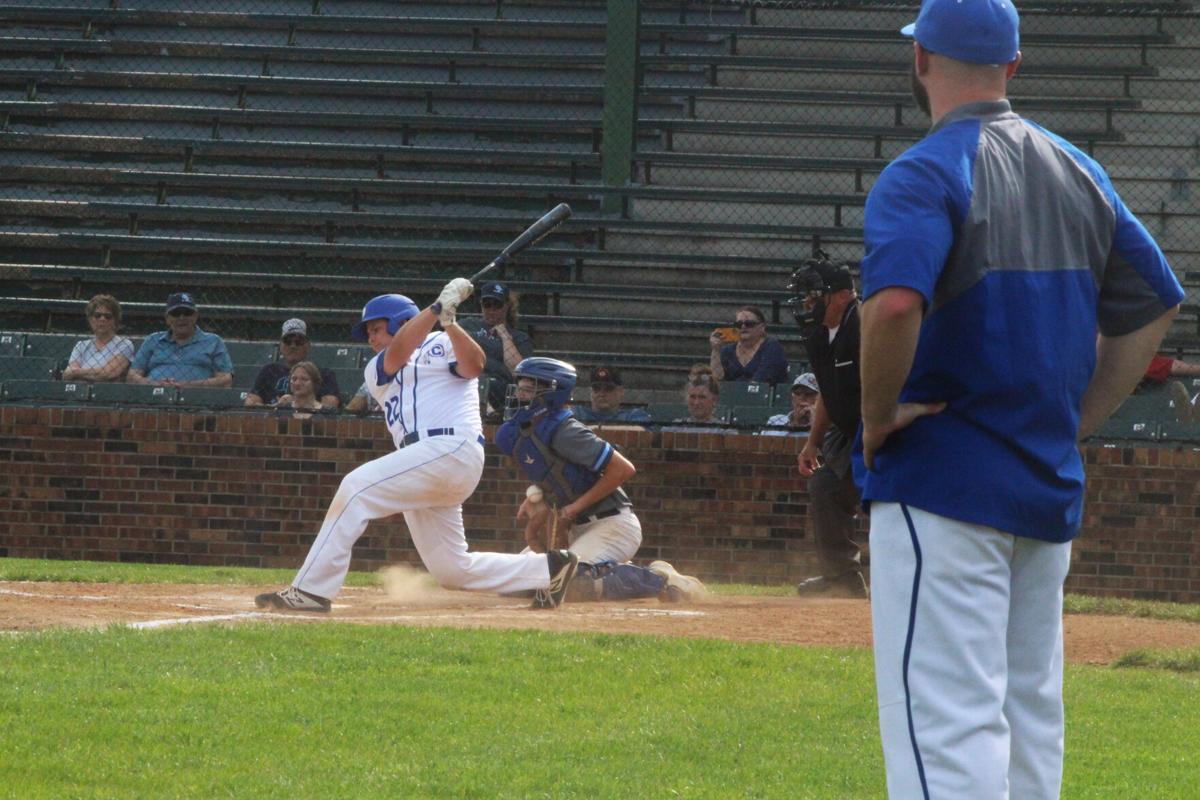 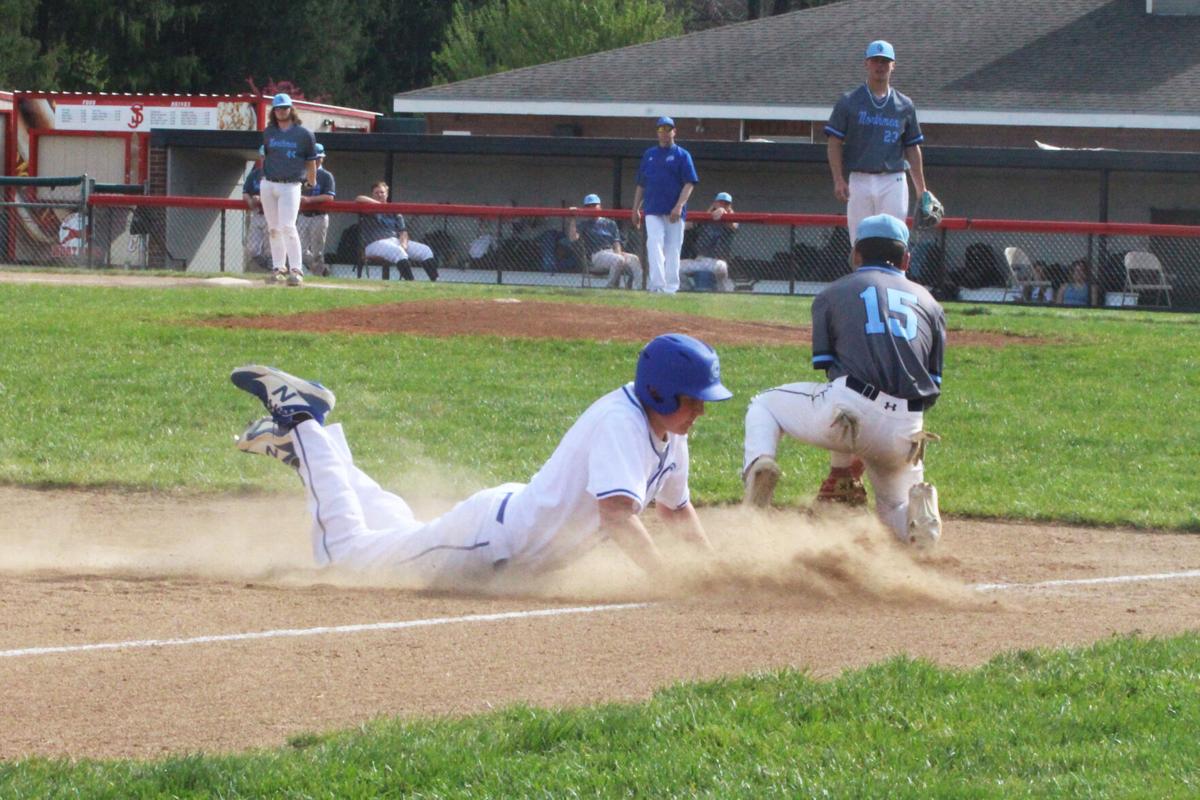 Central third baseman Alex Duke slides into third against Oak Park during the fourth inning of their game on Monday at Phil Welch Stadium.

Central third baseman Alex Duke slides into third against Oak Park during the fourth inning of their game on Monday at Phil Welch Stadium.

Central pulled out the victory in a battle of evenly matched teams Monday, pulling away in the middle innings and weathering the storm late to beat Oak Park 6-5 at Phil Welch Stadium.

It was senior night for the Indians, as the team honored a significant senior class both in terms of size and impact.

“It’s special, it’s obviously one of their last games,” junior Matthew Caudill said. “We only have a couple of weeks left in our season, so it’s special.”

Oak Park (8-14) kicked off the scoring, driving in right fielder Bubba Bogart with a sacrifice fly in the top of the first.

The Indians showed off their offensive firepower in the bottom of the second, scoring on a trio of two-out knocks between seniors Brayden Piatt and Josh Eivins, and junior Logan Miller.

Miller led the Indians with three base hits, including an RBI triple in the second.

“I thought we played much better than we have,” coach Brent Seifert said. “Much better energy, our bats were much better, using the whole field instead of just a third of it.”

Central (7-9) kept ahead of the Northmen through the middle portion of the game, thanks in large part to the pitching of senior Conner Bell, who contributed to a pair of 1-2-3 innings in the second and fifth.

With a runner in scoring position and only one on the board in the top of the sixth, third baseman Alex Duke made a couple of tough plays off of some balls in play, first throwing out base runner Matthew Voladez at home and then snagging a grounder for the force out to end the inning.

In a game decided by one run, those routine plays add up.

“Those were two outs. He threw that one guy out at home, that was a game-tying run at the end of it all,” Seifert said. “Then bodied one up and got on base, if that thing gets through it’s a totally different game. So he did his job and helped us out.”

The final inning was dicey for the Indians. An RBI double from Northmen left fielder Aiden Hinkle drew the deficit to one run, and with two away the Northmen had gotten another runner on base. At the end of his pitch count, Bell surrendered a walk and he was pulled.

“I wish I could have (finished the game), but I just lost it towards those last few hitters there,” Bell said. “I just couldn’t get it where I wanted it to.”

Central will continue their season on Wednesday, hosting 12-10 Lee’s Summit.