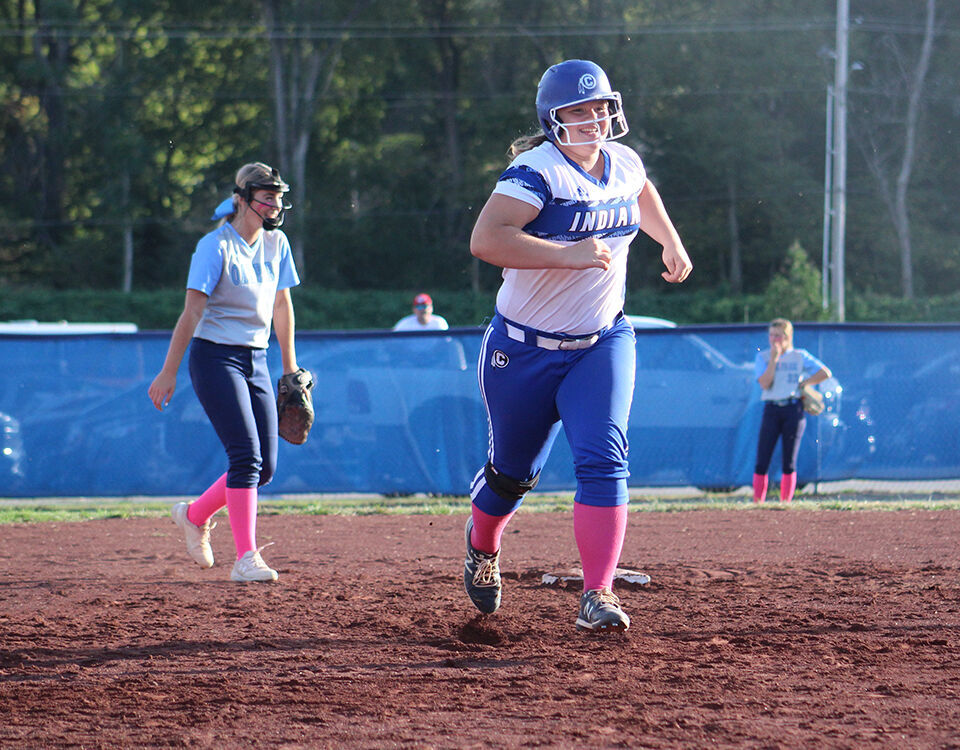 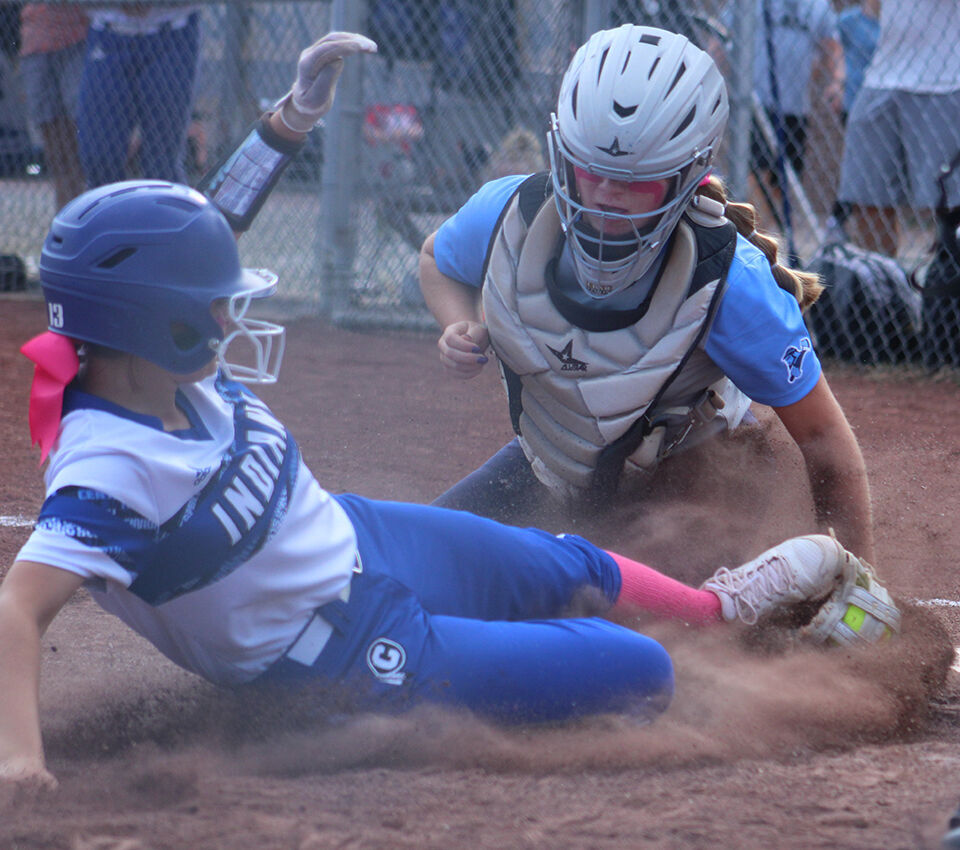 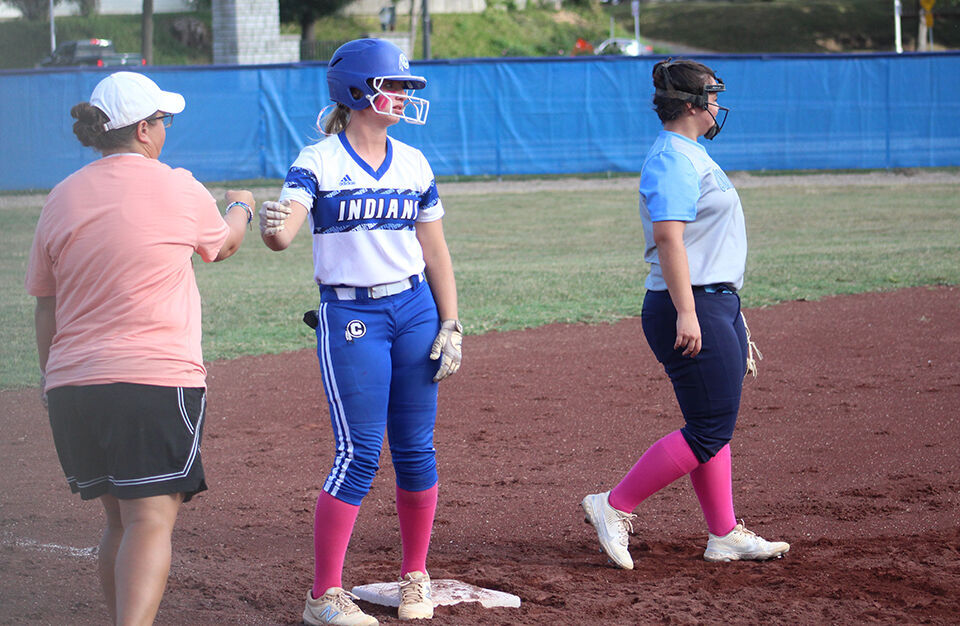 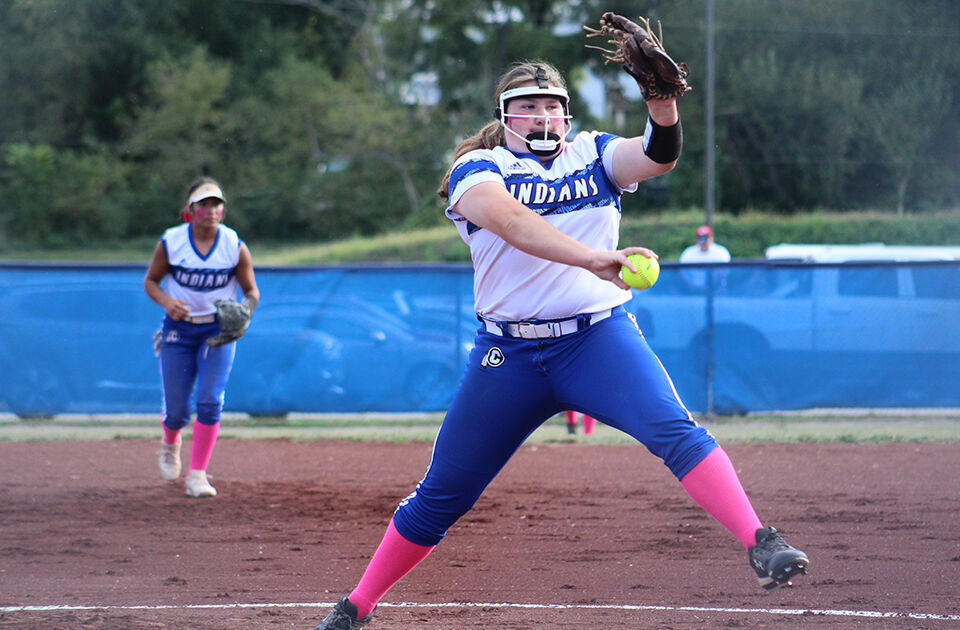 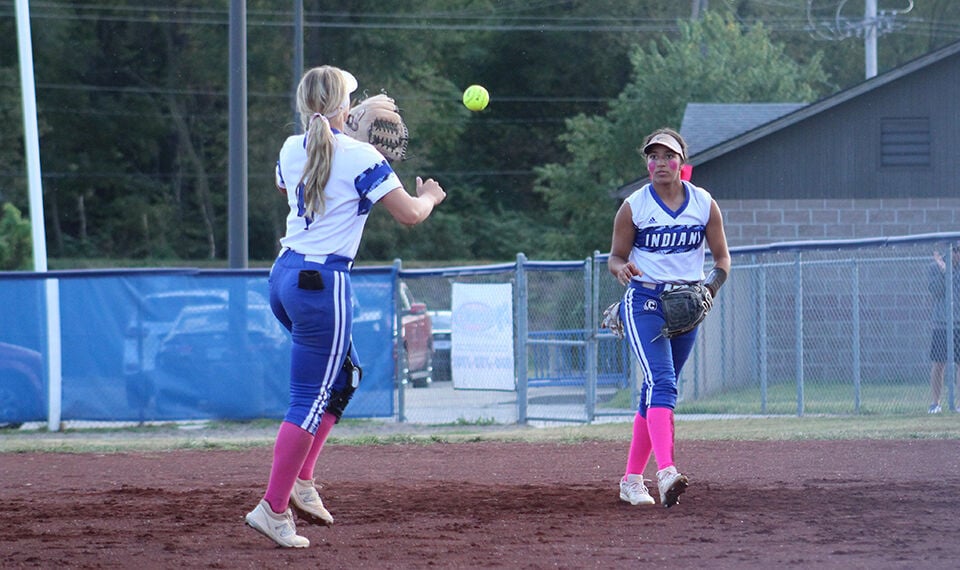 Thursday night’s game at Noyes Field was never in doubt for the Central Indians.

“I think it’s really cool with me just being a sophomore and in my second year,” sophomore infielder Zoe Trotter said. “We’ve been doing really well and to think I’m a part of that as a sophomore is really cool.”

But for head coach Kendra Hodgin, it reminded the record-tying Central team that there is work to be done going into districts next week .

“It’s good for our confidence that our bats are still staying hot and we’re doing what we need to do at the plate,” Hodgin said. “(Pitcher Makenzie Garr) is tired, we’re all tired after all these games and tournaments the last couple of weeks. So we’re all tired and our defense has made some errors that we don’t normally make.”

The Indians (22-5) came into their final conference game averaging 10 runs per game this season. Central’s offense wasted no time showing its offensive power with a four-run first inning.

Trotter led off the bottom of the first with a single, then scored on a single from senior Myah Dwyer.

“There were times tonight where we were a little quiet,” Dwyer said. “But we tried to keep each other up, not get lackadaisical and I think that is showed tonight that even though it might be an easy game, we just have to keep going hard.”

Harlee Olson drove in two runs on the freshman’s first-inning double. Chloe Bell then added the inning’s fourth run with a double.

The Indians added five more runs in the bottom of the second despite recording just two hits in the inning. The Northmen recorded their first hits of the game in the top of the third with four-straight singles that cut the Central lead to seven.

The Indians offense put major distance between themselves and Oak Park in the bottom of the fourth after the Northmen cut the lead to six in the top of the inning. Central added six runs on four hits to take a 15-4 lead.

Oak Park held the Indians to just one run over the final two innings. Central finished the game with 18 hits.

“We call it all gas, no brakes,” Zoe Trotter said. “But I think we kinda let up more than we usually would and we just didn’t finish strong. We talked about that after the game, and a win is a win but going forward that can’t happen.”

The Indians will finish the regular season with the Benton Varsity Tournament this weekend before beginning district play next week.

“We just need to go in pumping the gas and going hard because that’s what we’re going to have to do when it comes to districts,” Dwyer said.