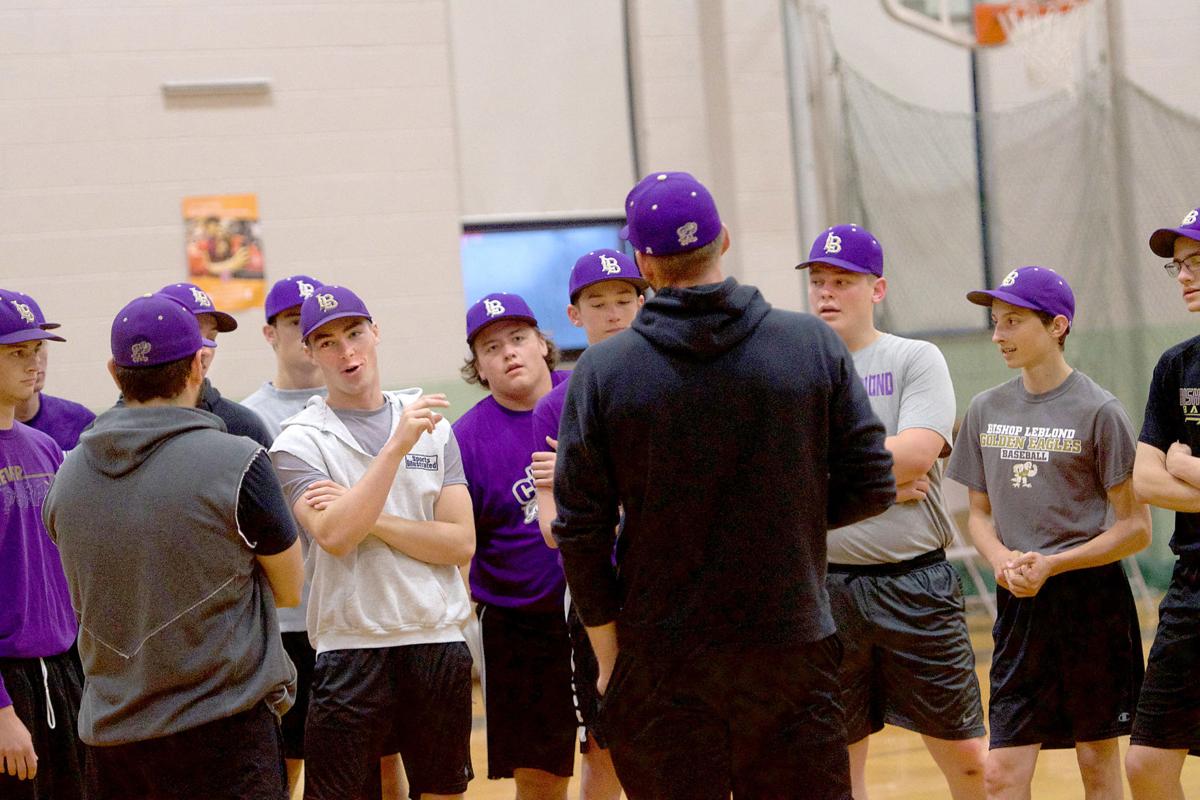 Bishop LeBlond’s baseball team meets prior to the team’s practice inside the school on Tuesday. 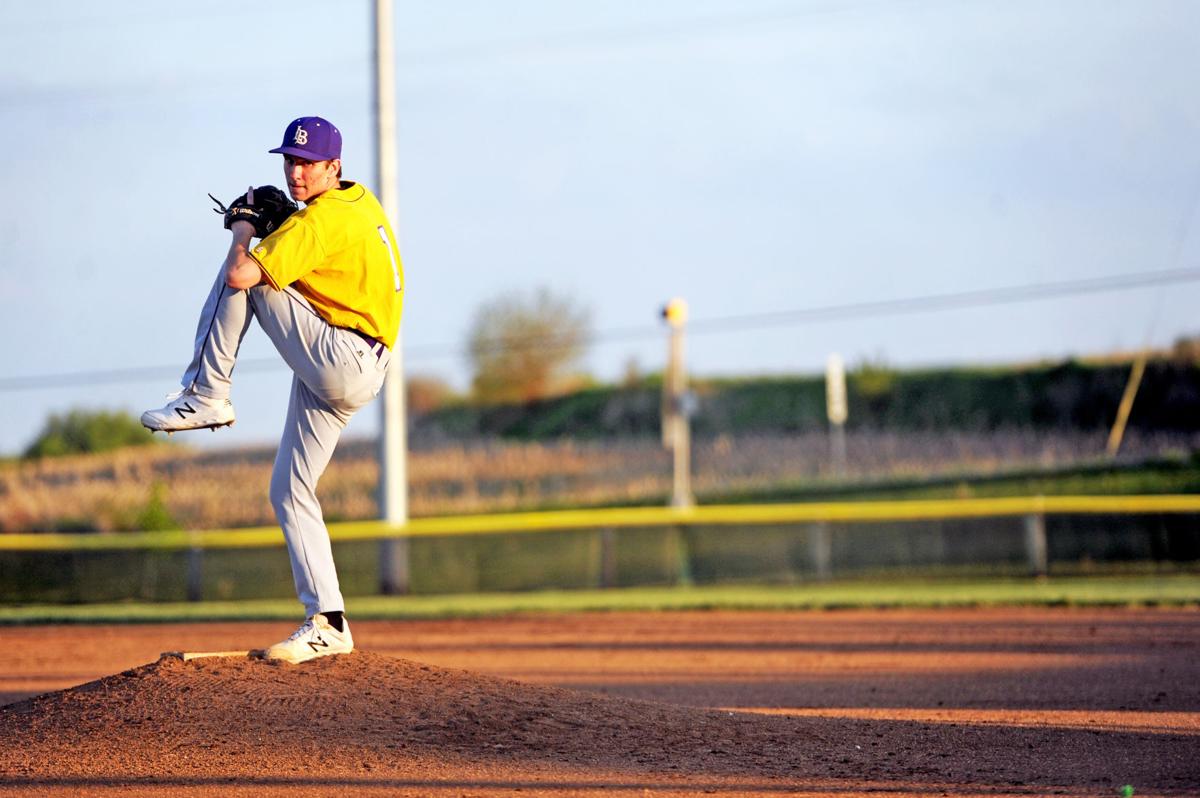 Bishop LeBlond’s baseball team meets prior to the team’s practice inside the school on Tuesday.

With four playoff wins now under the Bishop LeBlond baseball team’s belt, the quarterfinal round of the Missouri Class 2 state tournament is next on the agenda.

Following another impressive win, the Golden Eagles baseball team is full of confidence going into their fifth game of the postseason.

“It’s a lot of fun,” LeBlond coach Myles McLaughlin said. “To be one of eight left playing in Missouri is really cool. I’m happy for these guys, they’ve worked hard for it and they deserve all the success that they are having right now.”

LeBlond has outscored its four opponents 35-5 over the last four games which have included three shutouts.

“It’s always the best when you get hot whenever it really means something,” LeBlond senior Frankie Gall said.

The Eagles followed up their district title with a 14-5 win over Scotland County in Monday’s sectional round to put themselves just one win away from travel to the state semifinals in O’Fallon, Missouri.

Waiting for LeBlond in the next round are the Silex Owls, who come into the matchup with an 11-4 record. With a quick turnaround, all the Eagles can worry about is being as prepared as possible for the next contest.

“Hopefully we can get hot again and win another game,” Gall said.

The confidence began to build for the Eagles following their opening win in the district tournament.

Despite going into the postseason with a losing record, the squad knew that their tough MEC schedule was preparing them for the business end of the season where everything is clicking for LeBlond.

“All year I knew we could pitch,” McLaughlin said. “I knew we had the guys that could go out and do it. Playing the stiffer competition, I believe, prepared us for this. Those are all solid teams but I knew we had good players.”

As of now, LeBlond and Silex are scheduled to square off at 4:30 p.m. at Phil Welch Stadium. The game could be moved to Missouri Western’s spring sports complex due to weather and field conditions.