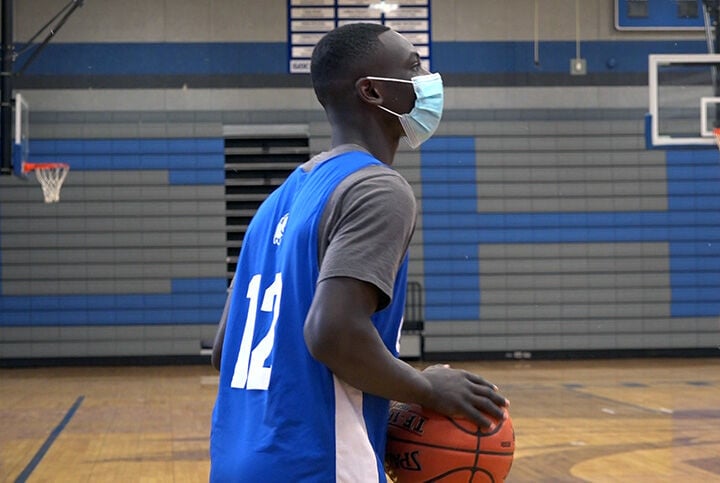 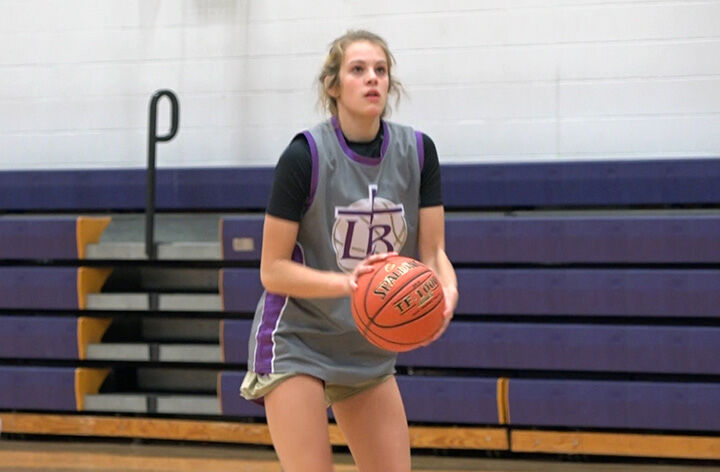 Amid concerns about COVID-19 affecting the high school basketball season, Bishop LeBlond junior Sloan Lewis is just glad to return to the court.

“It’s definitely exciting to know that we’re at least going to have the start to our season,” Lewis said. “We were all kind of nervous, but we’re definitely ready to be out here now.”

Lewis, along with basketball student-athletes from Central, Benton and Lafayette, get a chance to get back to competitive action Friday when they compete in the City Basketball Jamborees.

The girls jamboree will be held at LeBlond, while the boys’ will be held at Central. Both schools will be enforcing strict COVID-19 guidelines such as mandatory masks, social distancing and temperature scans.

The events will not be open to the public, and each participant will only be allowed entry for two immediate family members.

“The goal is to stay healthy. Not just for basketball, just to be healthy,” Central head coach Jacob Kimble said. “It’s been a challenge, but at the same time, I think these guys are ready to rise to that challenge.”

The Central boys bring an experienced team to the table, with eight seniors returning this year. The Indians must replace standout AJ Redman, who was the News-Press NOW City Player of the Year as a junior.

“I’m just hoping to see a lot of effort, just working together,” senior Lavar Felder said. “We’re not too worried about winning (Friday), we just want to play hard and make sure we’re getting things ready for our real games the rest of our season.”

All four boys teams competing have talent to replace. The Lafayette boys, who advanced to the state quarterfinals in one of the final high school events before COVID-19 canceled sports, were led by 2020 City Player of the Year Kolten Griffin but return plenty of talent, led by senior Brayden Luikart.

The LeBlond girls are nearly the opposite, returning only four contributors from last season’s team. Head coach Jackie Ziesel said she expects a lot of underclassmen to step up.

“It’s definitely a blessing each and every day just to have the opportunity to come out and play basketball,” Ziesel said. “We’re expecting a lot of hustle, transition, just focusing on the little details.”

The Lafayette girls were just 4-21 a year ago but return five of their top six scorers, who were all freshmen and sophomores last year, led by Darcy Bowlin.

Meanwhile, the Benton girls are coming off a trip to the district title game and return their full roster, led by junior Kianna Herrera, under first-year head coach Chris Michaels. Central brings back the majority of its roster under first-year coach Roger Smith fresh off a trip to sectionals, led by junior Ella Moody, the City Player of the Year, and Northwest signee Lauren Eiman.

With Friday’s jamborees kicking off the new year, teams will get the opportunity to start on the track toward their goals for the season.

“If you can mentally push through tough times, that’s not just helpful in basketball, it’s helpful in life,” Kimble said. “We’re going to be happy to step out onto the floor and play this year and play as many times as we can and just grow as people and grow as basketball players.”