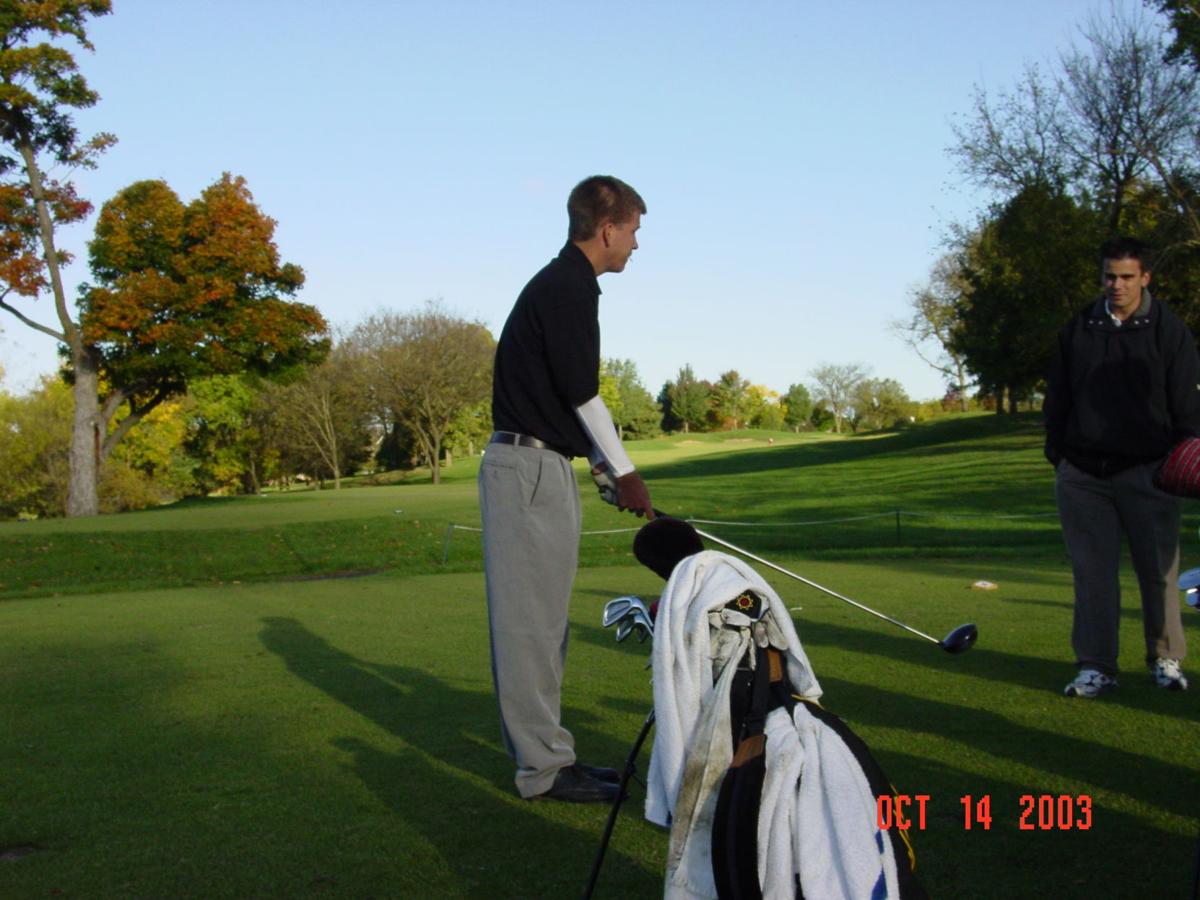 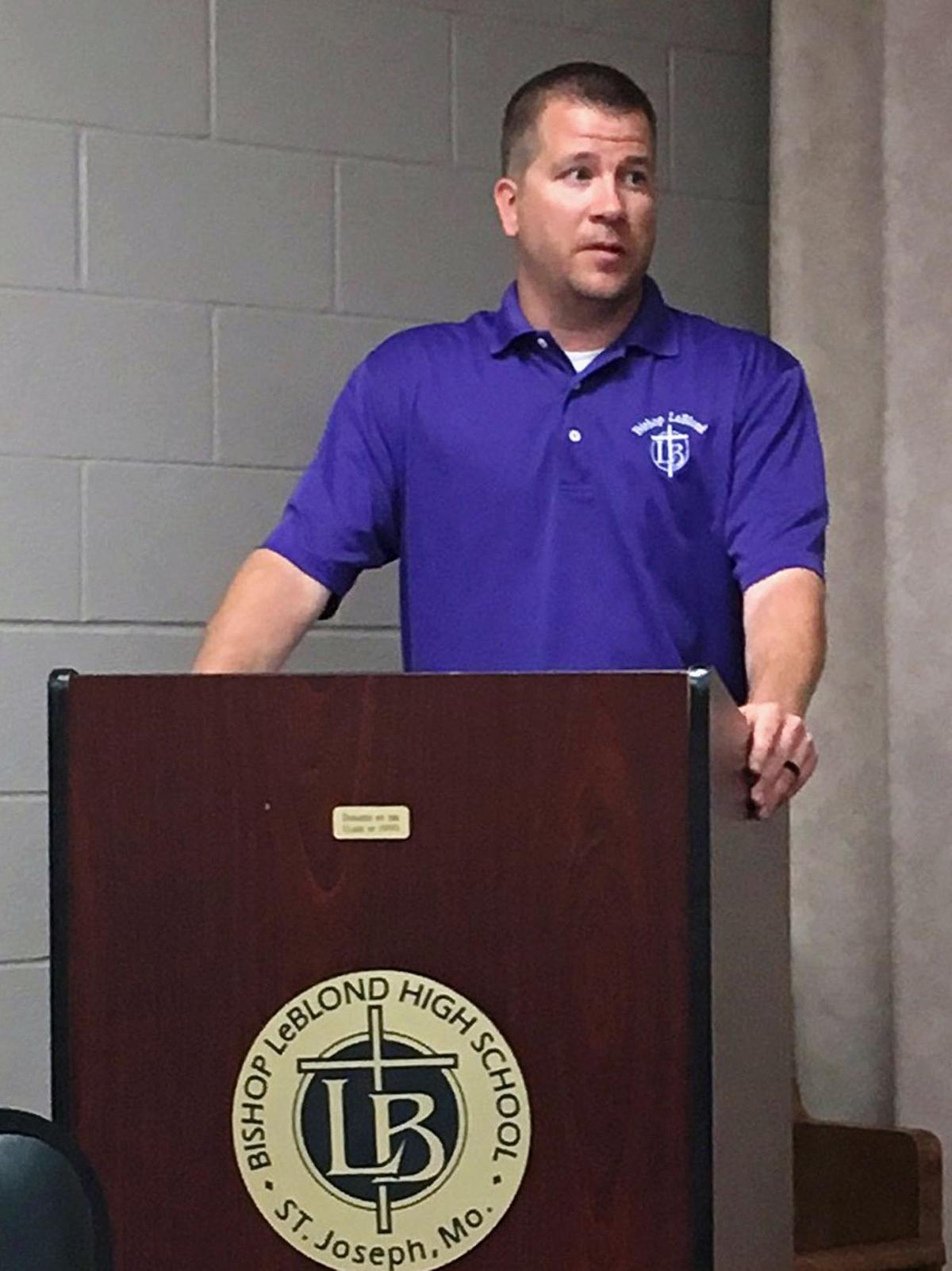 Bishop LeBlond has hired Mitch Girres as its next head golf coach.

Bishop LeBlond has hired Mitch Girres as its next head golf coach.

Having seen Bishop LeBlond golf thrive over the years Mitch Girres is honored to now be at the helm of such a successful program.

LeBlond Athletics Director Michael Evans announced the hiring of Girres after longtime coach Pat Clark made the decision to retire.

“It was kind of a no-brainer,” Evans said. “I think hiring Coach Girres is really to carry the program.”

Girres attend Cameron High School before moving to St. Joseph in 2003 to play golf at Missouri Western, where he graduated in 2007.

He’s been coaching LeBlond boys basketball since 2016 and recently took on a full-time job at LeBlond teaching physical education. When he’s not coaching or teaching, he can usually be found on the golf course.

“It’s a pretty easy transition because golf is something I’ve loved forever,” Girres said. “It’s something I’ve always wanted to do, it’s just that the opportunity never came available.”

The LeBlond boys are three-time state champions. The Golden Eagles won their first MSHSAA Class 1 State Championship title in 2016, followed by back-to-back first-place finishes in 2018 and 2019. LeBlond golf also has recorded two third-place state titles and one fourth-place finish, along with 10 district championships and 10 MEC championships.

Numerous LeBlond golfers have finished in the top 10 during state competition, with one individual becoming a state champion. The Eagles have obtained six second-place finishes and three third-place finishes in the state tournament.

Girres was asked to take over LeBlond’s golf program once Clark announced his decision to retire after 37 years. The success Clark brought to the program is something Girres looks to continue out for years to come.

“That man has been as successful of a coach as any program this town has had. The relationships we build with our players is the No. 1 goal and Coach Clark was amazing at doing that,” Girres said. “I think his ability to build relationships was the No. 1 thing that made him successful. When you talk about high school golf in Northwest Missouri, generally speaking, the first things people are going to think about is Bishop LeBlond.”

Girres knows how prestigious LeBlond golf is and plans to pick up where Clark left it. The current LeBlond golfers are confident their new coach can lead them back to success.

Girres will continue to coach LeBlond boys basketball and teach physical education at LeBlond while taking on his new role.