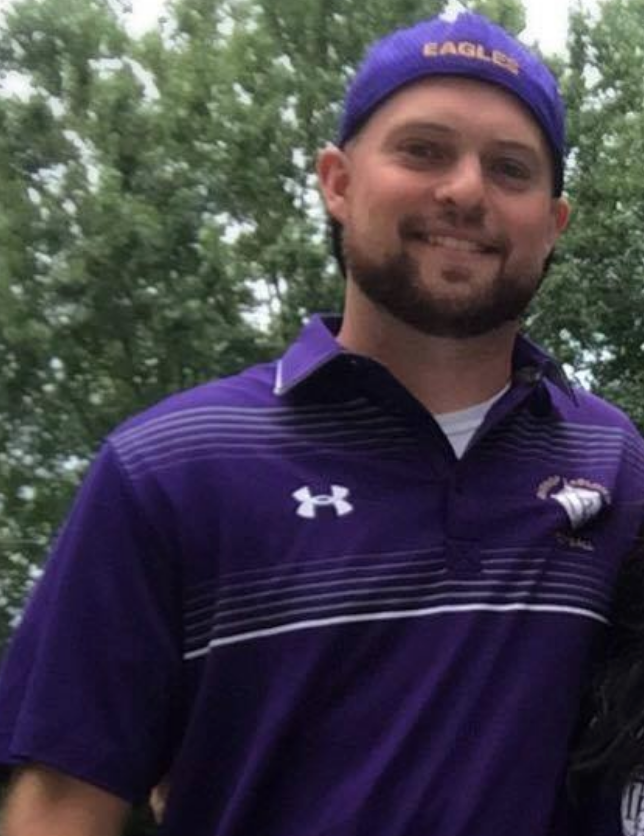 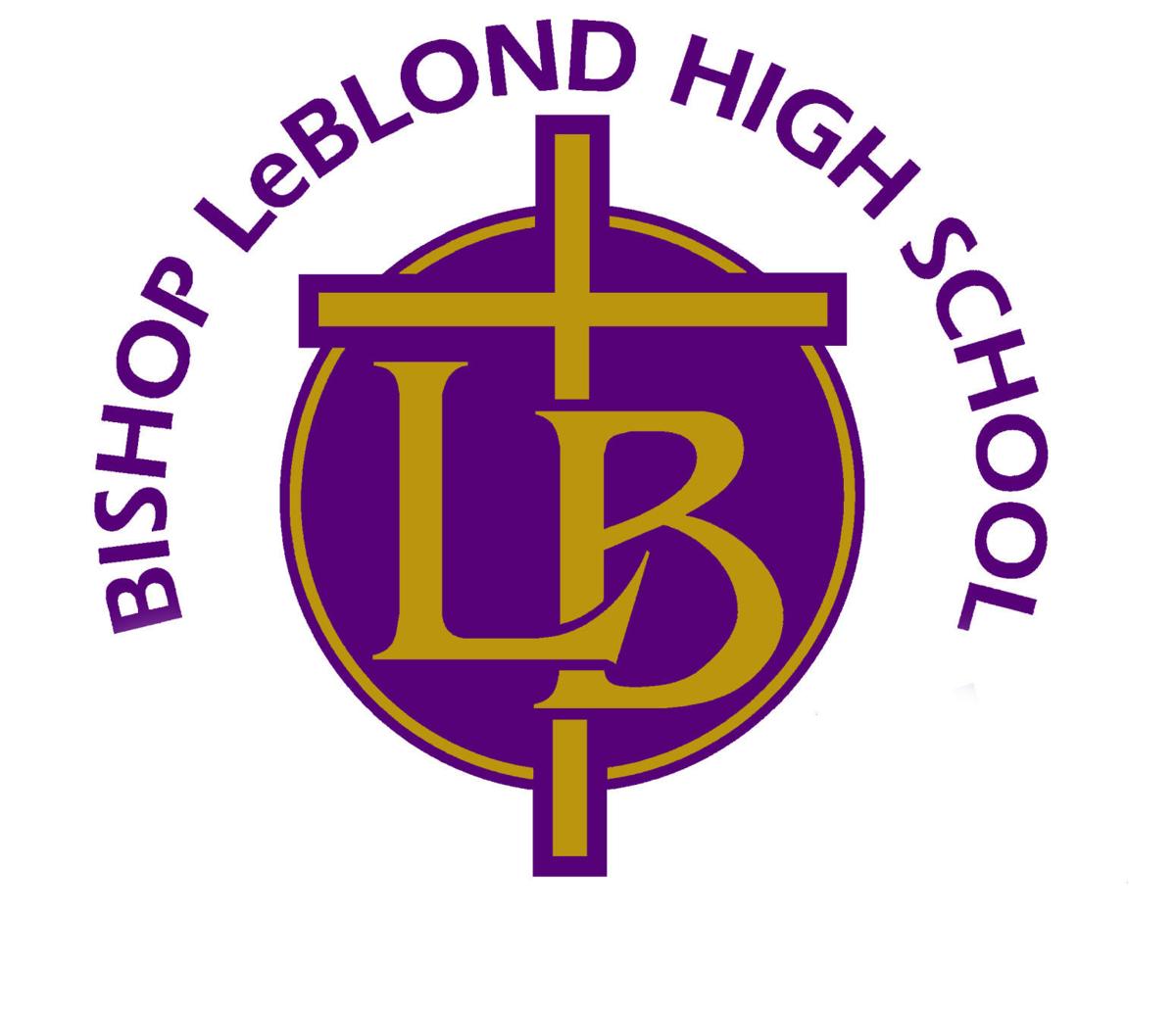 Bishop LeBlond has found its next head football coach.

“Accepting the role of head coach is a tremendous honor that I do not take lightly,” Davis said in a press release. “I understand the community and the expectations involved.”

Davis replaces former coach Eric Fairchild, who spent one season at the helm of LeBlond’s football program. Fairchild led the Eagles to a 2-7 record in their first 8-man season last fall.

Davis has spent the last four years as an assistant football coach at LeBlond, but his time at Eagle Stadium didn’t begin there.

“As someone who grew up going to every game and then becoming a member of the first freshman class to play in our own stadium, plus having the opportunity to coach under the great Tony Dudik, this next step is a dream come true,” Davis said.

“With Chuck being a LeBlond graduate, he brings a sense of passion and pride to the job,” Evans said in a press release. “Since he’s been an assistant in our athletic department, Coach Davis has done a tremendous job of building relationships and the kids have always bought into him as a coach and mentor.”

Davis will continue to serve as the school’s freshman boys basketball coach.