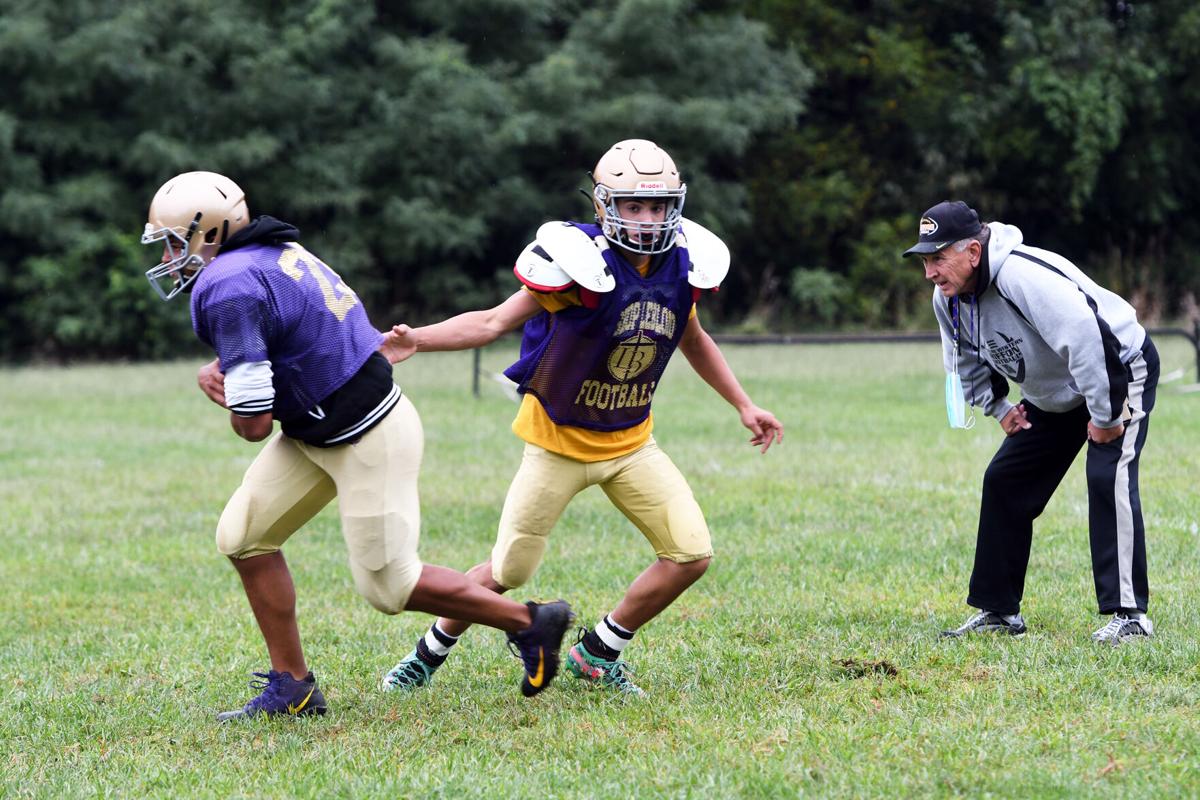 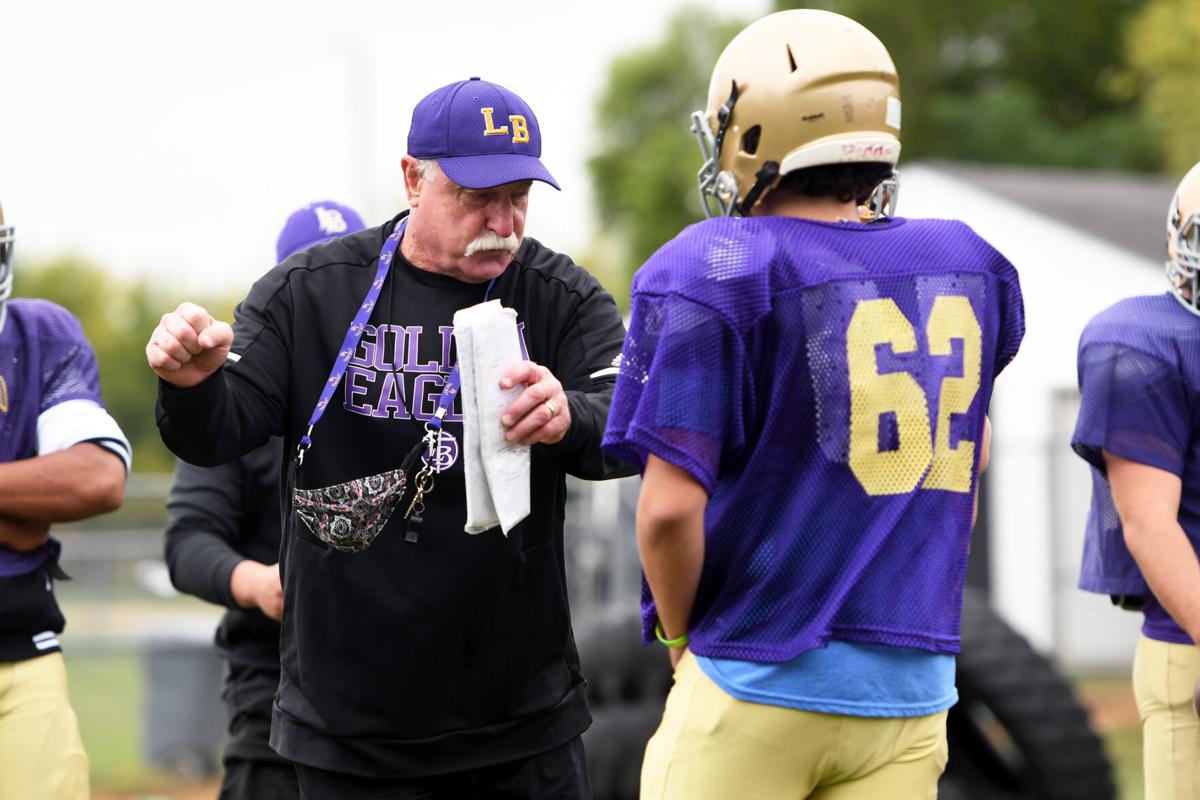 After a slow start to the season so far, Bishop LeBlond High School football is ready to right the ship with its revamped squad.

“When I used to be a head coach, I always felt the biggest improvement, most coaches will say this, is from Week 1 to Week 2 and I certainly believed our kids improved,” assistant coach Tony Dudik said.

After leaving the sidelines in 2019, a place he called home for more than 40 years, Dudik came out of retirement to coach the Golden Eagles alongside first-year head coach Chuck Davis.

“I’m very, very proud of Coach Davis and the staff he put together,” Dudik said. “Those guys are tremendous human beings and they see the bigger picture. What people don’t understand is it’s not just about the sport, it’s about life.”

“I love Coach Davis and I think with him being our coach and leading our team I really think we can go far and do pretty good this year,” sophomore Landon Gardner said.

After falling first to Pattonsburg and then to North Andrew, the Golden Eagles will hit the road in search of their first win this week to face Doniphan West in Kansas.

“I think we’re headed into a good direction. We’re buying in to kind of the family atmosphere. When people get knocked down we help each other up,” Davis said. “I think what I want to see is for us to continue to bond and buy into the culture of LeBlond.”

As Dudik returns to his old stomping grounds, he’s also surrounded by a familiar face in his grandson Landon Gardner, who is the starting sophomore quarterback.

“When I’m at practice I really don’t think of him any more than a coach but we FaceTime at night and talk about football and different stuff so that’s good,” Gardner said.

“I had the privilege of coaching my own son who’s now a colonel in the Marines and to get to share this experience with my only grandson is a true blessing,” Dudik said. “He’s a competitor. He’s a hard worker and I couldn’t be prouder.”

Bishop LeBlond has embraced plenty of change this season, but the Golden Eagles are finding comfort in their family dynamic.

“I know the potential these kids have. I was assistant coach here for the last four years before this and I coached basketball for four years so I know them personally,” Davis said. “I think what my role needs to be isn’t necessarily anything more than just maximizing that potential and helping prove to these kids what they’re capable of.”

“Coming out to this practice field, there is a sense of normalcy out here, getting to play this game and seeing these kids grow in camaraderie and all those things,” Dudik said. “I am truly feeling blessed to get to experience this football with these kids.”

The Golden Eagles kick off against Doniphan West on Friday at 7 p.m.