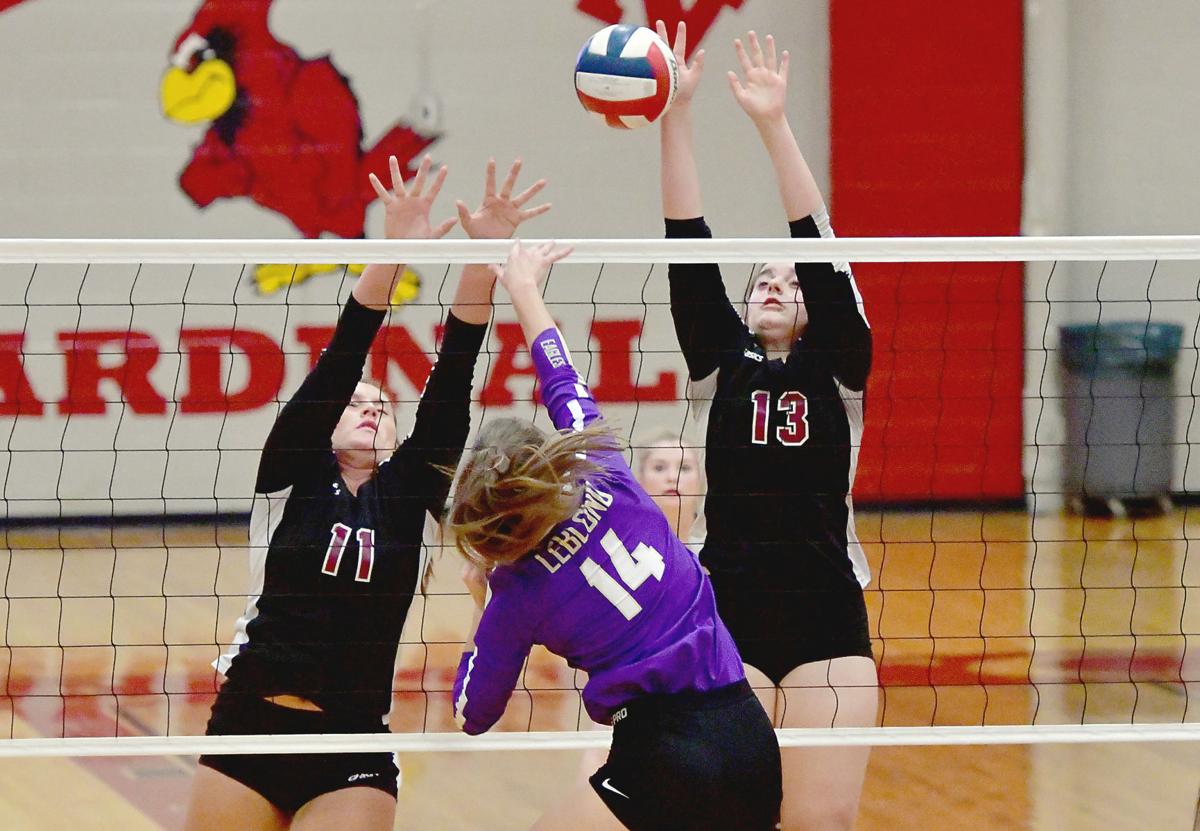 SJSD athletic directors and leaders met Monday to begin finalize guidelines and recommendations ahead of the start of fall sports practices Aug. 10. 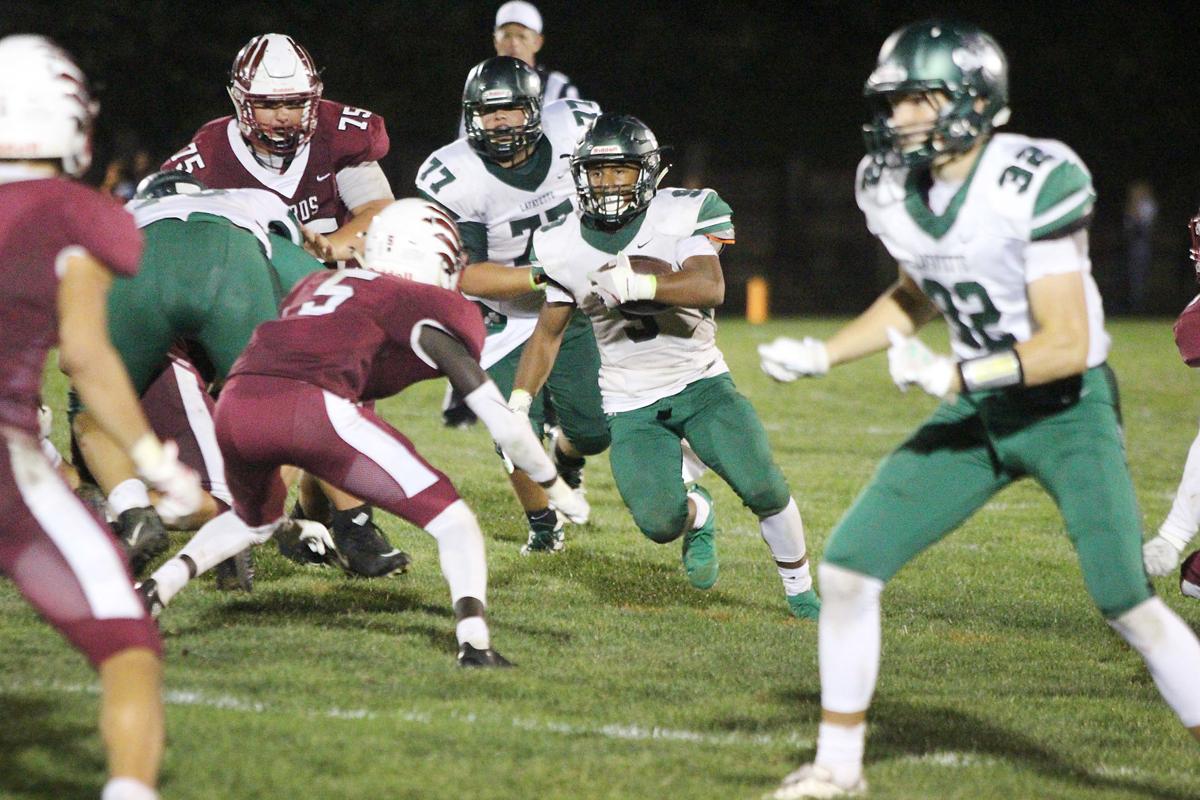 Lafayette running back Miles Henderson runs up the middle against Benton during last fall’s game at Sparks Field.

SJSD athletic directors and leaders met Monday to begin finalize guidelines and recommendations ahead of the start of fall sports practices Aug. 10.

Lafayette running back Miles Henderson runs up the middle against Benton during last fall’s game at Sparks Field.

In a time of uncertainty, St. Joseph School District Director of Student Services Dr. Robert Sigrist said the good of the students is the most important thing.

“We’re going to make the decision what we think, based upon the information at the time, is the best decision that is in the best interest of our students,” Sigrist said.

With practices for fall sports set to begin Aug. 10, a decision needs to be made on what the season will look like. Sigrist began meeting with the district’s individual athletic directors Monday morning to lay out rules for the upcoming fall season.

Sigrist said with concerns surrounding COVID-19 still present, provisions to protect against the virus will go into place, but implementing them may be difficult.

“With the concerns with COVID and everything, that creates some challenges for us,” Sigrist said. “We wanna make sure we just collectively, as a whole in the district, are on the same page with how we’re going to take care of those issues.”

Some guidelines being discussed are having players bring their own water bottle and sanitizing equipment before, during and after practices, as practiced by the district summer its re-entry to athletics plan this summer.

The Missouri State High School Activities Association announced Monday it would be exploring other options for schools choosing to not hold in-person classes.

Sigrist says the decision may not directly affect the district, but it could affect scheduling. He said proposals have been made about potentially playing a conference-only or varsity-only schedule.

No matter the decision made, Sigrist said every school will need to join forces to make that decision.

“It’s not a decision that we’re gonna make in isolation,” Sigrist said. “There’s other schools involved, other kids across the state in different schools involved, so we’re all trying to work together to make the fall season happen for our kids.”

As discussions continue throughout the week, Sigrist said the good of the students is of the utmost importance.

Heating Up With Sunshine Tomorrow