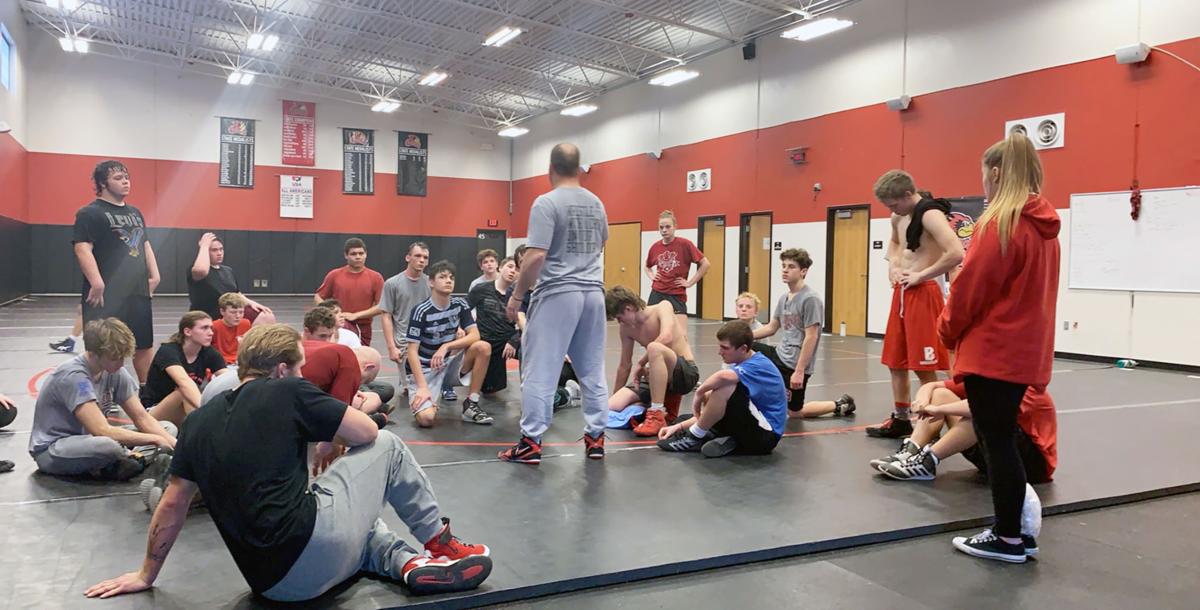 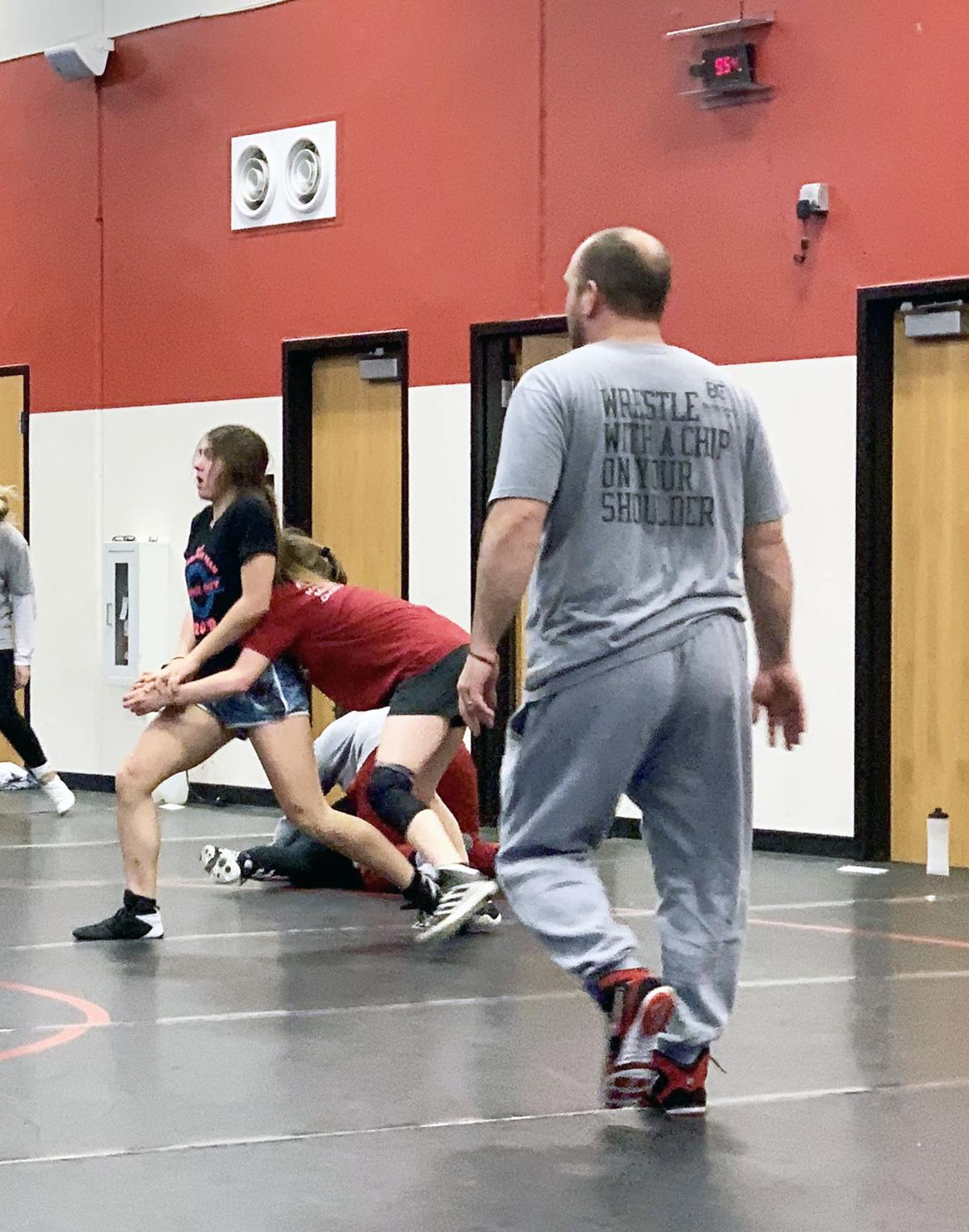 History has a way of repeating itself.

That’s what the girls on the nascent Benton wrestling team strive for as they look to define their own legacy after a record-setting inaugural year.

“It’s really nice to prove to other people that we’re not just soft. We can be tough or get physical with other girls. It’s nice to prove them wrong,” freshman Tatum Levendahl said.

Rush’s feat is now a tangible goal six Benton girl wrestlers strive for as the season revs up in the coming weeks.

“She was like a coach to those girls. There’s things that she was able to communicate with them that it’s hard for us guys to do. Brook-Lynne was just a really good teammate,” head coach Brad Hubbard said.

Junior captain Lexi Petersen called her a ‘mother hen’ for the squad.

“Anytime I said I don’t want to be here anymore, she said, ‘C’mon, we’re going to practice,’ and she’d grab my hand and drag me and she would not give up on me. That’s what I want to do now for these girls. I want to be their mother hen,” Petersen said.

But it required more than just an achievement for the record books to convince high school girls to step up this season.

“It took a lot to get out the couple of girls that we have on our team. It took a lot of talking and pushing and we finally got them,” Petersen said.

With their own separate wrestling bracket during the state and district tournaments, the girls head into tournament play with a chip on their shoulders.

“I feel like they just think that we don’t belong here. I feel like the community and everybody is just set on this being a boys sport,” Petersen said. “You get hurt. That’s just what happens, like you get covered in bruises. That’s the fun of the sport.”

For Levendahl, she’s pushing herself amidst all the white noise.

“I’ve had a lot of people tell me I’m going to go to state. It would be really great if I could, but I have to know that it’s my first year of wrestling and I can’t get my hopes up too much,” Levendahl said.

Hubbard believes the girls feature more focus and organization this season in part because most wrestled in the offseason, something he said will better the sport for females in years to come.

“They show up everyday and they work. They’re working as hard as anybody else and they’re all trying to learn the sport,” Hubbard said.

Petersen maintained the sport is more than just an after-school activity, it’s her “safe place.”

“I like coming in here because I know that once I get out on that mat, I can take out my anger in a safe way,” Petersen said. “I think all girls should try this sport, honestly because it’s great. Like it changed me for the better ...”

Four girls will travel to Pleasant Hill to compete in a tournament today.

Hubbard views the rest of the regular season as a means to help the girls get “battle-tested’ as they look to land on the right side of history.

“It’s a process. We don’t want to be peaked right now. We want to be peaked at the end of January, end of February. That’s what we work for, that’s kind of what our program has been built around,” Hubbard said.