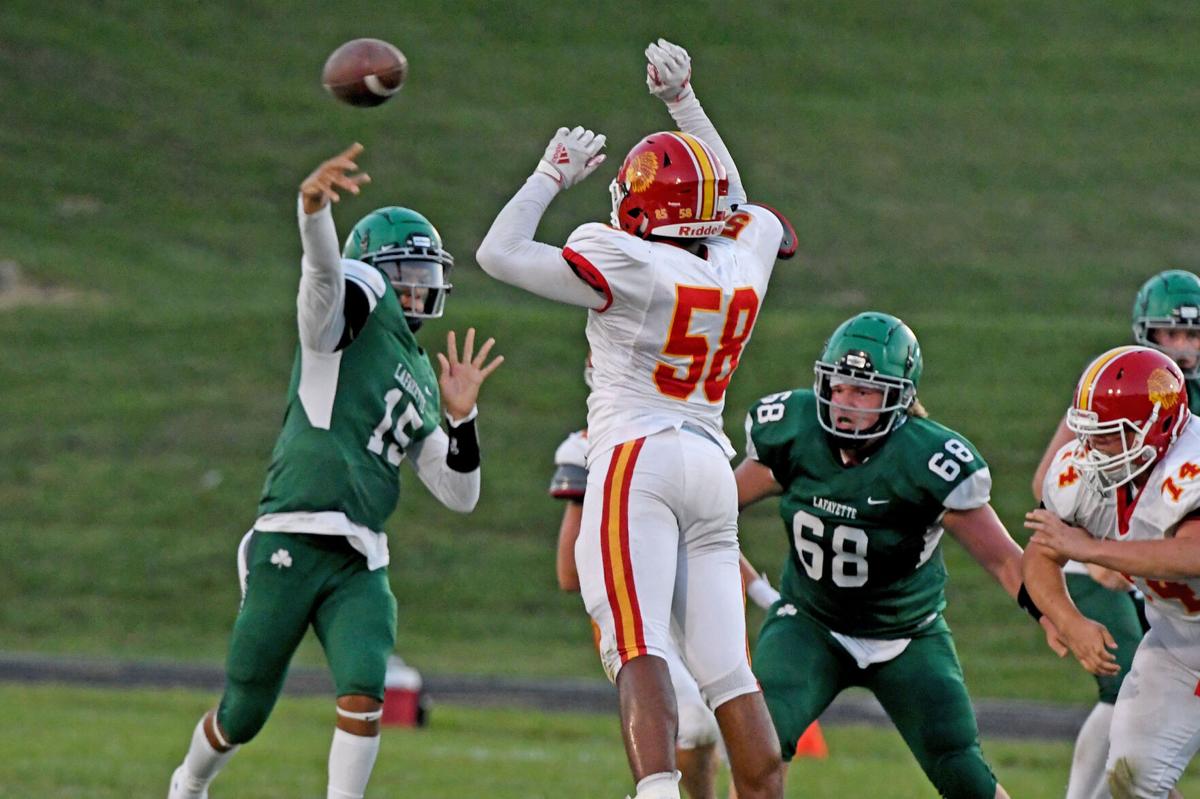 Lafayette quarterback Jaron Saunders throws downfield against Atchison during their game on Friday at Alumni Field (double check with Brandon that this is what it’s called). 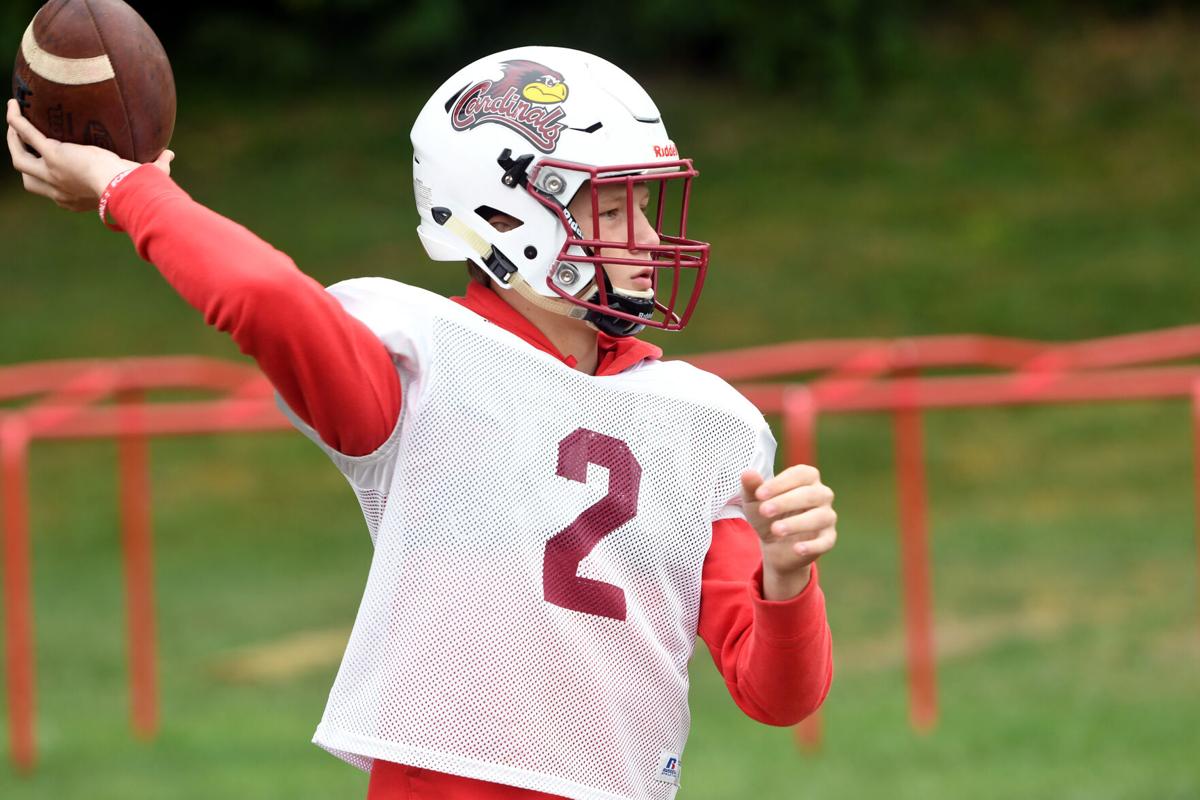 Lafayette quarterback Jaron Saunders throws downfield against Atchison during their game on Friday at Alumni Field (double check with Brandon that this is what it’s called).

Crosstown rivals Benton and Lafayette are set to face off Friday night for the latest chapter of the North Side-South Side Rivalry, and for both teams it’s more than just a game.

“These kids grow up blocks away from each other sometimes, so it’s kind of different from some city rivalries,” Lafayette head coach Eric McDowell said. “While it is a battle on the field, they’re friends off the field, so it makes it a pretty cool atmosphere for a game.”

Lafayette comes into the game with a 1-1 record, defeating Atchison at home, while Benton remains winless. Lafayette has won each of the last four matchups.

While the teams face each other each season, the programs have become quite familiar with each other on the field.

“We’ve been playing against these guys for a while,” Lafayette senior Mekhi Reed said. “We know who their main playmakers are going to be, so we can prepare for that a little better.”

“We’ve been working on stuff that will catch them off guard and hopefully we score some more,” Benton senior Caleb Addington said. “We’ve been having a little issue scoring and trying to get that back on track.”

With the two teams facing each other each season, familiarity has aided coaches in preparation for the contest.

“We’re just preparing as best we can,” McDowell said. “I’m sure coach Keeton’s got some tricks up his sleeve for us, but we’ll do our best to adjust whenever we have to.”

“We’re going to have to tackle on the perimeter, no doubt,” Keeton said. “We didn’t tackle very well on the perimeter last week, and we just need to do what we do, just do it better.”

Anything can happen in a rivalry game, and with rain in the forecast, field conditions could play a factor, but each coach agrees, both teams will be out to win.

Benton and Lafayette will square off Friday night at 7.