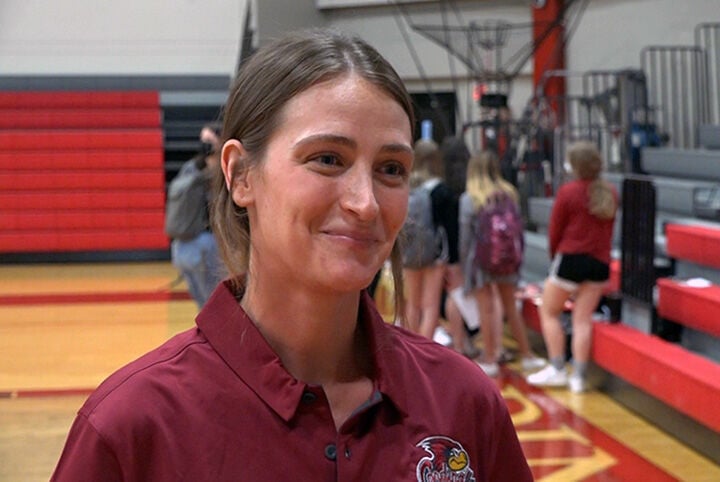 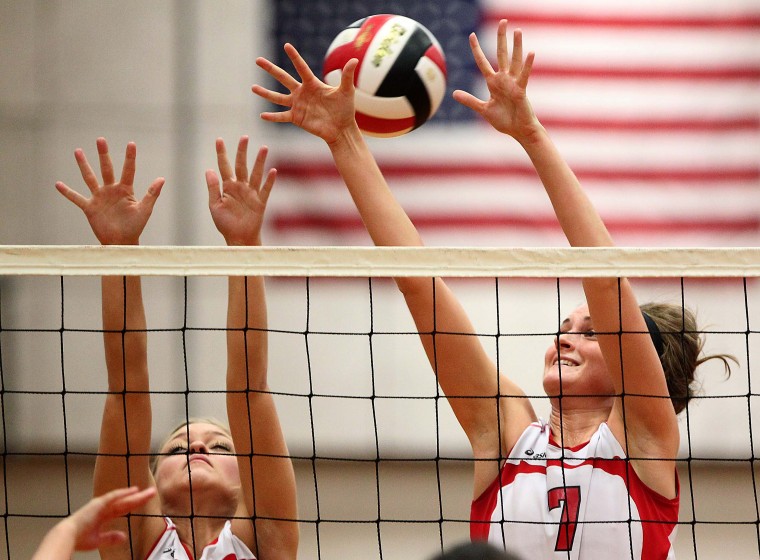 Lauryn Doolan, right, was hired as the head coach of her alma mater's volleyball team at Benton on Monday.

Lauryn Doolan, right, was hired as the head coach of her alma mater's volleyball team at Benton on Monday.

Another former Cardinal is returning home, as Lauryn Doolan was introduced as the new head coach of the Benton volleyball team.

Doolan takes over for Barbara Bell, who served as head coach of the Cardinals volleyball team for six seasons.

Doolan is a 2013 graduate of Benton High School. After leaving the South Side, Doolan played volleyball at Highland Community College for two years before transferring to Missouri Western to finish her degree.

Doolan began her coaching career as an assistant at her alma mater under Bell, a role she served for three seasons, before becoming the head coach of the eighth grade team at Spring Garden Middle School.

Doolan said she and Bell have discussed for a while that Doolan would be the next to take charge of the Benton volleyball program.

“Barb has always kind of been my motivator,” Doolan said. “It means a lot that she believes in me and thought that I was ready for this position.”

Doolan is a familiar face to the girls on the team, as she’s been their teacher and coach at Spring Garden. Doolan said that will help her get acclimated to the new position.