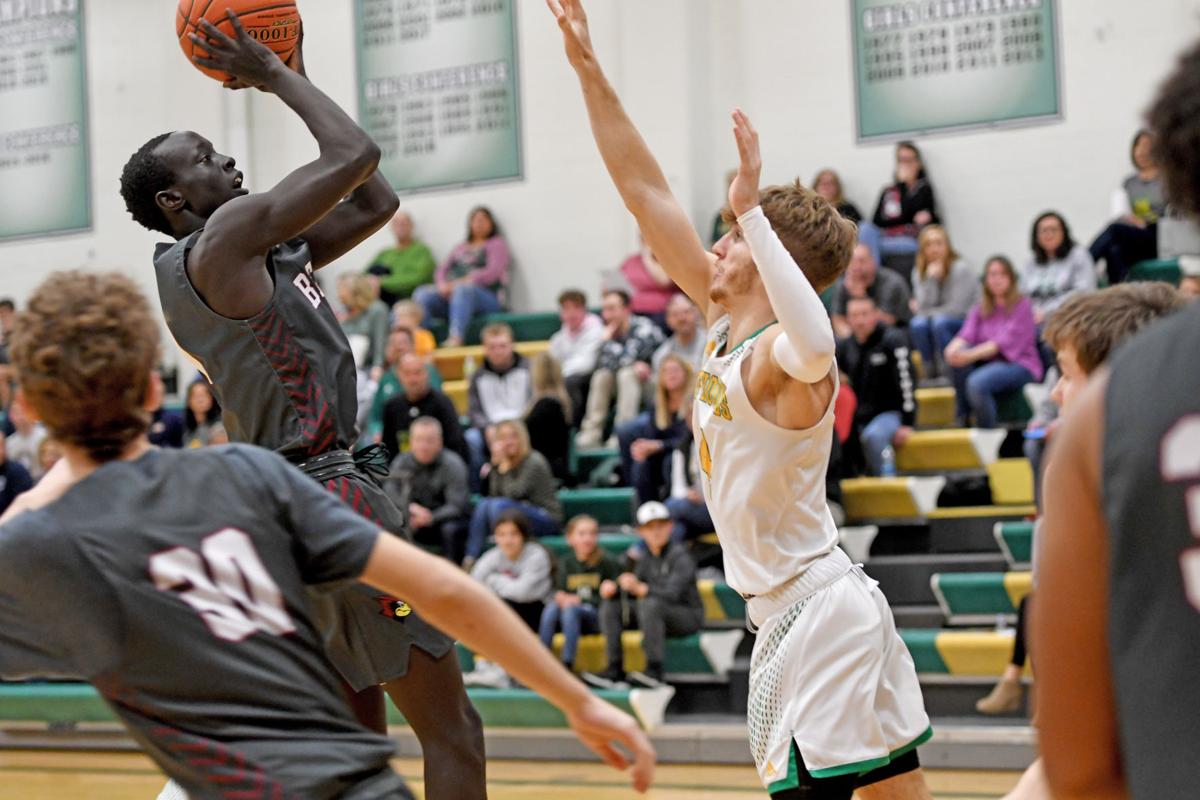 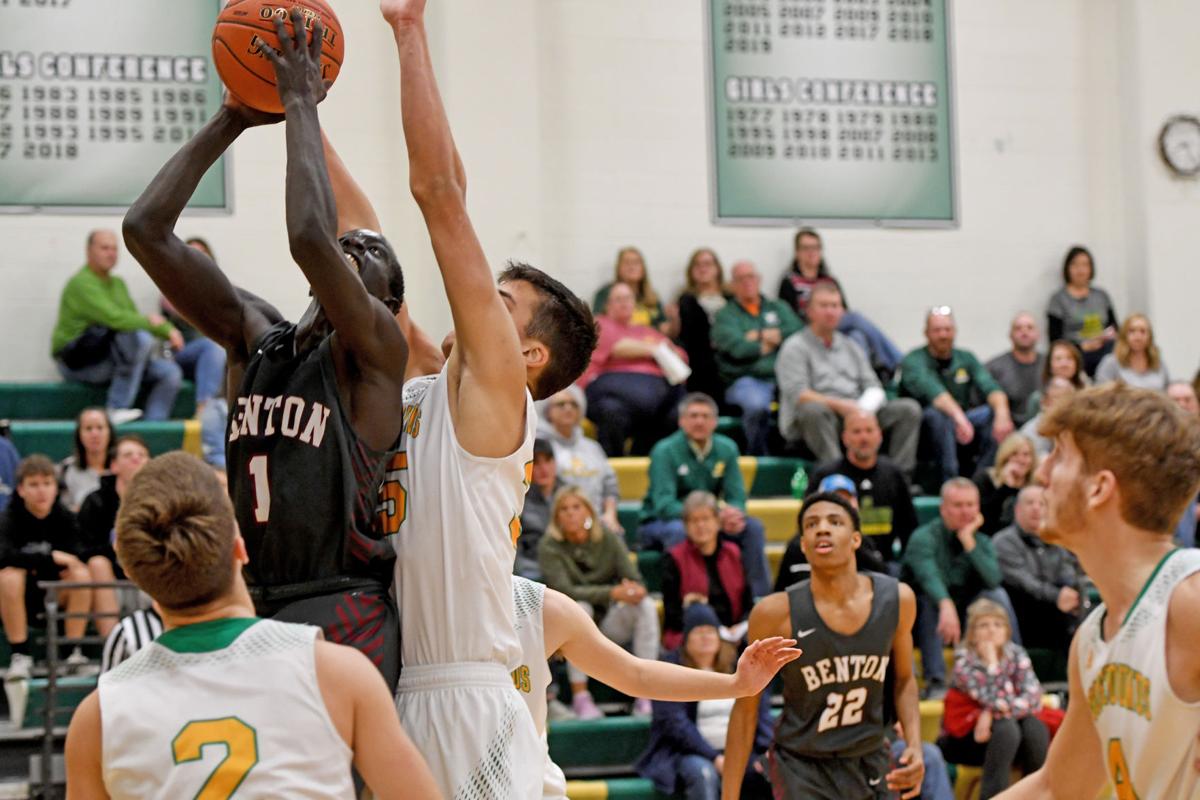 MARYVILLE, Mo. — It was a brisk Friday night, and the Spoofhounds’ offense was stirring all throughout the pound, but it was during Chol Ater’s breakaway dunk that the Cardinals knew they would not be downed.

The Cardinals picked up a 58-54 victory over their MEC foe on Friday night thanks to a 24-point effort from senior point guard Chol Ater. It was Ater’s second-half dunk that turned on the ignition for the Cardinals after trailing 39-38 heading into the fourth quarter.

“They had way more energy than us through the first three quarters,” Ater said. “Fourth quarter, we thought we just had to flip that switch. Picking up those two fouls in the first half and me sitting on the bench just thinking, ‘We gotta win this,’ because it was too close of a game in the first half.”

The Cardinals beat Maryville 63-43 at the Savannah Invitational just under a month ago on Dec. 5. Ater attributes Friday night’s smaller margin of victory due to Maryville’s home-court advantage.

“It’s tough, it’s tough playing down here,” Ater said. “Their home court is tough to play on. The energy there is loud. You gotta lock in and be ready.”

“I just think (Maryville) had some time to work on some things, and they’ve gotten better,” Belcher said. “They’re playing on their own floor. They feel comfortable. They were hitting early and often. Fortunately for us, we just kind of hung in there and weathered the storm, weathered some foul trouble. We rotated some players in and out and was able to get to the second half with nobody having more than two fouls, which I thought was big considering I think they had two players who had already gotten three each.”

Maryville led 16-14 after the first and the game was tied at 24 at the half. Maryville senior point guard dropping 20 points, but he scored 18 of those points in the first three quarters due to a stout Benton defense. On top of that, junior forward Ben Walker had 11 points but only scored three in the fourth quarter.

For Belcher, this is a staple of his team’s game that helped the Cardinals earn this triumph.

“I think we’re predicated on defense, and the energy factor starts on that,” Belcher said. “Those runouts were caused by the defense. When we can do that, it gets us energized and going. It’s been a grind week for us. We played a game on Tuesday on the road in Kansas City. The kids just went through seven periods of finals the last two days. We’re gonna see (Maryville) again in February, and I know it’s going to be another war.”

The Cardinals (5-2) will now wait until the new year to face Falls City on Jan. 4 at Benton High School. Meanwhile, Maryville (1-5) welcomes Lathrop (3-1) for a KCI-MEC showdown on Jan. 6.

VIDEO: FEMA approves public aid for one project, more on the way