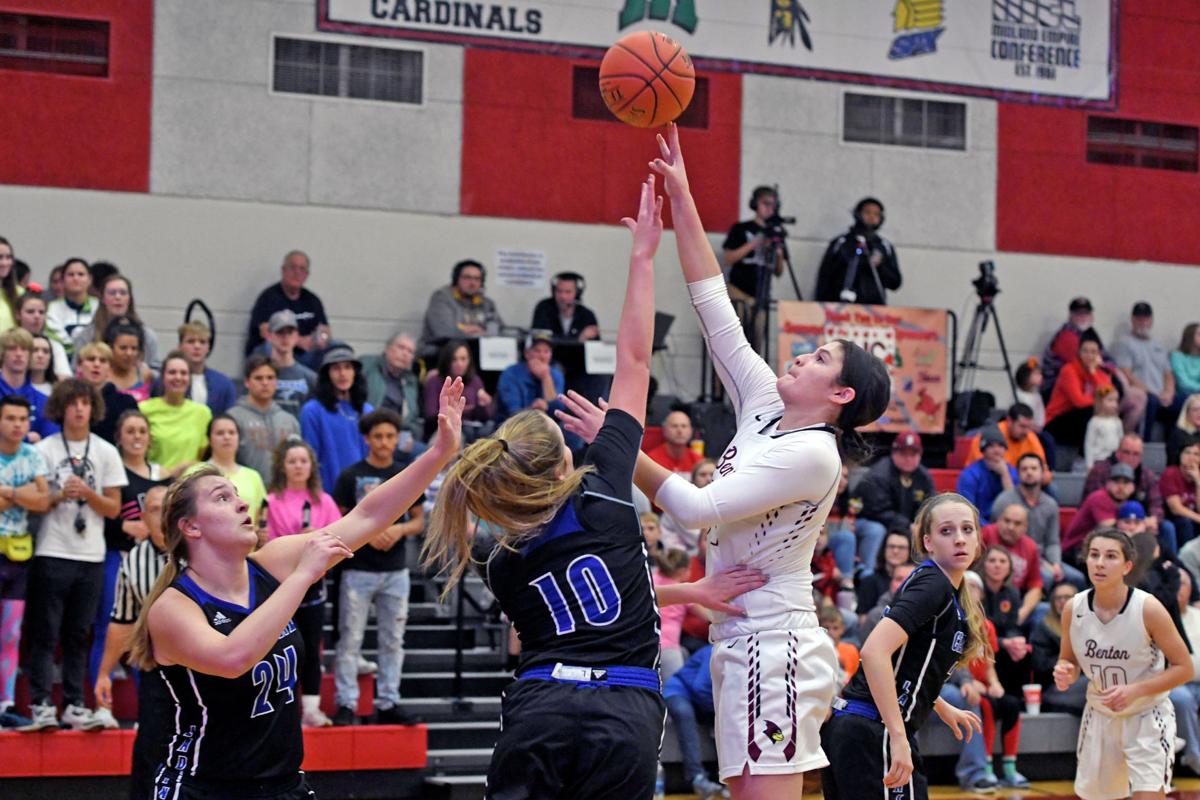 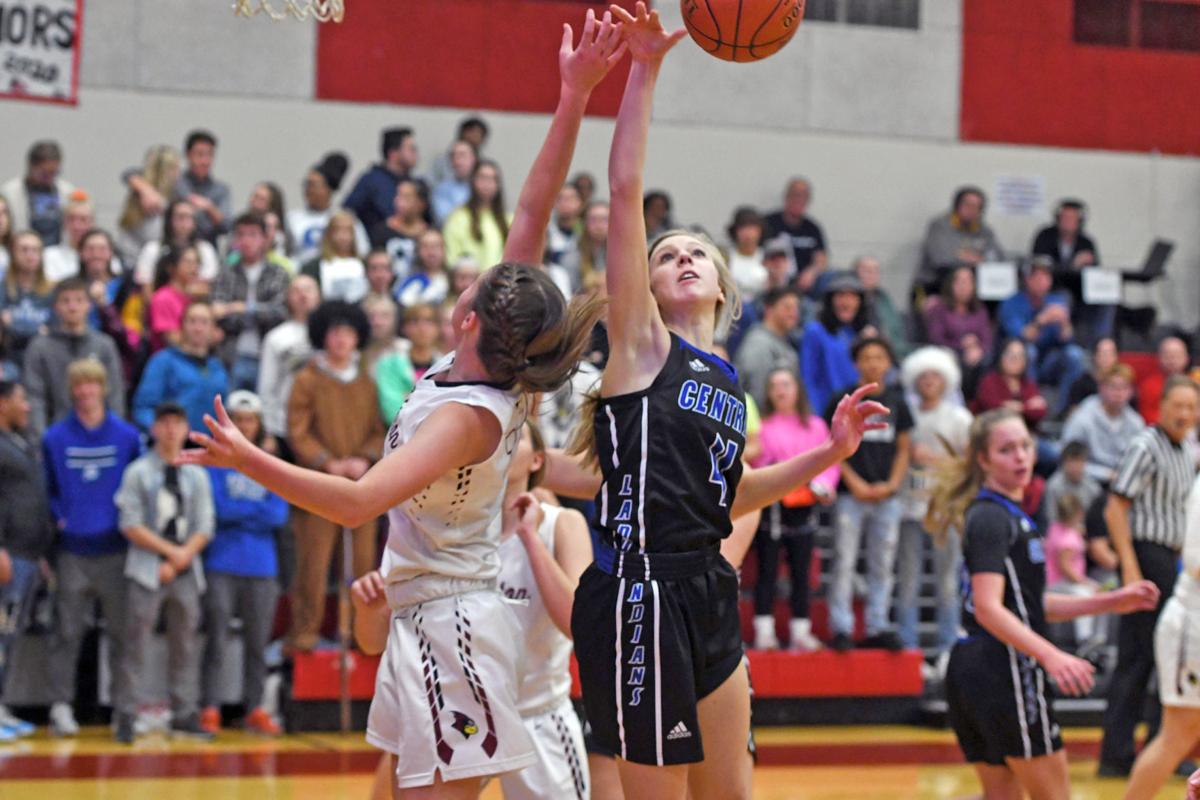 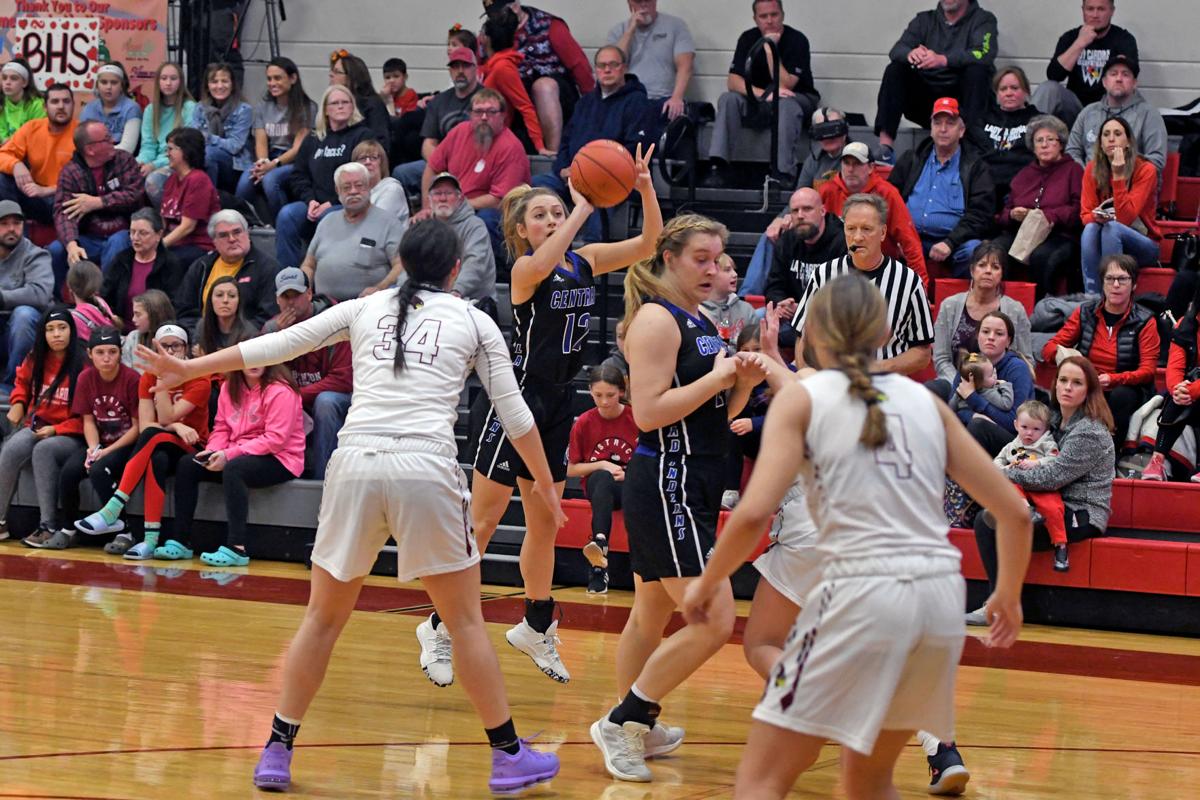 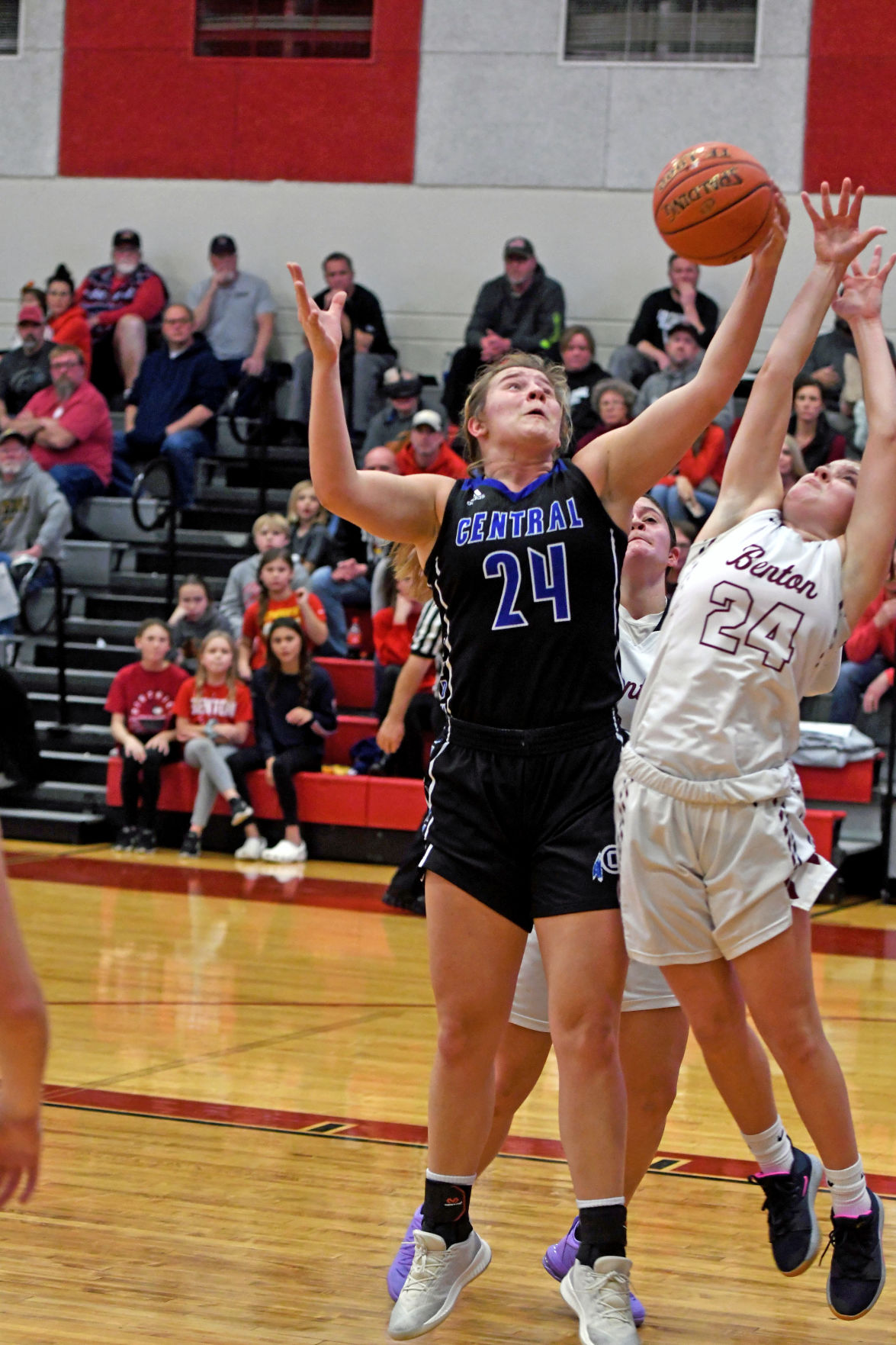 High school basketball is back as Benton and Central opened up the season against one another in an inner-city doubleheader at Benton High School.

Central was pressuring every pass and came away a stat book full lot of blocks and steals. The defense led to scoring opportunities, something Central head coach Jared Boone said he has been emphasizing.

“I thought our defense was great tonight,” Boone said. “That’s one of the things we’ve been talking about, playing hard on defense, giving great effort and letting our defense set the tone for our offense. We have size, we have a lot of length and athleticism and we have to take advantage of that.”

Central (1-0) controlled the game throughout as it grabbed a 13-6 lead after the first quarter and never looked back. Although his team performed well, Boone acknowledged the atmosphere in the gymnasium.

“It’s a tough place to play,” Boone said. “It’s packed from the time tip-off started to the end of the game. That’s one thing we talked about, how hostile this place can be. Don’t let our emotions get the best of us.”

Both teams have a lot of youth on their team as each squad boasts one senior apiece. Benton (0-1) head coach Kerstyn Bolton thought the inexperience of her team was a factor in the turnovers and that they needed to be more physical with the ball.

“We talked about how we need to get tougher and make sure we handle the ball, handle the pressure,” Bolton said. “Kudos to them for just how hard they played. But we said it in the locker room, if we don’t learn from it, if we don’t get better from it, then there’s no point in it.”

For Central, that youth consists of five freshman getting significant minutes off the bench. With Central having a double-digit lead for most of the game, Boone was able to mix and match some of his rotations.

“They’re gamers,” Boone said. “They like getting in and hopping. It’s going to be a lot of trial by fire with them. They’re going to have their ups and their downs. Anything they can learn from every experience is great.”

Moody was happy to finally get the season under way and come away with a vital road win.

“It’s always good to start your season off with a win,” Moody said. “Now we just have to keep progressing and keep getting better and working during practice.”

The Cardinals were led by Olivia Walters, who finished with nine points. They will head to the Savannah Invitational Tournament next week, while Central will take on Bishop Miege on Dec. 6.