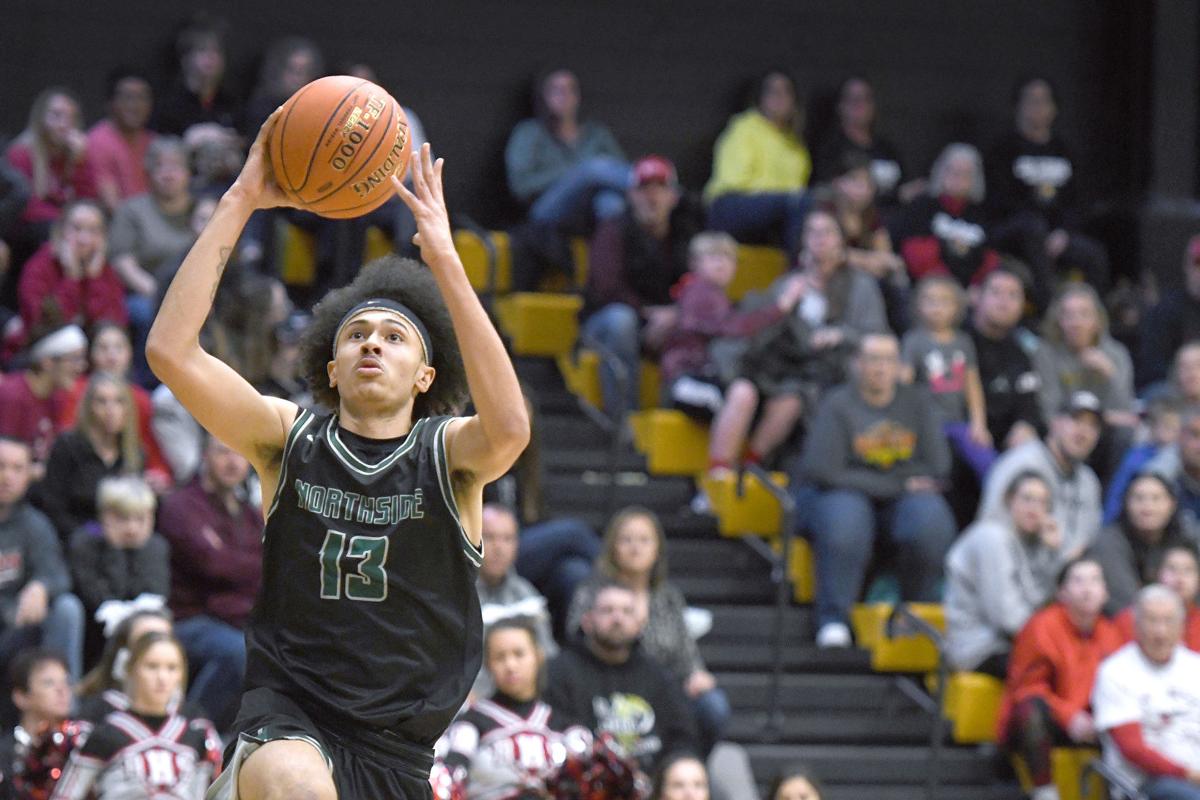 Lafayette junior Try’Shon Page goes up for a fast break layup against Bishop LeBlond in the second match up of the City Boys Basketball Jamboree on Friday in Springer Gymnasium. 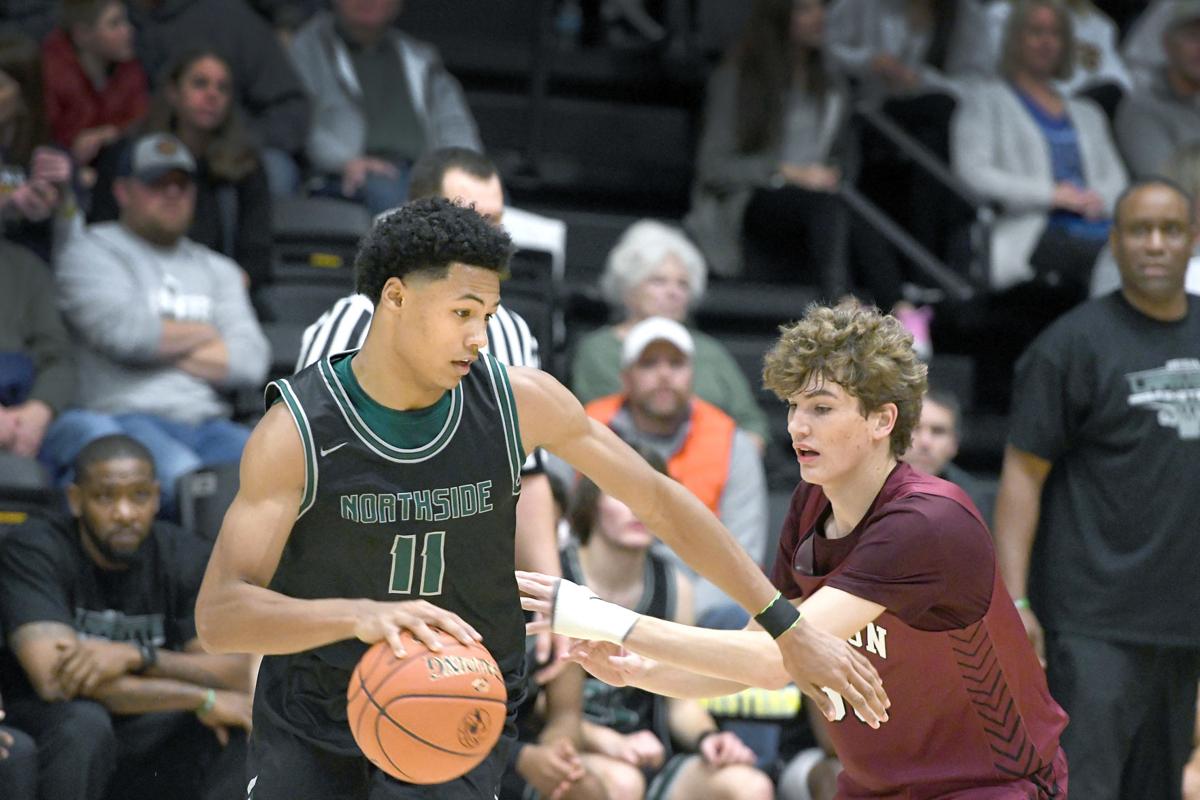 Lafayette junior Derrick May goes up for a fastbreak layup against Benton during the second round of the City Boys Basketball Jamboree on Friday in Springer Gymnasium.

Lafayette junior Try’Shon Page goes up for a fast break layup against Bishop LeBlond in the second match up of the City Boys Basketball Jamboree on Friday in Springer Gymnasium.

Lafayette junior Derrick May goes up for a fastbreak layup against Benton during the second round of the City Boys Basketball Jamboree on Friday in Springer Gymnasium.

Central wrenched victory from the jaws of their cross town counterparts, outlasting Benton in the final matchup of the day to finish the night 2-0-1 and win the 2019 City Boys Basketball Jamboree on Friday at MWSU Fieldhouse.

“It’s the greatest moment I’ve had in a while, as far as basketball,” Johnston said. “It’s just crazy to call ourselves city champs, like, what’s anyone gonna say about it? They can’t, because we won.”

For senior A.J Redman, it’s a satisfying start to the season.

“Last team we won, it was my freshman year. So for me to be play to win it my senior year, go out with a bang like that, it feels good,” Redman said.

While Central finished the night undefeated, Benton finished 2-1, Lafayette finished 1-1-1, and Bishop LeBlond brought up the rear at 0-3.

Early contenders for the tournament’s crown were the Cardinals, who defeated the Fighting Irish with by a convincing score of 24-19 and also beat the Golden Eagles to start off 2-0.

“It is so important that our guys get to go against a different colored jersey,” Benton coach Gary Belcher said. “You get that on film and then you go back and accentuate the positives that took place, and work on the things you need to get better on.”

Central, meanwhile, was caught up in a second game struggle that nearly put their jamboree title in jeopardy.

Tied 19-19 late in the game, Lafayette got the ball in the fast break and dished the ball to junior Derrick May under the basket, who deftly drew a foul for what could have been the go-ahead points.

Miraculously for the Indians, May was unable to get anything to go from the free-throw line.

Though not happy to settle for a tie, Redmon won’t complain about escaping a loss.

“It came down to last second possessions. We scrambled a little bit and it came down to the last second, made a slight mistake. Luckily they didn’t capitalize on it and we got the tie,” Redmon said. “Now, I’m not happy that we didn’t get to go into overtime, but it was a tie.”

The final game against Benton started close, until a late run from Central aided by a series of clutch shots from the line put the game out of reach.

“I’m just happy with the way we executed, the way we handled pressure, especially being able to knock down some free throws late against Benton was encouraging,” Kimble said. “It’s a good night for the city, basketball is pretty strong around the city and those were really fun games.”

Looking ahead to a rematch next Tuesday against the Indians, Belcher knows his team was plenty capable of winning.

“I don’t even know the final gap, but I think everyone that played knows it was a little closer than that,” Belcher said.

“We want to outwork every team that we play. ... we want to go out and be the tougher team,” Kimble said.

Even better, at least until next Tuesday, his Indians will get to wear the city crown.